A hero police dog is retiring from the long-arm-of-the-PAW following a seven-year crime-busting career with the Counter Terrorist cops.

Rico the nine-year-old Dutch Shepherd became a legend on the force for helping to bring down some of Poland’s most dangerous crooks, including drug dealers, murderers and organised crime mobsters. 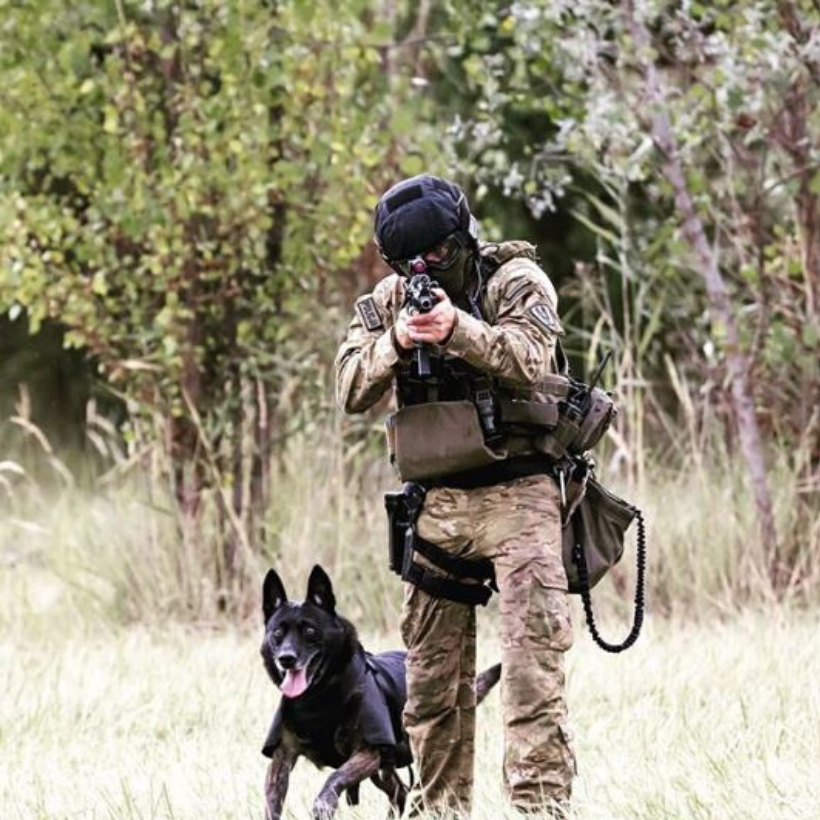 Rico became a legend on the force for helping to bring down some of Poland’s most dangerous crooks, including drug dealers, murderers and organised crime mobsters.Policja KSP

Announcing his retirement on Instagram, the police said: “We don't have to introduce this 'gentleman' to you 😎🐕. 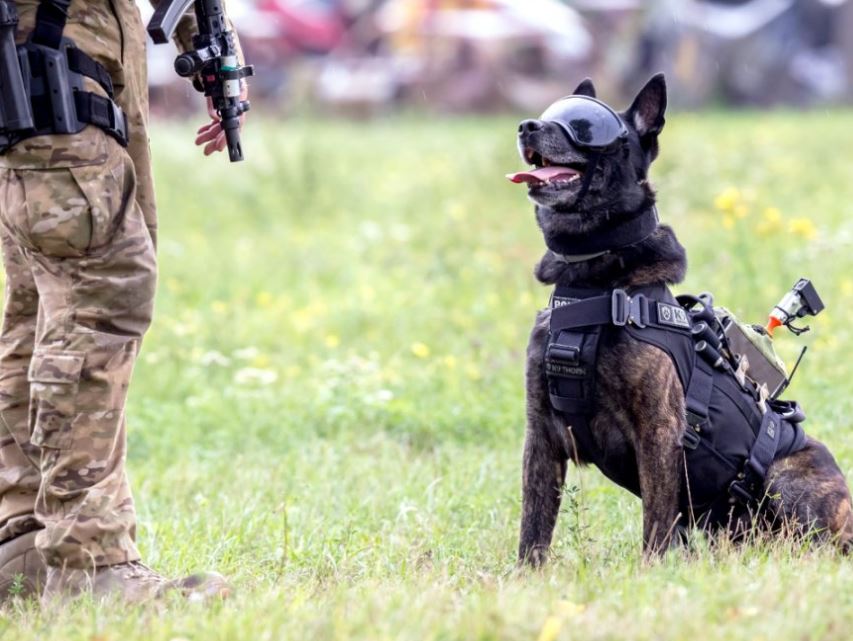 Rico was known for his characteristic attire of goggles and bullet-proof vest.Policja KSP

“Rico - the most experienced service dog in the Polish Police who took part in the arrests of the most dangerous criminals.

“In the SPKP team in Warsaw he was treated as a family member and best friend. His service is now over.” 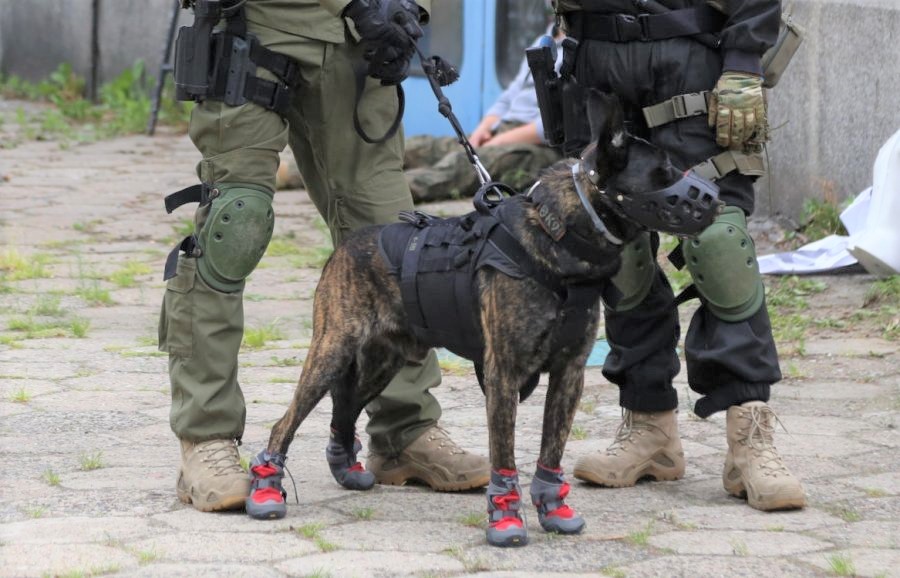 With his special dog shoes, Rico was able to access rough terrain with ease.Policja KSP

Police spokeswoman Anna Kędzierzawska said: “Policemen know that they can count on him in the most dangerous situations.

“It is Rico who often goes with high-risk police officers. It is difficult to count how many times he went with them - 300-400 times, maybe more? 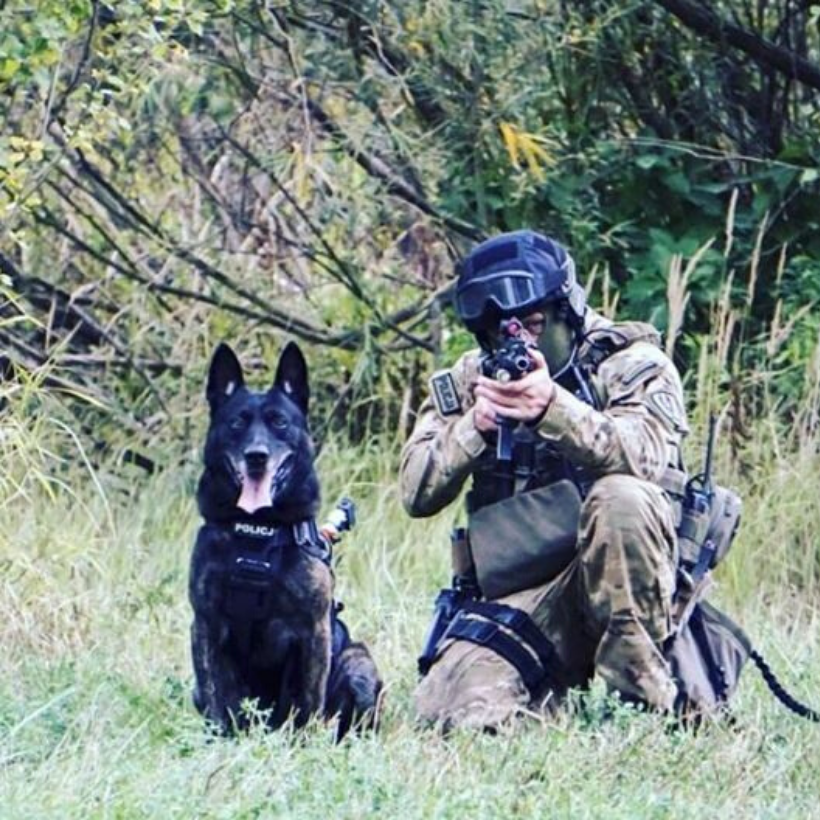 Rico was described as being “a unique member of the Warsaw anti-terrorist team.”Policja KSP

“He is a unique member of the Warsaw anti-terrorist team.

Rico’s handler added: “He always wanted to be a step ahead of us, as though he wanted to defend us. 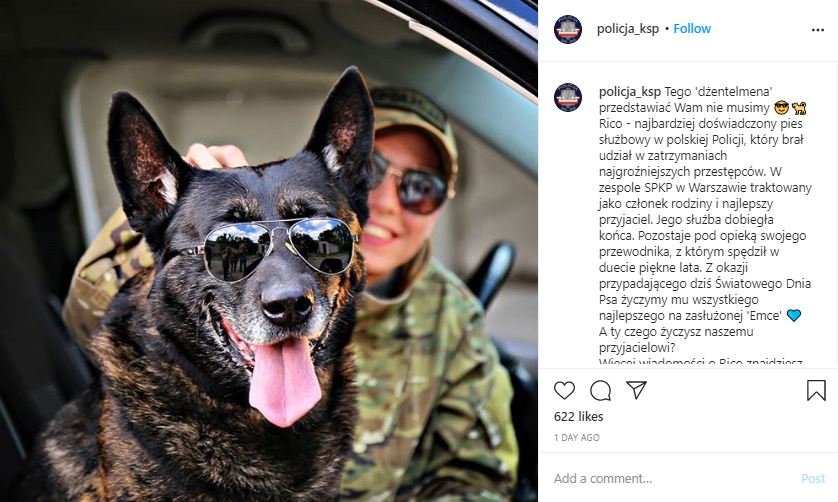 Announcing his retirement on social media, the police said that Rico “was treated as a family member and best friend.”Policja KSP

“He is one-of-a-kind and frequently made it easier for us to make decisions as we knew we could always count on him, should we come into contact with the suspect.”

“Looking back on the years they spent together, we could not have imagined a better ending.”