Pictures of stray dogs will appear on bottles of a health drink in a bid to find the homeless hounds a new place to live.

The dog labels are the result of a campaign entitled Project Dżok launched by Forum Przestrzenie, a Kraków café, in cooperation with Vigo Kombucha, an international drinks company.

The name Dżok is taken from the dog who inspired the program. Dżok won fame in the city in 1990 for waiting in vain for over a year on the spot where his owner suffered a fatal heart attack. 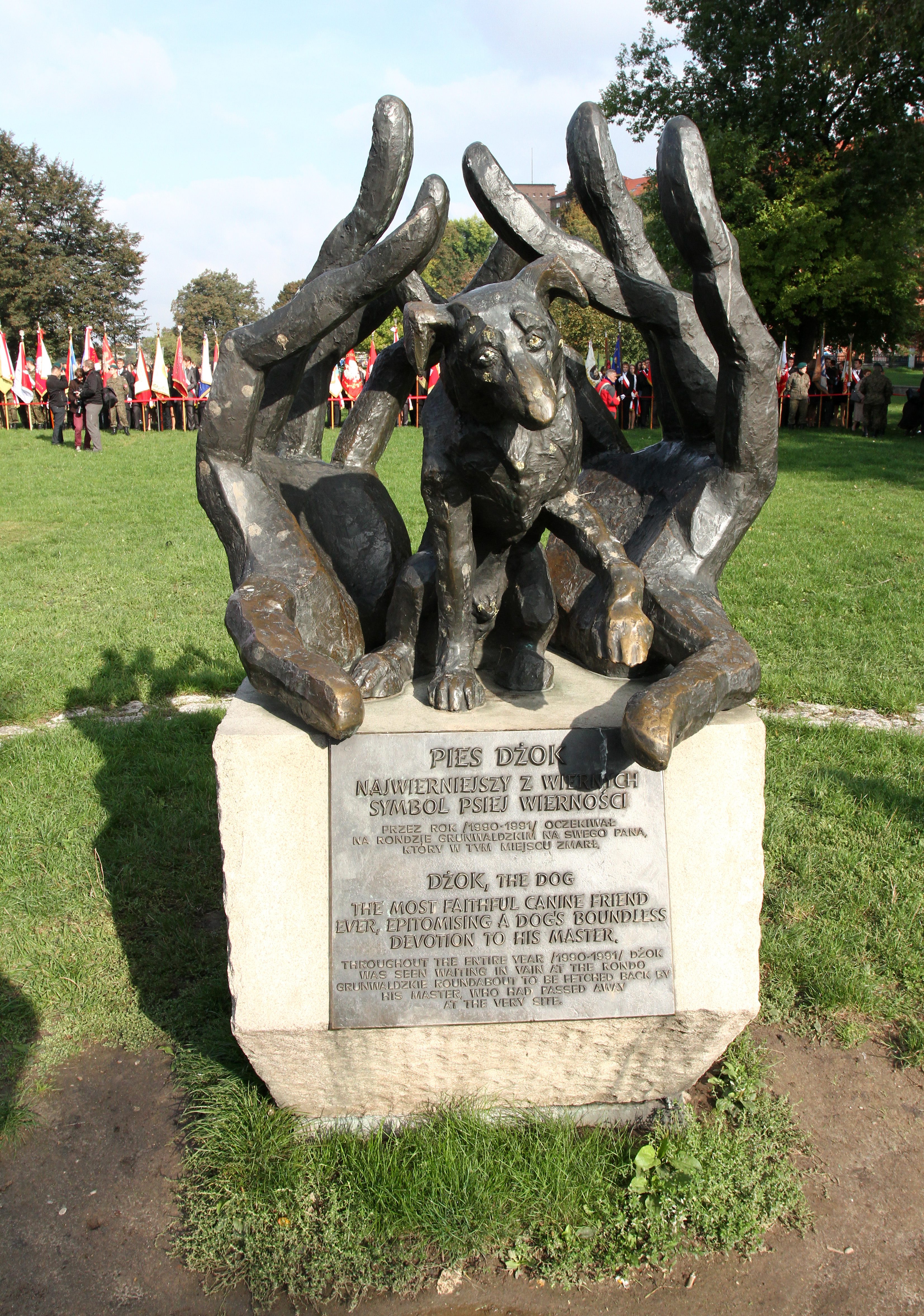 A statue in memory of the original Dżok, who waited for the return of his owner.Jacek Bednarczyk/PAP

Different dogs will feature on the labels while underneath the photo is the pet’s name and the phone number of the shelter where the animal is being held.

The café is hoping that patrons will take photos of their drink and share them on social media with hashtags encouraging people to adopt rather than buy pets. 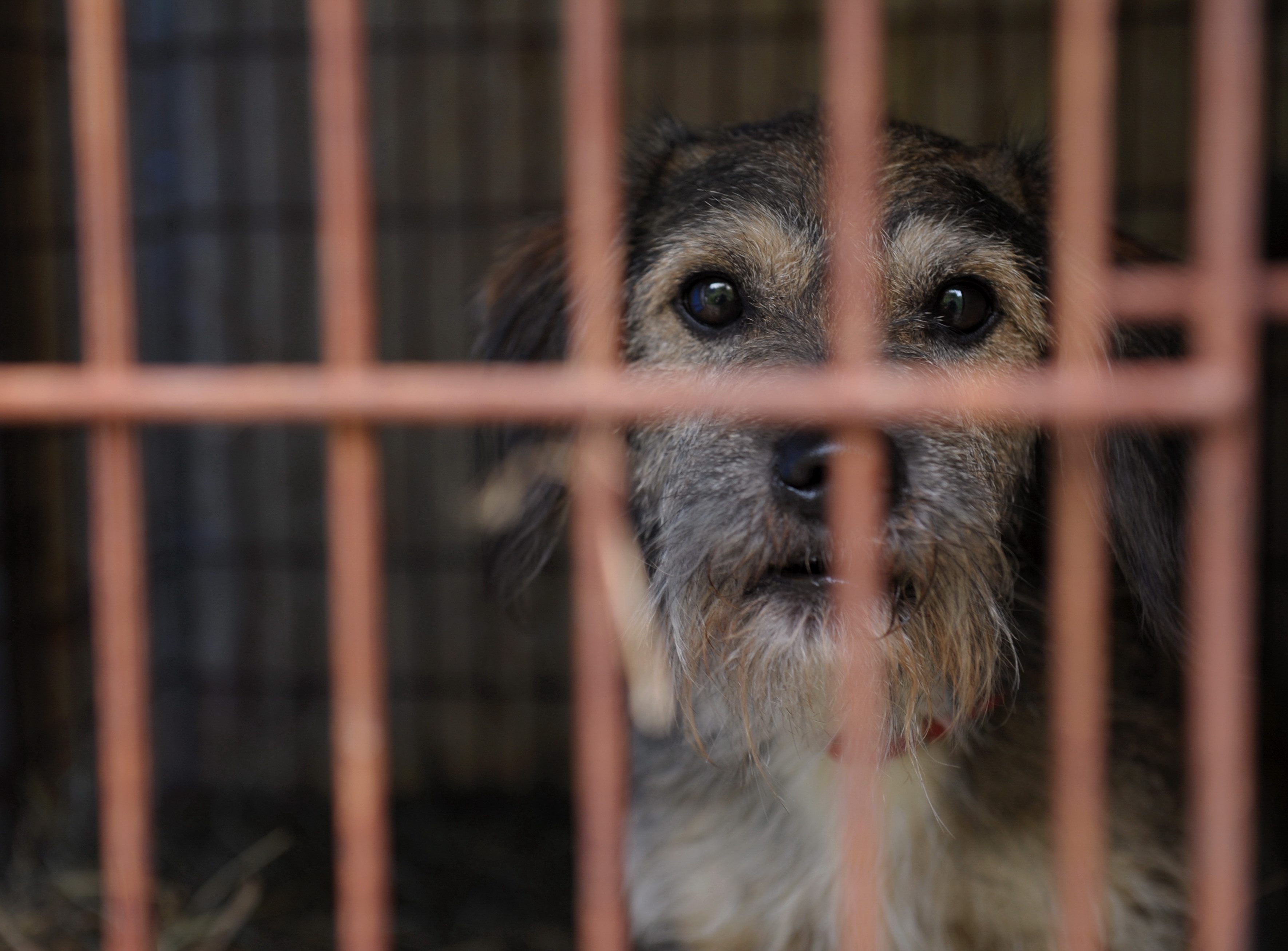 “Project Dżok is an implementation on the Kraków market. We're working on a ‘template’ so that other people can do it in other cities. We have paired together and the goal is empty shelters,” a representative of Forum Przestrzenie wrote on Facebook.

Today a statue of Dżok stands only a short walk from Wawel at Bulwar Czerwieński close to where his original master passed away. 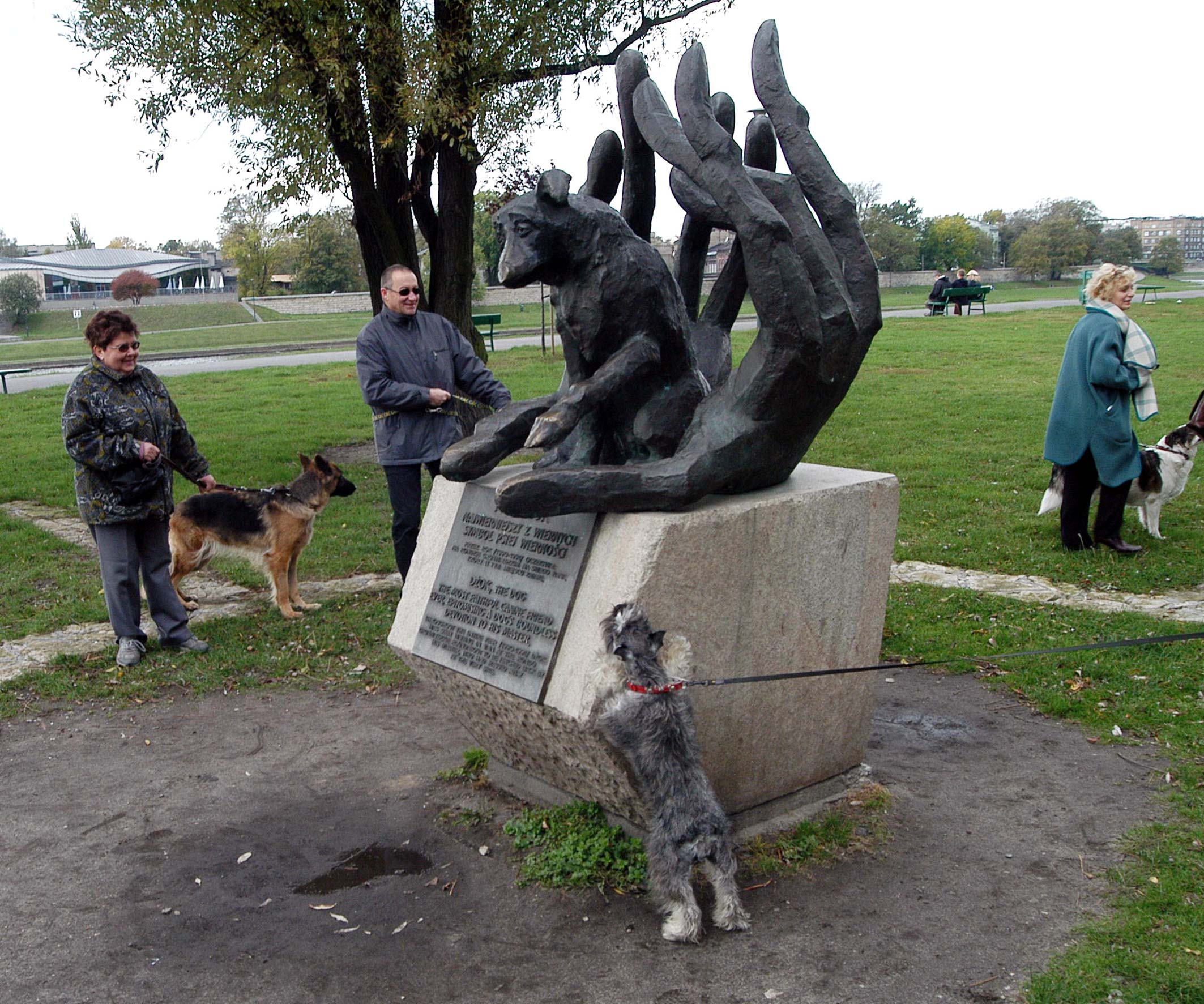 “Dżok, the dog. The most faithful canine friend ever, and symbol of a dog’s boundless devotion to his master,” its inscription reads.

The statue was created in 2001 by sculptor Bronisław Chromy and incorporates a collection box at the back for helping fellow orphaned animals.

How a-BOAT this! Ship built by homeless men sets sail after 15 years in the making