Here comes the sun: the future looks bright for solar energy in Poland

Last year saw a boom in the solar-panel market with over 50,000 Poles installing them on their roofs as people looked for alternative and greener sources of energy.

The thousands of putting up the panels reflects a rocketing desire in the country for solar energy. Back in 2015 only 3,000 homes had panels but come the end of 2016 that number had grown to 10,000 and has kept on growing ever since.

Aiming to keep the ball rolling Entrepreneurship and Technology Minister Jadwiga Emilewicz has proposed that incentives be introduced for households, small companies and local authorities to invest in solar panels, so they can generate electricity for their own needs and resell what they do not use. 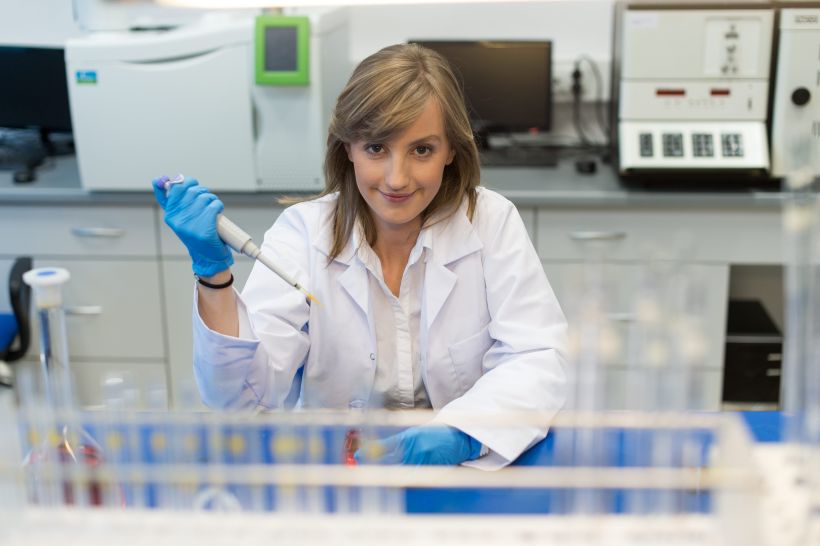 Scientist Olga Malinkiewicz has come up with pioneering solar-energy technology that is cheap and can be easily fixed to almost any surface.Maciej Kulczyński/PAP

“It is highly probable that by 2020 and beyond, energy prices will not go down and other solutions need to be sought because the spectrum of available instruments is limited,” said Emilewicz. “This is why we prepared a program for the development of ‘prosumer’ energy. If the price of electricity sold by the big power producers does not fall, then thanks to prosumer energy an individual consumer will not have to pay for it or will pay much less.”

Most photovoltaic systems have an estimated service life of over 30 years, making it a sound investment for new home owners. Meanwhile companies are also looking to reduce their carbon footprint. As a requirement to receive LEED or BREEAM certification, industry standard accreditations showing that buildings are environmentally friendly and sustainable, new office blocks often install state-of-the-art solar panels.

In fact one project in Warsaw has gone a step further and become the first building in Poland to install cutting-edge perovskite solar panel technology on the building’s façade. The innovative inkjet printed solutions offer cheaper solar cells that can easily be fixed to almost any surface including laptops, vehicles, drones, buildings or even spacecraft to produce electricity, even in the shade or indoors. 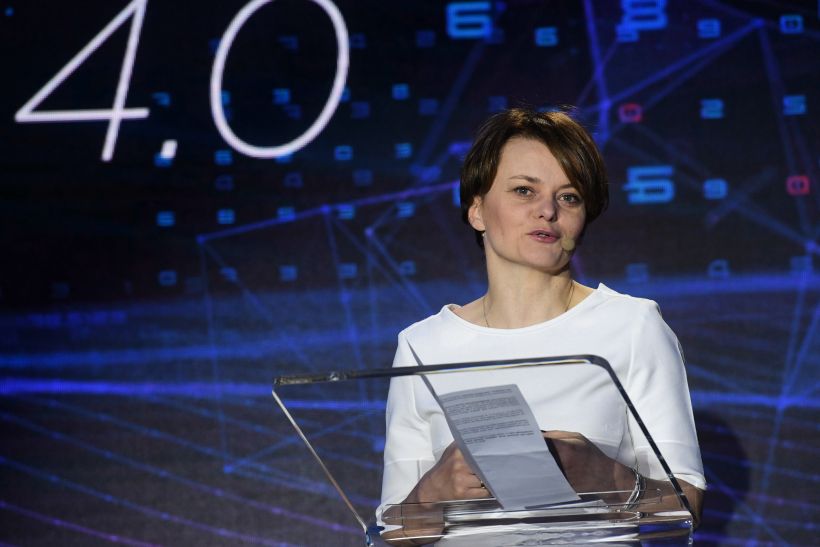 The technology was developed by Polish scientist Olga Malinkiewicz whilst studying at the University of Valencia in Spain. She has set up her own company with two Polish businessmen and signed an exclusive deal with Swedish construction company Skanska for projects in Europe, the U.S. and Canada.

It is not just private individuals and office buildings that are warming up to solar energy; there is increasing investment in solar parks. Poland has around 300 MW of installed capacity in solar panels but this will soon be added to

Modus Group and Polish bank mBank have signed a EUR-10 million loan to finance solar power projects in Poland. This is, to date, is the largest agreement for such projects on the Polish market, and the funds will cover the completion of a 20 MW (Megawatt) solar power portfolio. 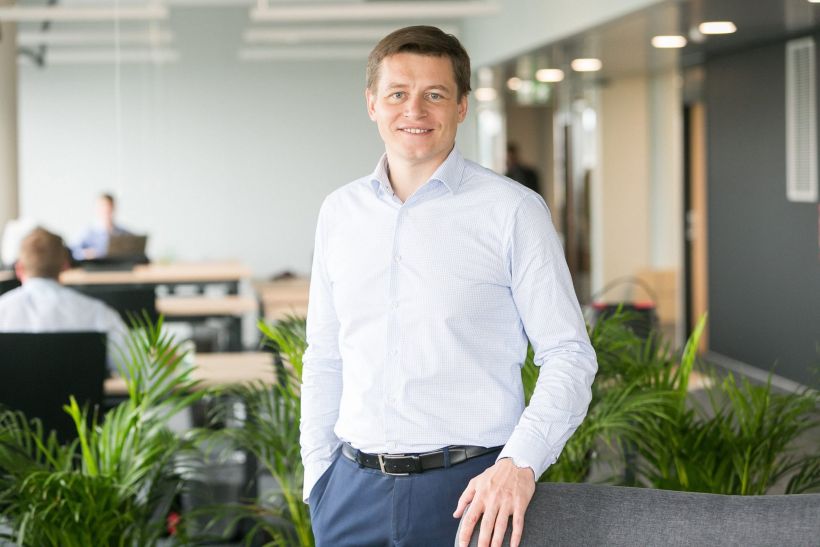 “Our expertise, experience and knowledge in renewable energy projects, and our strong track record helps us attract project financing in various markets. We have ambitious goals in Poland, and we are happy to work with mBank to reach those goals,” says Ruslanas Sklepovičius, board member of Modus Group.

This announcement follows on from some interesting projects that are already underway in Poland, such as Polski Solar’s 10 MW site near Jelenia Gora, construction of which started in January. The installation will cover 22 hectares, and include 30,000 solar panels. Once completed, the project will be able to generate enough energy to power 4,500 households.

“We expect solar panels with total capacity of 200 MW to be installed in 2019, thanks to the program. We want around 200 MW in solar panels per year to be added in the coming years,” said Emilewicz.

Programme for Belarusian companies to be launched in Poland