A rocket packing Polish instruments will blast off on February 9 on a one-way mission to the Sun in an effort to answer some of the biggest questions surrounding our system’s star.

The European Space Agency’s Solar Orbiter will launch from Cape Canaveral and then set off on its perilous journey towards the Sun. The probe, with the Polish instrument aboard, will eventually go into an orbit 42 million kilometres from the Sun. 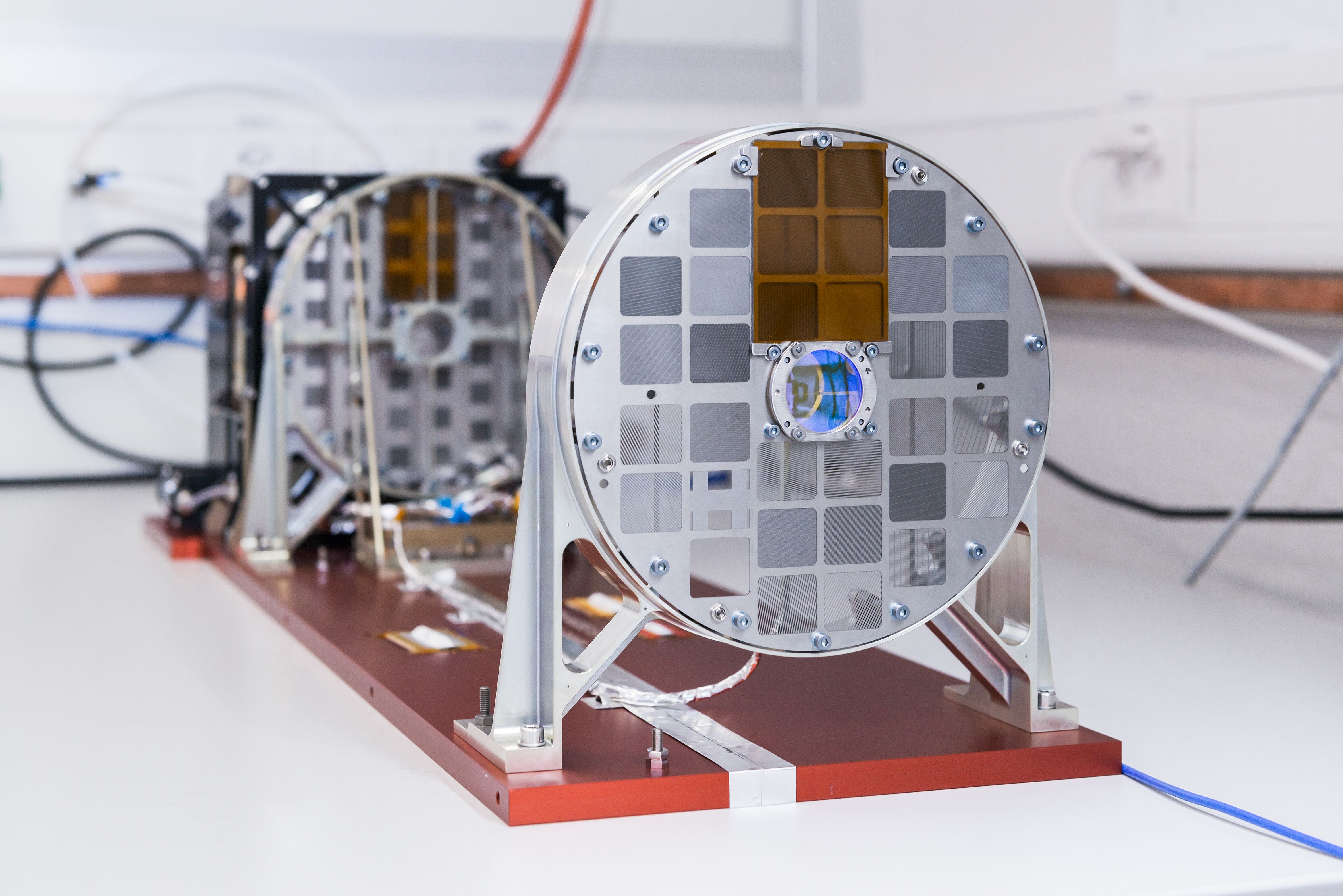 The STIX telescope will examine sunspots, darker areas of the Sun's surface.cbk.waw.pl

Once on station it will examine the poles of the Sun, which are hardly visible from Earth, providing new data on our home star and the heliosphere - a giant "bubble" of matter it throws out. Another aspect it will investigate are differences in the Sun’s temperatures (the surface is about 6,000 Kelvin, while the crown – an aura’s surrounding the star – could even be a million degrees), sunspots, solar flares and the effects of the Sun’s activity on Earth.

The Solar Orbiter is part of a joint mission run by the European Space Agency (ESA) and NASA, and the Centre for Space Research at the Polish Academy of Sciences has contributed to the mission. Researchers from Warsaw and Wroclaw have developed, along with Swiss colleagues and scientists from other countries, a device called a STIX (Spectrometer/Telescope for Imaging X-rays), which is a special X-ray telescope that will record flashes on the Sun. 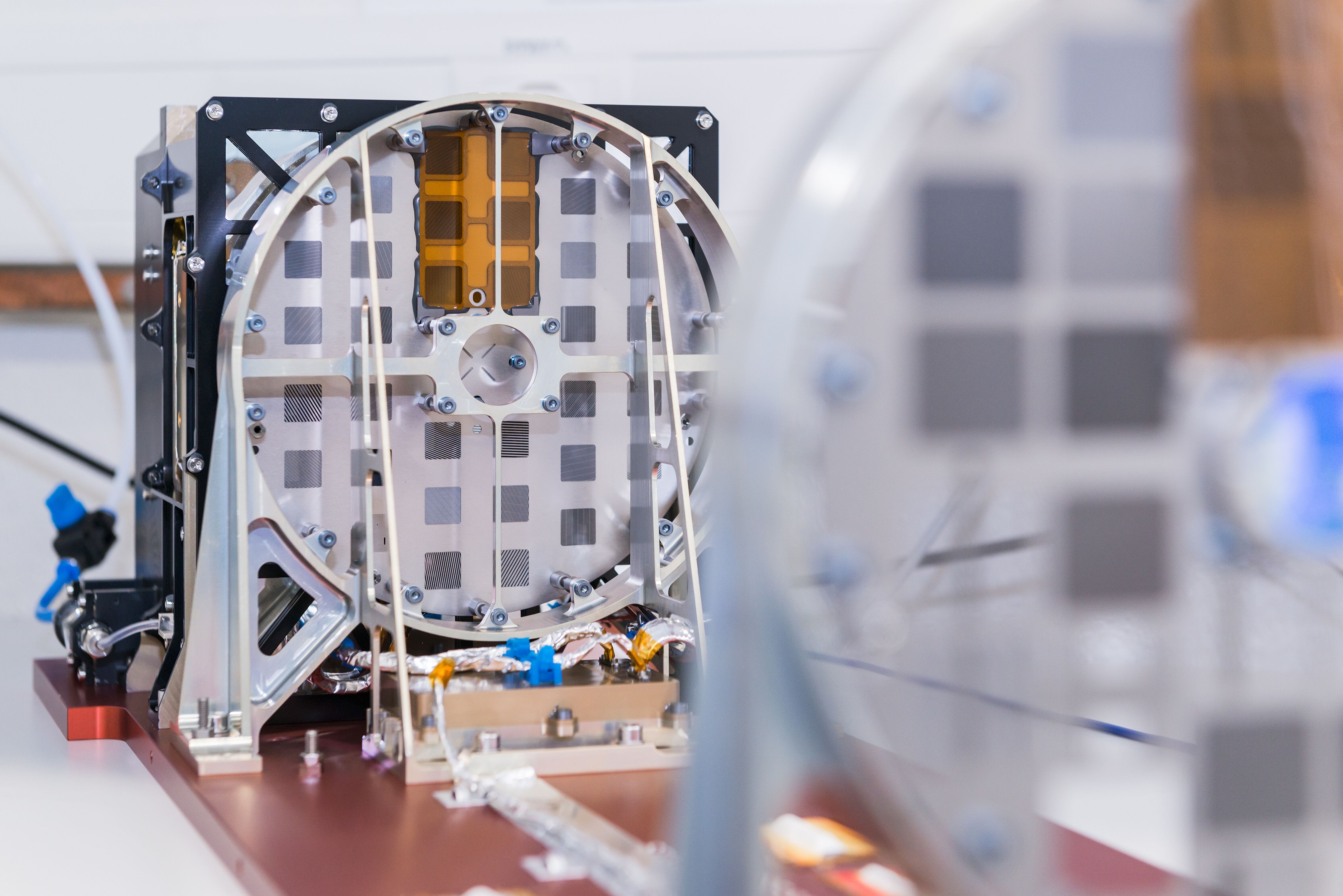 To avoid being burnt by the Sun the STIX is hidden behind a massive thermal shield. cbk.waw.pl

Doctor Tomasz Mrozek from the Polish Academy of Sciences’ Space Research Centre told PAP: “The Solar Orbiter probe is equipped with the best possible instruments. It will get closer to the Sun than anything has ever been able to, and it will examine the poles that are not very visible from Earth. Among other things, STIX will examine sunspots, darker areas of the Sun's surface.

"The spots are colder than the surface, but the areas just a few thousand kilometres above them reach temperatures of millions of degrees Kelvin - that's why they send out ultraviolet and X-ray radiation. But not all X-ray emissions are thermal. Some are caused by high-energy particles." 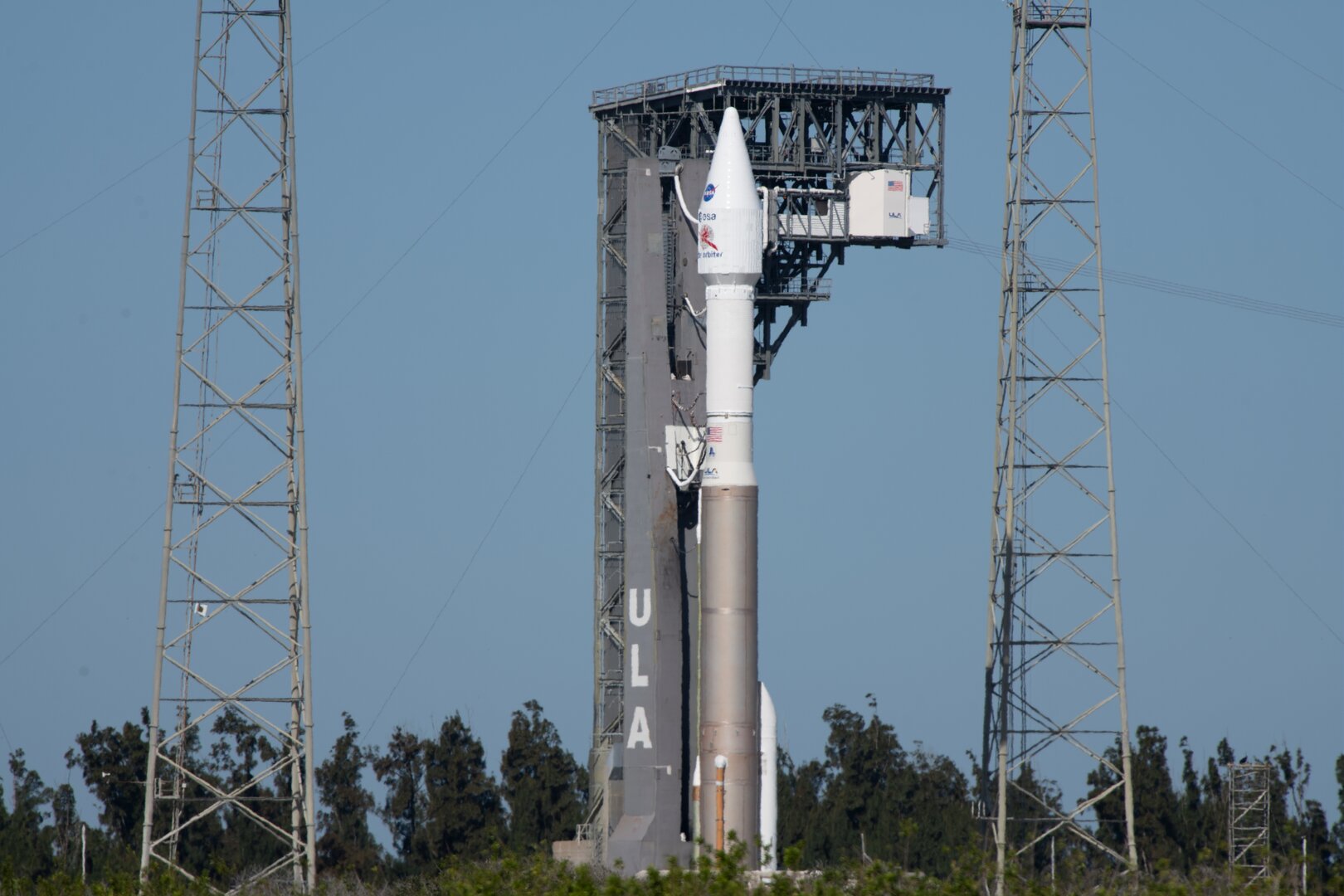 The Orbiter on the launch pad.esa.int

To avoid being burnt by the Sun, since the probe will be closer to the star than Mercury, the equipment is hidden behind a massive thermal shield, made up of multiple layers of specially coated titanium. This is one of the reasons why the entire probe weighs around as 1.8 tons, while all its research instruments weigh only about 200 kilograms.

“However, there are openings for individual instruments in the shield and one of them is for the STIX,” Doctor Mrozek added.

If all goes to plan the mission should produce the most detailed pictures of the Sun’s surface ever seen. Their resolution will be about 700x700 pixels, which will allow scientists to distinguish objects the size of 2,000 kilometres (the diameter of the Sun is almost 1.4 million kilometres). 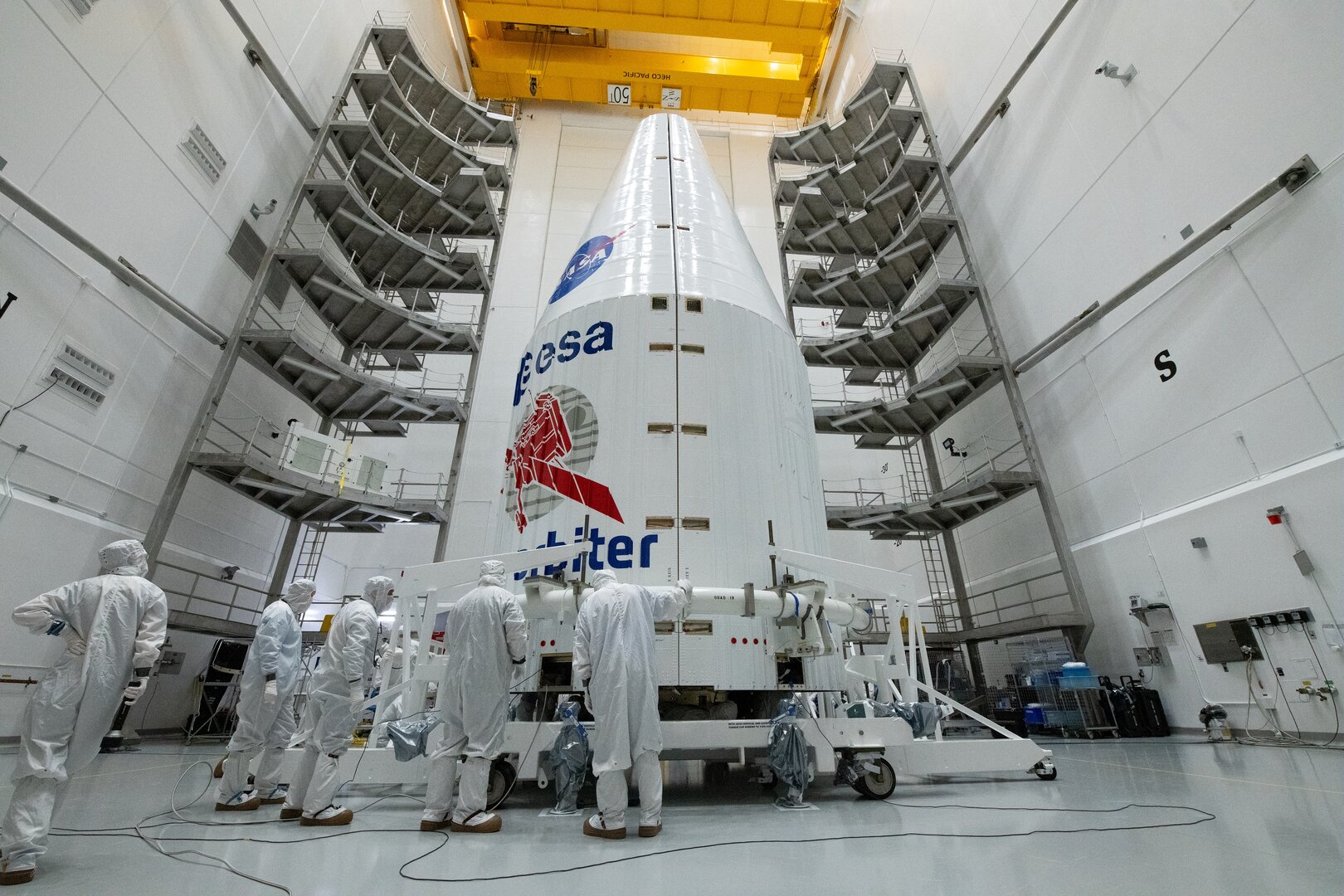 The main research goal of the mission is to find out how the Sun controls the heliosphere and to broaden what we know about the long term climate-related activity of the Sun,esa.int

"The main research goal of the mission is to find out how the Sun controls the heliosphere and to broaden our knowledge of the long term climate-related activity of the Sun," concluded physicist.

The information obtained by the mission will be available to scientists all over the world. The first useful data is expected to appear in November 2021, and the entire Solar Orbiter mission will last at least until December 2025. Its cost is an estimated EUR 1 billion.