‘Hendrix in a dress’ rock chick Marta Zalewska is young, gifted and star of the award-winning musical Once

She comes from a family of musicians.

A natural talent of amazing flexibility, she performs both popular and classical music. One day you may find her playing along with Kayah, Monika Borzym or Grzech Piotrowski and another with the ensembles of early music, like Ars Nova or Canor Anticus. 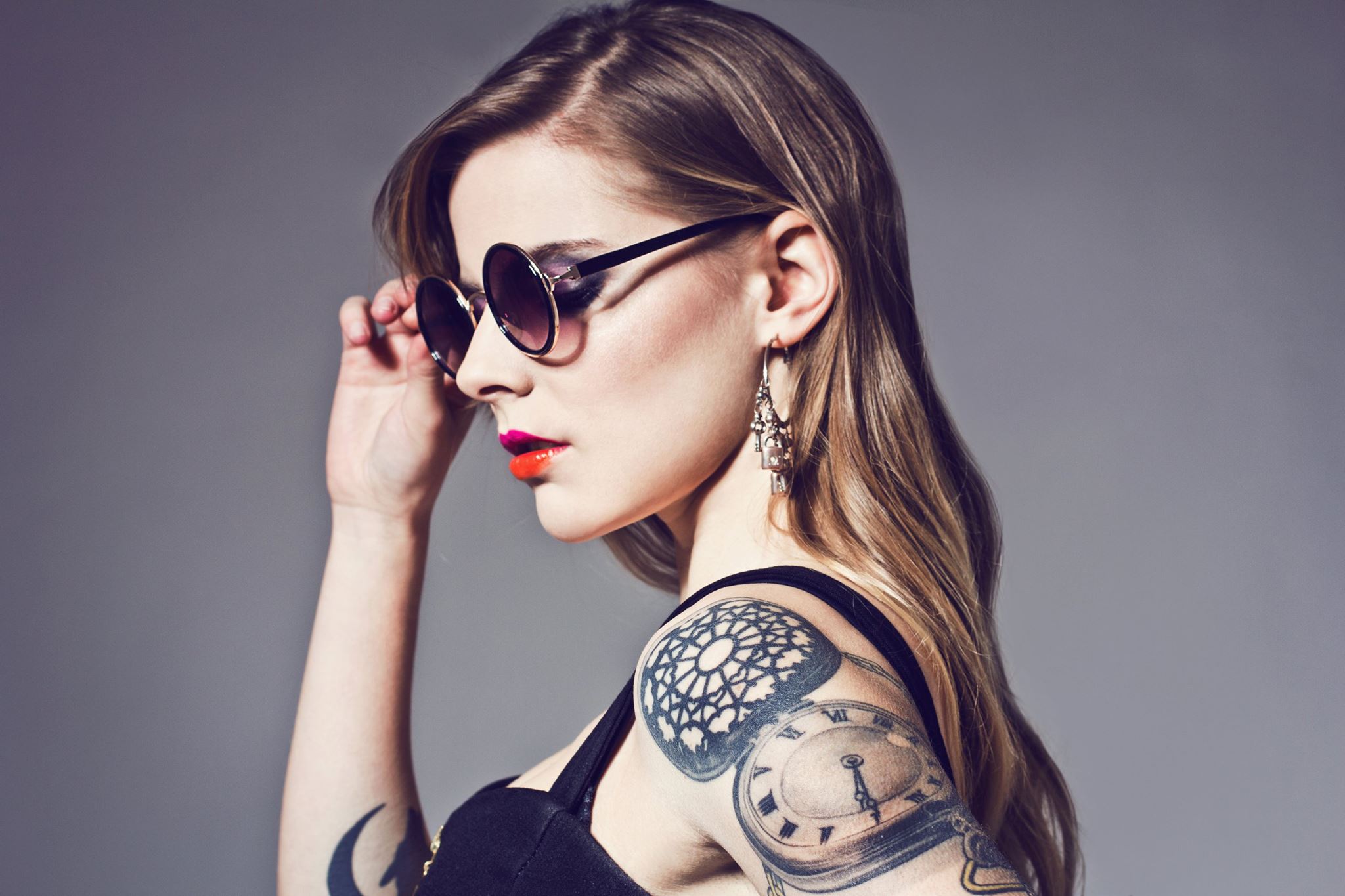 When Marta took part in a contest for young talent organized by Polish Radio 4 the jurors called her “Hendrix in a dress” and she won by a landslide.Marta Zalewska/Facebook

Despite her young age Marta is fascinated with the music of the seventies – we like that, don’t we? Among her inspirations she name-checks Janis Joplin, Jimi Hendrix and Blood Sweat & Tears! She even knows The Spencer Davis Group (with the great Stevie Winwood). Good girl!

When she participated in an open contest for young talent organized by Polish Radio 4 the jurors called her “Hendrix in a dress” and she won by a landslide! Winner of Chanel 4’s contest “Będzie głośno” (It Will Be Loud) she had her debut album produced and her first eponymous CD came out recently, brings her own material performed in both Polish and English.

Marta’s first CD came out recently, bringing her own material performed in both Polish and EnglishPolskie Radio

Radio journalist Damian Sikorski said: “Her songs have all there is to keep it rocking – strong vocals, solid downbeat and the melodies you’ll keep on humming.” Marta’s lyrics are personal, confessional at times, but always honest. And this is another measure of a true rock artist. In the English language song “I’m Surprised” Marta sings “One woman can change the whole world, the world of her own”. I like that. Her hit single “Więcej” (More) sounds like the seventies reincarnated. Heavy guitar riff, blues-rock vocal, catchy chorus with background voices and then comes an electric guitar solo – played by Marta. Watch her nail it in the video clip below!

But all this is just one side of Marta’s talent. For almost a year now she’s been performing an acting part in a first Polish production of the world-famous musical “Once” (winner of eight Tony Awards including Best Musical) in Warsaw’s Roma Theatre. She plays Reza, a sexy (and heavily tattooed) violin player, set to seduce a music store owner only to get his piano.

Marta is just perfect in this role – singing and dancing and playing her fiddle like Miss Paganini. What is more, her real-life dad, Wojciech Zalewski, is also in the cast, as The Father, playing his mandolin. He is a multi-instrumentalist, a composer and a music college teacher. 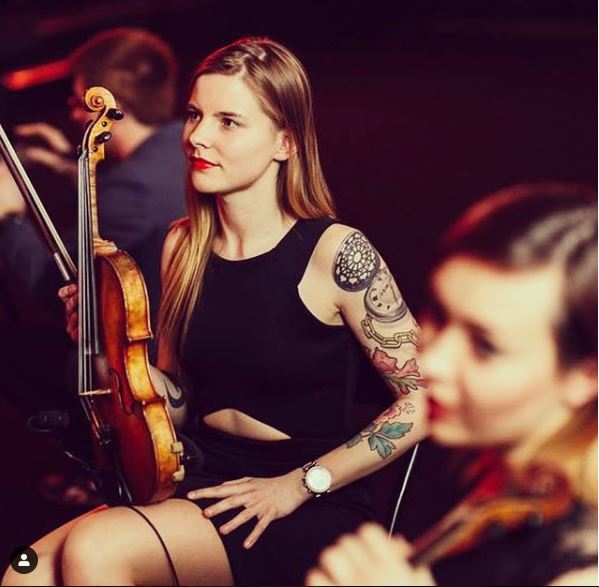 As well as been gifted on guitar, Marta is a stunning violin player.Marta Zalewska/Instagram

As we see it really runs in the family. The musical “Once”, whether on Broadway, in London’s West End or anywhere else in the world, is extremely difficult to cast, as almost all the roles have to be performed by musicians – professional musicians playing the acting parts, not the other way around. Artists like Marta and her father were a blessing to director Wojciech Kępczyński, who staged this wonderful story, based on a famous low-key movie of the same title.

The Oscar winning song “Falling Slowly” comes from this film, starring the Irish singer-songwriter, Glen Hansard. And you know what? Glen comes to play Warsaw’s Palladium on May 13th, promoting his new album “This Wild Willing” (2019). 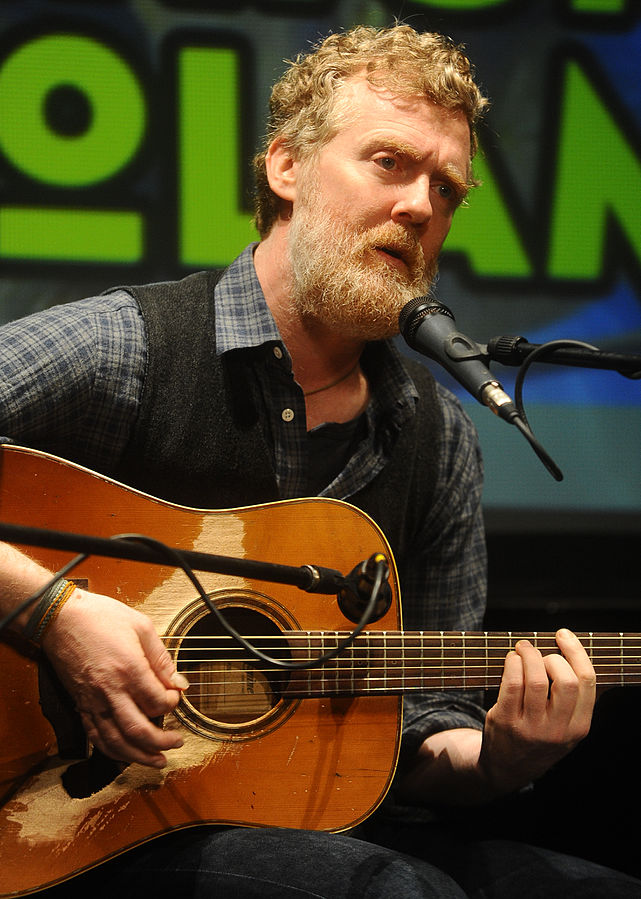 And this makes me think… Wouldn’t it be lovely if the Polish musical cast of “Once” performed some of his songs as the opening act? In Polish? I’m sure they would create the right mood, I’m also sure he’d love our Reza, Marta Zalewska. And all the other artists as well!

I think I’m gonna give Glen a call. Stay tuned!