This is the heartwarming moment an elderly couple were reunited after losing each other in a cemetery on All Saint’s Day.

The two 80-year-olds who have been happily married for 55 years had been visiting the graves of their loved ones in Łódź when they became separated. 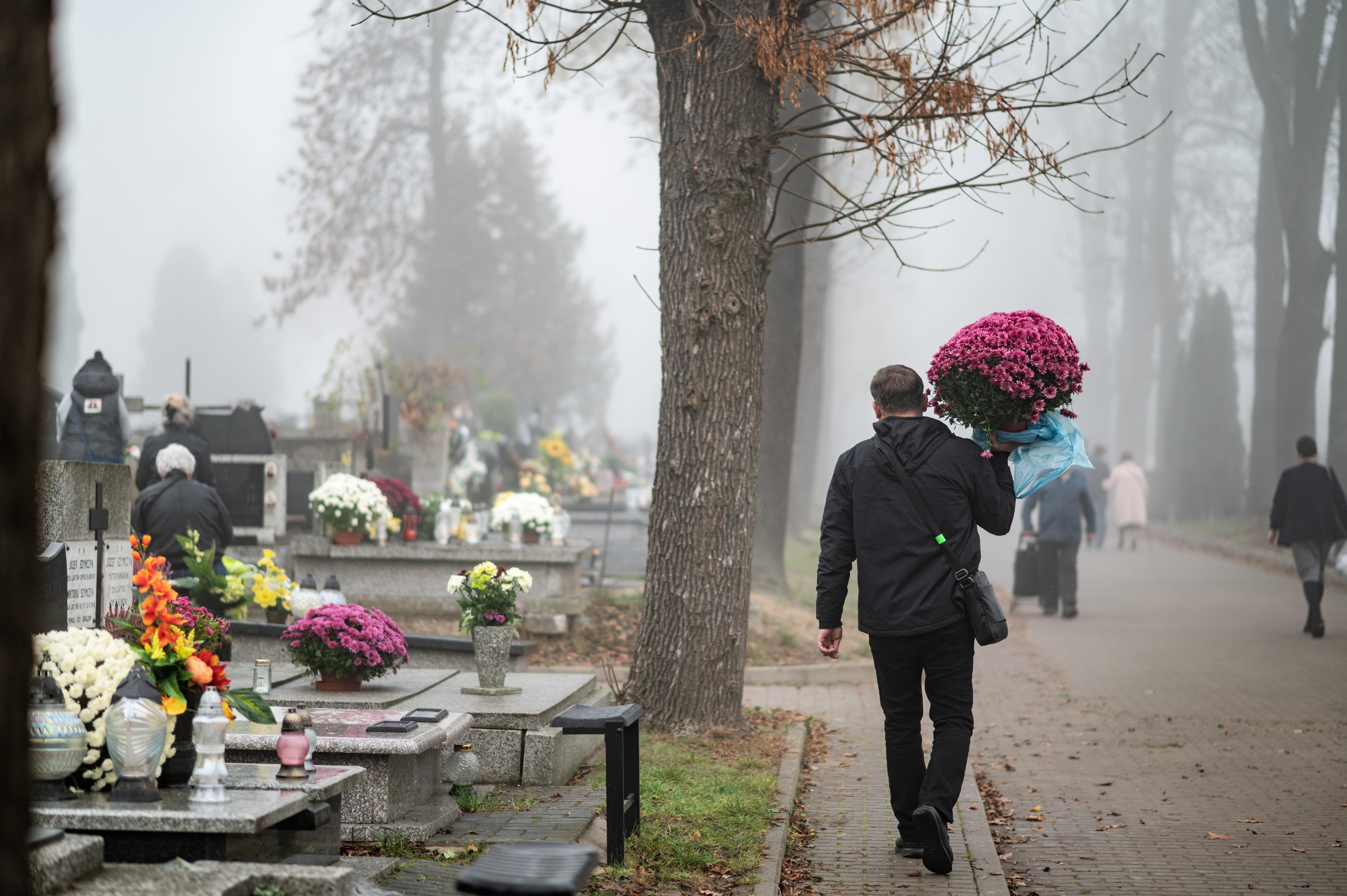 The two 80-year-olds had been visiting the graves of their loved ones at the Doly cemetery in Łódź when they became separated.Grzegorz Michałowski/PAP

Initially thinking his wife had gone to the grave of her parents, the unnamed octogenarian made his way to the site but failed to find her.

He then spent the next four hours wandering around the cemetery and growing increasingly worried. 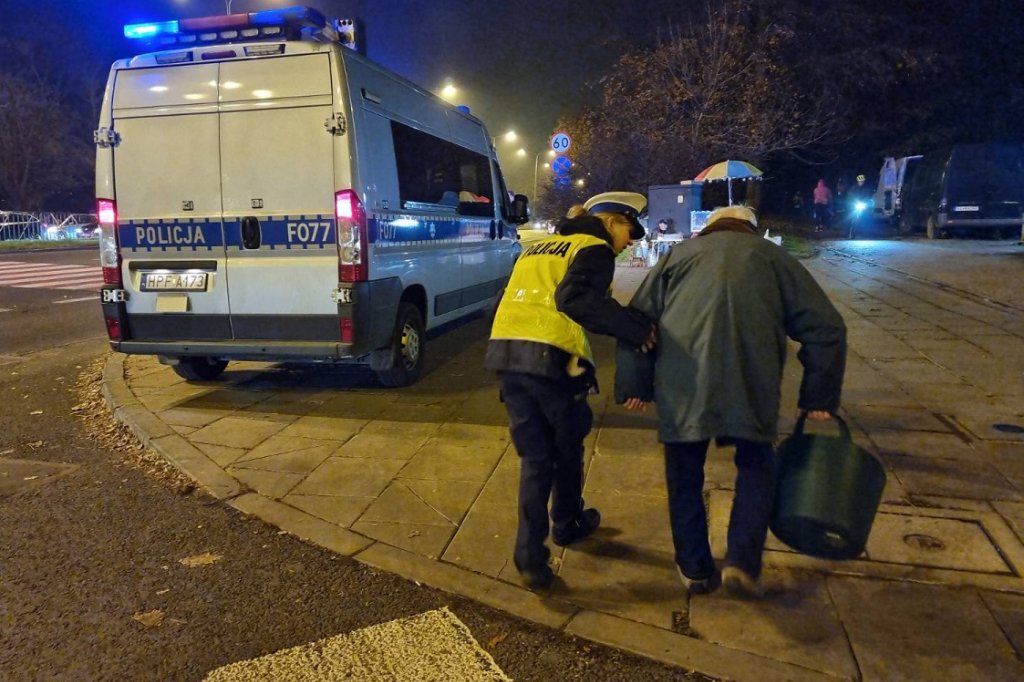 After searching the cemetery for four hours, as it began to get dark the man eventually approached a police officer and asked for help.KMP Łódź

As it began to get dark, the man eventually approached two police officers and asked for help.

Meanwhile, his wife who had also been searching for her husband, made her way to a local police station where she also asked for help. 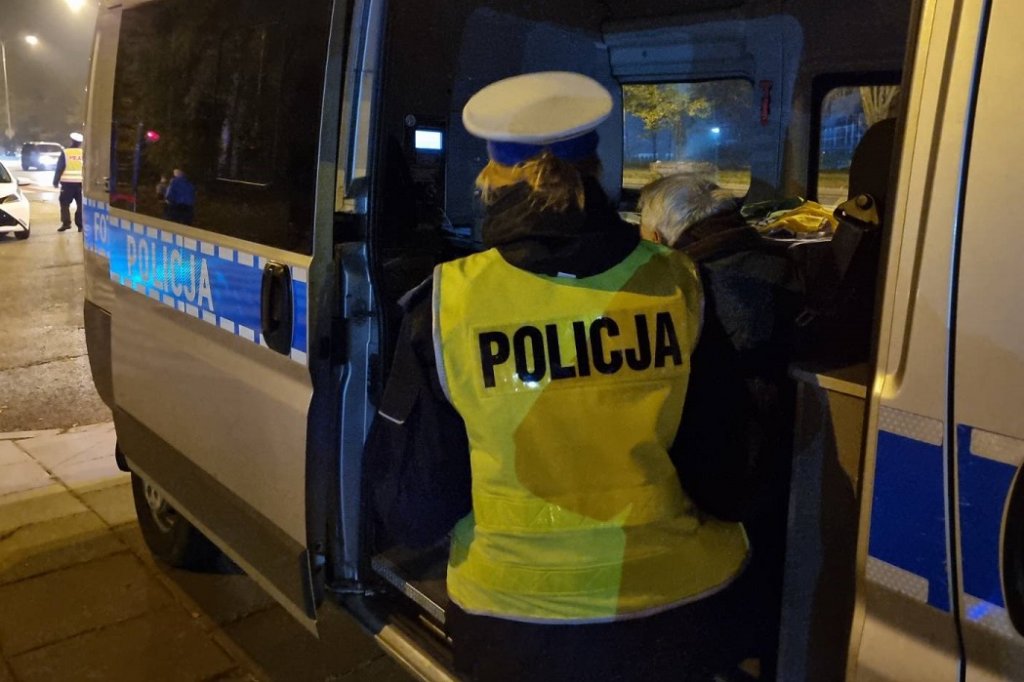 As the police tried to help the octogenarian, his wife made her way to a local police station where she also asked for help to find him.KMP Łódź

Police spokeswoman Jadwiga Czyż said: “When it got dark, the husband no longer had the strength to search.

“He was hungry and thirsty, so he decided to ask for help. 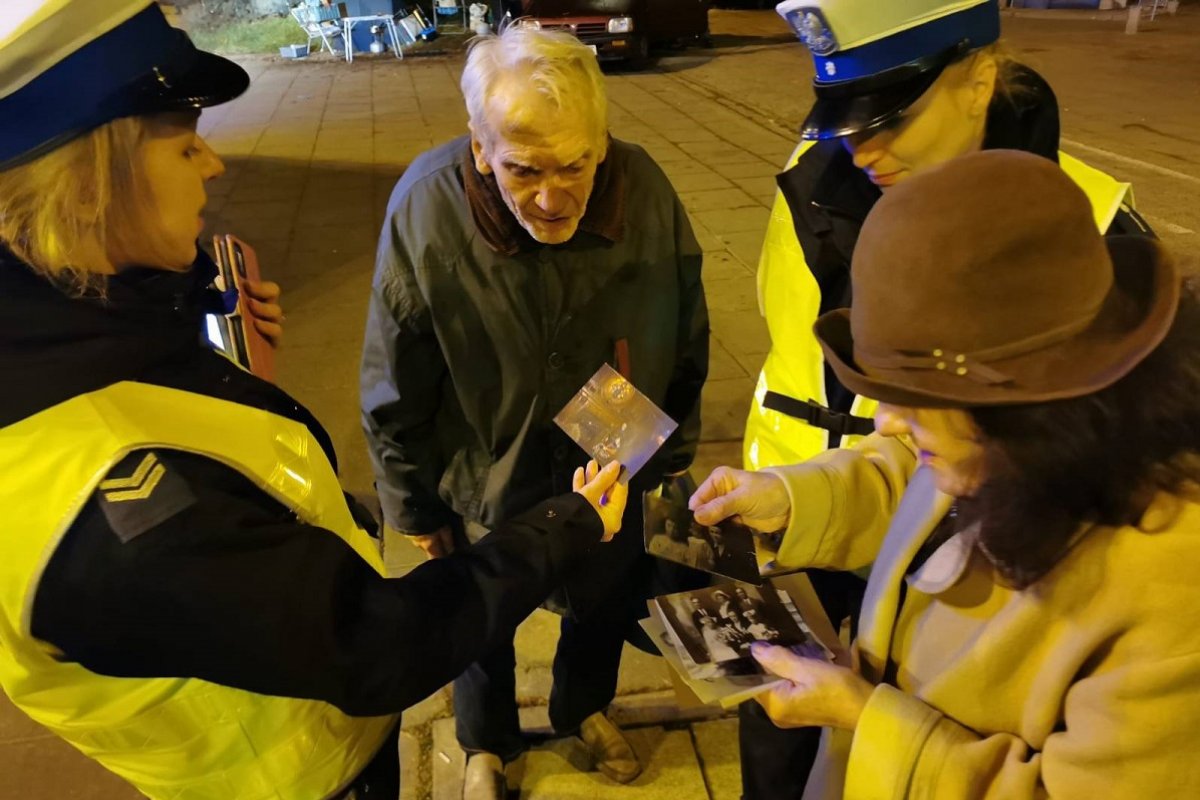 After reuniting, the delighted couple thanked the police by showing them photos of their 55 years together.KMP Łódź

“Police officers from the traffic department of the Łódź headquarters took the trembling 80-year-old to the police car where he was fed and given something to drink.

“Unfortunately, he did not have a telephone or  documents and he did not remember his wife's phone number. 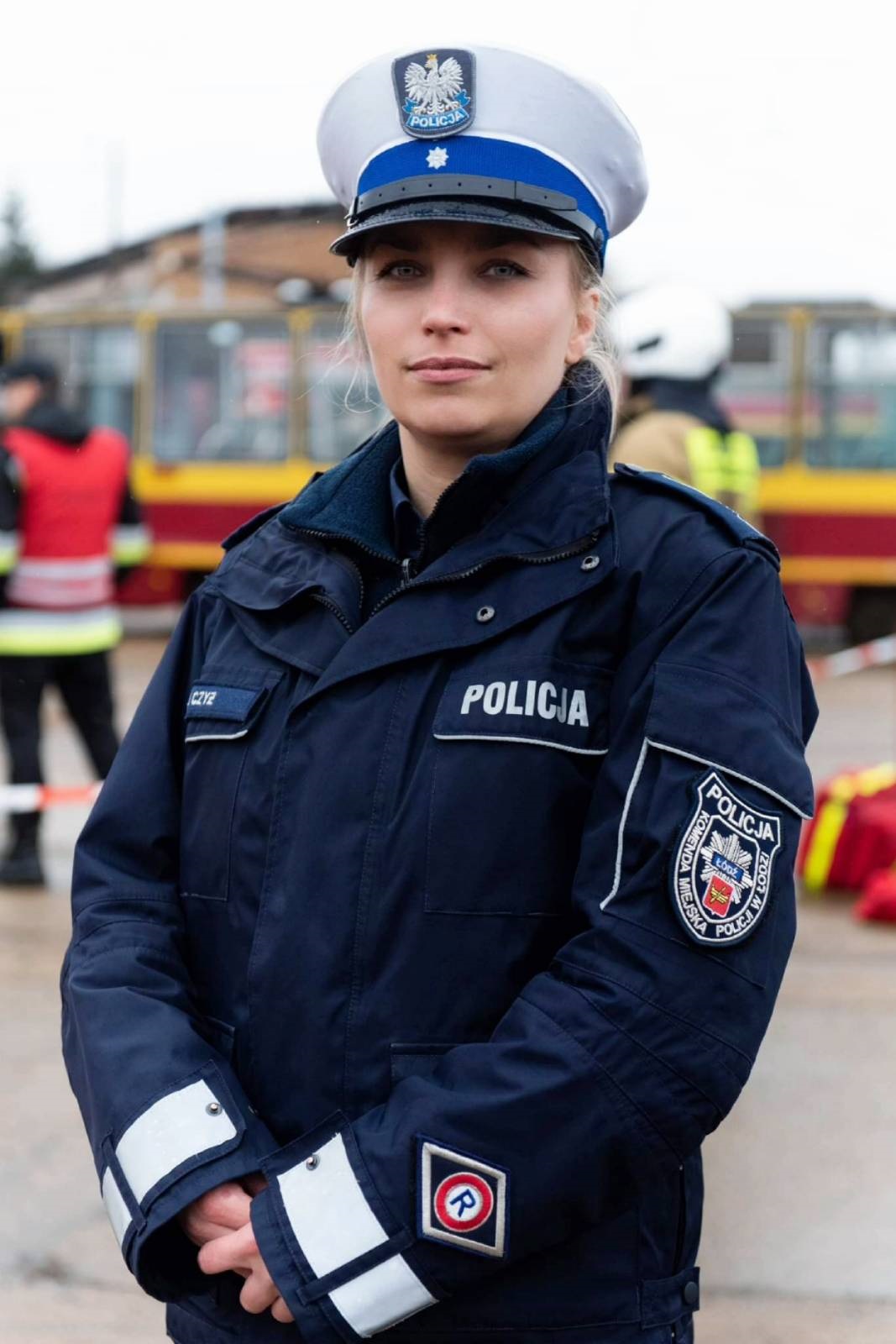 “The officers notified the station desk who told them an 80-year-old woman had also gone to one of the police stations to report the disappearance of her 80-year-old husband.

“The joy when they met was ecstatic.”

“They then showed us photos and told us the story of their 55-year-old love.”