Heart of kindness: Indian traveller gets passport and plane ticket back after leaving backpack on Kraków tram

An Indian traveller on his first visit to Europe was thankful to kind-hearted Poles who came to him in his hour of need after he lost his passport and plane ticket home.

Dhruv Razdan, 26, from New Delhi, had been travelling around England for several weeks promoting his travel company before coming over to Poland for a week. But disaster struck when he left his backpack, which contained his laptop, a railway ticket to Warsaw, his plane ticket to India and his passport, on a Kraków tram.

He had taken off his heavy backpack and placed it on an empty seat after an exhausting time visiting the sights. He took a moment to rest but before he knew it, an automated voice was announcing it was his stop. Without thinking he jumped off, leaving his backpack. 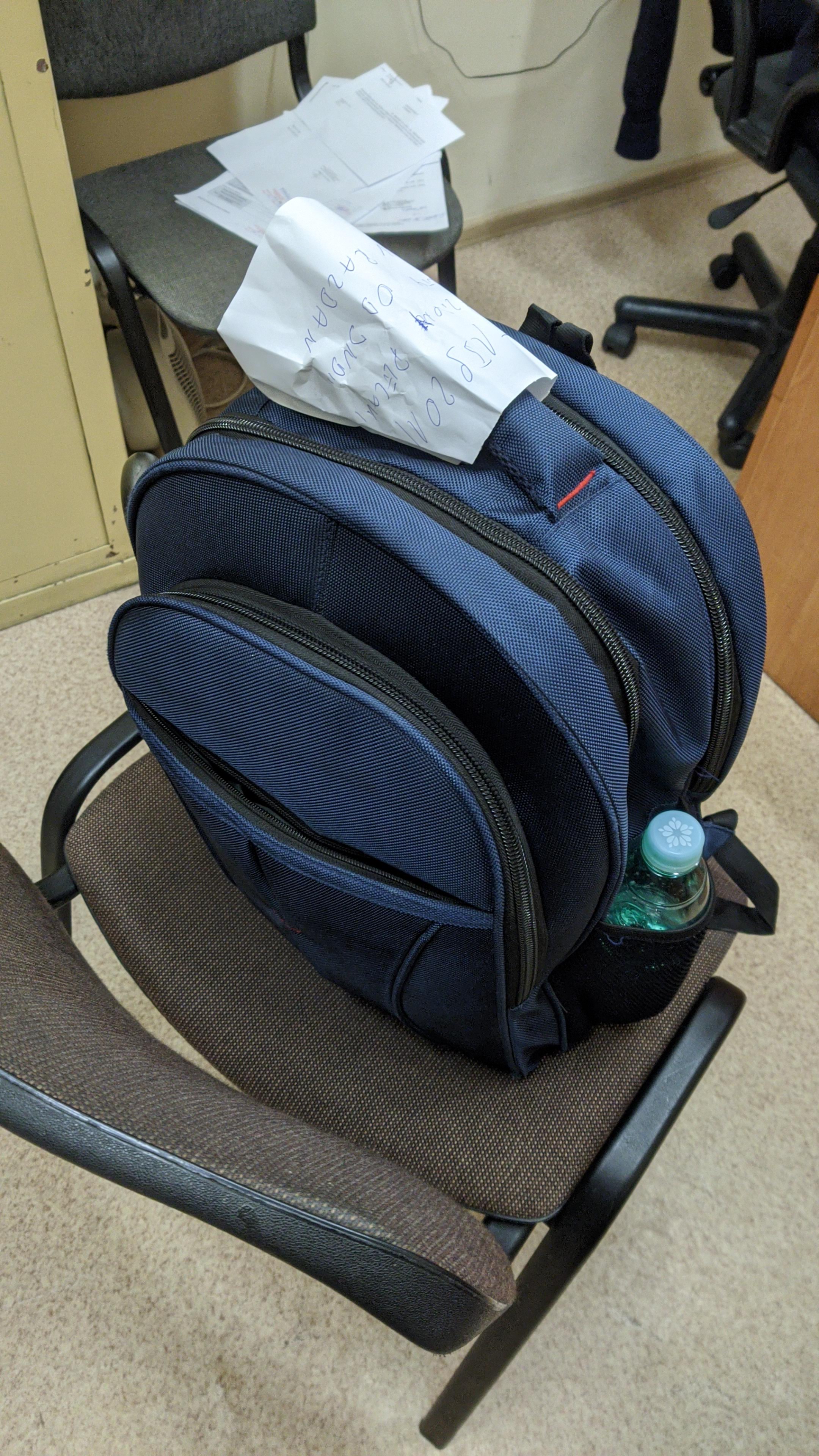 Despite the bag containing a laptop, a passport and a plane ticket it was returned with nothing taken.Dhruv Razdan

“Just when I got out of the tram, the doors shut and then it dawned on me, I felt strange like something had changed,” he told TFN. “To my horror, the tram was leaving with my backpack, my laptop, my train ticket to Warsaw and, worse yet, my plane ticket home and my passport. I was in a state of panic, I felt in crisis and a state of helplessness washed over me. I was going to miss my train and my plane. How would I get home I thought?”

Razdan started searching the platform for a number to call for help. Everything was in Polish and unfortunately as it was a Sunday the transport offices were shut. Using Google translate on his phone he managed to explain his predicament to a young woman at the tram stop.

“Once she knew what had happened to me she called a number and spoke to them for 10 or 15 minutes. This was a stranger, delaying her own plans that day to make time for me and help me out. Without her kindness I would have been lost, in that moment I was extremely distressed but a kind heart helping me out kept me calm,” Razdan explained. 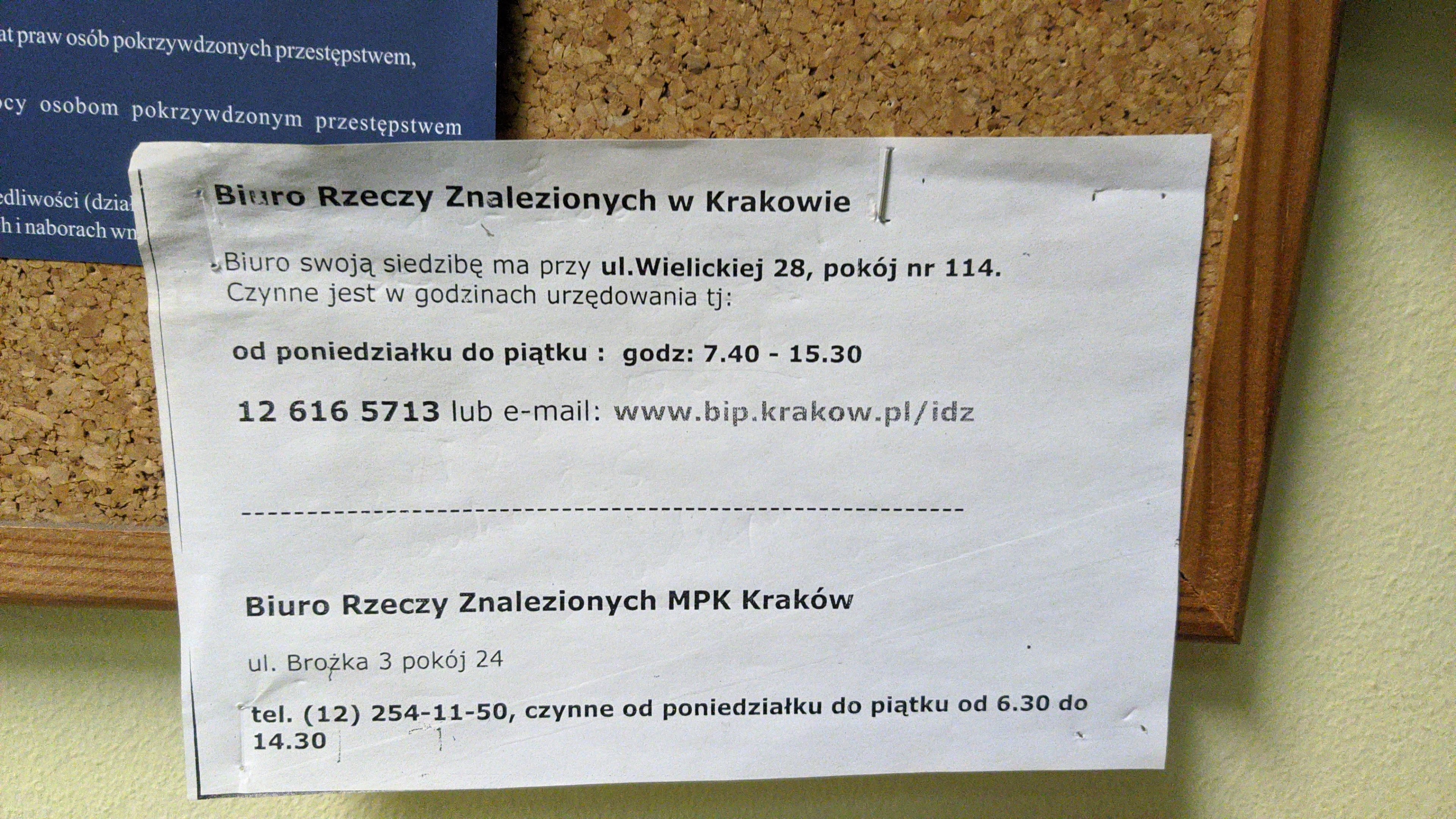 Thankfully somebody had handed the bag into the lost property office. Dhruv Razdan

She explained that he must call the same number again in two hours to check if his bag had been handed in. Razdan didn’t have two hours, he had a train to Warsaw to catch and a plane to board shortly after arriving in Warsaw. It was clear he wasn’t going to make his flight. He had to go to the nearest police station and report his passport lost.

At the police station he discovered he would have to report the loss of the passport to the Indian embassy in Warsaw. But he was assisted by two English speaking ladies who spent 45 minutes helping him fill in the correct forms for his lost items. He had luckily kept his wallet in his pocket and was able to buy another railway ticket to Warsaw.

He made it back to Warsaw at 11pm but his flight to Delhi had already departed. The next morning he went to the Indian embassy, where he was initially told that a replacement passport could take two weeks but suddenly the embassy worker was called from the room. The news she returned with was music to Razdan’s ears. The police in Kraków had his bag and everything was still inside. 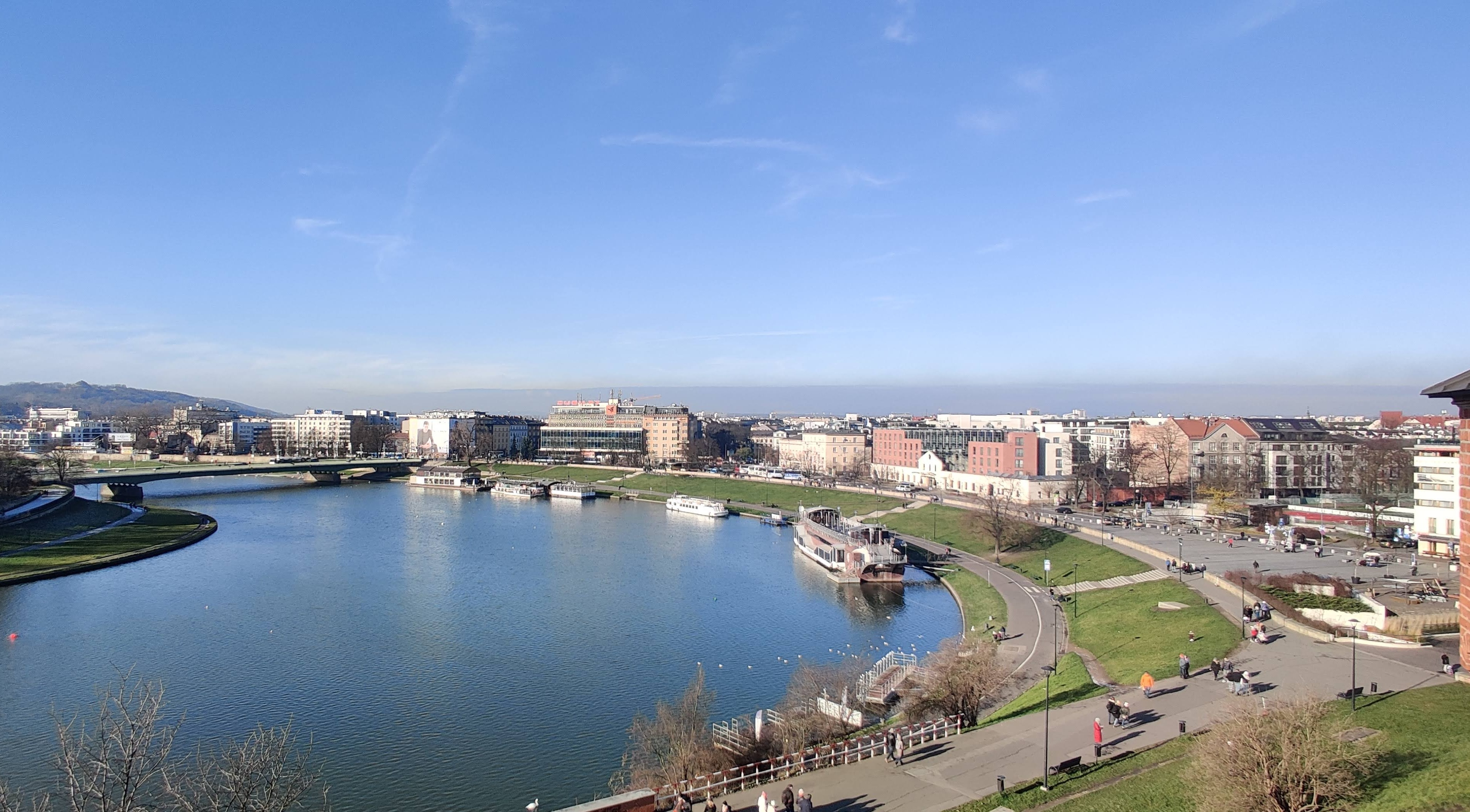 Razdan had been visiting Kraków when he lost his bag.Dhruv Razdan

After a three-hour journey back to Kraków Razdan was joyfully thanking the police who had reunited him with his possessions. The police contacted the Good Samaritan who had handed in the backpack and Razdan was able to thank them for their kindness. The police officer translated his elated thanks into Polish. Razdan had another long train journey back to Warsaw before he was able to board a flight home to Delhi.

“I want to tell everyone to visit Poland,” he concluded. “It's a beautiful place with beautiful people.”