A herd of bison in north-eastern Poland has welcomed four new members, as part of an effort to protect bison in the country.

The herd is located in the Augustów Forest, which stretches from Poland into neighbouring Lithuania and Belarus and covers around 1,600 square kilometres, 1,140 of which are in Poland. 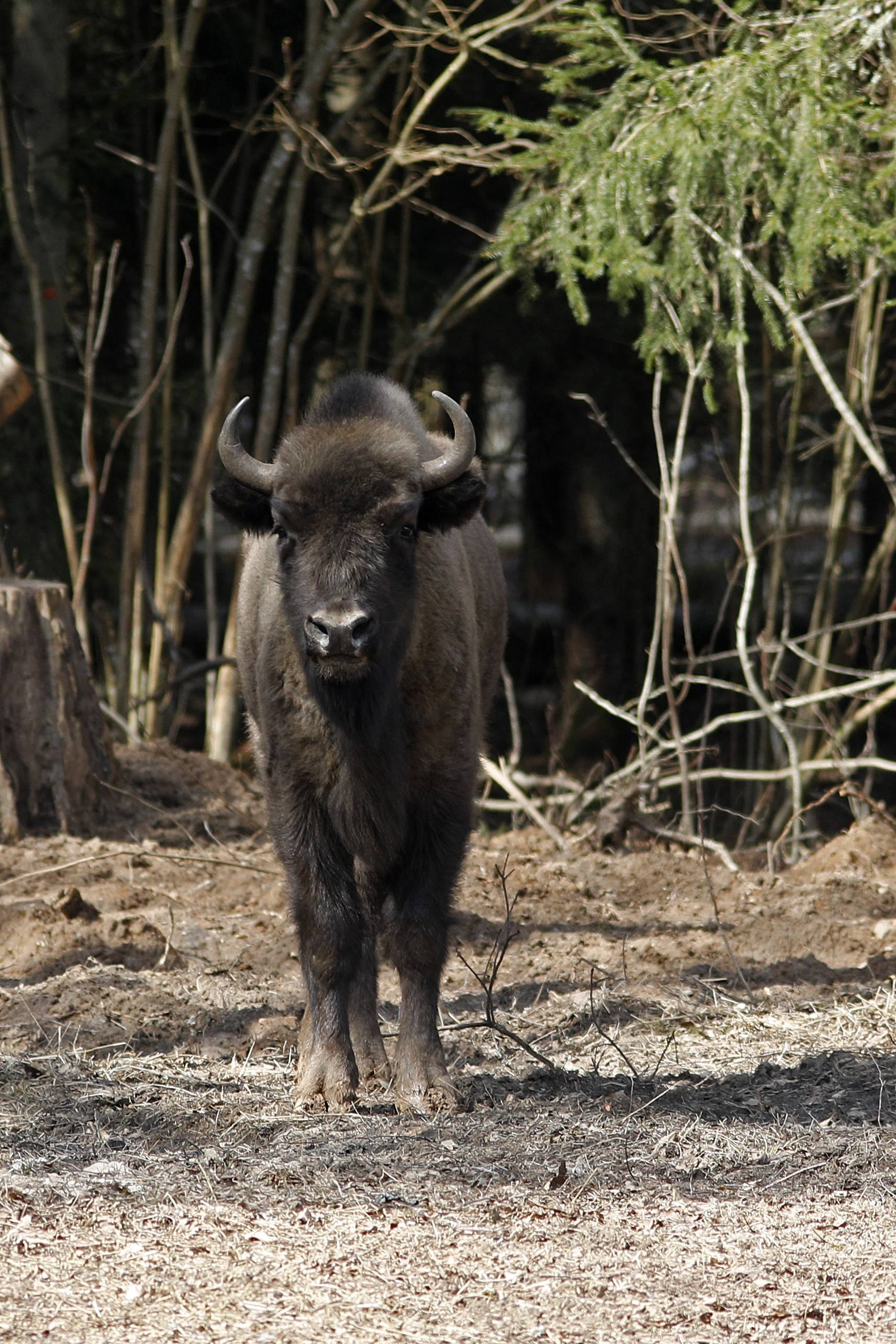 The herd was introduced to the forest in 2018.Artur Reszko/PAP

Bison have been living in the forest since early 2018 when six youngsters – two bulls and four cows – were introduced to it, with two older females joining them later. Since then, the herd has grown. A first calf, called Balinka, was born in 2018 while another, Śmiały, was born a year later. An adult bison that had been living in the wild also joined the herd.

Now four more bison have become part of the bovine rank and file, raising the herd’s total number to 13. They are two young cows and a calf from near Białystok and a five-year-old cow from the Białowieża Forest, in eastern Poland. 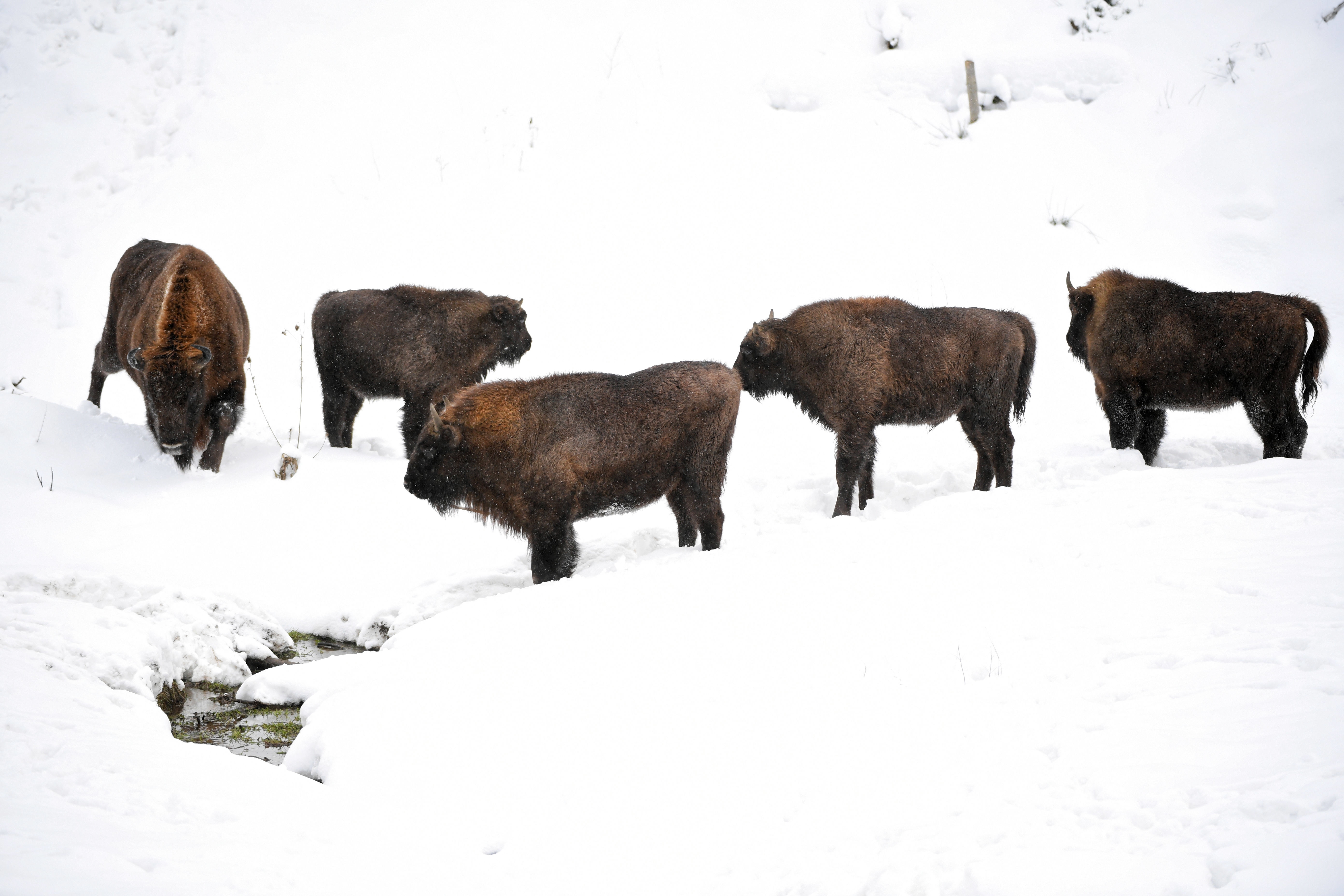 Once on the verge of extinction there are now over 1,800 bison in Poland.Darek Delmanowicz/PAP

For the next month, the new bison will stay in a pen that will help them get used to their surroundings. After that, they will be able to roam freely.

The bison were brought to the Augustów Forest as part of a programme run by Poland’s state forests to protect bison, of which there are now over 1,800 in Poland, the largest number in Europe. 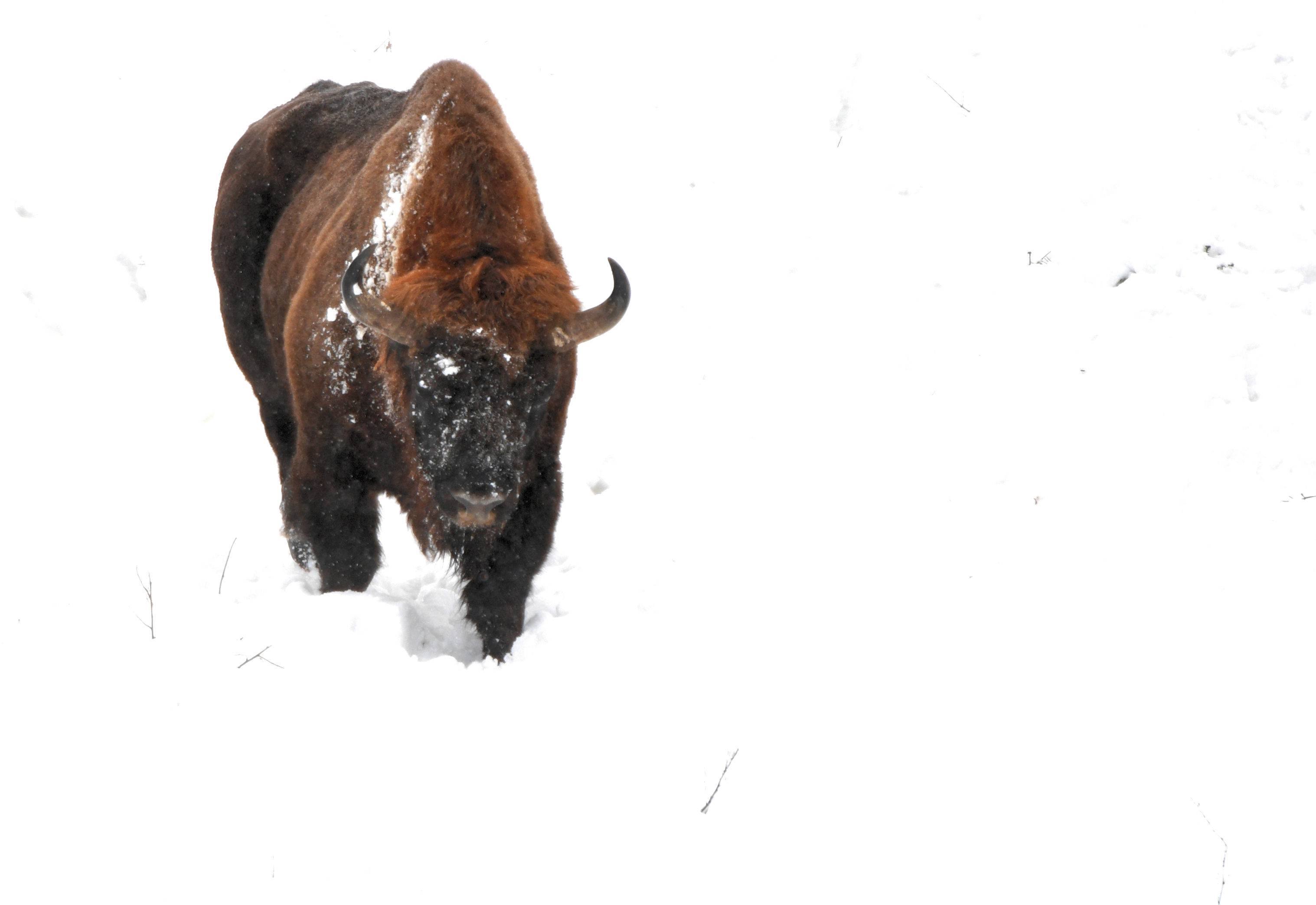 The herd in the Augustów Forest is supposed to continue growing, eventually reaching the target number of around 50 bison.

Owl you need is love! Poznań owls swoop into Austria to help save population