A Polish MMA fighter who went to Ukraine to help defend the country against Russia has been killed.

Following Putin’s invasion in February, Tomasz Walentek from Warsaw joined the International Legion of Territorial Defense as a volunteer.

He was reportedly killed during heavy artillery shelling in Donbass. 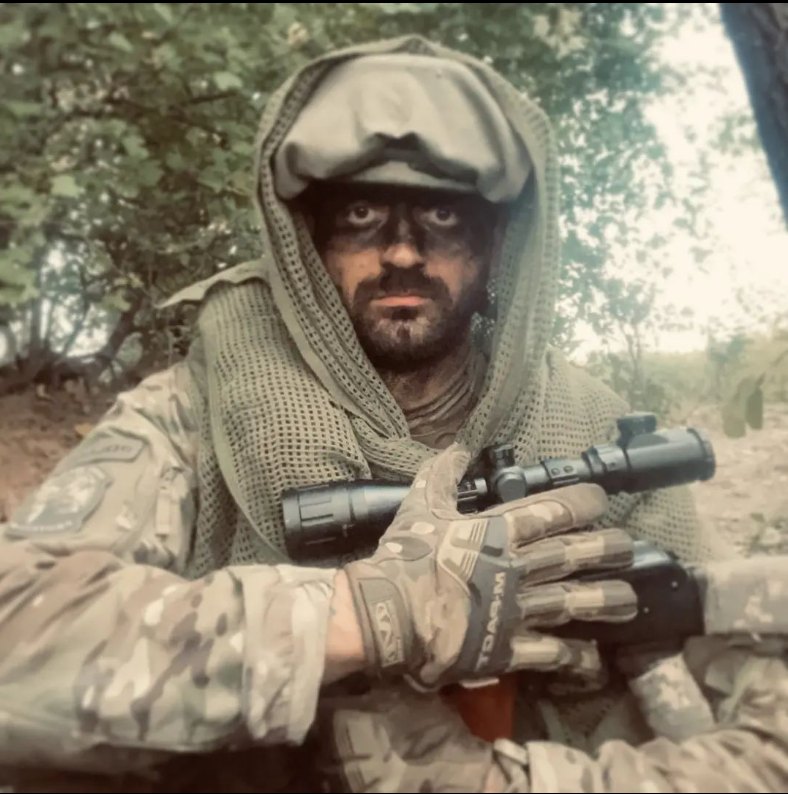 Announcing his death on Twitter at the weekend, the MMA Polska organization said: "It is with great sadness that we received the information about the death of Tomek, who as a Polish volunteer fought in the international defense legion of Ukraine and died there. 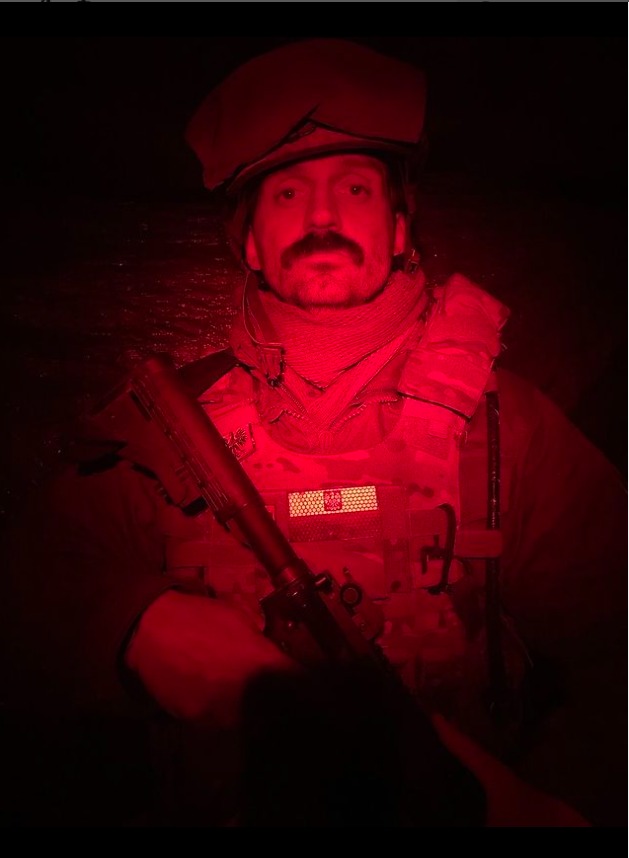 Announcing his death on Twitter at the weekend, the MMA Polska organization said: Witold Dobrowolski/Facebook

Previously Walentek had volunteered to fight in Kosovo and later in Afghanistan where he was injured.

According to news website Stefczyk.info, Walentek’s friend Witold Doborowski said that after returning from Afghanistan, the amateur mixed martial arts fighter swore to never pick up a gun again. 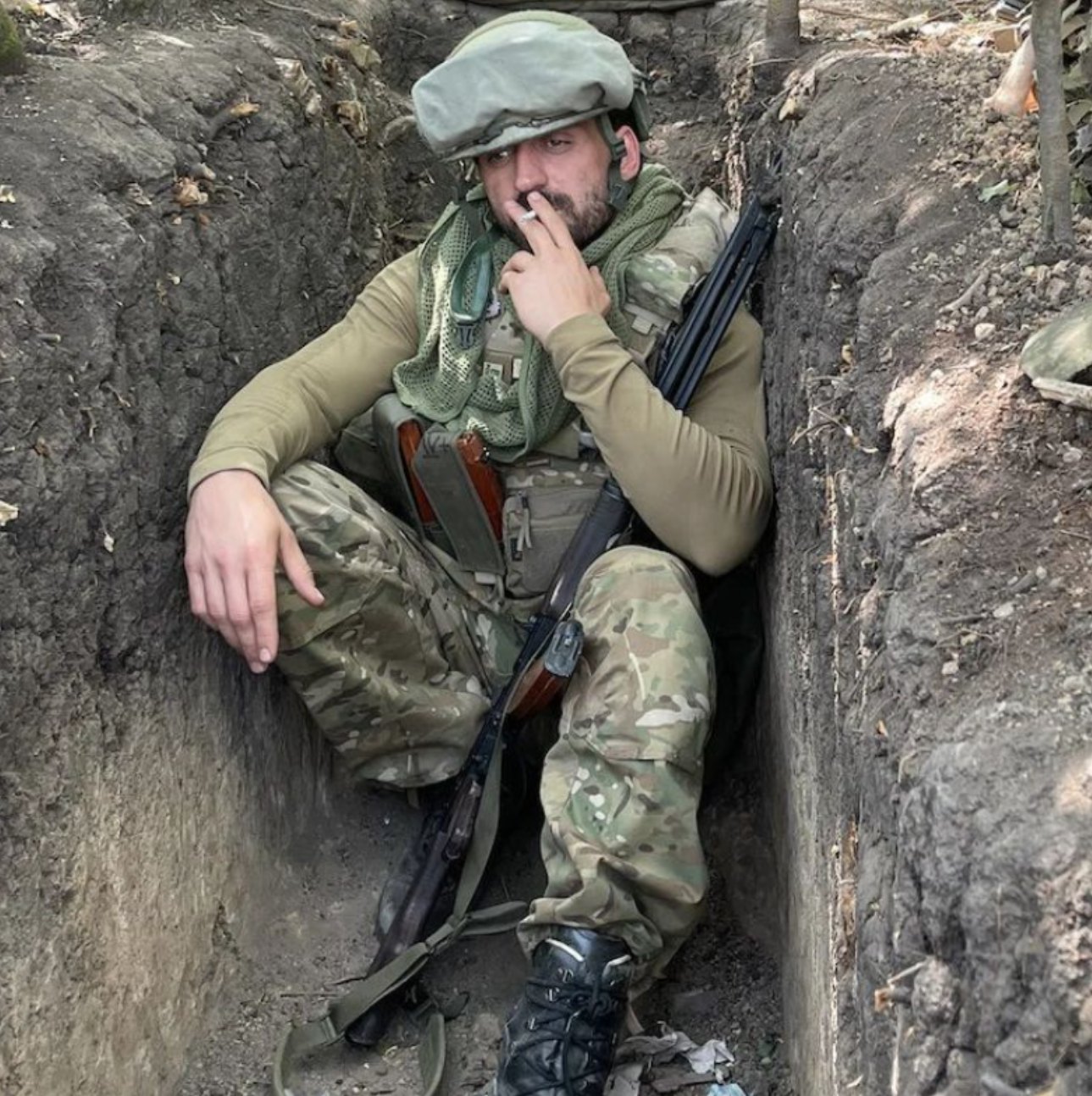 After volunteering to fight in Kosovo and Afghanistan where he was injured, Walentek vowed to never pick up a gun again and instead became a paramedic at Polikarp Brudziński Children’s Hospital in Warsaw. Witold Dobrowolski/Facebook

Instead he became a paramedic at Polikarp Brudziński Children’s Hospital in Warsaw.

But following Russia’s invasion of Ukraine, he became one of 20,000 foreigners from over 50 countries who signed up to help fight against Russia. 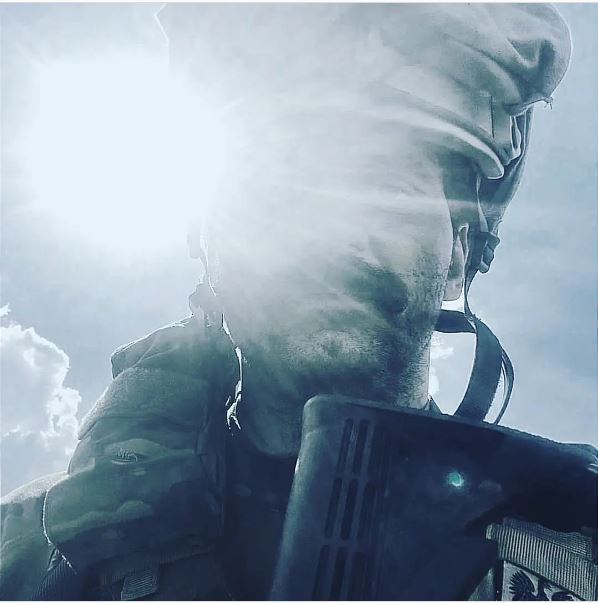 “Few people knew what he faced himself and what his difficult story was as a soldier, a wounded veteran.

“He chose the way and went away believing deeply in the legitimacy of his decision.”

S&P confirms Poland's rating at A- with stable outlook