A new original Polish production has been greenlighted by HBO.

The series ‘The Thaw’, based on a script by ‘The Pack’ writer Marta Szymanek, will be directed by Xawery Żuławski  (‘Bird Talk’).

Szymanek who studied psychology at Warsaw University said: “The Thaw is a crime drama and a love story about the relationship between a mother and her 7-year-old daughter. 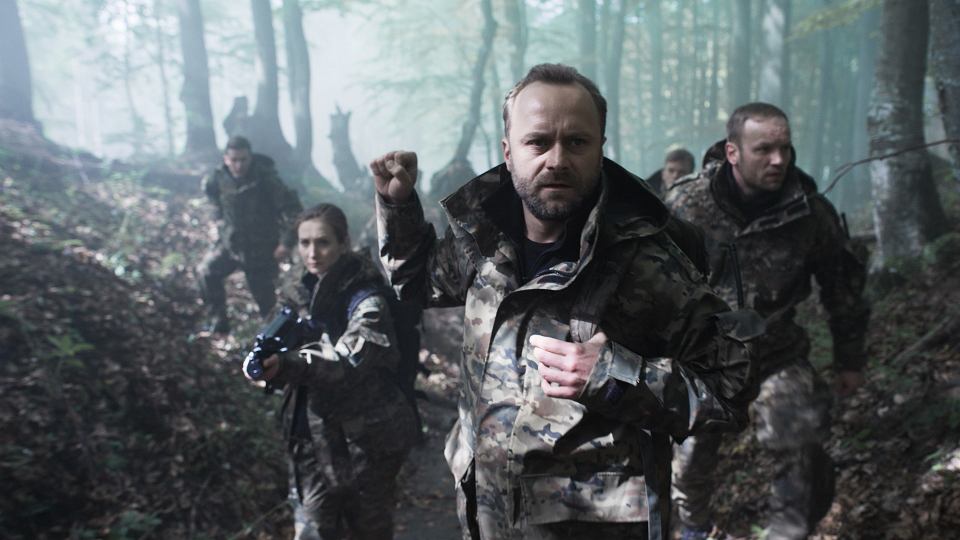 “It’s a story that proves that we can search for life even in the darkness.

“This is exactly what the main character does during her investigation. Because eventually, it lets her experience her private thaw.”

‘The Thaw’s’ story takes place in the port city of Szczecin in the period when Winter turns into Spring, hence the title.

The body of a young woman is discovered in the melting ice. A female police officer’s quest to uncover the victim’s identity forces her to face her own crises, hidden by the façade of a perfect mother and policewoman. 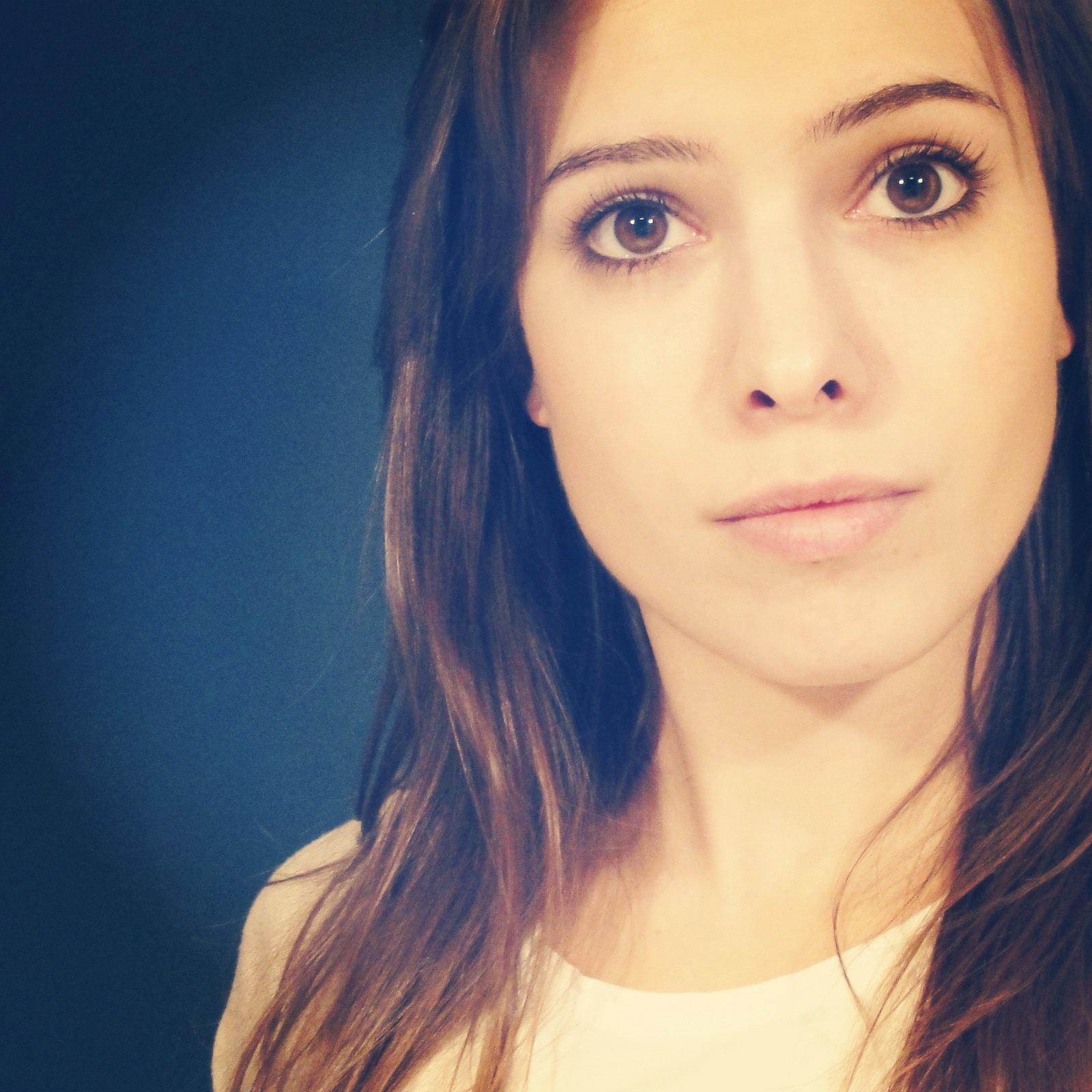 Screenwriter Marta Szymanek said The Thaw is “a story that proves that we can search for life even in the darkness.”Marta Szymanek/Facebook

The six-part episode series was ordered by HBO Europe as part of their push to produce more quality local content.

Johnathan Young from HBO Europe said: “On the surface, The Thaw is an investigative thriller.

“But the reason it is so compelling is because it is about a fascinating female character who is both ordinary and extraordinary, frozen in pain and grief and her worse nightmares. The intensity and courage of the writing make this pure HBO.” 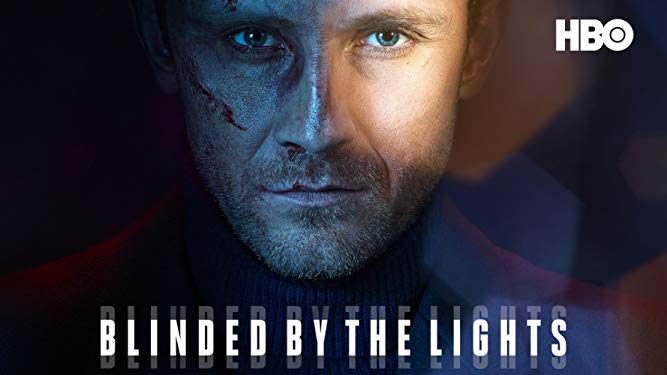 Previous HBO productions of Polish films include ‘Blinded by the lights’, a neo-noir thriller which delves into Warsaw’s shady underbelly.HBO

The shooting is scheduled to start in January 2020. The cast is yet to be revealed by producers Bogumił Lipski and executive producer by Izabela Łopuch, Johnathan Young and Antony Root for HBO Europe, as well as Andrzej Besztak - the executive producer for Magnolia Films.

Speaking about their decision to film the story, Lipski said: “At HBO, we are always most interested in telling emotional human stories.

“When we started working with Marta Szymanek on The Thaw, we knew that the biggest strength of her idea was its uncompromising candour and courage in addressing issues commonly perceived as difficult, or even shameful.

“This time we invite the audience into the world of a thirtysomething-year-old police officer.

“The compelling crime layer of the show reveals much more—a deeply human and painfully relevant story about things that are most challenging—grief, mourning, loneliness and the sense of being left behind.” 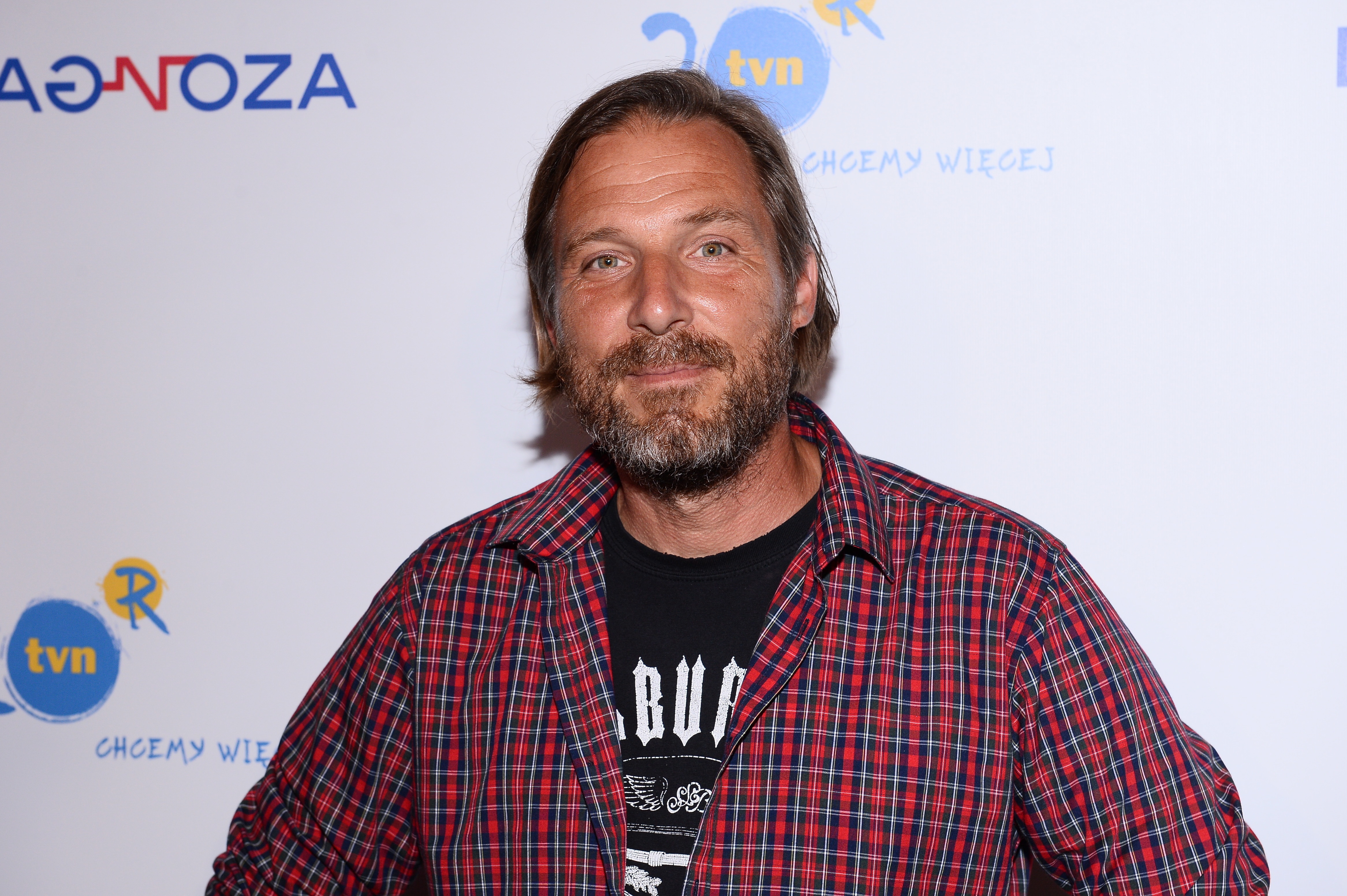 HBO’s previous Polish productions include ‘The Pack’ and ‘Blinded by the lights’. ‘The Pack’, which was renewed for the third season, follows the lives of border guards in the Polish-Ukrainian Bieszczady Mountains, battling human traffickers and terrorist attacks.

‘Blinded by the lights’, a neo-noir thriller, delves into Warsaw’s shady underbelly, exploring the lives of drug dealers and criminals, but also politicians, businessmen and celebrities.

A story with a bit of bite: did a vampire once prowl the night and bring horror to a sleepy Silesian village