Having the time of their lives! Life expectancy up by seven years since fall of communism

Figures recently released by the country’s Central Statistical Office, GUS, have shown that the life expectancy of Poles has rocketed since the fall of communism in 1989. 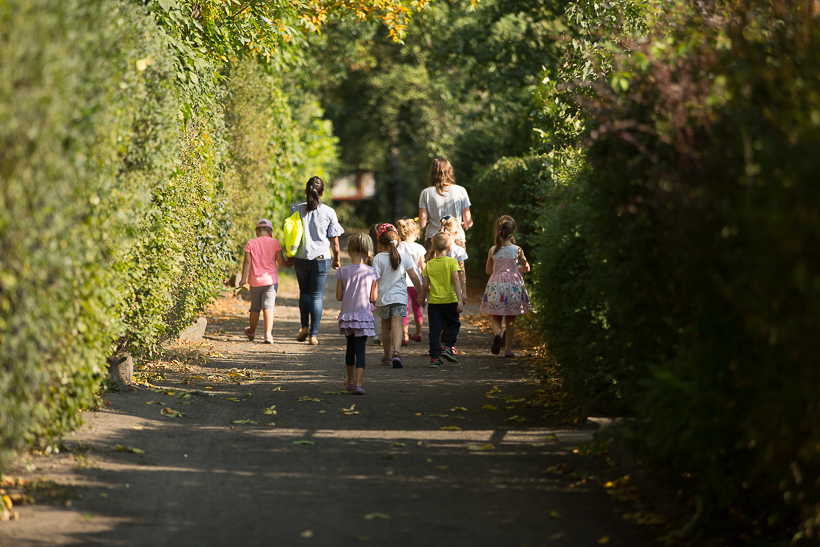 The figures vary significantly from 1950 when, in the wake of WWII, life expectancy was just 56.1 years for men and 61.7 for women.Kalbar/TFN

In line with global norms, women in Poland continue to live longer than men, however, the gender gap has narrowed to 7.9 years as opposed to 9.2 years in 1991.

In all, life expectancy has increased dramatically since 1950 when men were anticipated to live for just 56.1 years, and women for 61.7 years. Mortality rates soared in the aftermath of WWII before dropping in the 1950s. After a gradual improvement in the 70s and 80s, life expectancy rose significantly after the political transition of 1989. As the report by GUS notes, death rates fell markedly among all age groups, and especially among men. 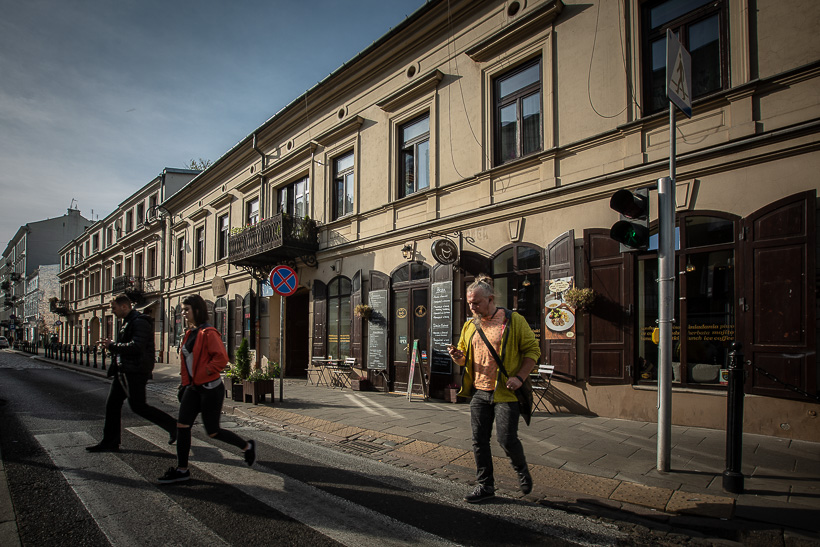 Life expectancy levels have leapt since then, most notably since the fall of communism.Kalbar/TFN

Presenting the data for 2018, GUS did point out that life expectancy has, however, dipped slightly over the past two years. 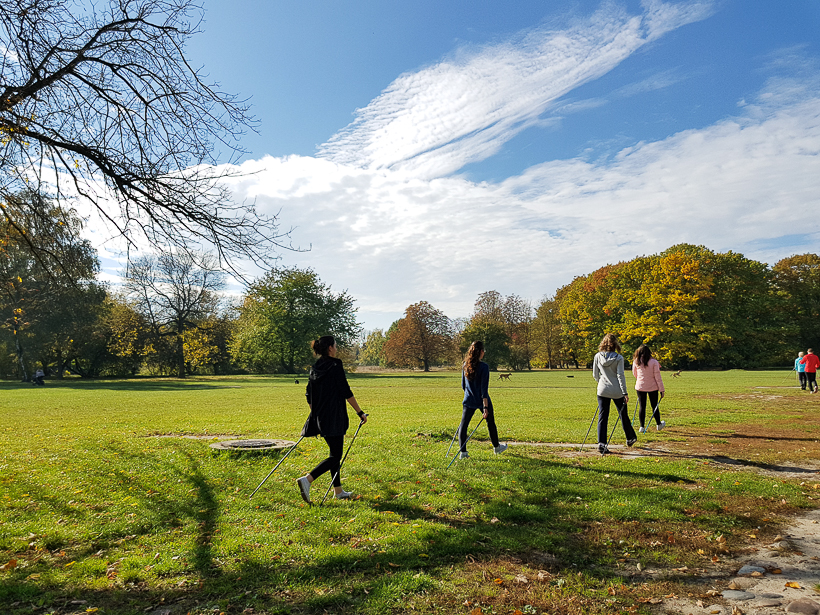 The report, issued by GUS, did note regional discrepancies, with the Łódź voivodship having the lowest life expectancy for males, and Podkarpacie the highest.Kalbar/TFN

Furthermore, discrepancies in life expectancy continue to exist where the regions are concerned: the Łódź voivodship in the centre of the country currently has the lowest male life expectancy (72 years) whilst the south-eastern Podkarpacie voivodship enjoys the highest rate (75.5). Women, too, are expected to live for the longest in the latter. 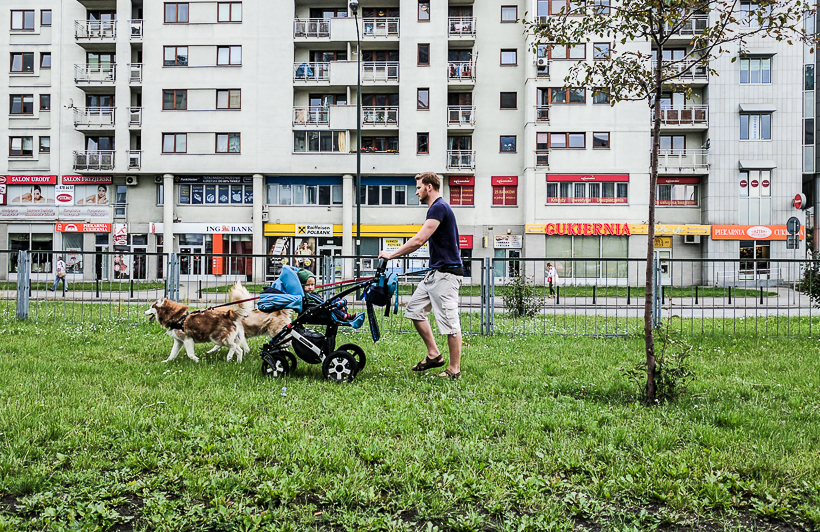 Further, the report noted the need for further studies to be conducted in a bid to curb these regional differences.Kalbar/TFN

In general terms, and with the exception of Łódź, life expectancy continues to be above the national average in the major urban centres such as Kraków, Poznań, Warsaw and Wrocław. The report concludes that further analysis with regards to the geographical variations in life expectancy could be utilized to reduce these differences. 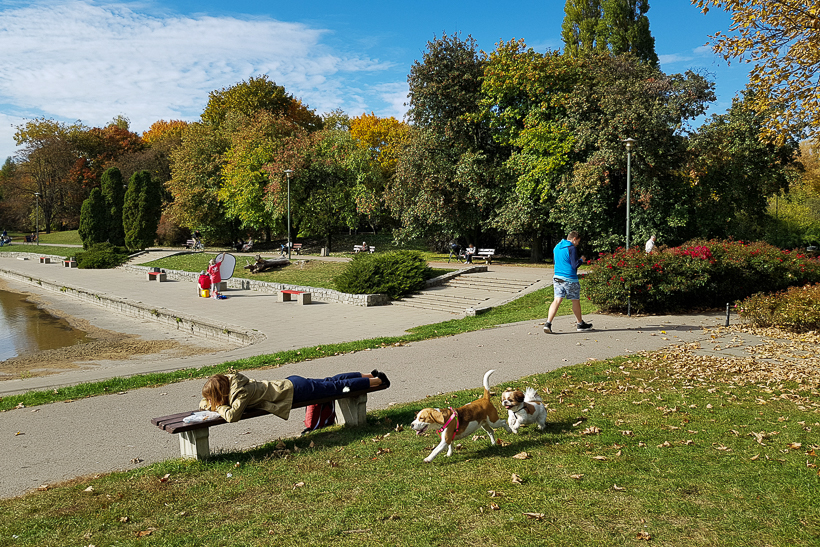 Judged against the rest of Europe, life expectancy in Poland currently stands somewhere in the middle.Kalbar/TFN

From a European perspective, life expectancy in Poland stands somewhere in the middle. As things stand, men can expect to live the longest in Liechtenstein (81.6) and shortest in Ukraine (68.3), according to Eurostat data for 2017. For women, Spain tops the list (86.1) whilst Georgia finishes last (77.8).