A ‘haunted’ forest in the north of Kraków is to be significantly expanded as part of the city’s reforesting plans.

Covering 15 hectares, Las Witkowicki will be enlarged by 1.5 hectares with 8,000 trees as part of the city plans to increase the number between 2018-2040.

The forest first began to be widely spoken about in 2001 following the mysterious disappearance of nine students. 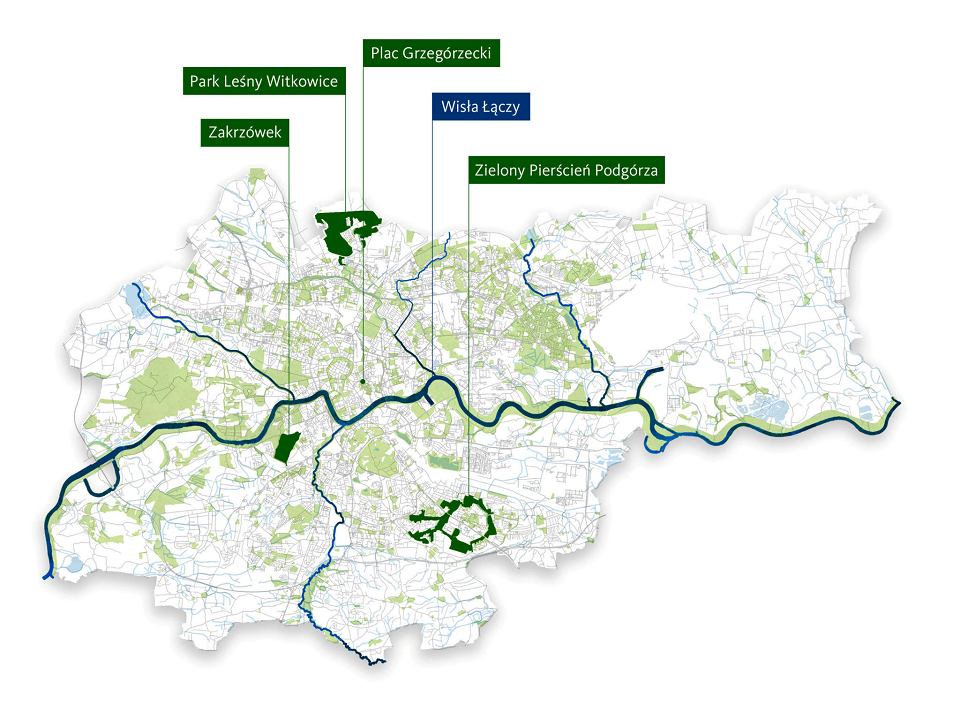 Covering 15 hectares, Las Witkowicki in the north of the city is to be enlarged as part of the city’s reforesting plans.ZZM Kraków

Despite extensive searches, no trace of the group has been found.

Six months after their disappearance, a group of the students’ friends went to the forest to drink some beers in their memory.

While there they reported seeing a strange flash of light which they discovered was sunlight reflecting off the lens of a camera hidden in the undergrowth. 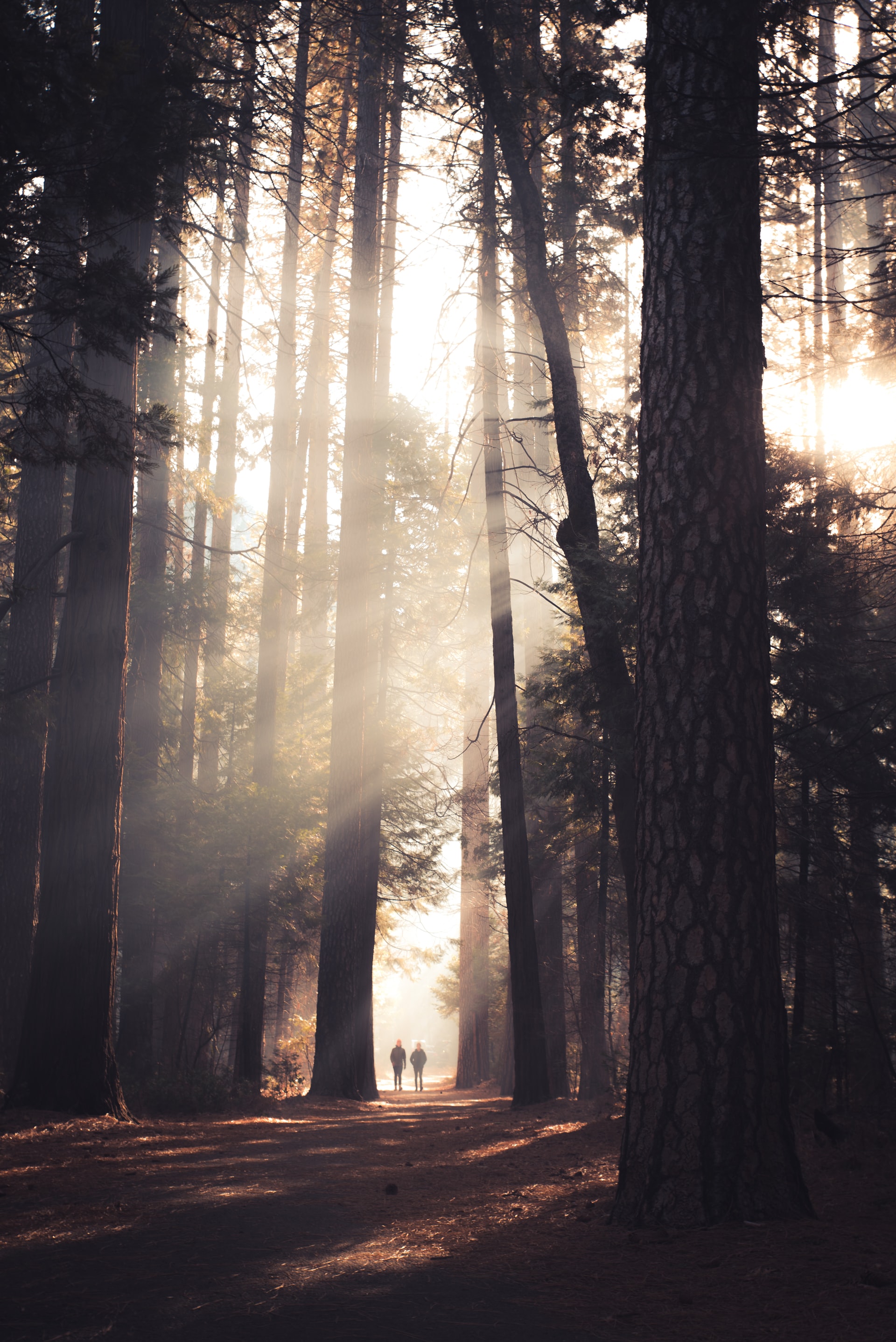 In 2001, nine students went missing in forest have never been seen or heard from since.Casey Horner on Unsplash

When they developed the film the photos revealed the missing students and unexplained phenomena described as ‘paranormal activity.

Talking to local people, they discovered the place is considered to conceal many secrets running back over 500 years, including stories of ghosts.

The forest has now become a popular site for trips of paranormal and mystery activity hunters.

It is also one of the most popular leisure and recreational sites for Krakóvians, with many cycle paths, bridges and walking paths as well as a diversity of terrain and the River Bibiczanka. 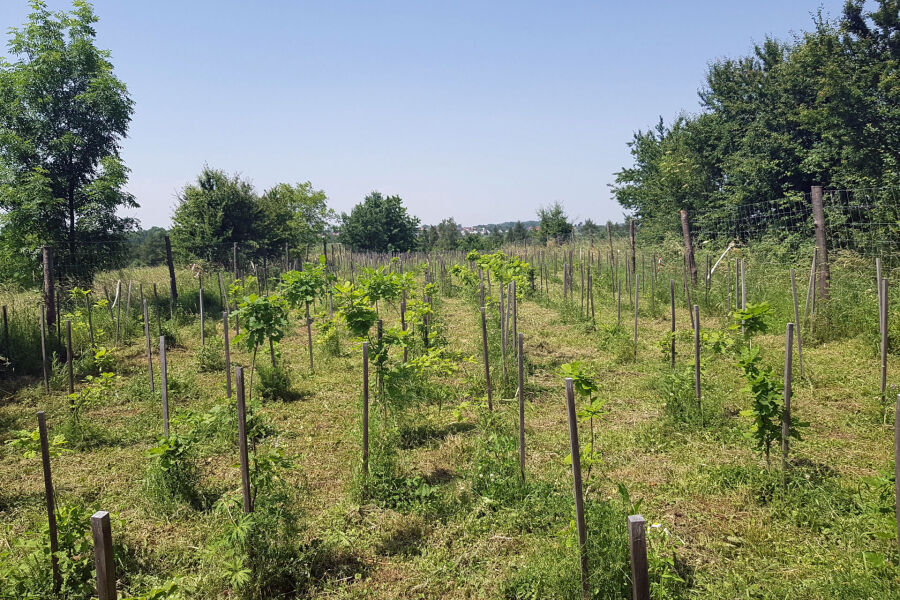 The city plans to increase the number of trees between 2018-2040.ZZM Kraków

To encourage more visitors, city authorities will now enlarge the forest by 1.5 hectares with 8,000 trees as part of the city plans to increase the number between 2018-2040.

Kraków is currently among the greenest cities in the world, in terms of urban green space, according to a new international ranking – coming in 5th place.