Poland’s runners have stormed into the lead of the European Athletics Championships with a stunning three gold medal win yesterday.

First up was Justyna Święty-Ersetic who won the women’s 400 metres at the championships in Berlin with an incredible time of 50.41 seconds.

She also made history by becoming only the second Polish woman in history to win gold at the championships. The first was the legendary Irena Szewińska in 1978.

Minutes later Adam Kszczot took gold in the 800-metres with his best result of the year - 1 minute, 44,59 seconds. 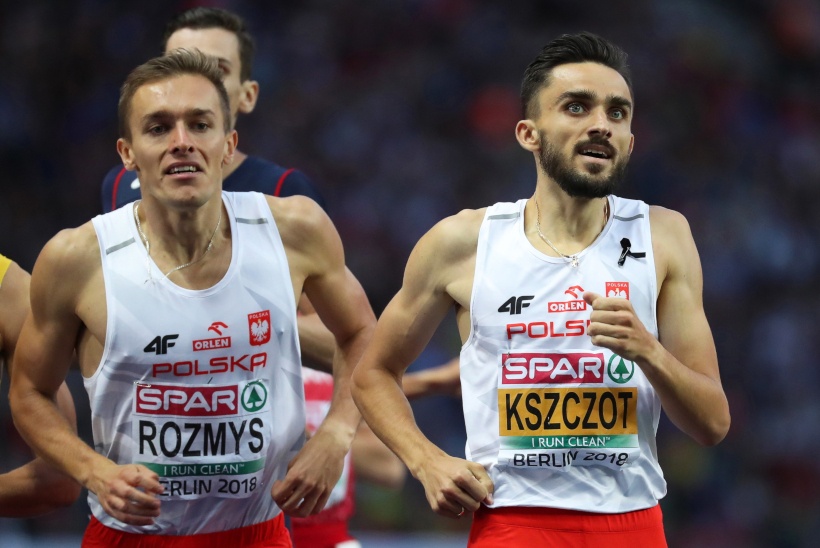 Adam Kszczot (R) of Poland reacts next to his compatriot Michał Rozmys (L) after winning the men's 800m final at the Athletics 2018 European Championships in Berlin, Germany, 11 August 2018PAP/EPA

A defending champion, he previously won gold medals in Zurich four years ago and Amsterdam in 2016, making him the first athlete in history to win three consecutive gold medals at the Championships.

In the final event of the day Poland cleaned up in the women’s 4x400 metre relay giving Święty-Ersetic her second gold of the day. 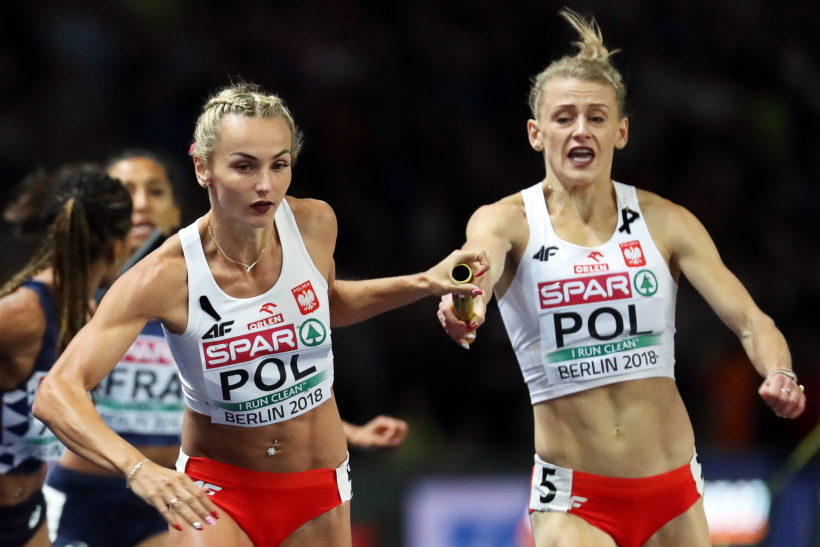 Patrycja Wyciszkiewicz (R) of Poland hands over to Justyna Święty-Ersetic (L) on their way to win the gold medal in the women's 4x400m Relay final at the Athletics 2018 European Championships in Berlin, Germany, 11 August 2018PAP/EPA 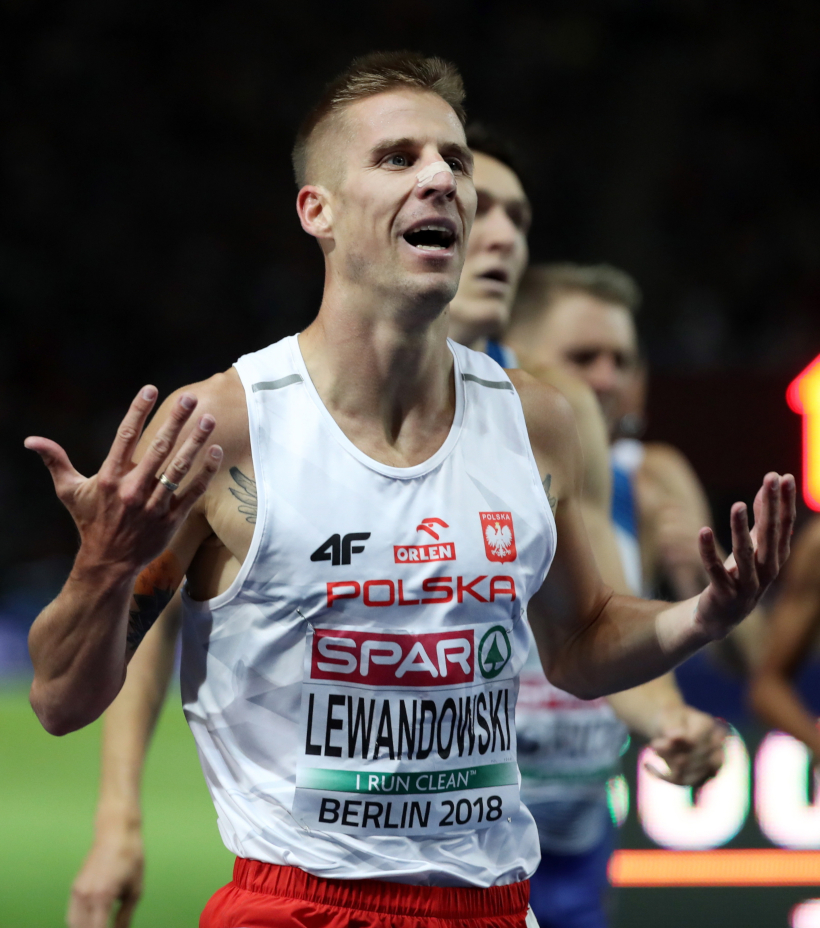 Poland now leads the medal table with a total of six golds, three silvers and one bronze.

A hint about the new movie, Netflix’s third original Polish production, came from actor Nikodem Rozbicki’s Instastory after he posted a photo of a coffee machine labelled ‘only for Netflix crew’.