A haunting letter written by two forced labourers during WWII has been found inside a bottle at a train station in Poland.

The letter was discovered by workers during renovation work in the waiting room at the station in the small town of Nowe Skalmierzyce in west-central Poland. 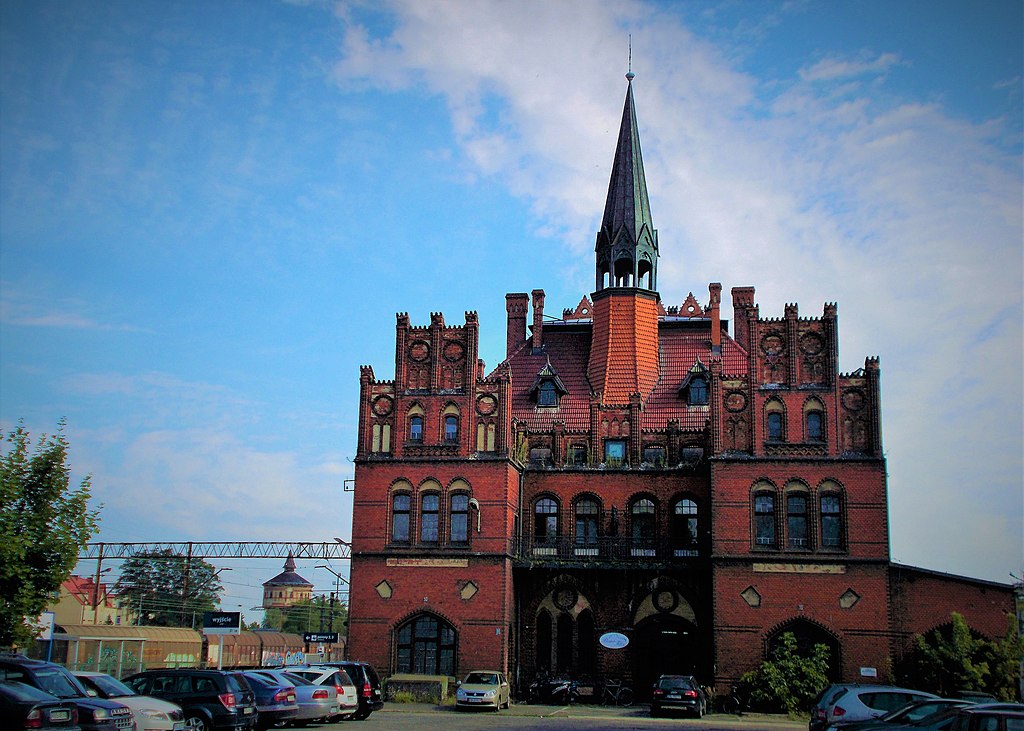 The letter was found during renovation work at the train station in Nowe Skalmierzyce in west-central Poland.CC BY-SA 4.0

Built in 1905-1906, the station was added to the register of monuments in 2017. The bottle had been bricked up into the wall, where it remained for almost eighty years. 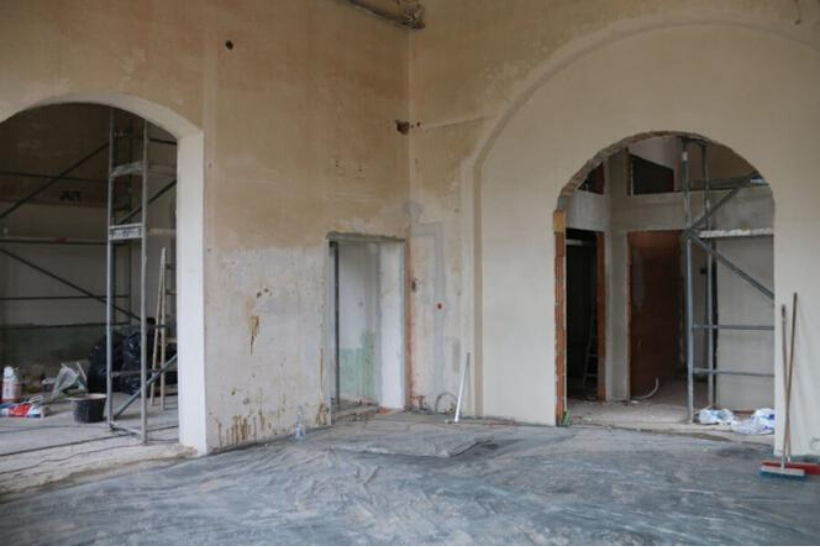 Builders discovered the scrawled message as they were working on the station’s waiting room. UM Nowe Skalmierzyce

Both of them were from the nearby city of Kalisz. The text on the yellowed piece of paper with torn edges is still legible, written in blue ink in cursive handwriting.

The letter says: “Both of us from Kalisz walled up this card as a reminder. Whoever finds this card will remember the Nazi war against people like the Teuton’s displaced people." 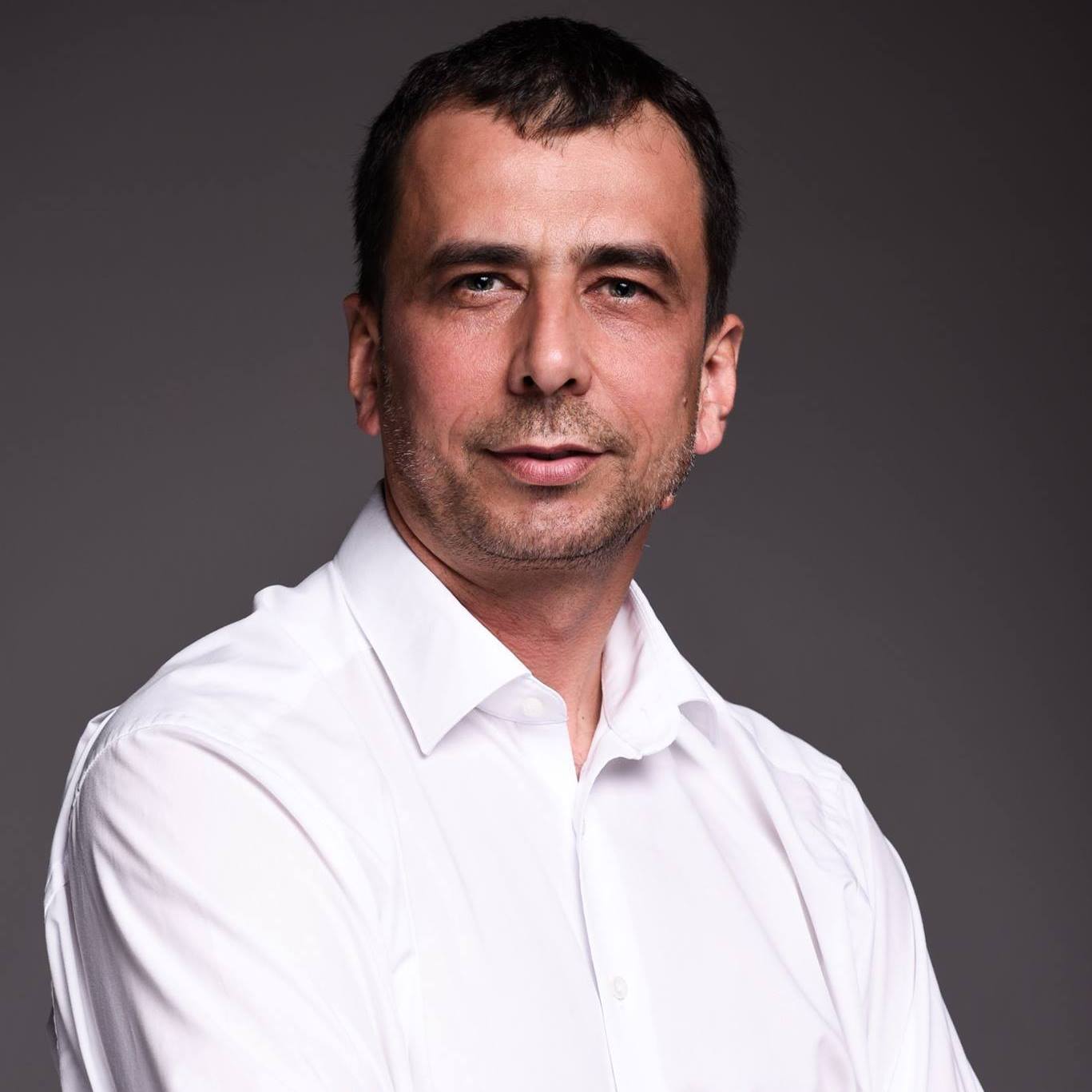 Teutons was used as a slang word during WWII to refer to German soldiers.

Posting the letter on social media, the town’s mayor Jerzy Łukasz Walczak said: “Letters in bottles do not only float on the seas.

“And not just in films or on the pages of books.” 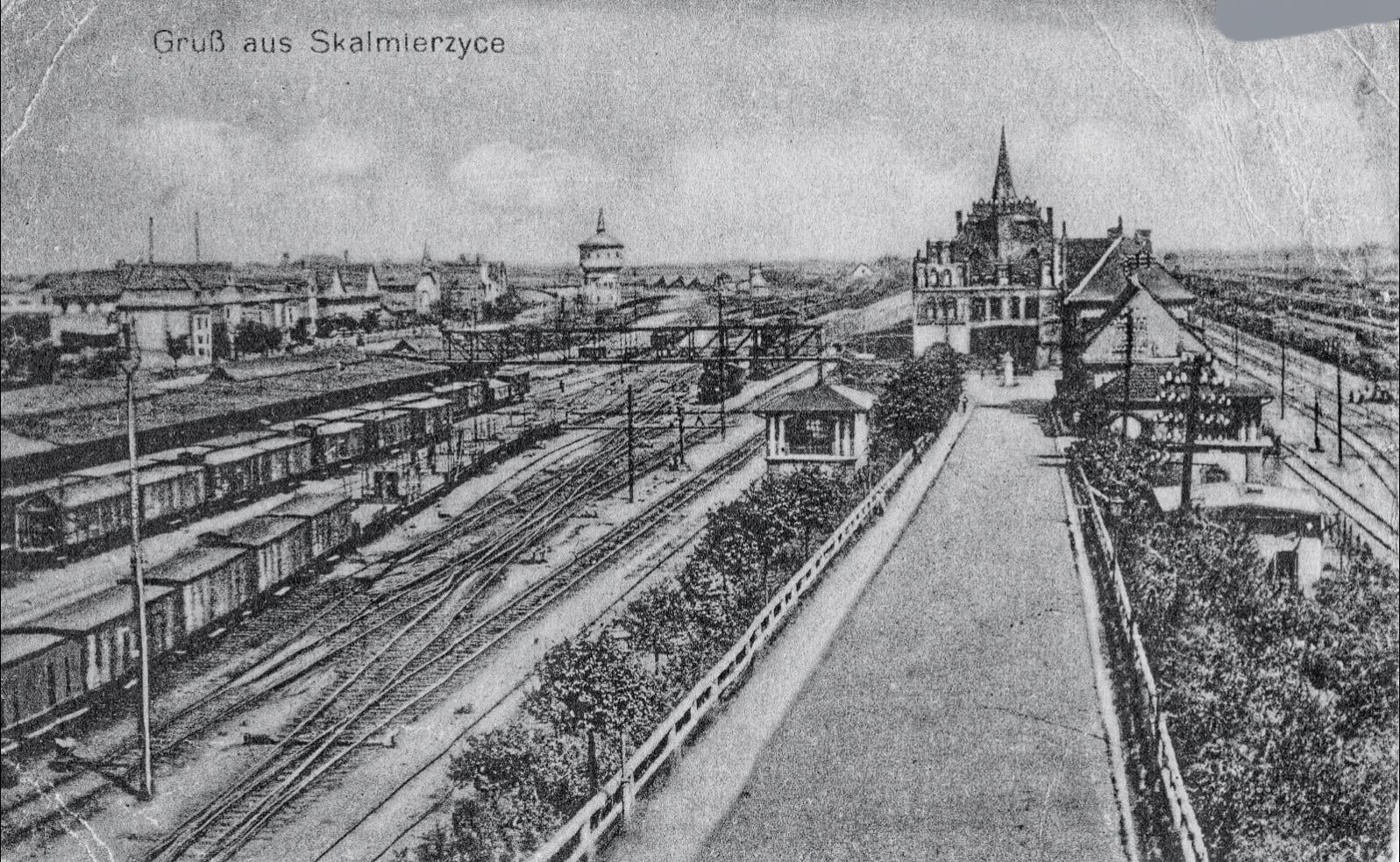 During the war, the Germans changed the town’s name.Info Skalmierzyce

Following Nazi Germany’s invasion of Poland in 1939, the town was incorporated into Hitler’s Third Reich.

A transit camp was set up in the local school as well as a forced labour camp for the local population.

Although the two men’s date of birth suggests that they are no longer alive (they would be 118 and 120 years old now), town officials are now looking to track down the men’s descendants.