The tragic story of hundreds of anti-communist partisans executed by Soviet forces in what became known as the Augustów Roundup of 1945, is the subject of a new film in English.

Entitled ‘Augustów’, the production sees London-based historian Tomasz Muskus, who worked as a consultant on 303 Squadron and Cursed, join forces with Hollywood stuntman Jacek Jagódka known for his work on among other things Spectre and Game of Thrones. 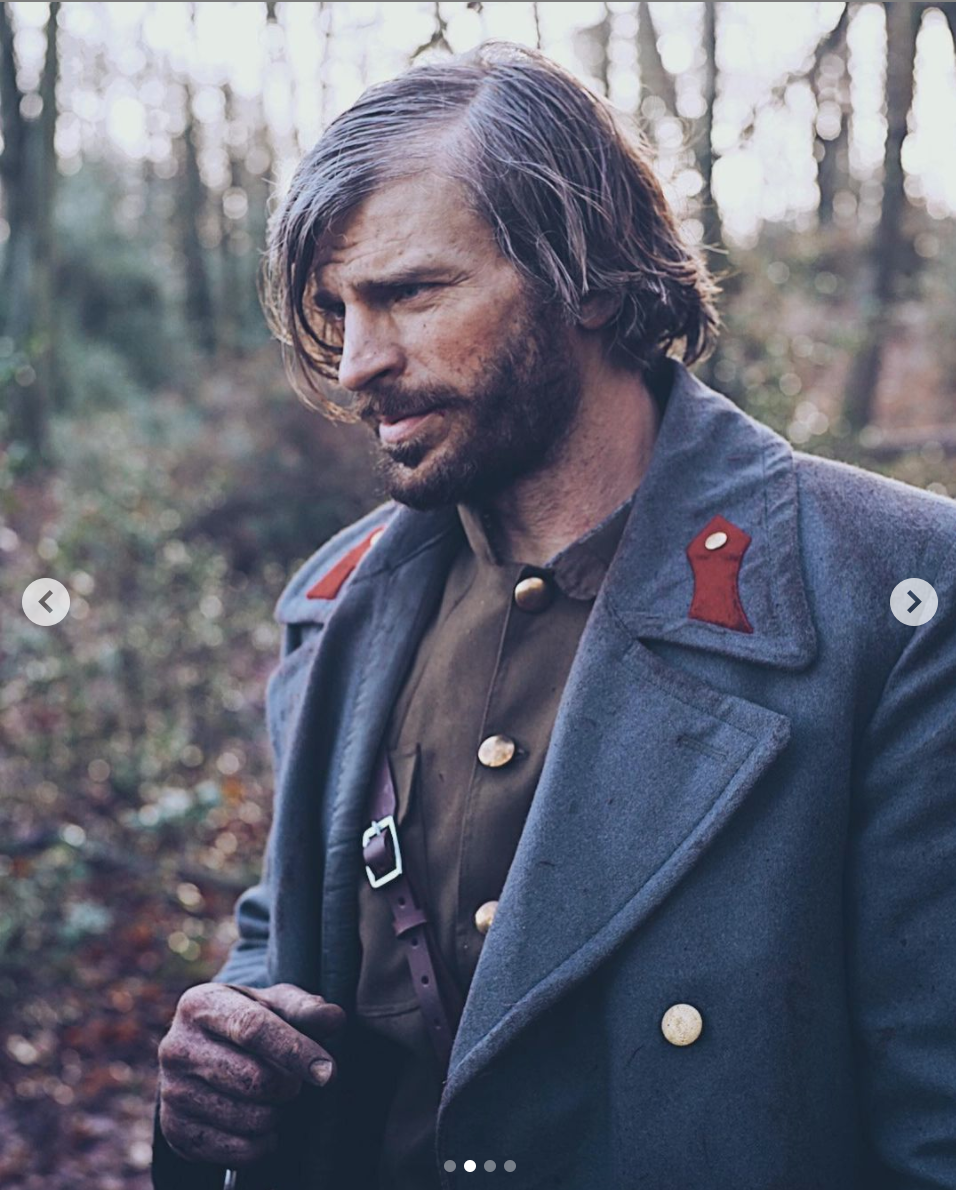 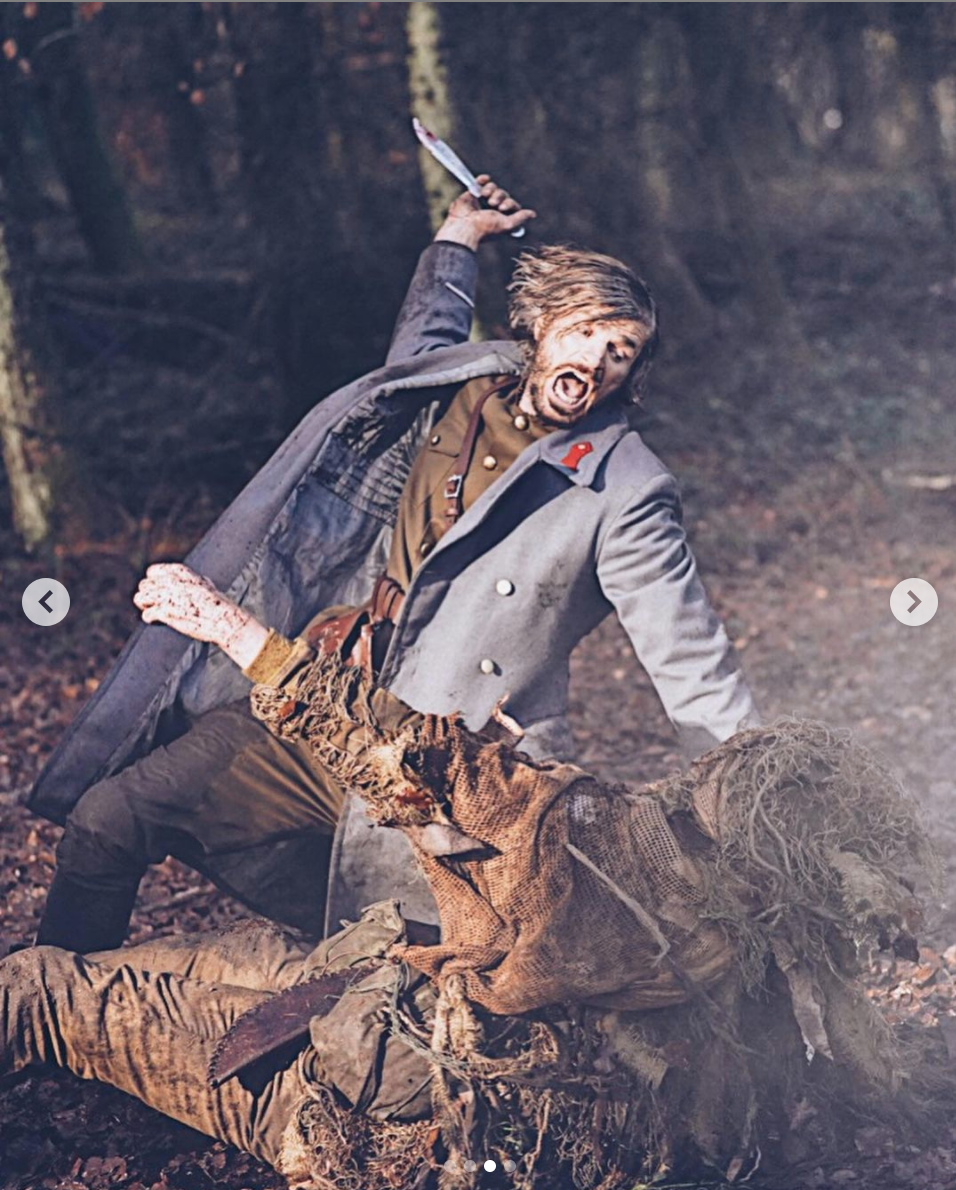 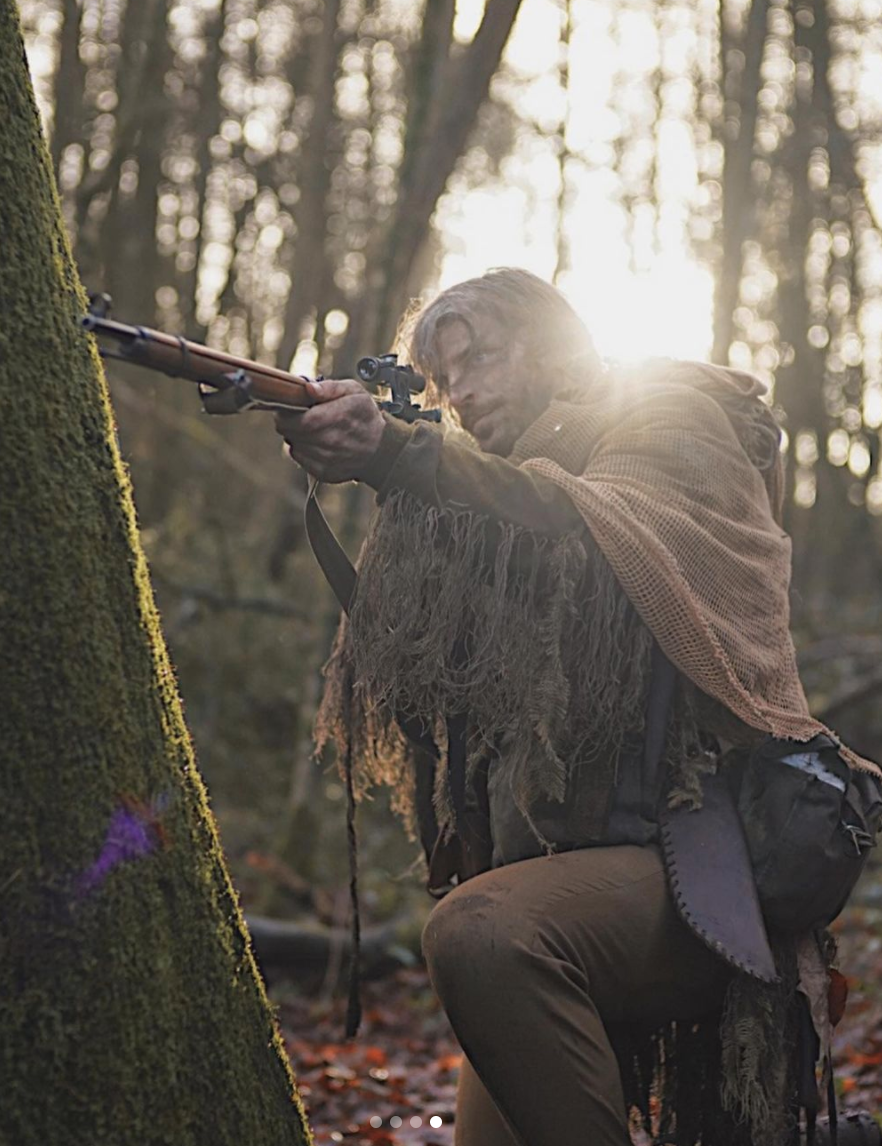 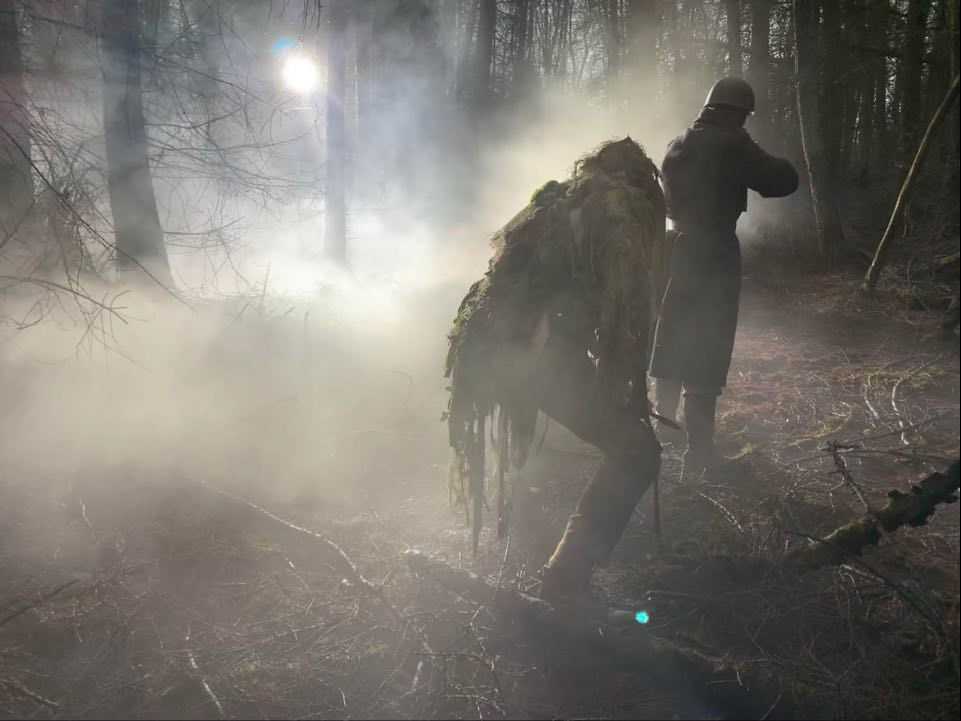 Currently in its production phase with a script by former US soldier, historian, filmmaker and scriptwriter Owen Pataki, work has already finished on the trailer.Jacek Jagódka/Instagram

Directed by Charles Scowsill, whose grandfather Timothy Burrill was an executive producer on Polanski’s acclaimed ‘The Pianist’, the film retells the military operation against Poland’s cursed soldiers who after WWII continued to fight against the occupying Soviets.

In July 1945, almost 2,000 were arrested and interrogated by Stalin’s ruthless NKVD with the assistance of the UB (communist Poland’s secret police). 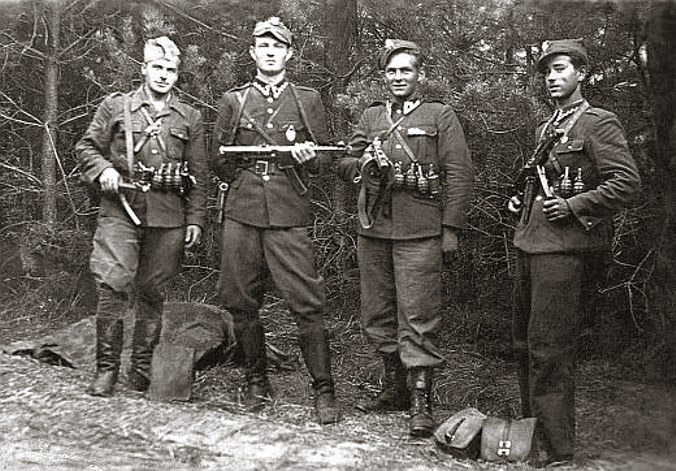 After WWII, Poland’s cursed soldiers continued to fight against the occupying Soviets.Public domain

Around 600 later disappeared in what has become dubbed a ‘little Katyń, including teenagers and pregnant women.

Presumed to have been executed and buried in an unknown location in present-day Russia or Belarus, the massacre remains one of the greatest unresolved crimes against Poles after WWII with investigations by the Institute of National Remembrance continuing to try to establish the whereabouts of victims’ graves. 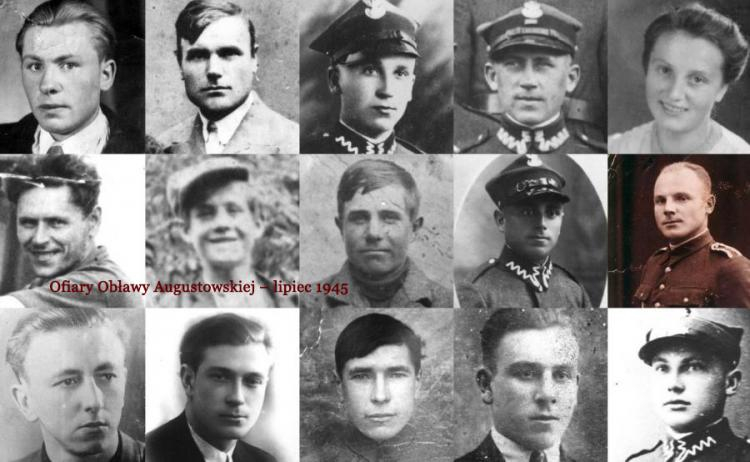 Around 600 later disappeared in what has become dubbed a ‘little Katyń, including teenagers and pregnant women.IPN

Muskus, whose historical investigations on the event helped form the basis for the script, told TFN: “During a conversation between myself and Jacek Jagódka, he showed interest in making a film together and we decided we wanted to create a film about a part of Polish history which hasn’t been told before on film.

“What we are making is a full length cinema production which we hope to be screened both in the UK and Poland.” 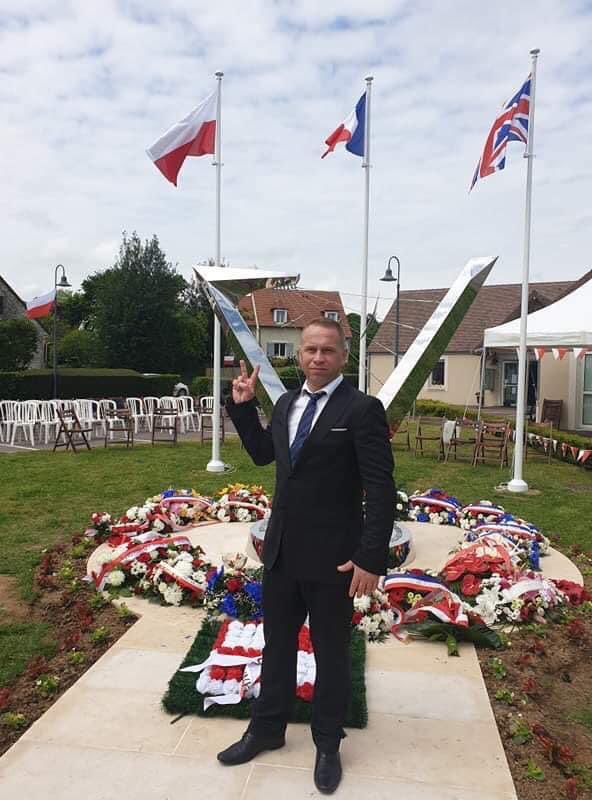 Tomasz Muskus, whose historical investigations helped form the basis for the script, told TFN that he and Jagódka had decided to make the film to show “a part of Polish history which hasn’t been told before on film.”Tomasz Muskus

Currently in its production phase with a script by former US soldier, historian, filmmaker and scriptwriter Owen Pataki, work has already finished on the trailer.

Muskus said: “Charles and Owen were really fascinated by the history of the Augustów Roundup when I told them about it, even though they aren’t Poles and they were immediately keen to work on telling it. 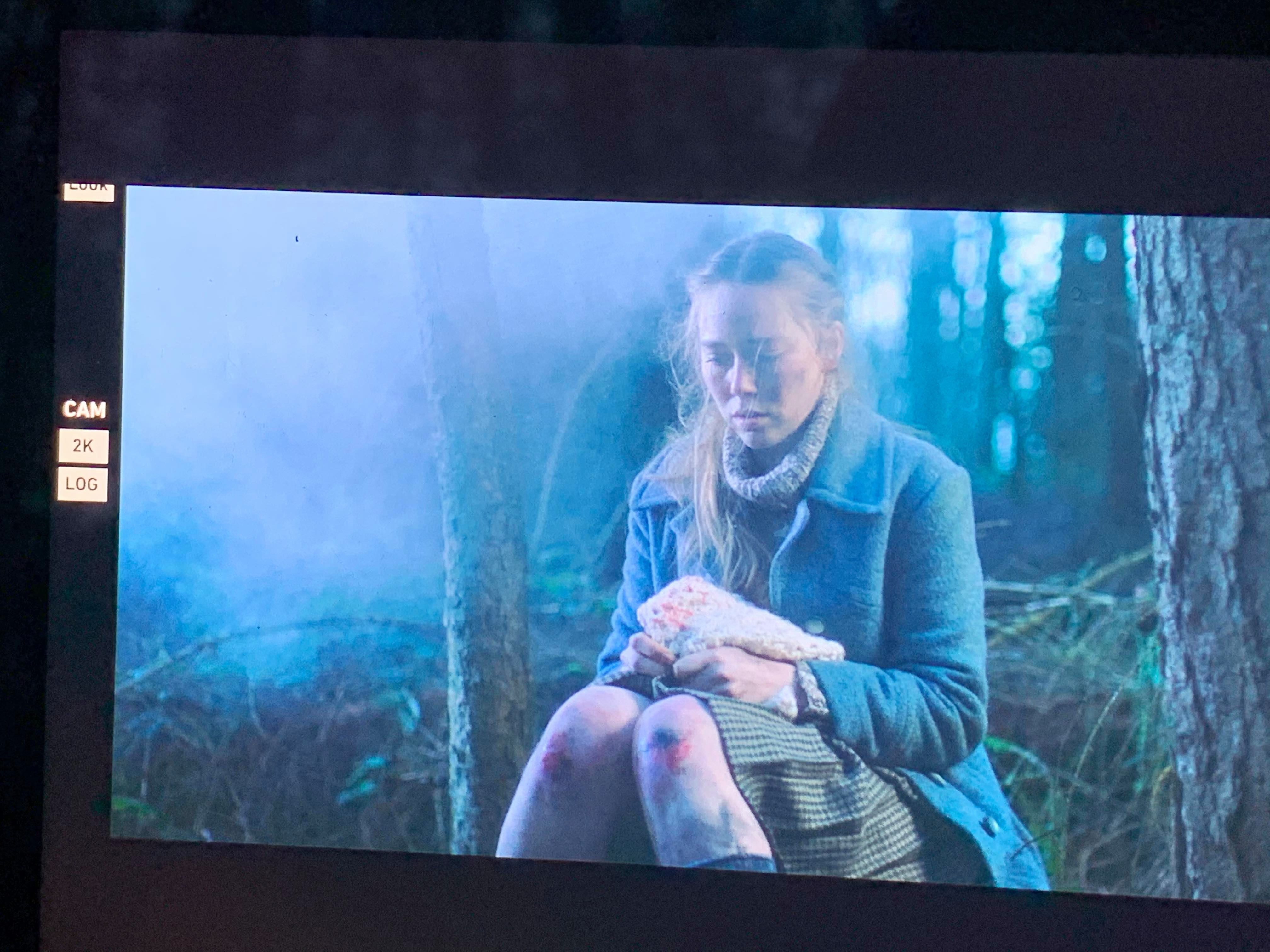 Filming on location in Poland will begin once lockdown restrictions have eased. Tomasz Muskus 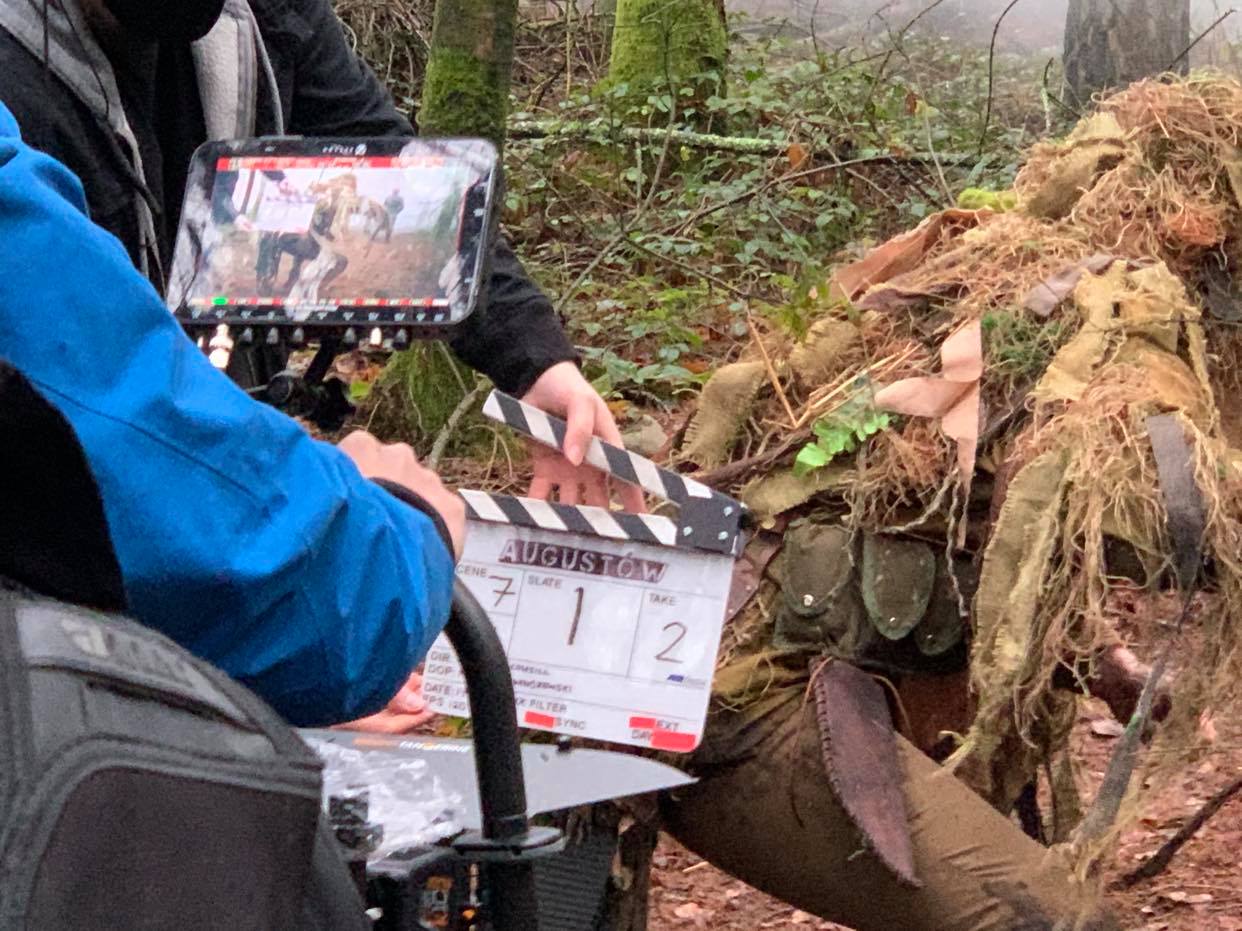 “We filmed the trailer in the UK and finished a week before Christmas, just before pandemic restrictions came into force.

“The rest of the film will be filmed in Poland and we plan to start as soon as possible.”

Filming is expected to finish next year, with a screening date to follow shortly after.

Poland fears every scenario of Russia-Ukraine conflict is real