Poland’s Central Statistical Office (Główny Urząd Statystyczny) has released its Yearbook for 2019 and there is a lot to celebrate.

The number of people registered as unemployed has halved since 2015. Four years ago 1.3 million Poles were registered as unemployed but that number has now fallen to 659,000. This drop in unemployment has coincided with a growth in the number of people employed across a variety of sectors. Since 2015 the number of people employed in manufacturing has risen by 200,000, in logistics, officially termed transport and storage, by 100,000, while “retail and wholesale”, “construction” and “professional, scientific and technical activities” sectors have all seen a rise of about 50,000 each. 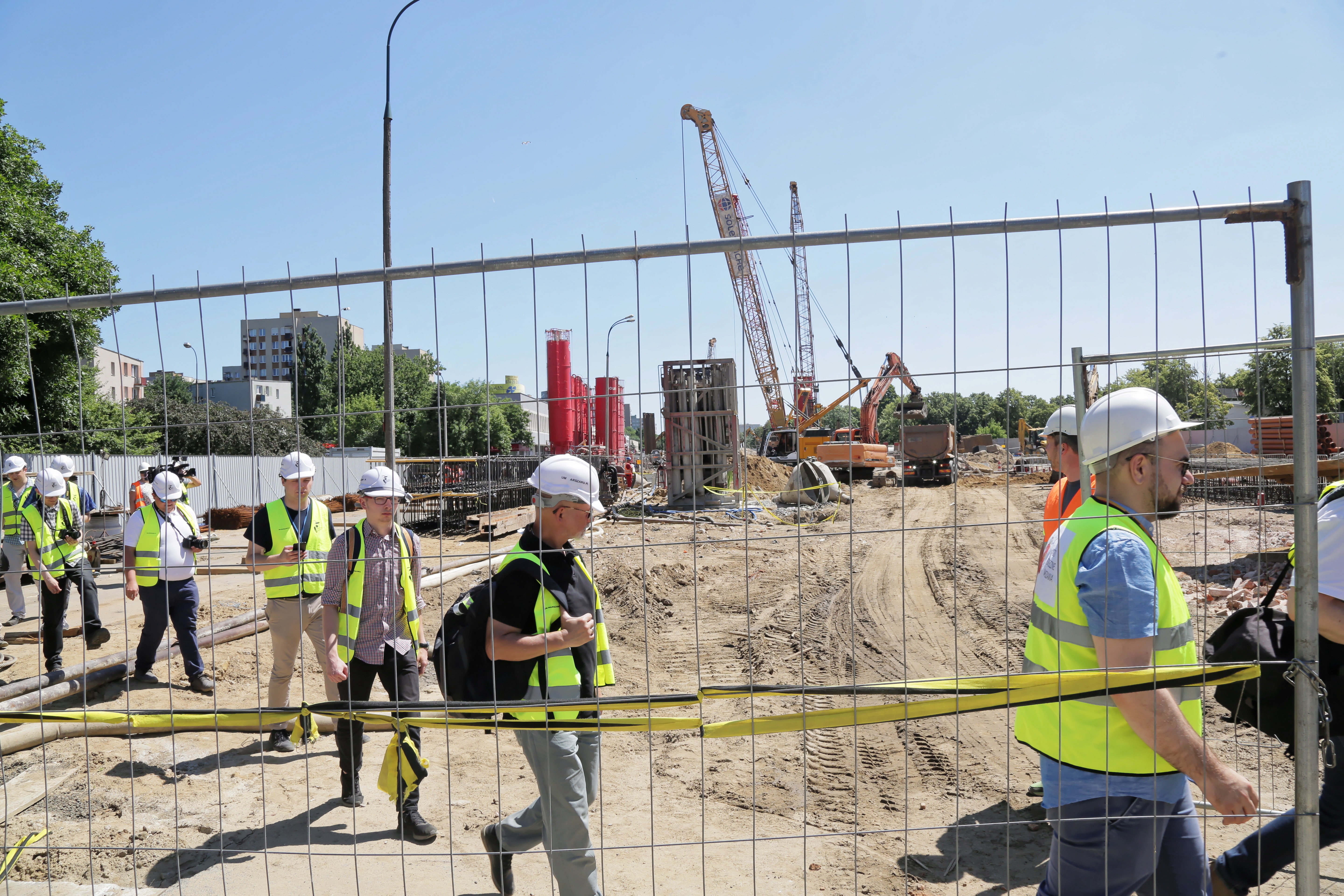 While the number of unemployed has dropped to below 659,000.Wojciech Olkuśnik/PAP

While unemployment has fallen production has increased in certain sections of the manufacturing industry. White sugar production, for example, has risen from 1,670,000 tonnes to 2,211,000 tonnes since 2015 and leather production up from 14,300 to 20,300 thousand tonnes in the same period. It isn’t all good news though with the production of agricultural tractors dropping from 3,600 to 2,100 between 2015 and 2018.

The GUS book also shows that Polish industry has increased spending on research and development. The sum spent has gone up from PLN 10,416,200,000 in 2015 to PLN 25,647,800,000 in 2018, with PLN 17 billion coming directly from businesses and the remainder from government bodies and higher learning institutions. 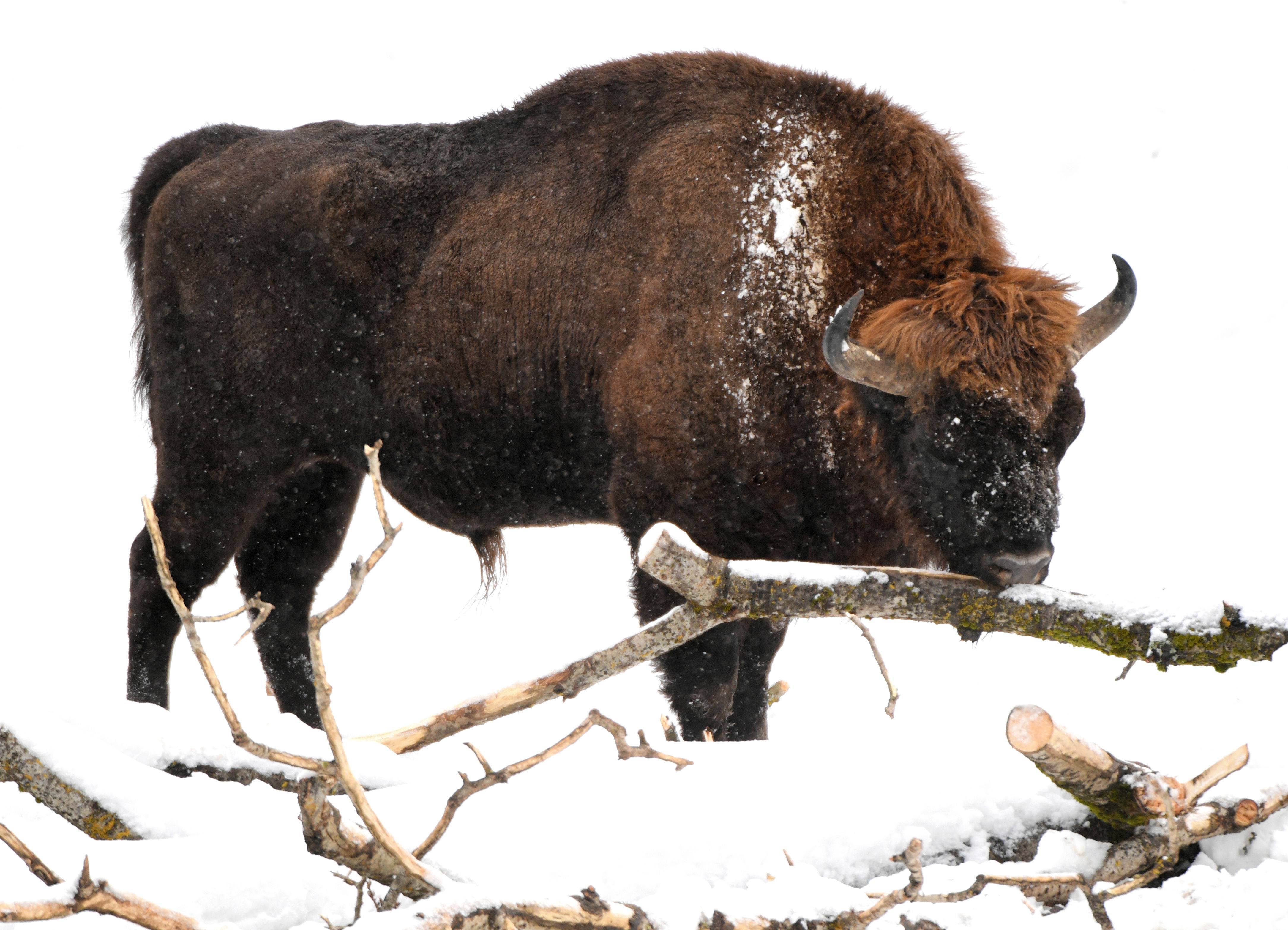 Another animal on the rise is the European bison.Darek Delmanowicz/PAP

Poland has the 2nd highest year-on-year real wage growth in the EU, with the figure for 2018 being 107.5 percent of that in 2017. The only country to do better was Hungary with 109.1 percent real wage growth compared to the previous year.

Animal lovers can rejoice with the news of a significant increases in the number of protected animals within Poland’s borders. The grey wolf population has risen from 770 in 2010 to 2,868, the European Bison, for many a symbol of Poland, has seen its numbers swell by 600 since 2010 to reach 1,820 and Eurasian beavers have almost doubled from 68,993 in 2010 to 127,173. 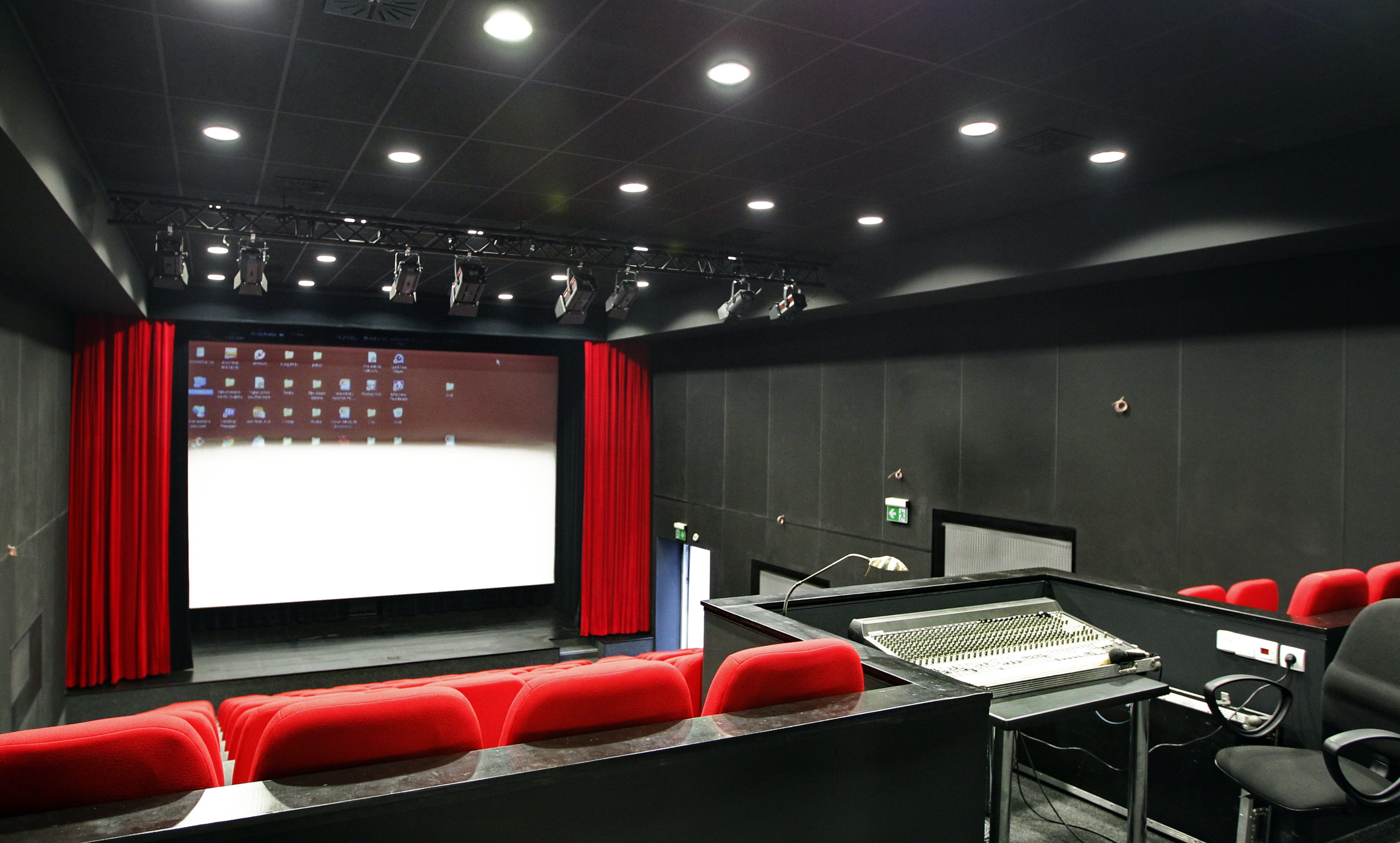 Since 2015 50 cinemas have opened taking the national total to 500.Andrzej Grygiel/PAP

The entertainment sector has grown too with the number of cinema visits up by about 15 million since 2015, and a further 50 cinemas opening taking Poland’s number of cinemas up to 500.  It seems that Poles have more disposable income for entertainment as the number of hotel stays has also risen from 17,487,100 to 22,076,500 with foreigners making up 7 million of those stays in 2018, an increase of 1.5 million on the 2015 figures. 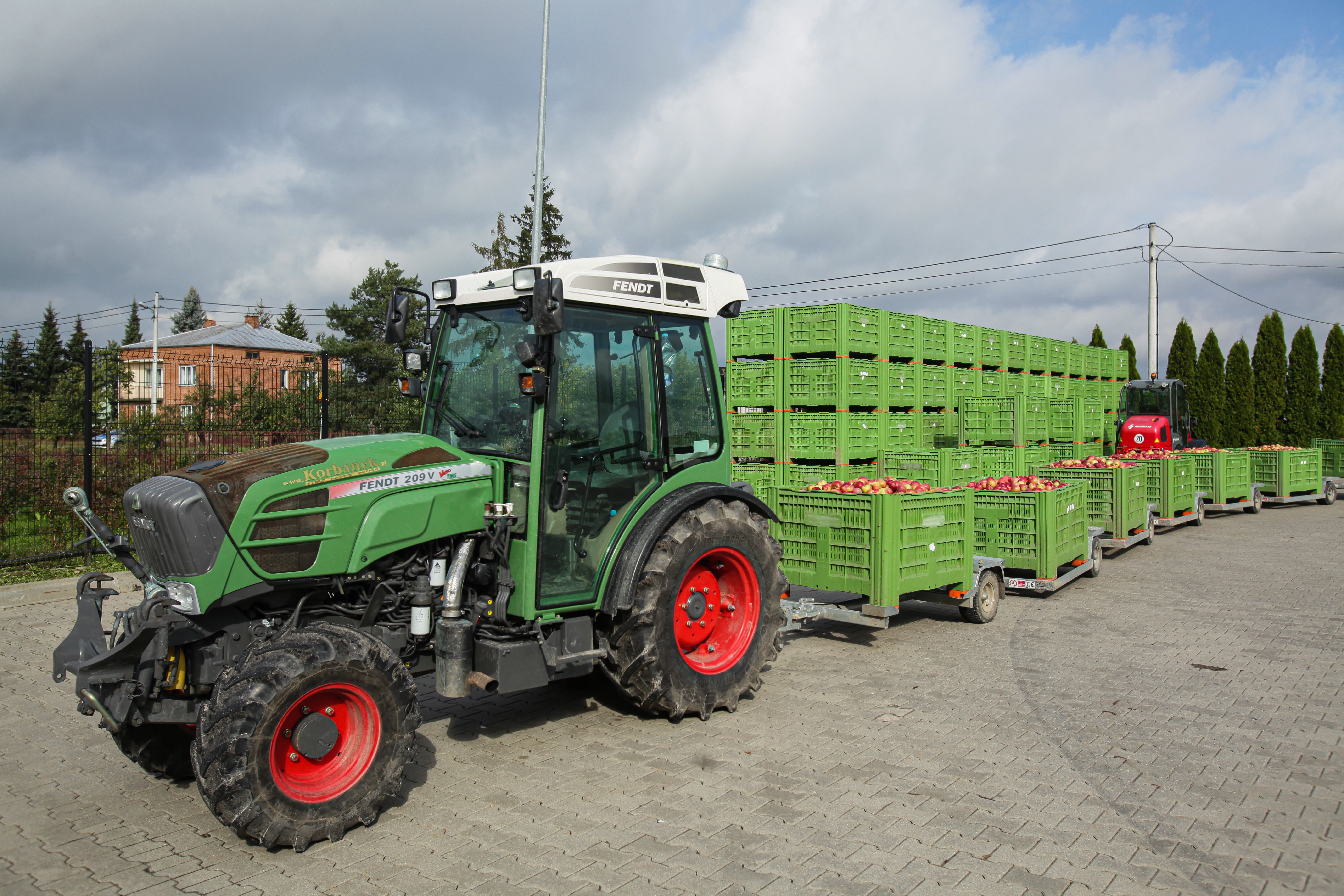 Finally, Poland has continued to set the gold standard at international sporting events, collecting 124 gold medals at world championship events and a further 228 golds at European championship events. Poland claimed a further 424 silver medals and 516 bronze medals at those international events. The biggest impact Poland had on the podium was in karate with 149 medals being collected at events and 63 in sumo, 52 of which came from European events.

Inflation to slow from March next year says think-tank