Hang on: researchers dig up rare execution chain among the bones of executed criminals

Archaeologists have unearthed thousands of bone fragments of executed criminals and a chain that was probably used to string some of them up.

The macabre discovery was found on a former execution site near Żagan in western Poland. Believed to date back to the 16-18 Centuries the human remains also include detached skulls indicating that beheading was also used to despatch the convicted.

Despite the skulls and other bones, it is the discovery of an almost complete chain, and a link of another one, that has got the archaeologists excited. 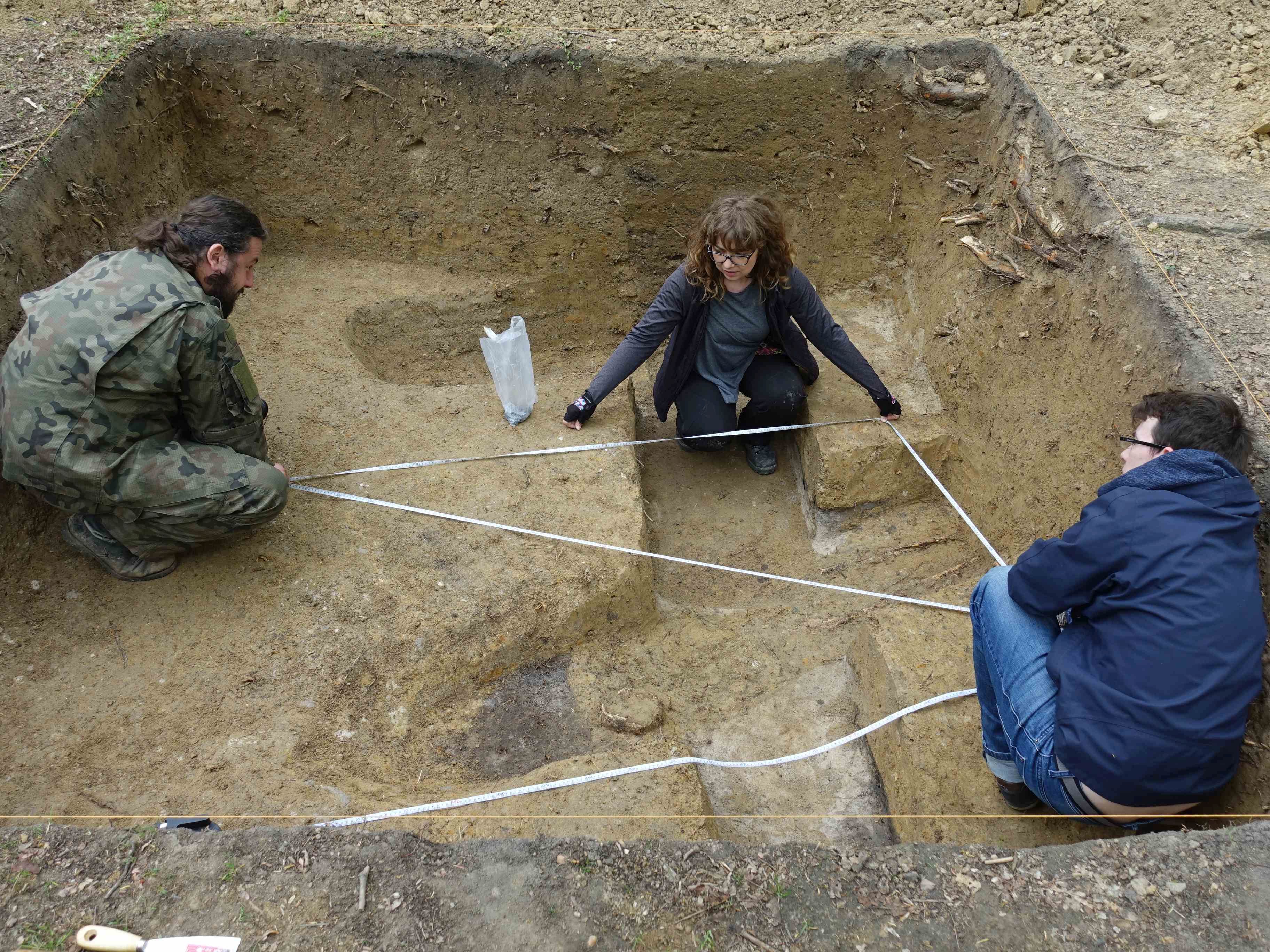 The chain and the bones were uncovered near the town of Żagan in western Poland.Bartosz Świątkowski

Chains were sometimes used instead of rope to hang people, in part, owing to the practice of leaving the corpse hanging to act as a long-term reminder of the fate that awaits anyone convicted of a capital offence. Rope would have proved unsuitable for this as it may have rotted and decayed.

“One of them is just a link but the second one is probably complete,” Doctor Daniel Wojtucki, head of the research team from the University of Wrocław, told PAP. “Execution chains are extremely rare finds. So far only two complete items have been found in Poland.” 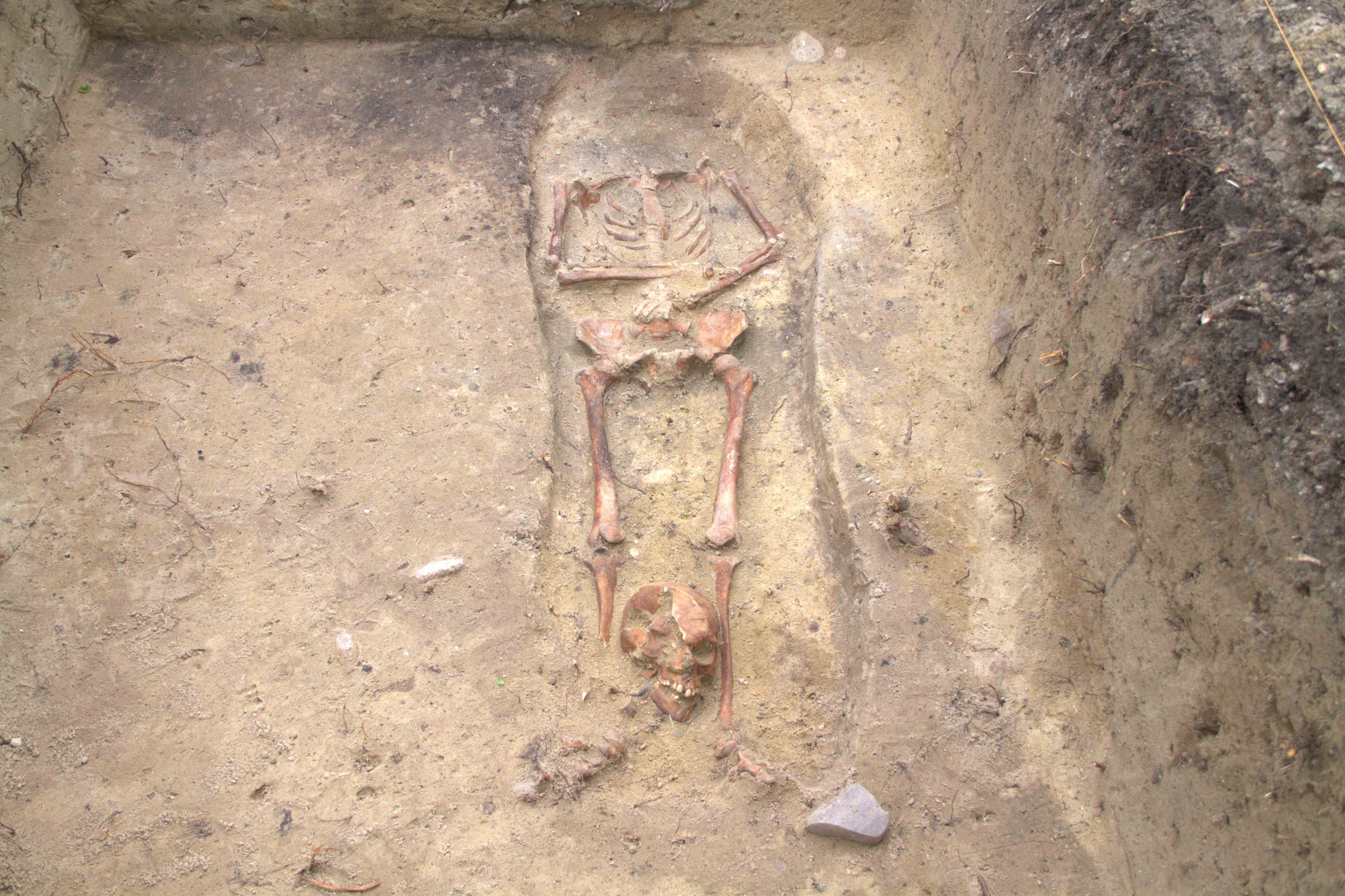 Some were hung while others beheaded.Bartosz Świątkowski

But while the discovery is something of a rarity it also serves as graphic reminder of the brutality of execution hundreds of years ago.

“Chains like this constricted the larynx so it would have been a very painful death,” said Magadalena Majorek from the research team, adding that because of this they were probably used for people convicted of very serious crimes. 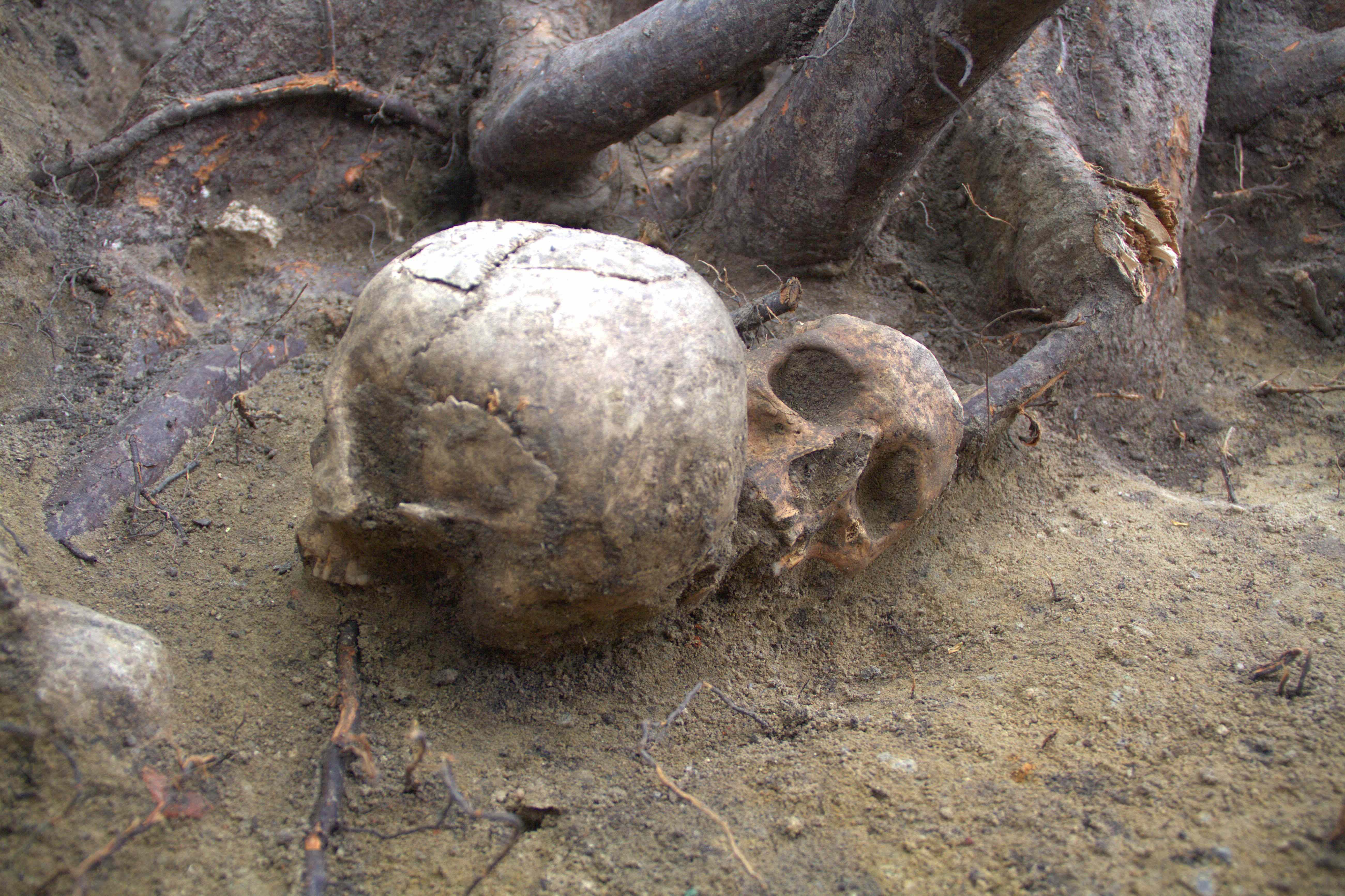 Chains were used instead of rope to hang people, in part, owing to the practice of leaving the corpse hanging to act as a long-term reminder of the fate that awaits anyone convicted of a capital offence.Bartosz Świątkowski

During the dig archaeologists also found the skeleton of somebody who was beheaded with the skull placed between its feet.

But they also found the remains of those who may have committed suicide. Practice at the time meant that those who took their own lives could not be buried in a graveyard so their corpses, it appears, ended up next to those of criminals although, unlike most of those executed, they were placed in separate single graves.