Haired about this? BBC’s Polish weatherman goes down a storm with his lockdown locks

The 41-year-old meteorologist from Gdańsk who normal sports a much shorter haircut onscreen, has seen his Twitter feed flooded with admiring fans raving about his ‘lockdown hair’, and praising him for sticking to lockdown rules by not getting his mop cut. 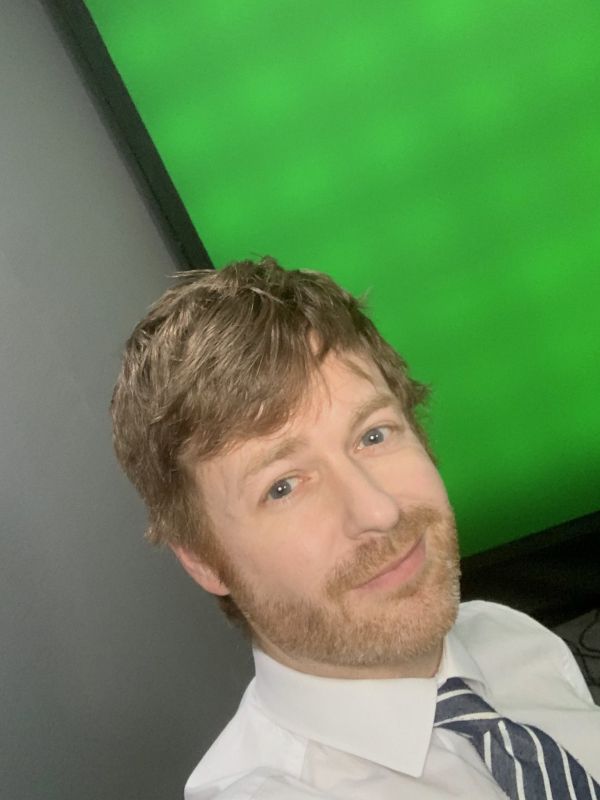 The 41-year-old from Gdańsk who normaly sports a much shorter haircut onscreen, has been praised for sticking to lockdown rules by not getting his mop cut.Tomasz Schafernaker/Twitter

In a tweet to his 70,000 followers he replied: “Aw thanks for all the #lockdownhair love today.

“Among 200 messages I’ve been compared to a highland cow and to @CharityShopSue... which is a massive compliment. Thanks #WeAreAllInTheSameBoat.” 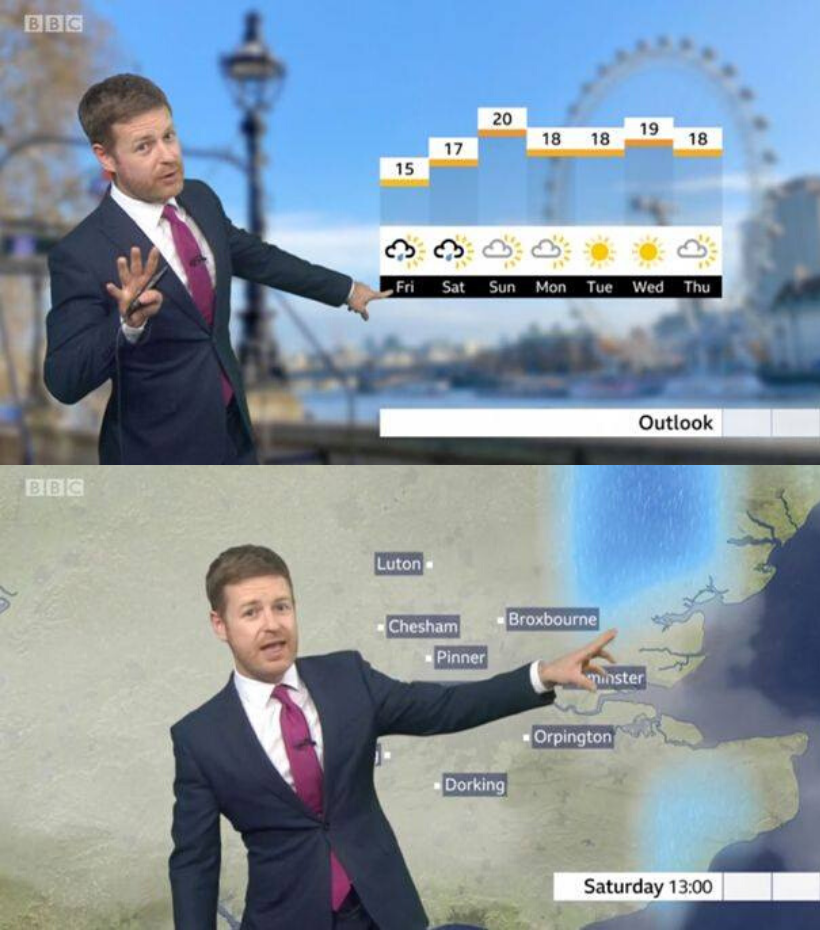 The youngest male to ever present the weather for the BBC, Schafernaker was just 22 when he made his debut back in 2001.BBC

The youngest male to ever present the weather for the BBC, Schafernaker was just 22 when he made his debut back in 2001.

He has since twice been voted viewers’ favourite weatherman.

Known for his short back and sides, Schafernaker made headlines back in 2010 by posing on the cover of a fitness magazine in just his shorts, winning an army of admirers that have now followed him for 10 years. 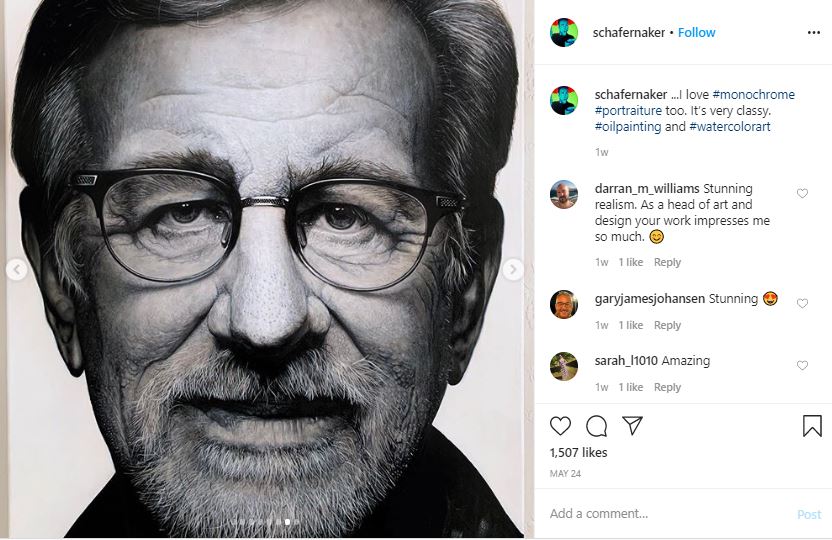 In 2014 the weatherman hosted a food travel show called “Tastes of Poland”, after which he appeared on the UK version of Celebrity Masterchef.

In addition to his TV work, Schafernaker also has a legion of art fans for his incredible portraits. 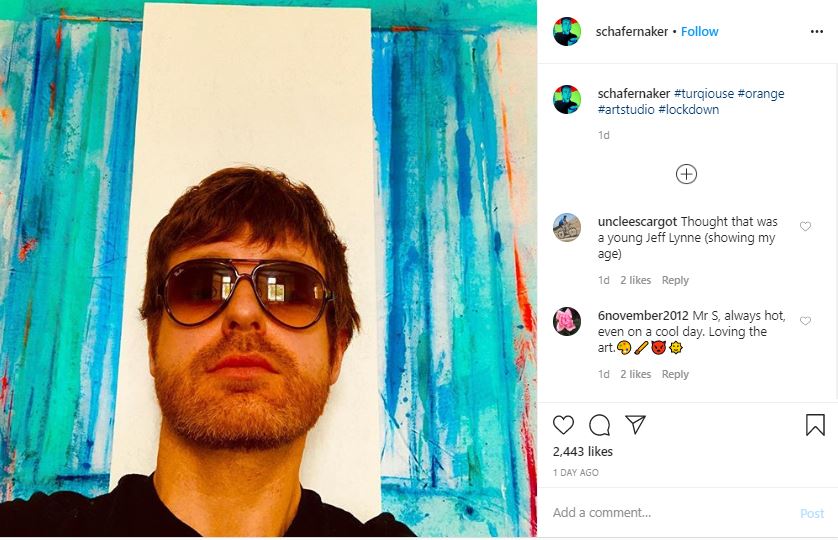 Fans have said that weatherman Tomasz’s hair looks “hot even on a cool day.”Tomasz Schafernaker/Instagram

Appearing on Celebrity Portrait Artist of the Year, just over a year after taking up portrait painting, earlier this year he held his first exhibition which included his photo-realistic portrait of Steven Spielberg.