Guns in the attic: school gets shock when WWII weapons components found in loft

Pieces of World War II rifles have been found in the attic of a school in eastern Poland but just why they were left there decades ago remains a mystery.

The guns were discovered at the primary school in the village of Stróża-Kolonia, in the Lublin region. The find includes two German Mauser rifle barrels and one from a Soviet made Mosin rifle. They are in relatively good condition, even though the butts are missing. Although it is unclear how the rifles ended up there in the school attic, the discovery is still considered to have historical value.

Some of the components belong to a Mauser 98K.Public domain

“The donated military equipment, although devoid of an archaeological context, is a good example of the need to consider military items as part of the archaeological heritage,” said regional conservator. “These objects should be treated as material evidence of military operations (or other historical events), including those that took place in the recent past.” 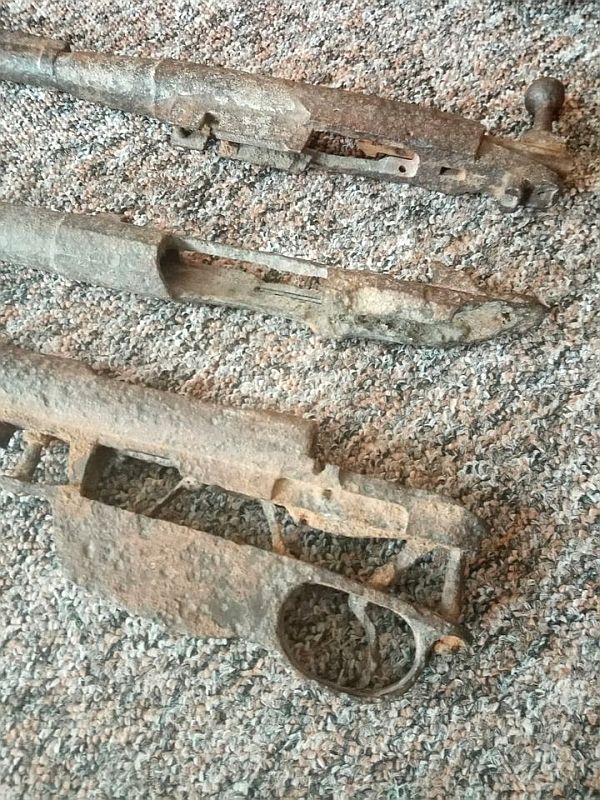 Engineers from the 16th Sapper Battalion from Nisko had been on hand to transport the weapons following their discovery.

The guns will be sent to a museum, where they will undergo conservation, which will help protect them from the passage of time.