A farmer is planning to put his village on the map by doing 100 Ironman Triathlons in as many days.

Ryszard Kałaczyński from Witunia became a local hero five years ago when he ran 366 marathons in 366 days, covering a distance of 42 km every day and getting into the Guinness Book of Records. 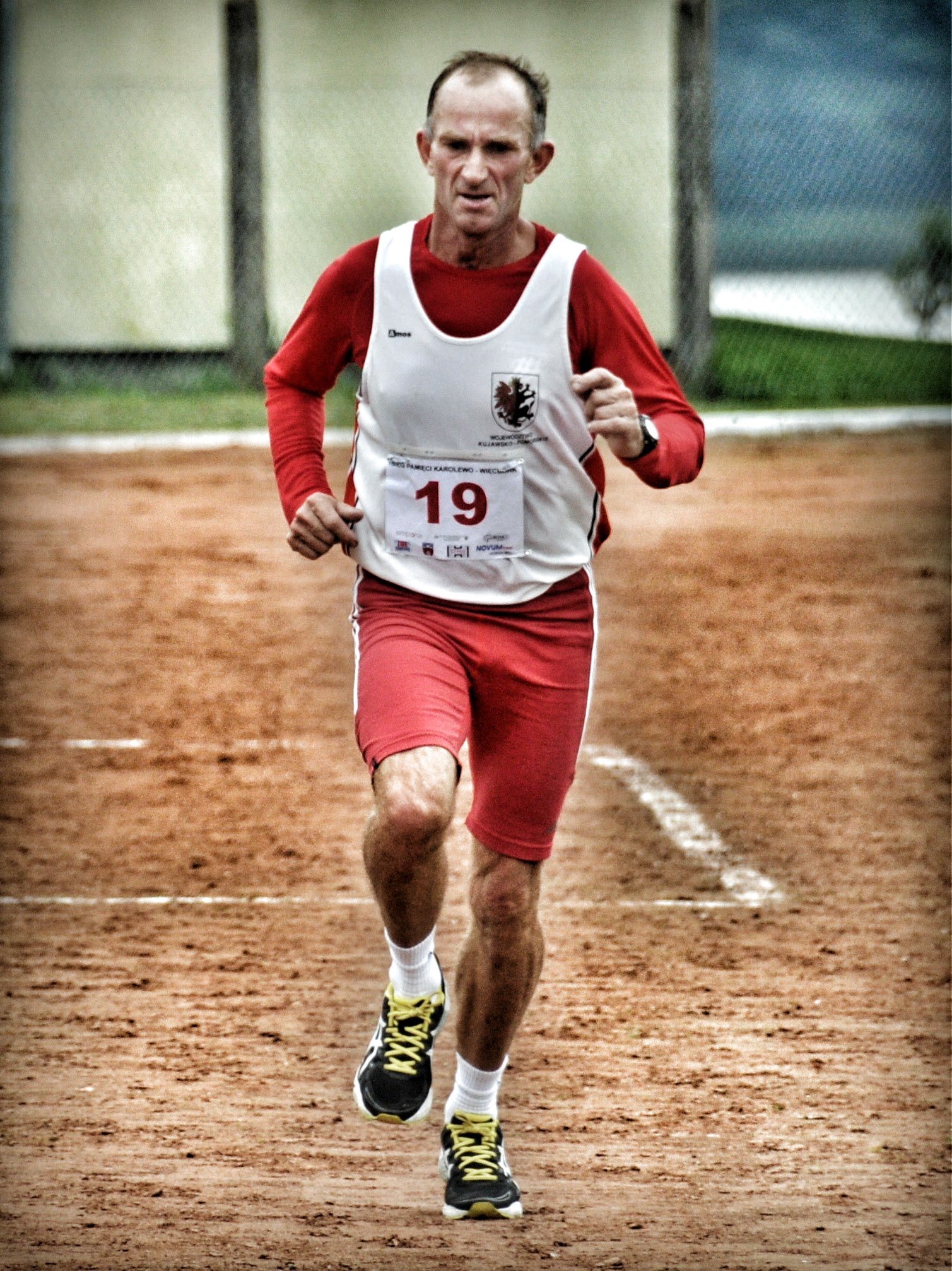 For Kałaczyński, running became a way to overcome his addiction to alcohol, an experience he has shared in interviews over the years and in a book he co-wrote entitled “Wytwać w biegu” (Keep on running), which was published in Polish in 2017.

Now the 60-year-old man, who works as a farmer in northern Poland, has set a new target for himself, which is even more ambitious than his previous one: to complete 100 Ironman Triathlons in 100 days. 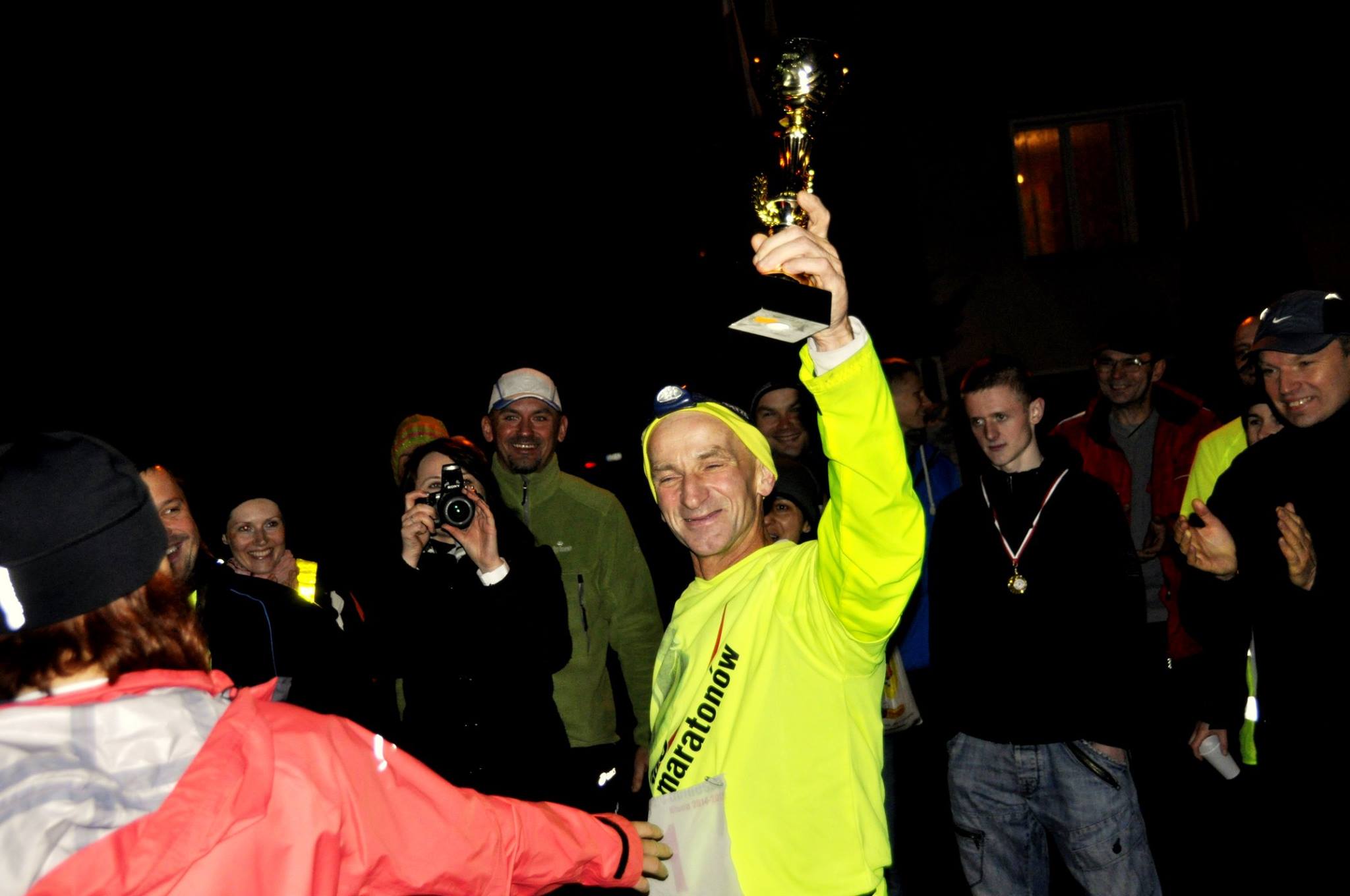 The 60-year-old became became a local hero in 2015 when he got into the Guinness Book of Records for running 366 marathons in as many days.366 maratonów w 366 dni/Facebook

One of the toughest one-day sporting events in the world, completing even just one Ironman Triathlon is a daunting task, which would test most people’s levels of physical endurance. 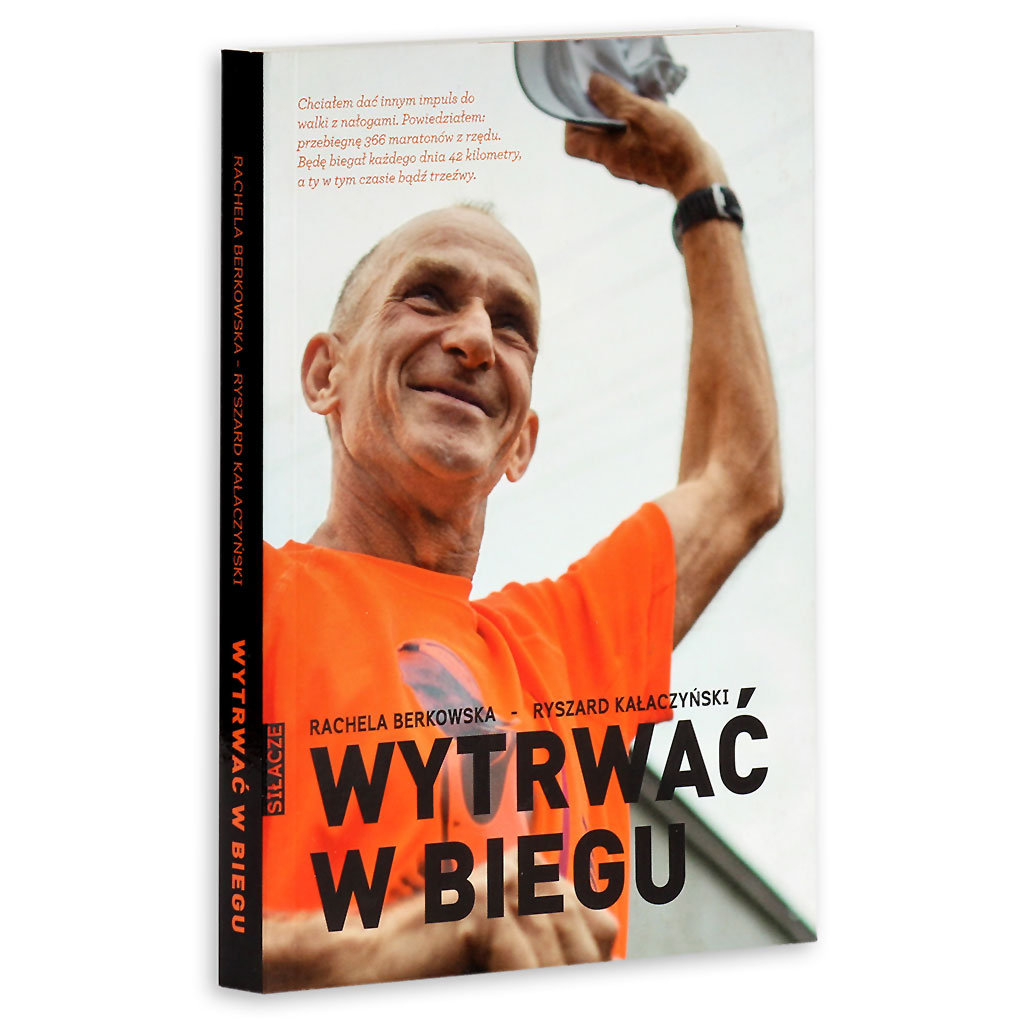 Kałaczyński took up running to overcome his alcohol addiction which he then wrote about in his book “Wytwać w biegu” (Keep on running), published in Polish in 2017.Press materials

In Kałaczyński’s case, the challenge will involve swimming 386 km, cycling around 18,000 and running over 4,200 in a hundred days.

In his village, Witunia, which is located around 50 km away from the city of Bydgoszcz, the man’s enthusiasm for running and streak of marathons has encouraged others to start running and attracted visitors from outside.

For now, Kałaczyński is preparing for his triathlon challenge. He said: “I want to make a hundred such Ironman in a row. 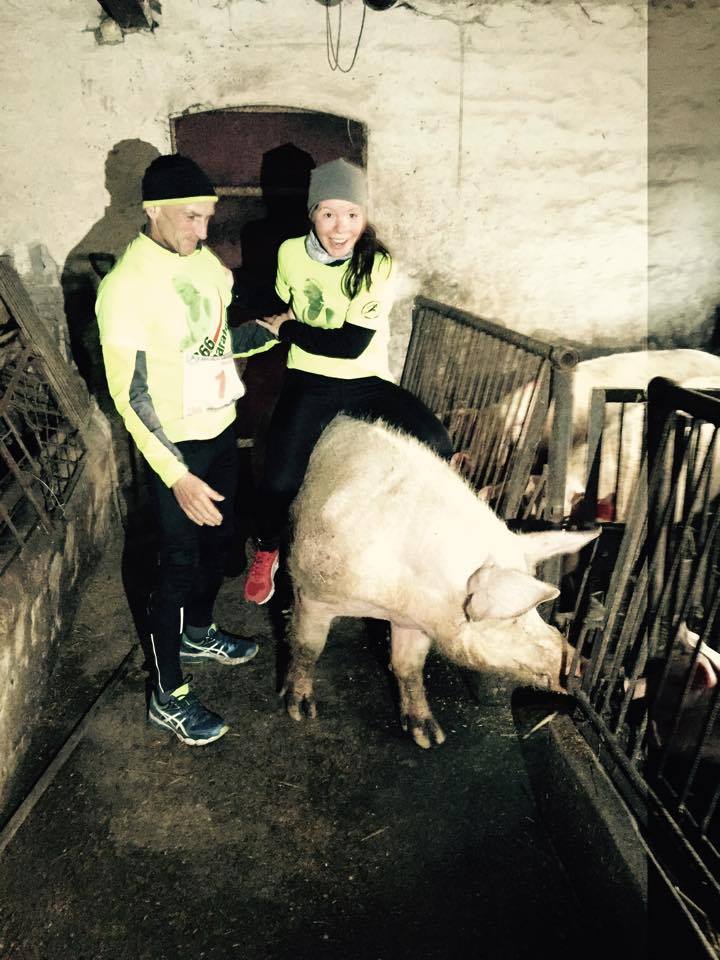 “I've already done two this year. Swimming, the bike still needs to be improved, my running is reasonably ok.”

He added: “I want the village not to be just about a shop with alcohol, but for sports, somewhere older ladies go to exercise, and young people play football, and I want it by my example, here is an example of others.

“They will come to Witunia from all over Poland for this healthy lifestyle.”