A group of former patients from an orthopaedic institute put disability behind them by climbing the fifth highest mountain in Poland despite sporting prosthetic limbs.

The group of about 20 patients, family members and staff from the Rzeszów Orthopaedic Institute summited the 1,346-metre Mt.Tarnica, which is situated in Bieszczady Mountains and is one of Poland’s famous Crown Peaks. 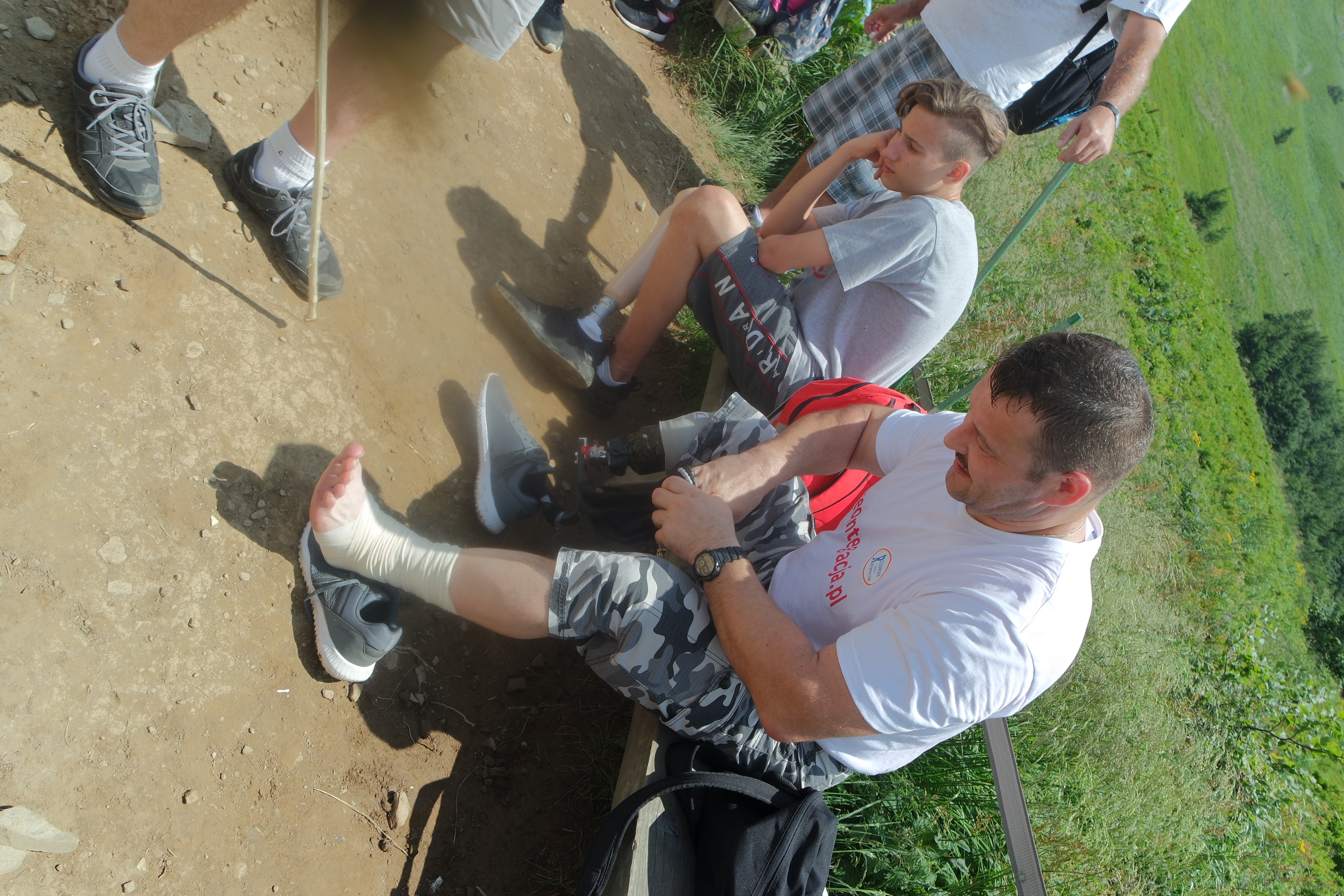 The effort took its toll on some of the climbers.Rzeszowskie Zakłady Ortopedyczne

“My respect for our patients is indescribable,” Mariusz Grela, the head of the Rzeszów Orthopedic Institute told TFN. “I know how much effort it took to achieve this. I know that there are abrasions on the stumps, which at such high temperatures is unavoidable and I told them, ‘as long as you fight, you are winner’.  At the summit they were applauded by other tourists. I admire them for their feat, one I barely managed.”

Among the group was a seven year old boy Filipek and his mother Beata from Łańcut. Filipek, who was born without the front parts of his feet, a shortened left forearm and only two fingers on his right hand, set the pace for the group. 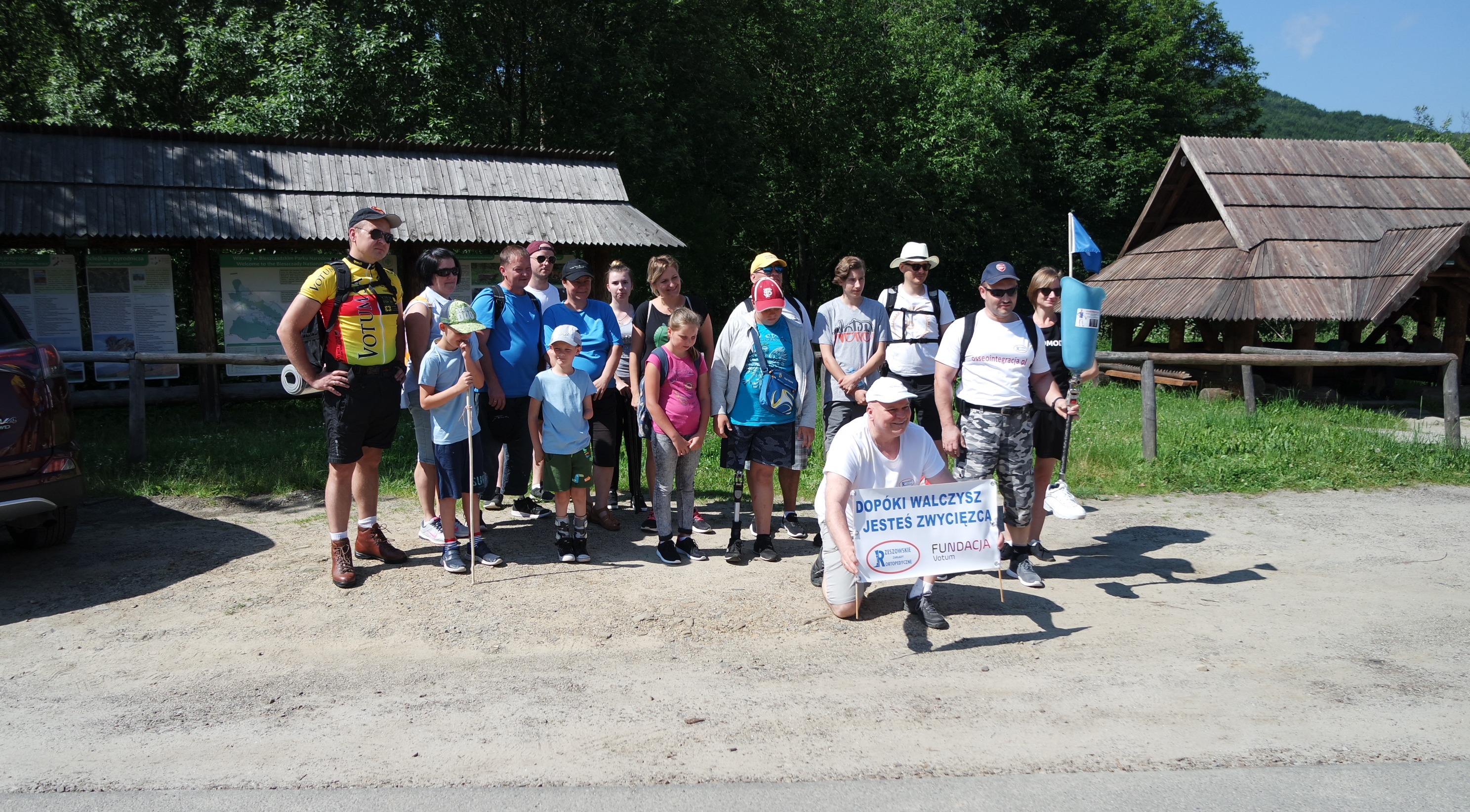 The climbers were all ex-patients of a Rzeszów orthopaedic institute.Rzeszowskie Zakłady Ortopedyczne

“In this group three people were double amputates, one person David had lost all his limbs and two people had femoral amputations,” Grela told TFN. “Only David was unable to complete the climb but what he did at his level of amputation deserves a lot of respect.

“I do not know if anyone has seen such a large group of amputated prostheses climbing to the top, and by the look of astonishment on the faces of the tourists, I think not,” he added. “The able-bodied tourists climbing Tarnica couldn’t hide the amazement from their faces.” 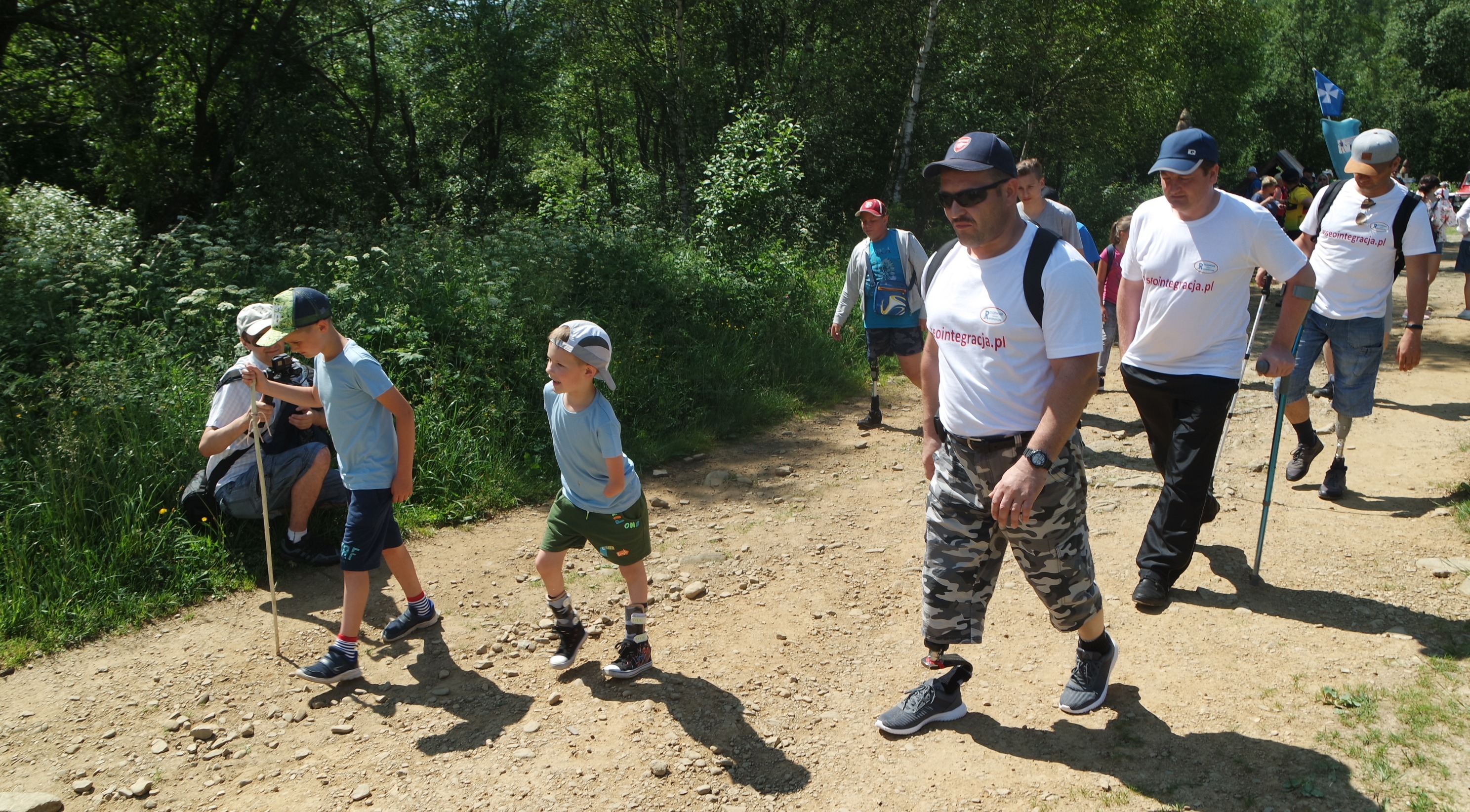 Paweł Pelczar from Dukla, who suffered a femoral amputation, said getting to the top was a hard slog.

“The approach [to the summit] was very steep,” he recounted. “I won’t hide the fact that I was very tired afterwards.”

To celebrate their achievement the group share ‘a feast around a fire’ according to Grela.