A “genre-bending” biography of Polish-born author Joseph Conrad has scooped a prestigious literary prize in the Canada.

‘The Dawn Watch: Joseph Conrad in a Global World,’ written by Maya Jasanoff, a history professor at Harvard University, won the Cundill History Prize, which is run by McGill University, and walked away with $75,000.

Published last year, her book mixes history, literary criticism and biography to examine the life of Conrad, who was born Jozef Korzeniowski in 1857 in Berdyczów, a town that now lies in Ukraine but at the time was part of the Russian Empire.

Jasanoff not only fleshes out Conrad’s life but explains his relationship with a world changing rapidly in the face of a wave of globalisation that created opportunities, winners and losers.

Mark Gilbert, the chairman of the prize jury, described the book as “as a striking portrait of an exceptional man and his times.” 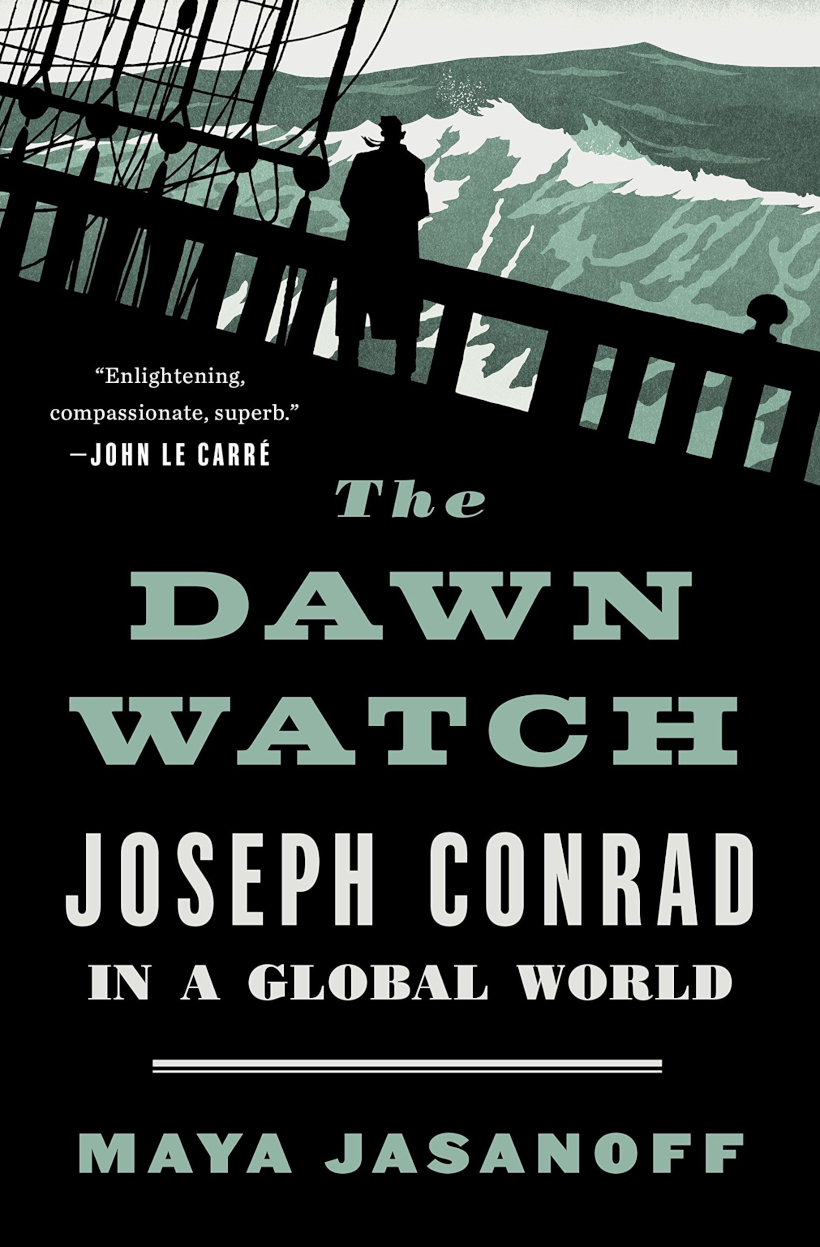 Jasanoff’s ‘The Dawn Watch’ is described as a “striking portrait of an exceptional man and his times.”HarperCollins

Going into detail he added: “Maya Jasanoff is a visitor in Conrad’s world, a recreator of it, and in some ways its judge. Capturing this world required remarkable research, and eye for telling detail, a roving spirit similar to Conrad’s own, and a gift for historical narrative. Fortunately, Jasanoff’s pen, like Conrad’s, is a magical wand.”

Jasanoff put a lot of time and effort into researching the book, even following in Conrad’s footsteps around the world. She sailed from East Asia to Europe on a cargo ship and travelled 1,000 miles down the River Congo in an effort to get an understanding of the world Conrad moved in and which shaped his literature.

“Conrad went through global openness, which created winners and losers and created dispossession,” Jasanoff said in an article published in the Calgary Herald. “As a result we saw tighter borders, and sharper divisions with nationalist movements in Europe and beyond.

“There’s a sense of tension between globalization and nationalism and protectionism that is with us again,” she added.