A new film of The Painted Bird saw people trying to flee the cinema at its screening, because it was ‘too horrific’ to watch.

The new black and white adaption, directed and produced by Václav Marhoul, premiered during the Venice festival, is based on the controversial novel by Jerzy Kosiński of the same name in which he falsely claimed he was the victim of WWII atrocities during his childhood.

Fully aware of the controversy surrounding Kosiński, his plagiarisms and lies, the director chose to use Slavi Esperanto combining Czech, Russian and German, as the language of the movie. 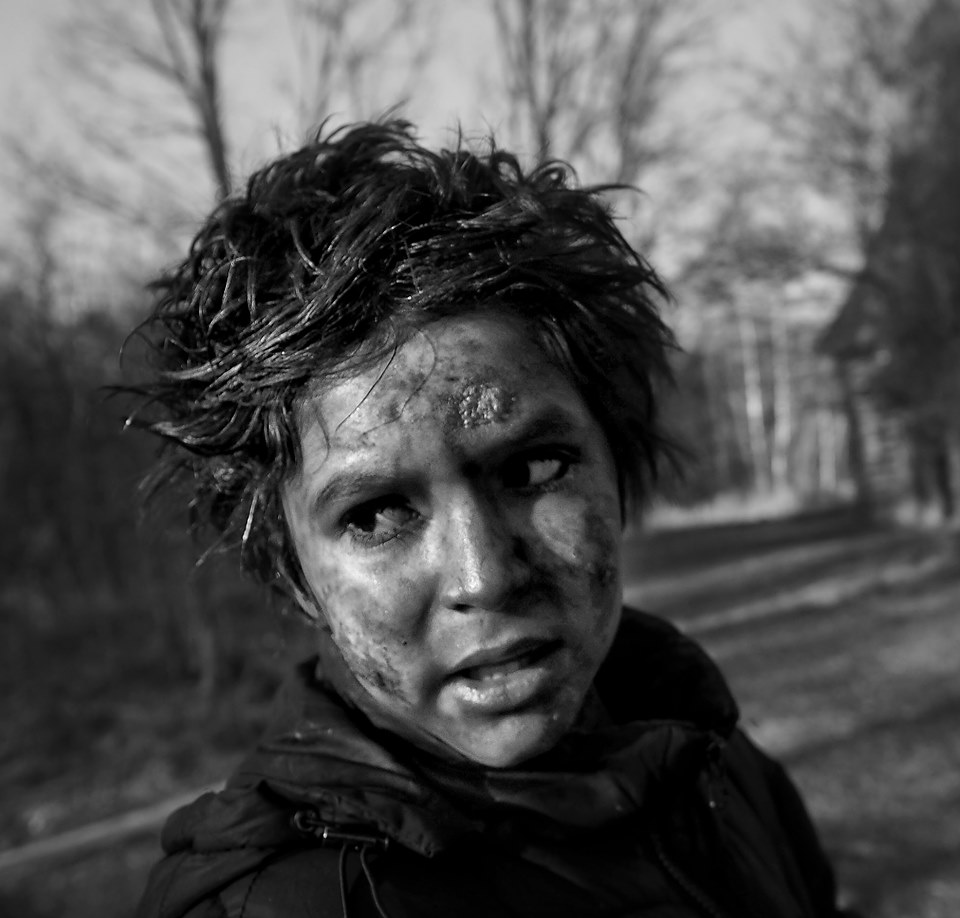 Because of the horrific scenes in the film, the audience at the screening tried fleeing the cinema. The Painted Bird/Facebook

He said: “The Painted Bird is not a war film, nor even a Holocaust film, for me it’s a completely timeless story. Of the struggle between darkness and light, good and evil and many other opposites.”

The adaptation tells the story of an orphaned boy, wandering on his own through the World War II landscape, a possible Holocaust victim. trying to survive while experiencing abuse, countless horrors and the worst barbarity humans can inflict on him. What shocked the audience was the excessive violence – almost three hours of it. 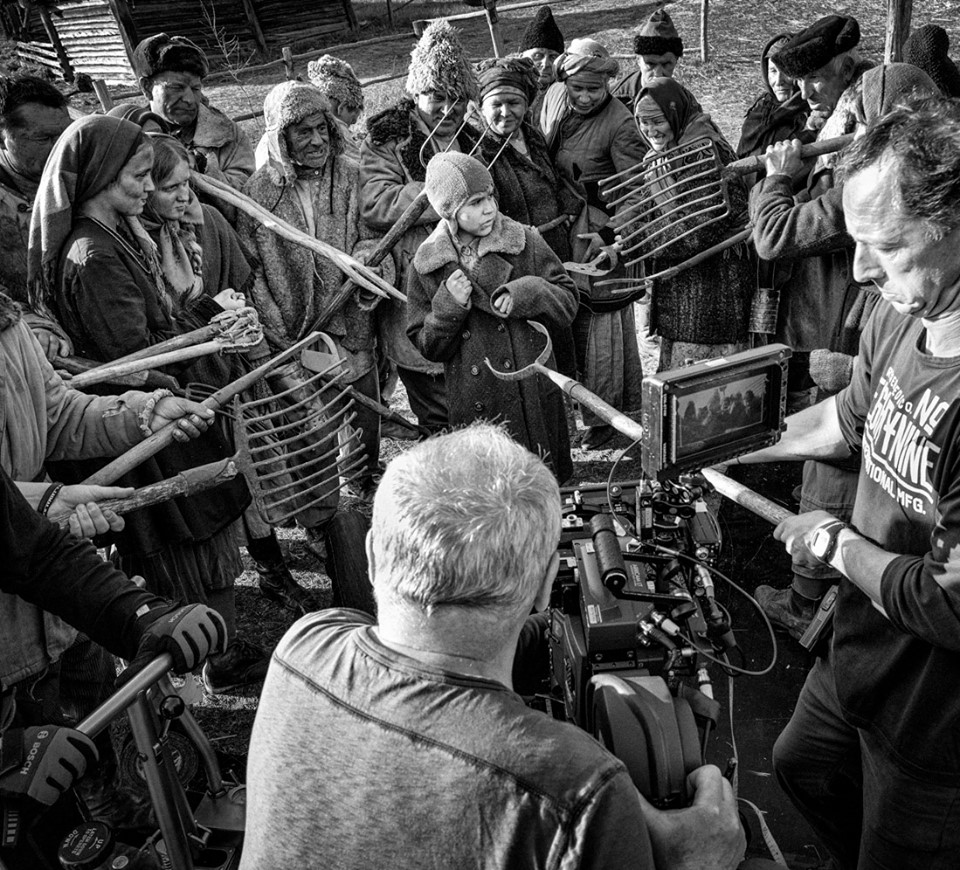 The adaptation tells the story of an orphaned boy, wandering on his own through the World War II landscape, a possible Holocaust victim, trying to survive while experiencing abuse, countless horrors and the worst barbarity humans can inflict on him.The Painted Bird/Facebook

Marhoul said: “The story forces us to ask ourselves many unpleasant questions and to find for them, by ourselves, often very painful answers. 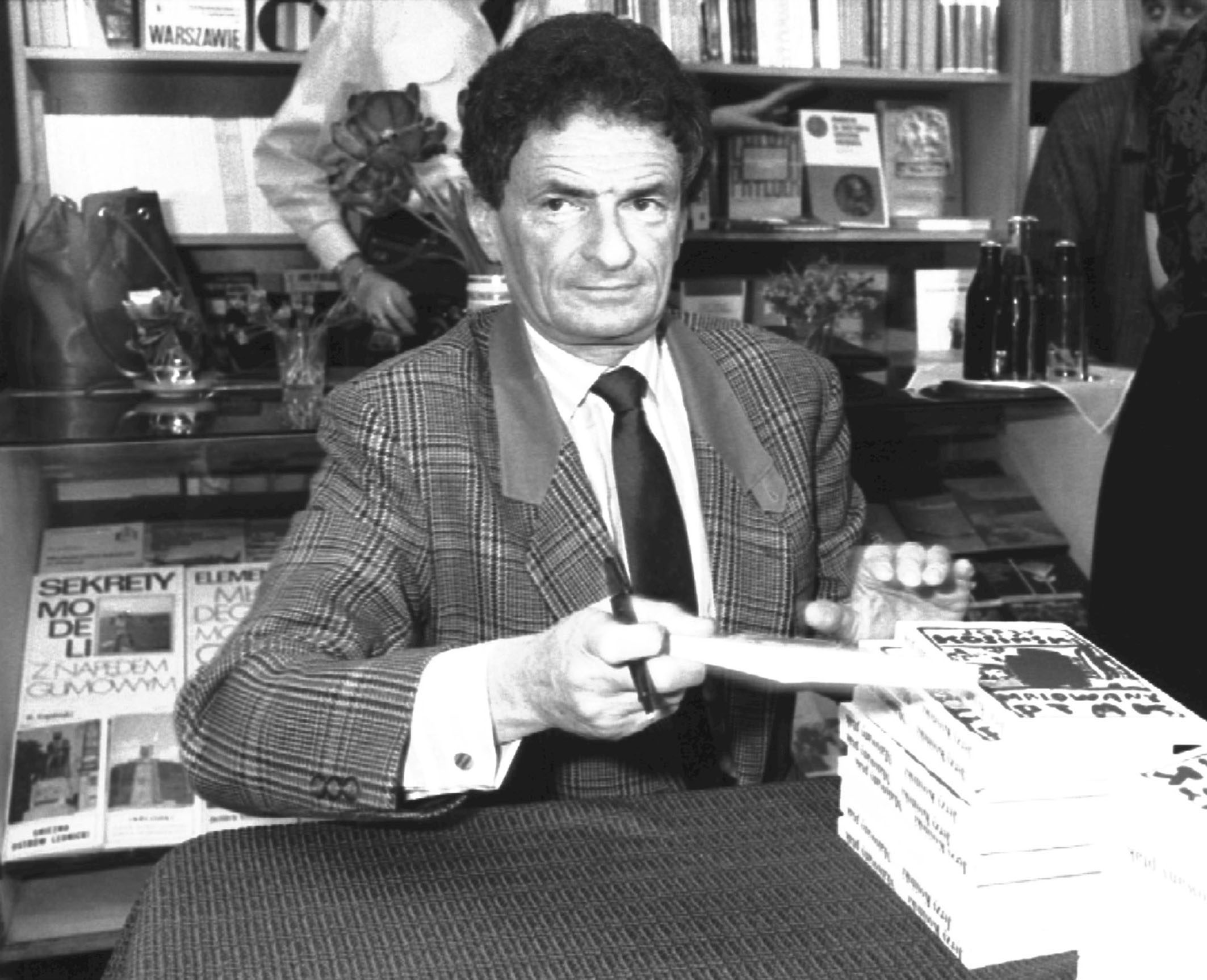 Author Jerzy Kosiński was proven to have lied in his book about his wartime experiences. Zbigniew Staszyszyn/PAP

“It leads you to the most cutting doubts on the purpose and fate of the human species, doubts that hurt so much that you try to hang on to anything positive. 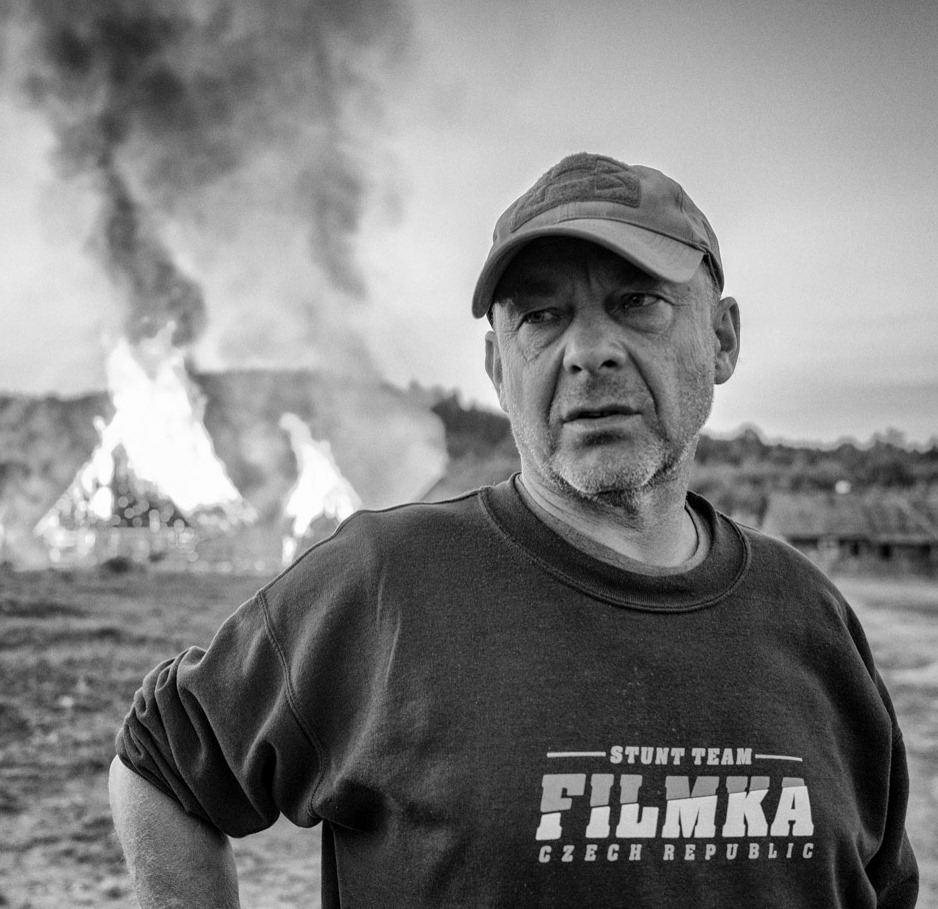 “Only in darkness can we see light. At least, this is how I read The Painted Bird. Shining through all the horrors is, for me, hope. For every artist, the treatment of such themes is almost a life-or-death challenge.” 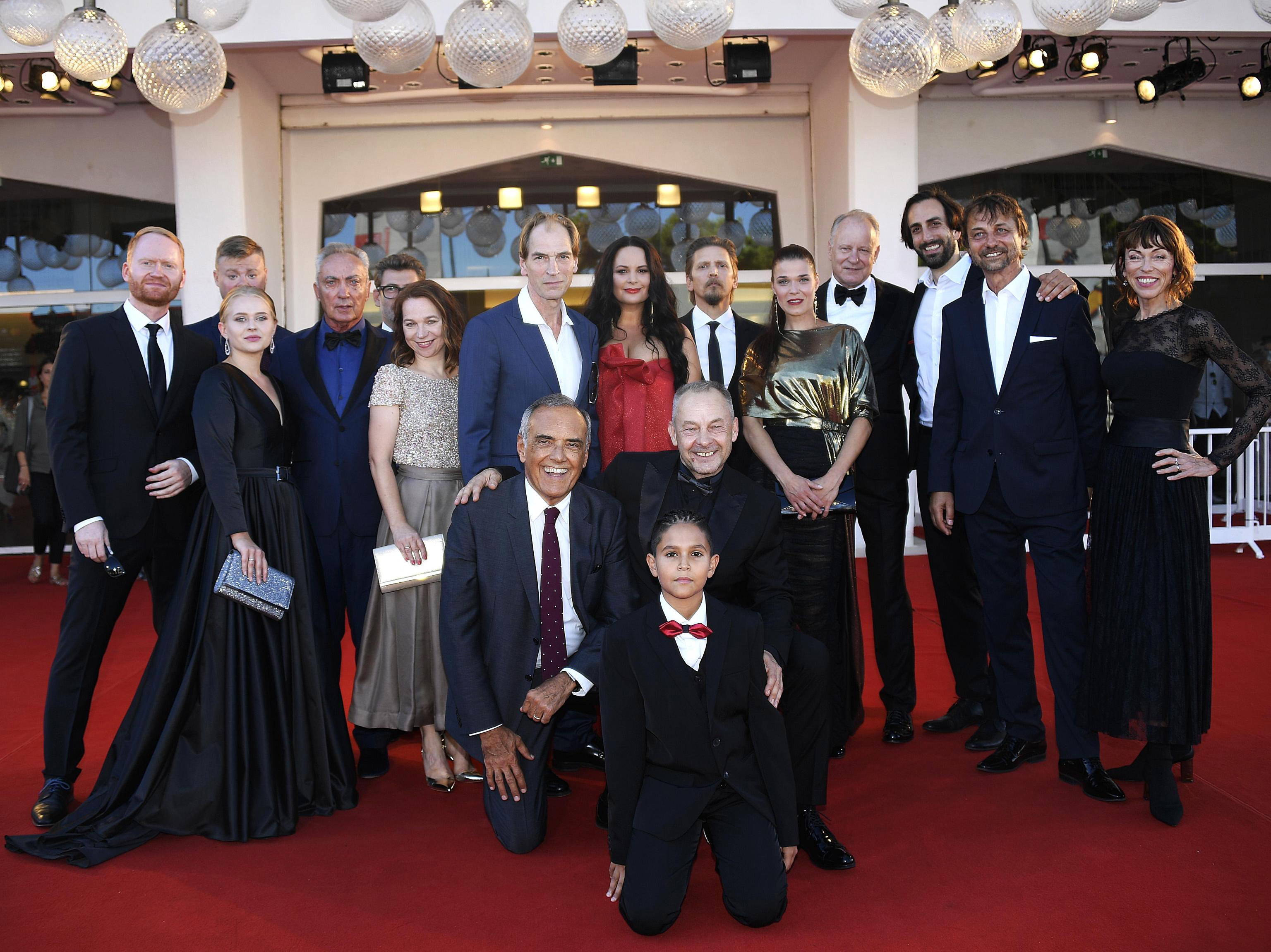 Despite the violence, the film was critically received with the cast being praised for their acting. CLAUDIO ONORATI/PAP/EPA

Yet, despite the scenes that are almost too brutal and horrible to watch, the critics praised the production, calling it ‘monumental’, ‘searing’, and ‘heart-wrenching’, with perfect performances by the actors including Harvey Keitel, Stellan Skarsgard, Julian Sand, Udo Kier and Pole Lech Dyblik.

To find out more about Jerzy Kosiński and the Painted Bird, read TFN’s interview with Joanna Siedlecka, the author of “The Ugly Black Bird”, Kosiński’s biography.