A new documentary shows the exhilarating world of kite surfing in a way it has never been shown before.

The team from Woodpecker Motion Pictures takes the viewer along an adrenaline-pumping ride as it followers riders from Poland and around the world across the water and snow as they take flight one gust of wind at a time. 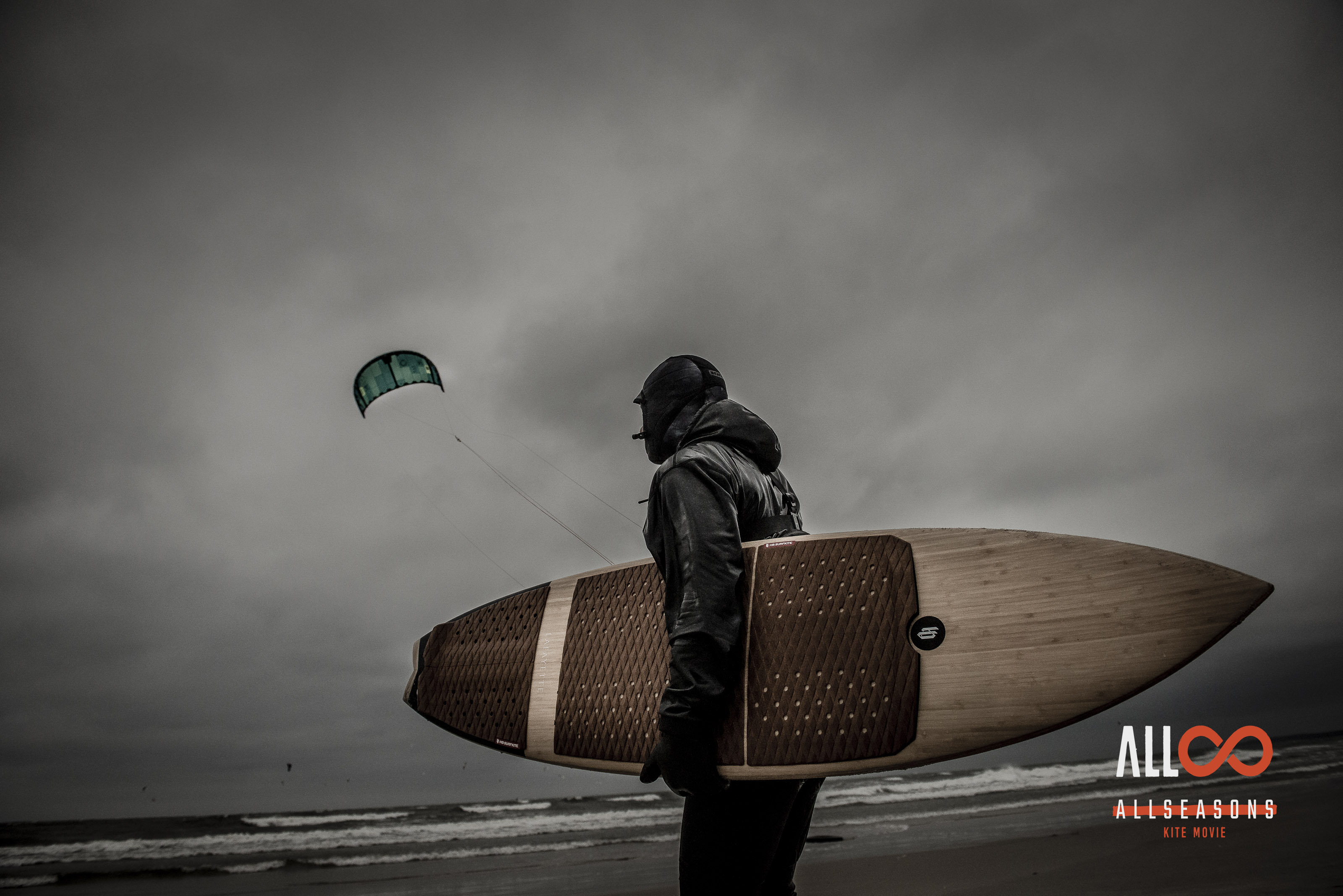 The movie was shot in a variety locations including:  Hel Peninsula, Gdynia, Ustka, Orzechowo, Puck, Tychy and Bielsko-Biała in Poland.Greg Nelec 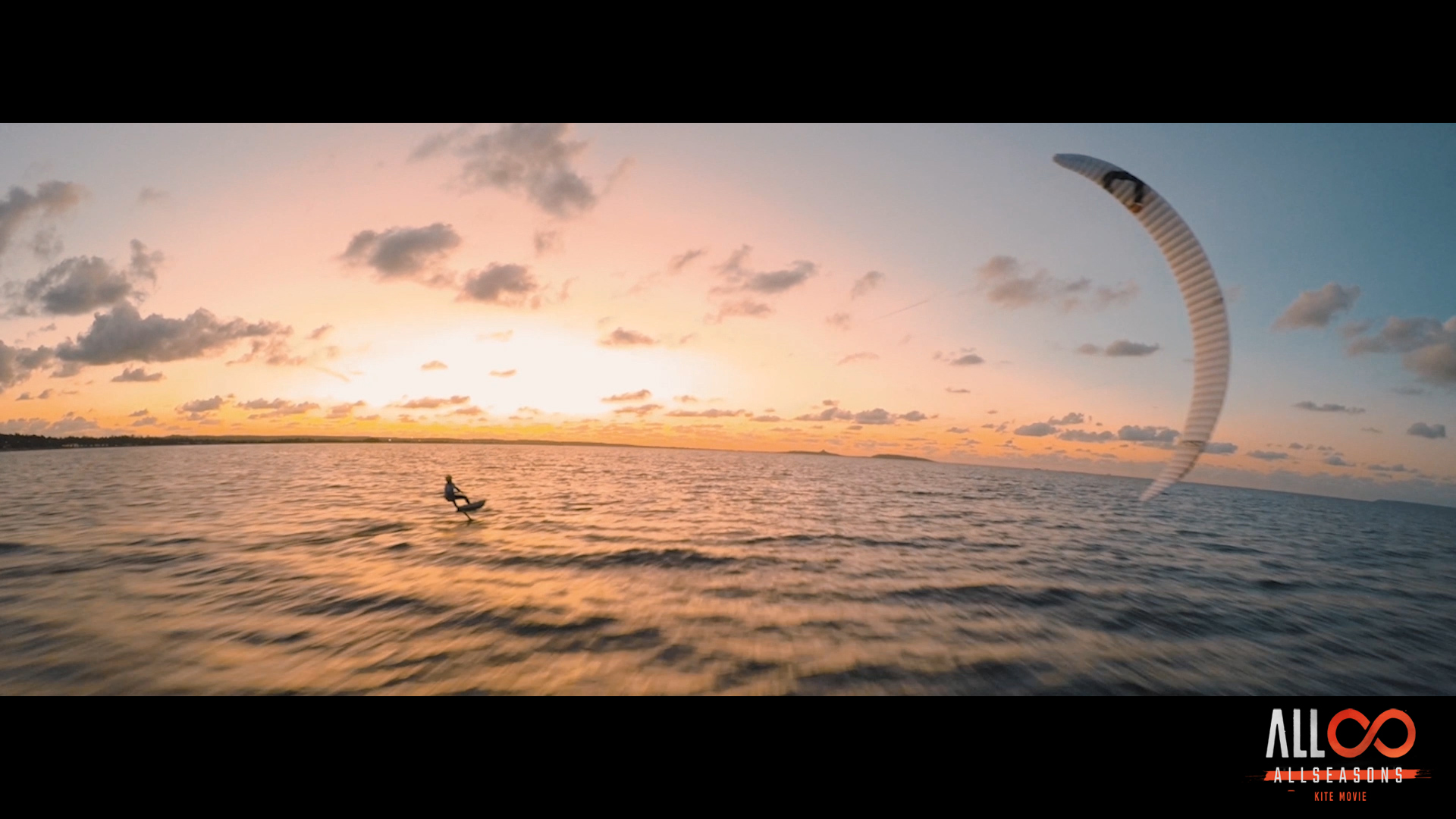 In Sardinia, the team were able to capture riders who were already practising for the Olympics, as the sport will be represented for the first time in Paris in 2024.Woodpecker MP 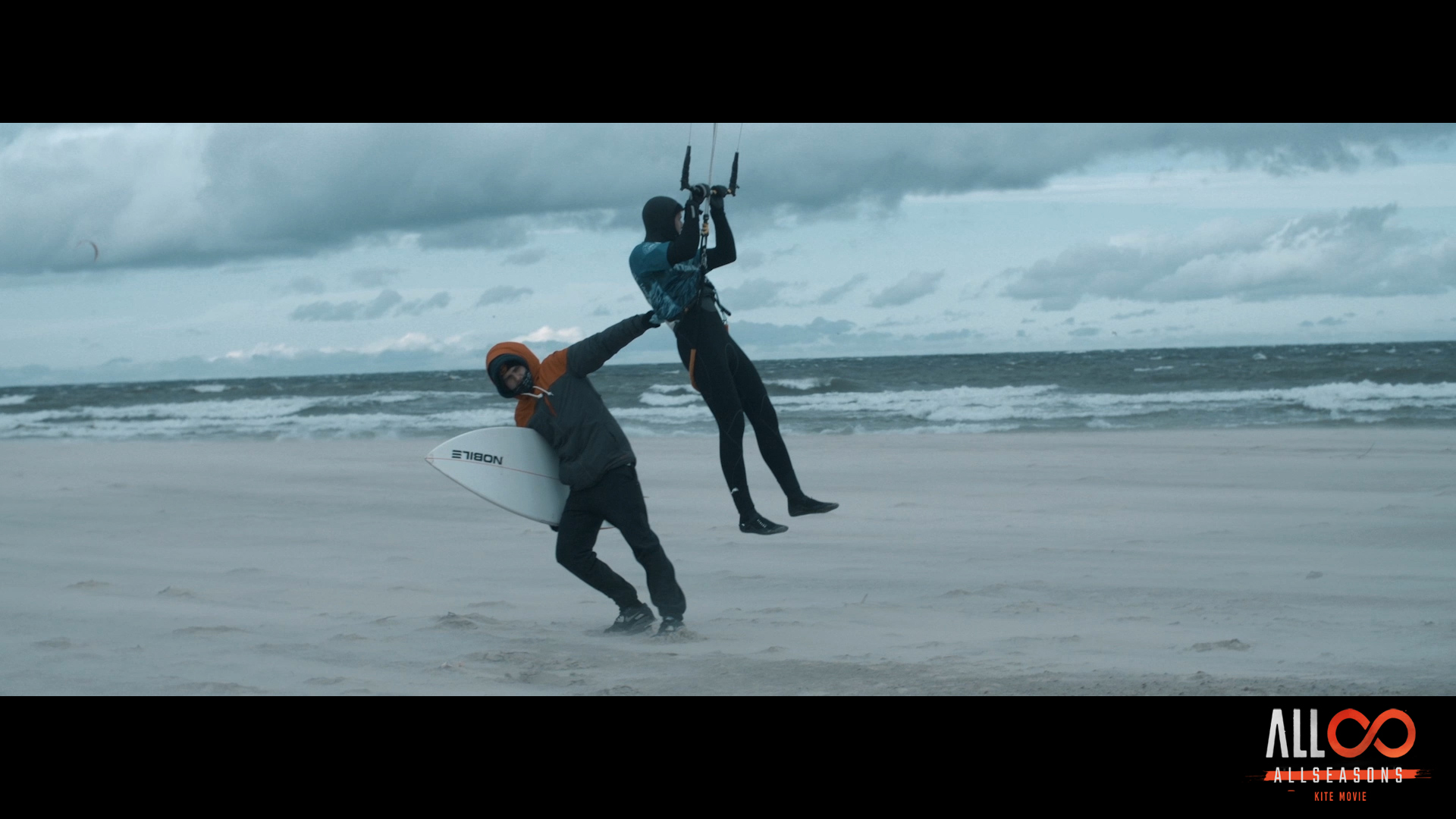 Amazingly none of the riders or crew were injured during the filming of the documentary, even in the extreme conditions and inherent dangers involved in such a sport.Woodpecker MP 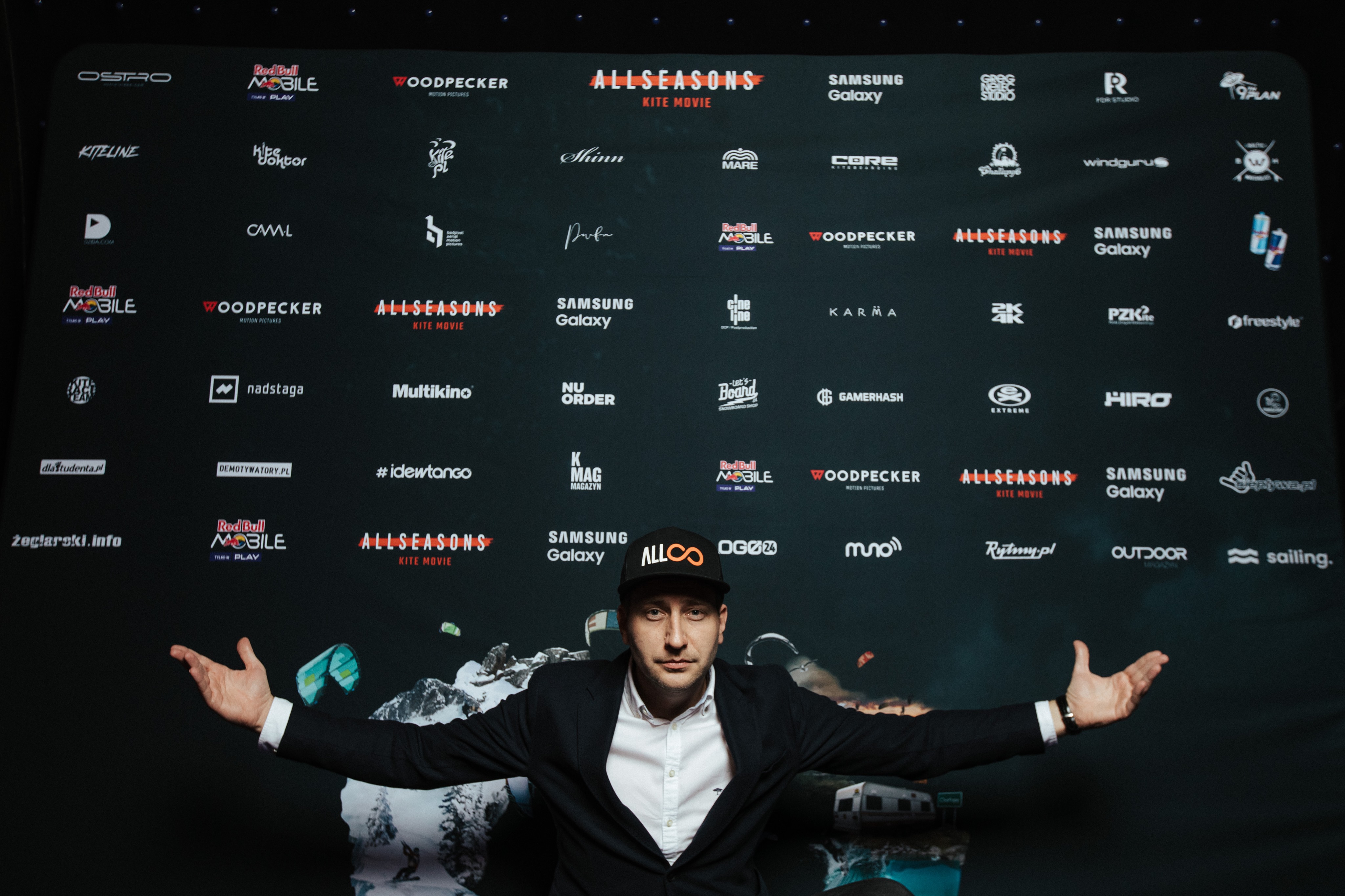 The movie was a passion project for Dariusz Kabsch (pictured), CEO of Woodpecker Motion Pictures and producer of ‘Allseasons’, who for many years visited the Hel peninsula and is an avid kite surfer.Woodpecker MP 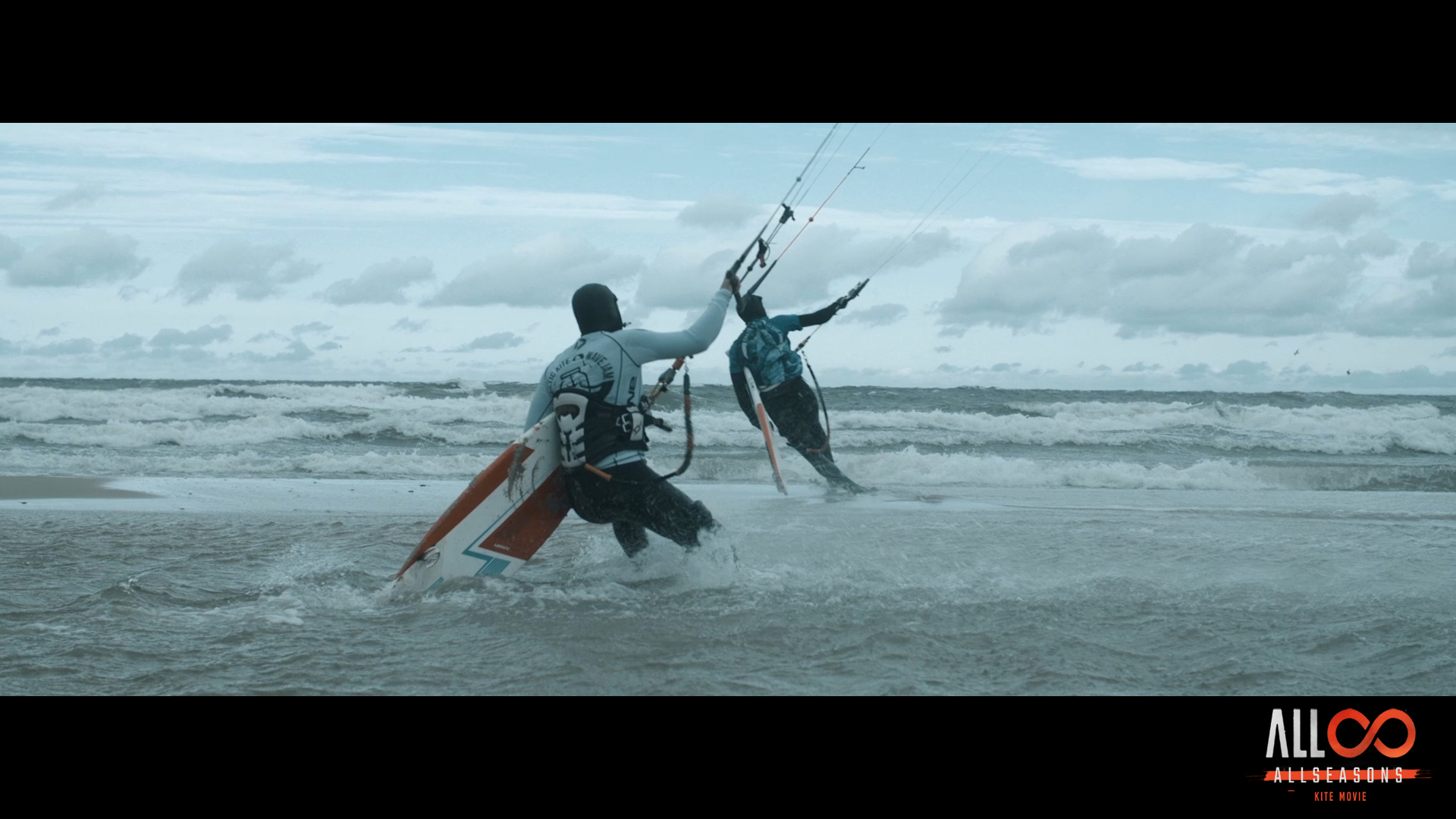 Joanna Kabsch, Co-Producer told TFN: “For the first time in history this documentary represented this sport in full, all the varieties, all the styles. This takes us through all the seasons, hence the name of the movie Allseasons.”Woodpecker MP 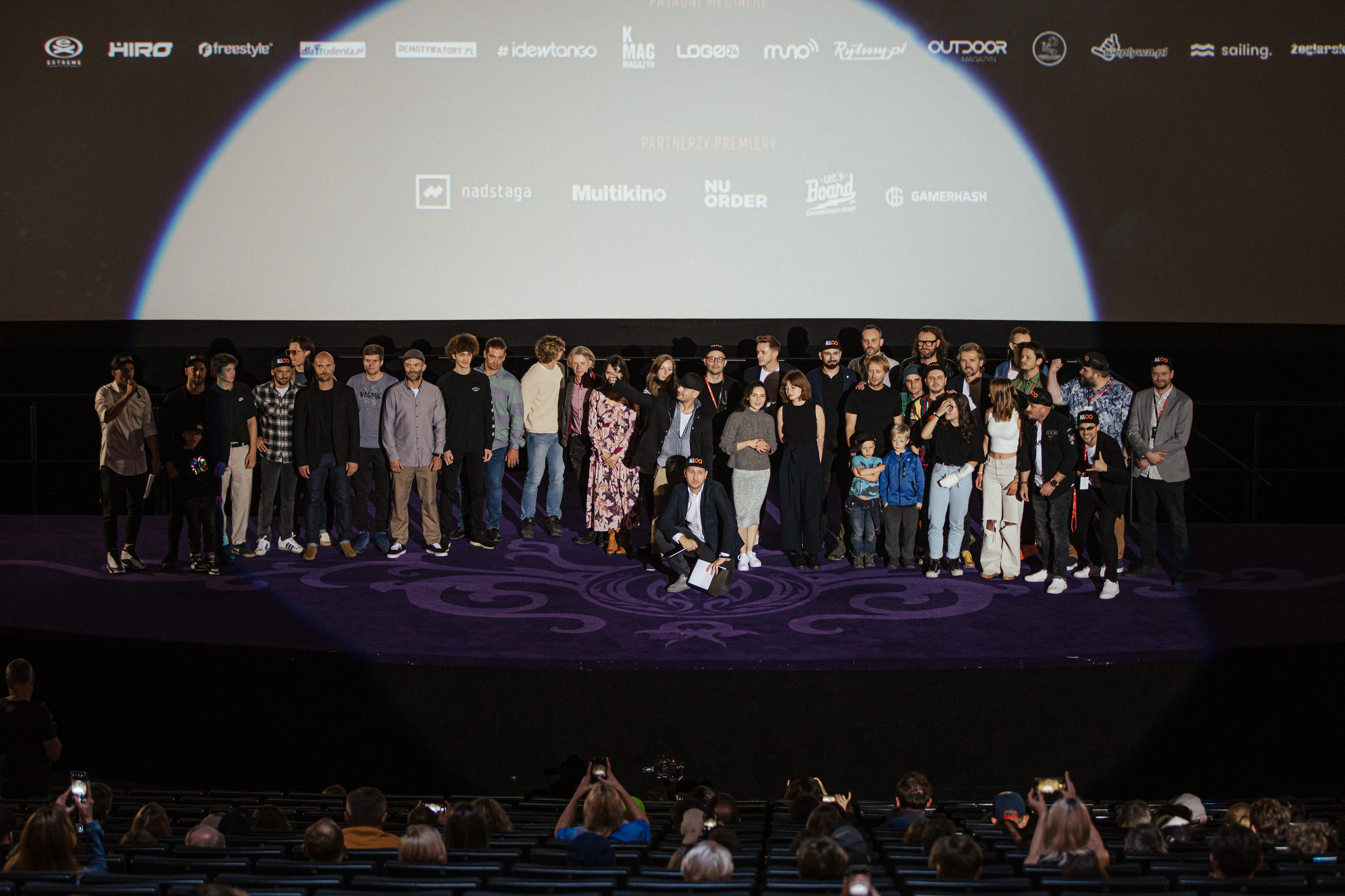 The documentary represents a huge team effort that took over two years to complete with four directors behind the lens and featuring the stories of multiple riders across a variety of disciplines, across the four seasons.Woodpecker MP 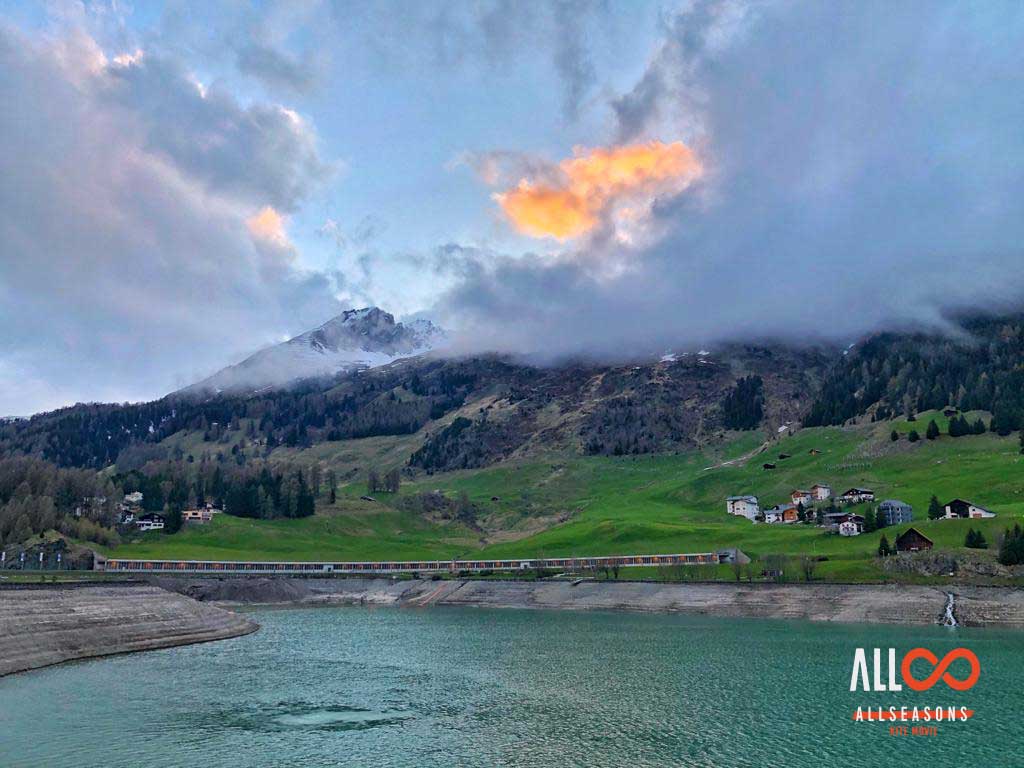 And internationally in the Alps in Switzerland (this photo), Sardinia in Italy, Geilo in Norway, the Red Sea in Egypt, Tarifa and Fuerteventura in Spain.Woodpecker MP 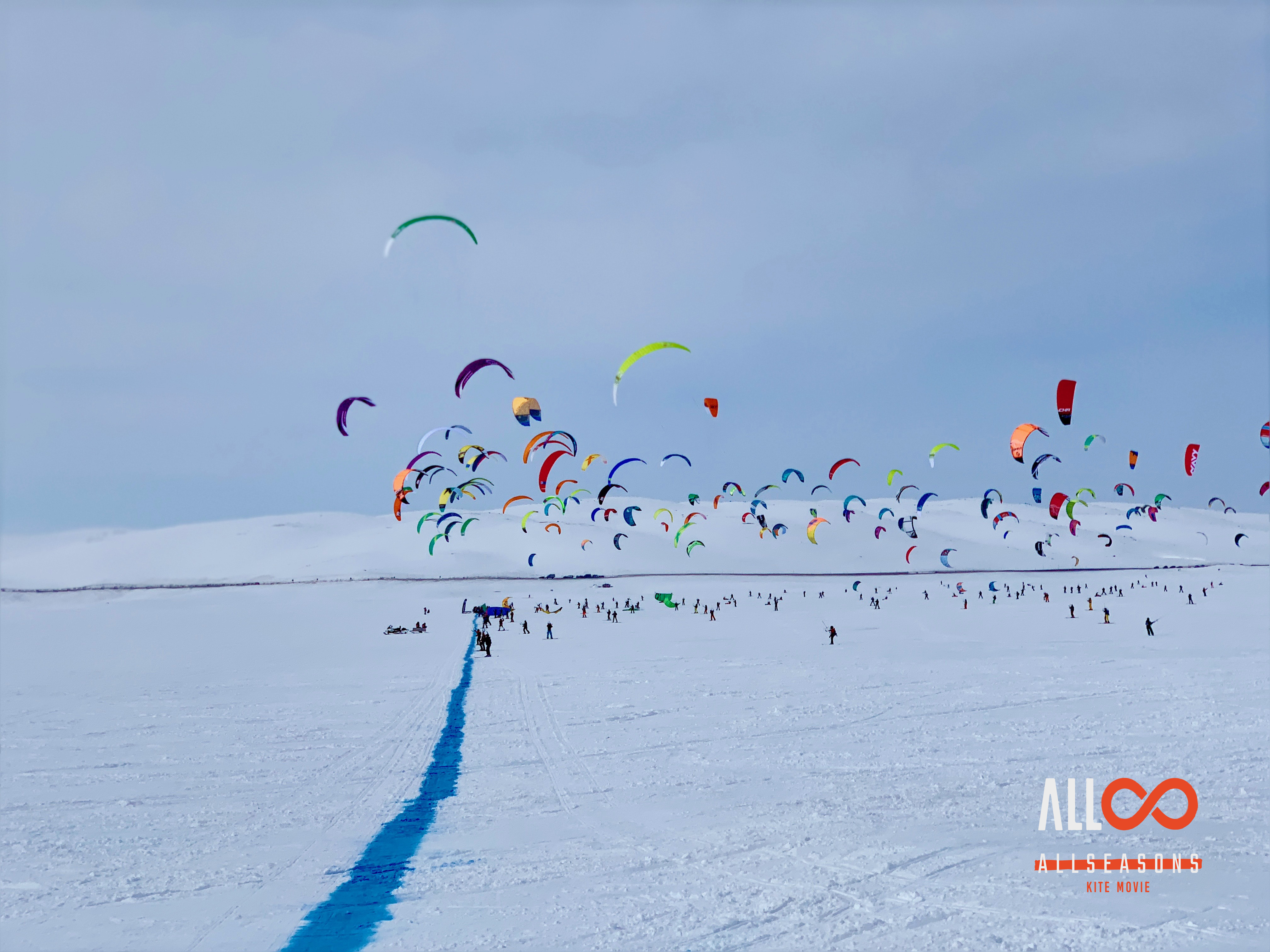 Red Bull Ragnarok is 100km of competitive kitesurfing with 400 competitors from over 30 countries around the world going through what has been described as the snow desert.Dariusz Kabsch 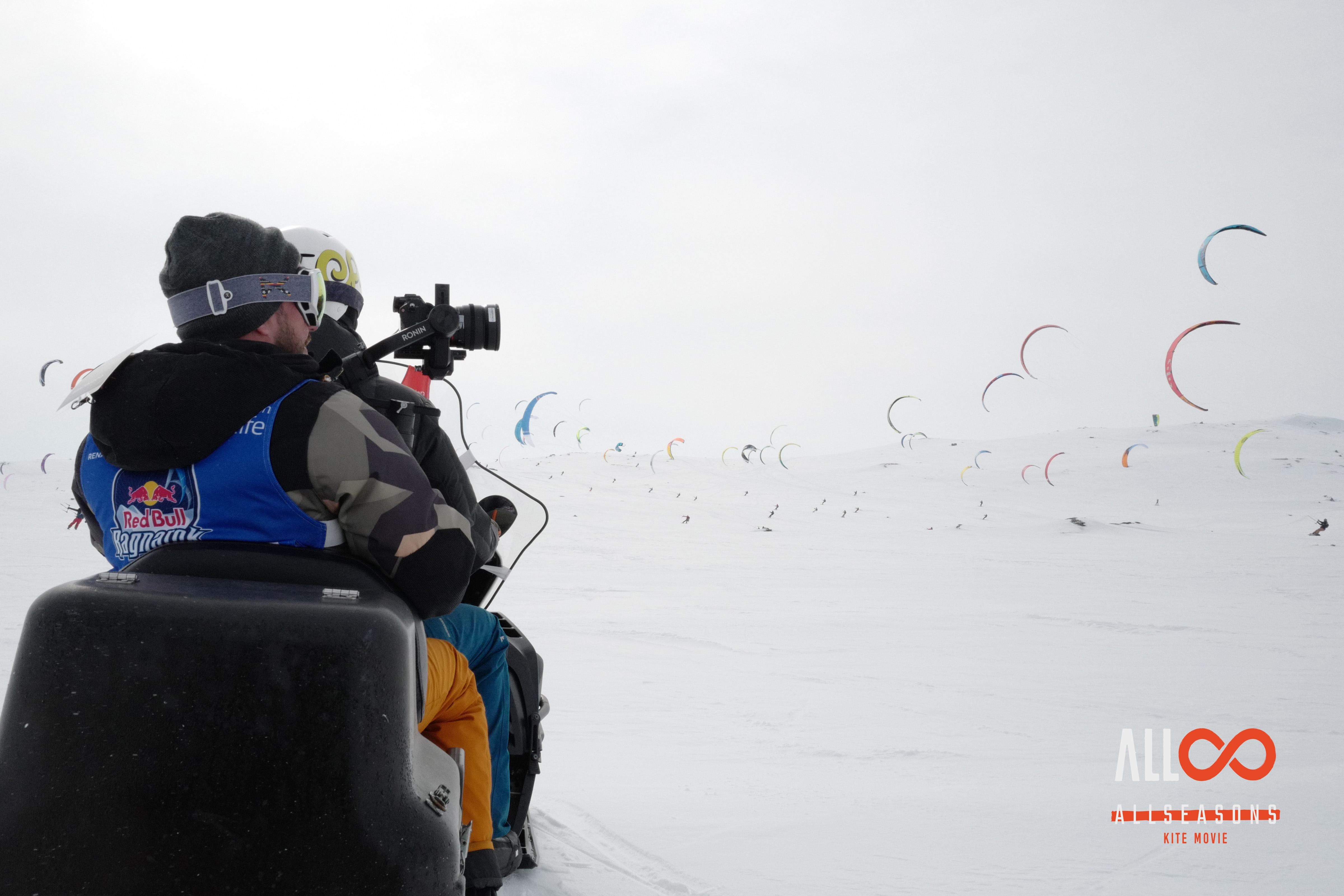 The 2020 and the 2021 event, which takes place at the end of March each year, were cancelled due to the COVID pandemic but there are plans for the event to return in 2022 for its 10th edition.Dariusz Kabsch 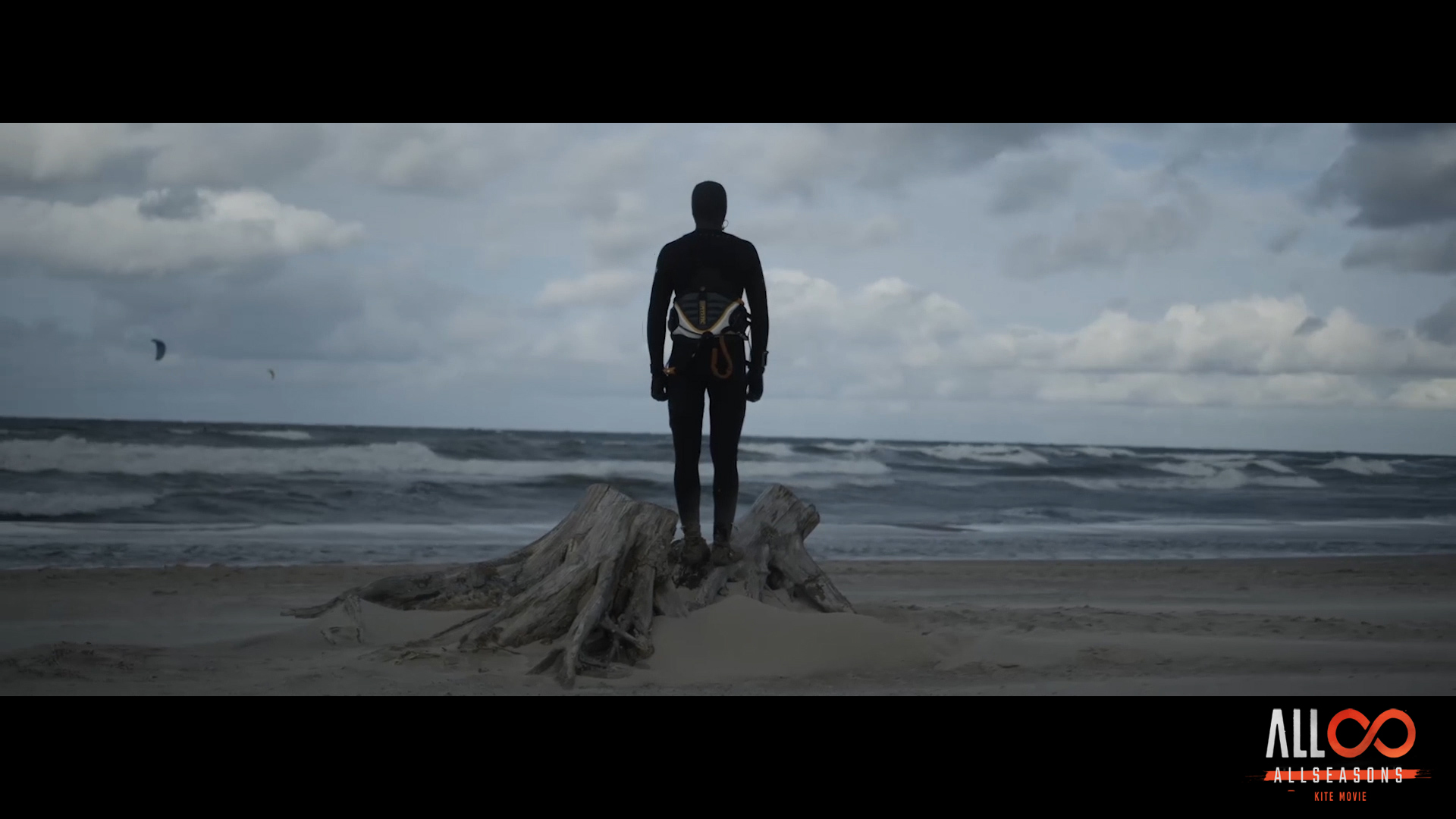 Joanna Kabsch said: “We mainly wanted to tell the story of people who love kitesurfing. We wanted to show this sport through their eyes. Not only why they love this sport but what are the challenges.”Woodpecker MP 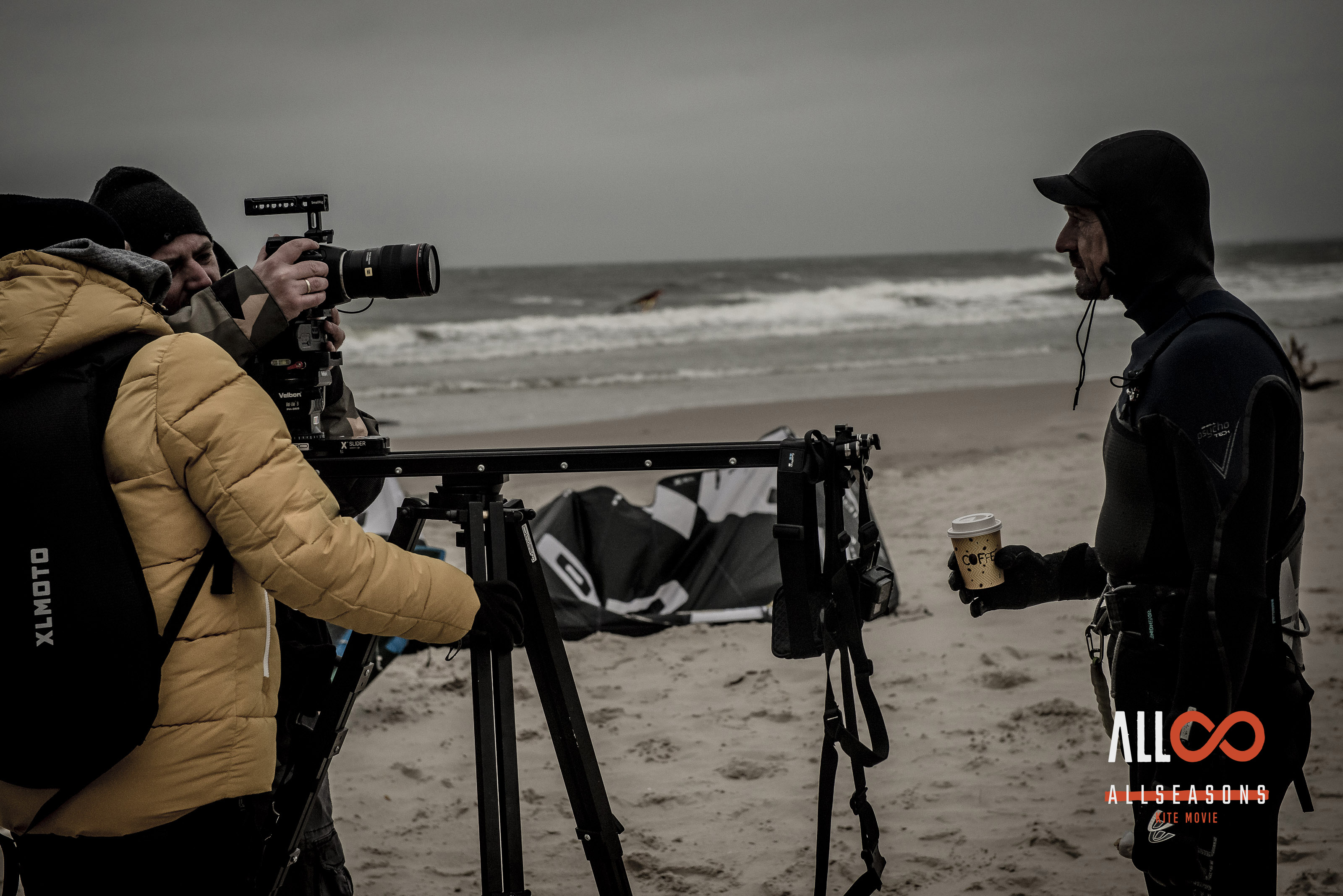 Kabsch continued: “We were in constant contact with the riders and waiting for the correct weather. We would call them and they would tell us that it will be good to film in a couple of days, so the crew were on standby. We needed to be prepared before shooting, be ready for many possibilities.”Greg Nelec 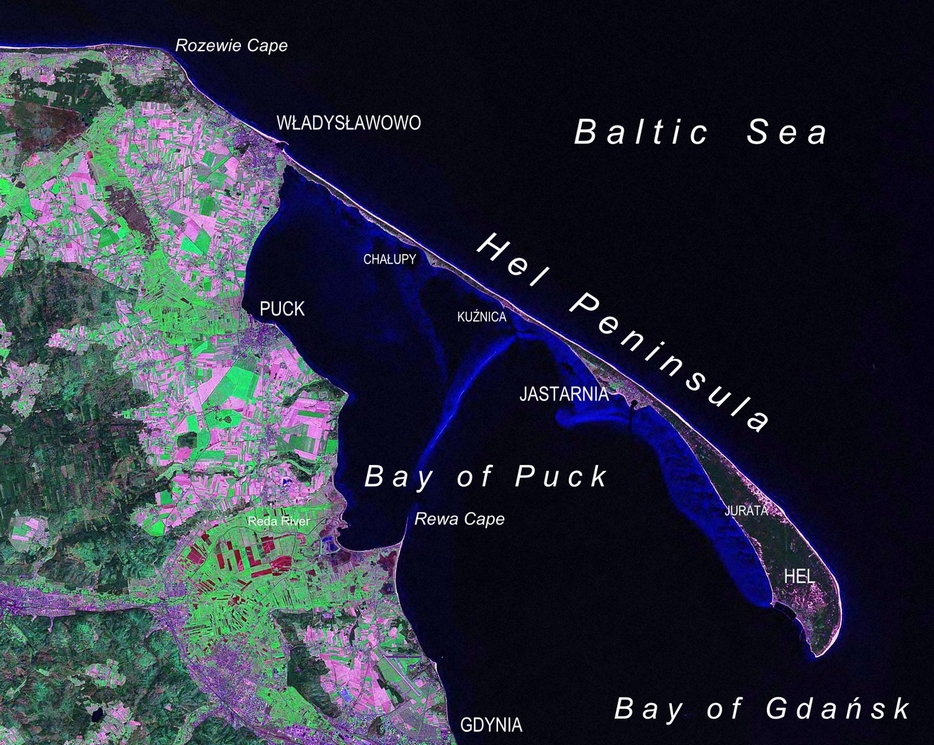 While most of the movie covers the high adrenaline and fast paced action of the sport it does also highlight the ecological ticking time bomb that is a sunken wreck, the Franken, in the Bay of Puck. The former tanker still has a large amount of fuel and chemicals onboard that if they were to leak would cause irreparable damage to the ecosystem and marine life in the area as well as financial ruin for tourism in the region.Public domain