A 40-year border dispute between Poland and Denmark has finally been resolved after cooperation on a project to build a gas pipeline between the two countries provided the impetus to reach an amicable solution.

The maritime border dispute concerned a relatively small area of 3,600 square kilometres located south of Bornholm, a Danish island in the Baltic sea between Poland and Denmark.

The dispute was the result of the Treaty on the Law of the Sea, in force since 1982, which states that each coastal country has the right to use the sea area up to 200 nautical miles from its coast.

In the case of Poland and Denmark, the close geography of the two countries created the disputed zone as the Baltic is too small for the zones not to overlap. Therefore, an agreement was needed between the countries, which has taken four decades to reach. 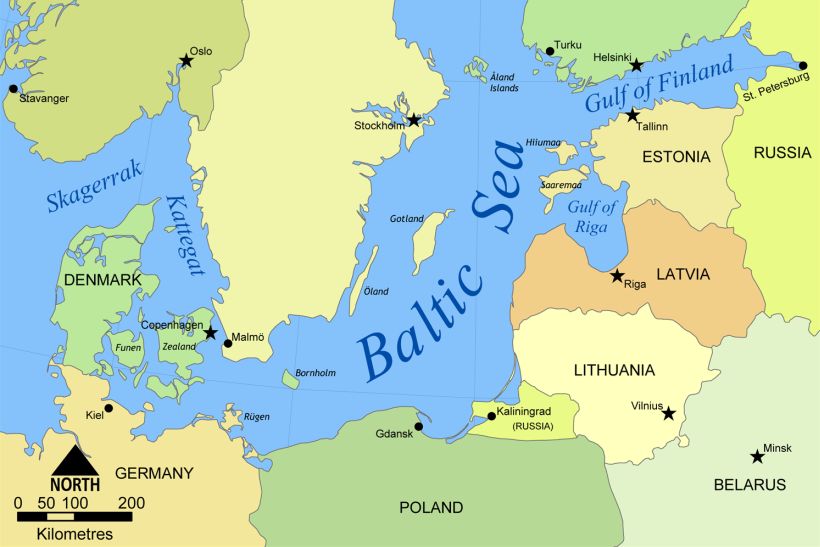 The dispute was not about ownership of the maritime territory, rather it was about delineating the exclusive economic zone.CC License

Polish foreign minister Jacek Czaputowicz said that “the end of the 40-year dispute is the cause of great satisfaction.

“Because the Agreement is based on a fair solution, I am convinced that it will serve to strengthen our bilateral relations and cooperation, as well as contribute to legal clarity in the Baltic Sea region.”

Meanwhile, Danish foreign minister said that “the agreement is a historic step towards transparency in the region.”

The dispute was not about ownership of the maritime territory, rather it was about delineating the exclusive economic zone. This is territory that does not belong to either state in the traditional sense, but is an area from which it can derive economic benefits – for example, the use of natural resources.

The country that controls it has no right to place restrictions on free navigation (even by naval vessels of other states) or the laying of cables and pipelines on the bottom. However, the controlling country must be consulted. 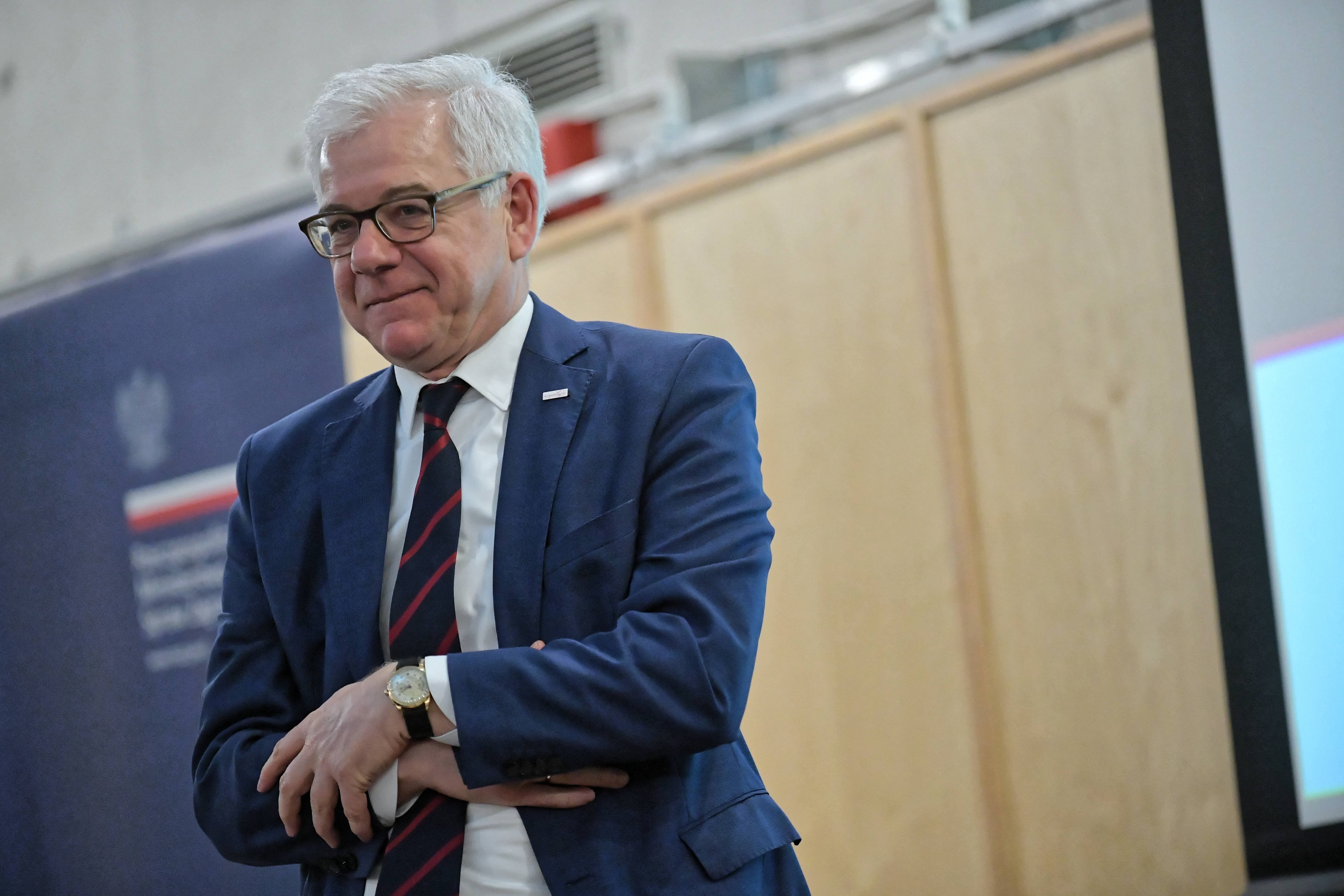 Czaputowicz said that “the end of the 40-year dispute is the cause of great satisfaction."Marcin Obara/PAP

Poland and Denmark have been aware of the maritime dispute for a long time. However, it was only work on the Baltic Pipe project and suggestions that the lack of a solution may harm it, that accelerated efforts to reach an agreement.

On November 1, the Polish Ministry of Foreign Affairs announced that "after several rounds of intense negotiations, Denmark and Poland have agreed on the maritime border."

The Baltic Pipe project envisages the building of a gas pipeline on the Baltic sea bed that will give Poland access to gas supplies from Norwegian gas fields. The first pipeline is due to be laid in 2020.

Polish president to advocate for giving tanks to Ukraine in Davos