As cities worldwide strive to be more eco-friendly, Lublin is ahead of the curve. The only city in Poland with a Green Budget, it will spend over PLN 1.7 million on citizens’ environmental projects this year.

The European Union has seeking to improve the urban environment across member states, from clean air to effective waste management, via protecting biodiversity and improving green infrastructure. It envisages that, by 2020, “a majority of cities in the Union are implementing policies for sustainable urban planning and design”. 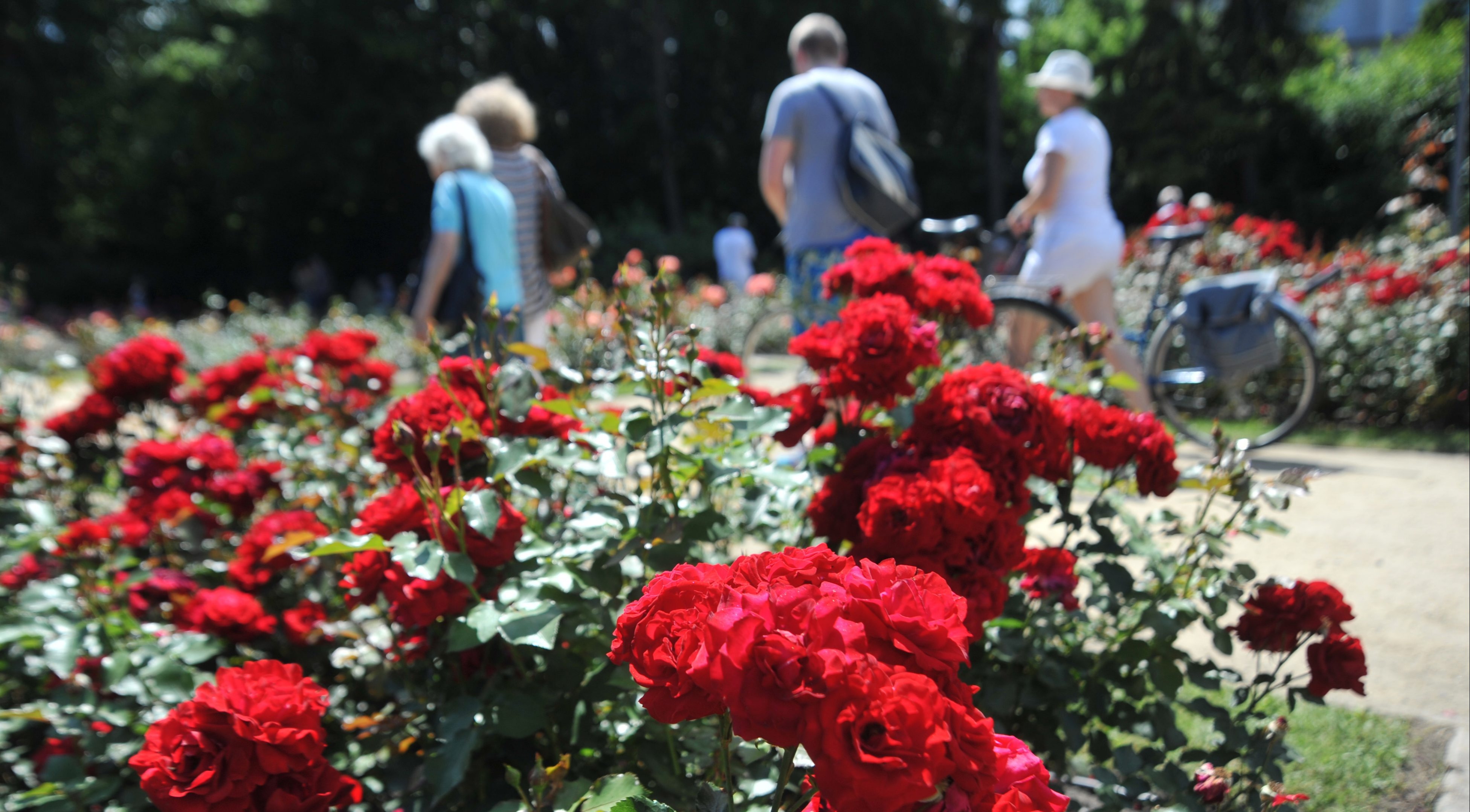 The proposals ranged from creating flower meadows and bee gardens to revitalising wasteland and educating the public about the environment.Marcin Bielecki/PAP

Last autumn, Lublin invited the public to submit proposals for the city’s third Green Budget. The city received 99 of them from district councils and ordinary residents, worth over PLN 23 million in total.

These ranged from big projects to smaller ones, including creating flower meadows and bee gardens, revitalising wasteland and educating the public about the environment. They were grouped into five categories: design documentation, squares, roadside plantings, protecting existing greenery and “other”. 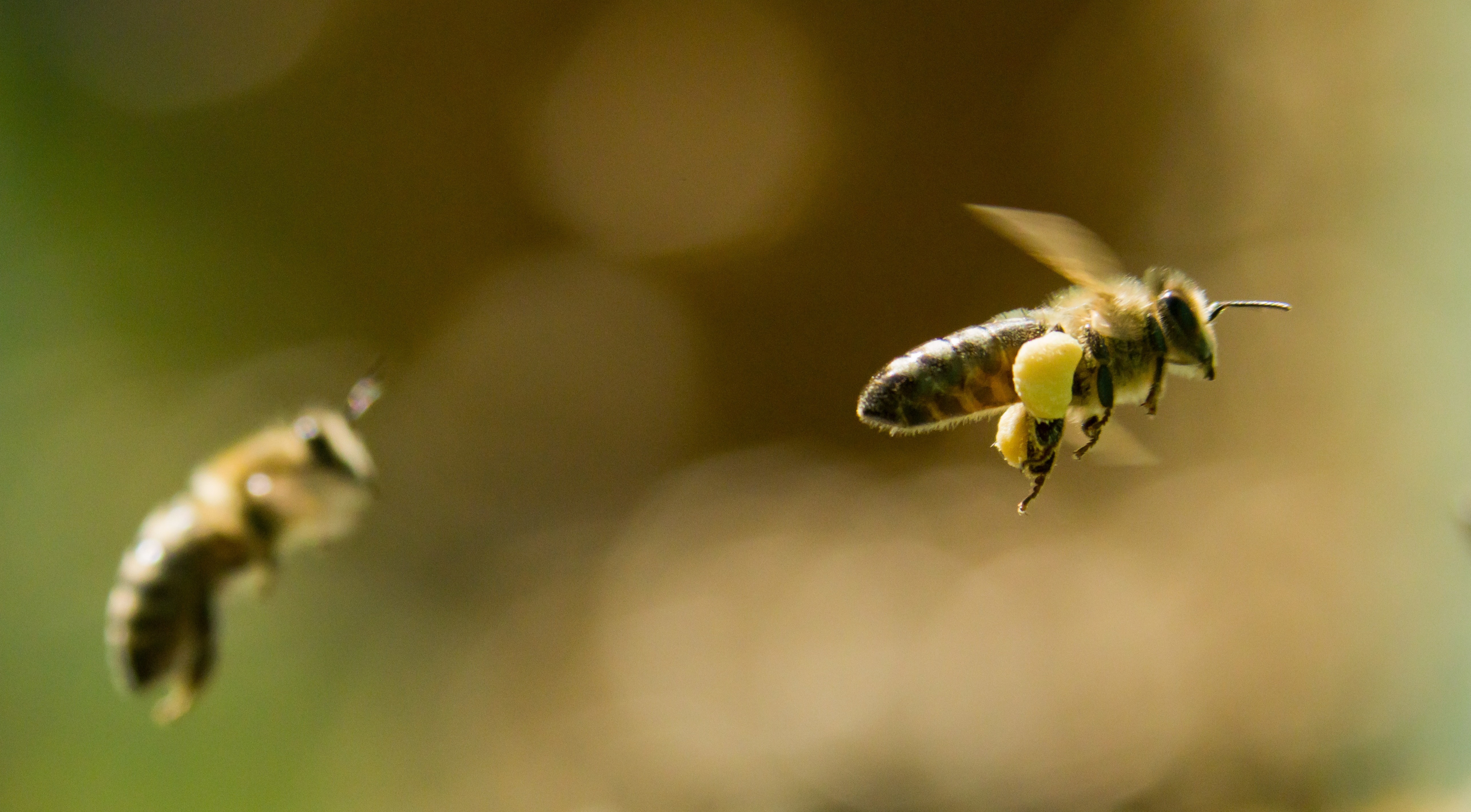 The city plans to plant flower meadows in order to create a bee-friendly habitat.Stanisław Rozpędzik/PAP

“Examining the projects submitted to the Green Budget, I admire our residents’ creativity every year,” said Krzysztof Żuk, the city’s mayor, commenting on the proposals earlier this year.

Lublin should be a “green city, drawing people with its originality and diverse vegetation”, he added.

The selection committee, made up of seven members, including specialists on architecture and urban planning at the city’s universities, reviewed the 87 projects that met the formal requirements. From those, they chose 26 for implementation, up from 24 the first year the Green Budget was organised and the 16 approved the second time around. 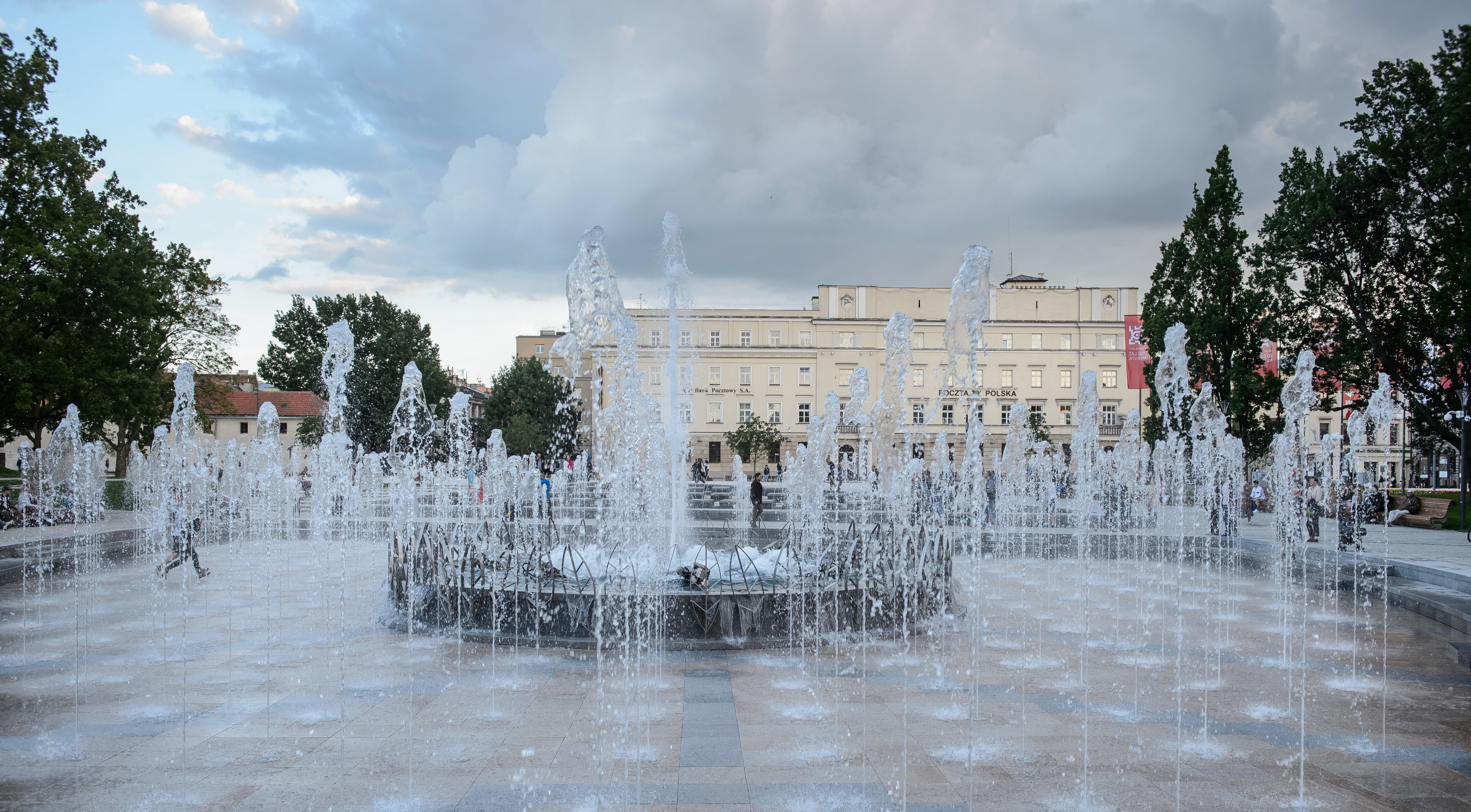 Twenty-six projects out of the 87 submitted have been approved for investment.Wojciech Pacewicz/PAP
Several of them involve freshening up small squares or planting trees in various parts of the city. There are also plans to create “hanging gardens” in the Old Town.

Another project, spanning the city overall, will involve planting flower meadows – not just as decorations, but also as a friendly habitat for bees.

Poland has carried out over 61,000 tests for coronavirus

Number of confirmed coronavirus cases in Poland rises to 2,633