A long time ago, during the reign of King Krakus, a dragon lived in a lair beneath Wawel Castle. He demanded offerings of cattle and even humans, and he would have continued to terrorise the city if it hadn’t been for a clever cobbler, or in other versions, the king’s sons, who fed the monster a calf skin filled with sulphur. To quench his thirst after his fiery meal, the dragon drank so much water from the Vistula that he burst. 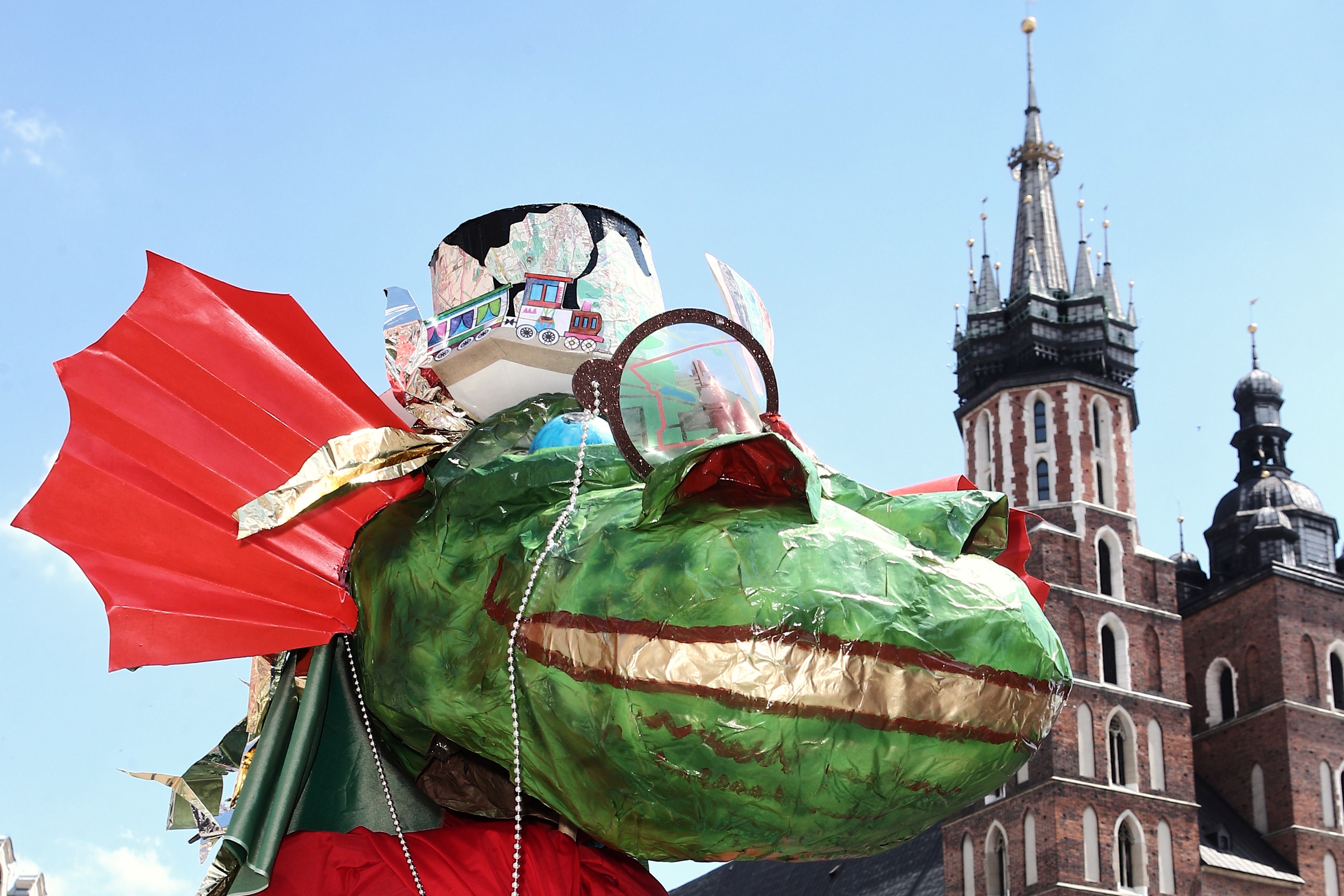 All the dragons on show are designed and paraded by school children.Jacek Bednarczyk/PAP

Well, that’s how the legend goes, and tourists still visit the cave and statue commemorating the fire-breathing creature. To celebrate the story, every year a Great Dragon Parade is held during which children from all over the country parade their hand-made dragons from the city’s Planty Park to the Old Town square. 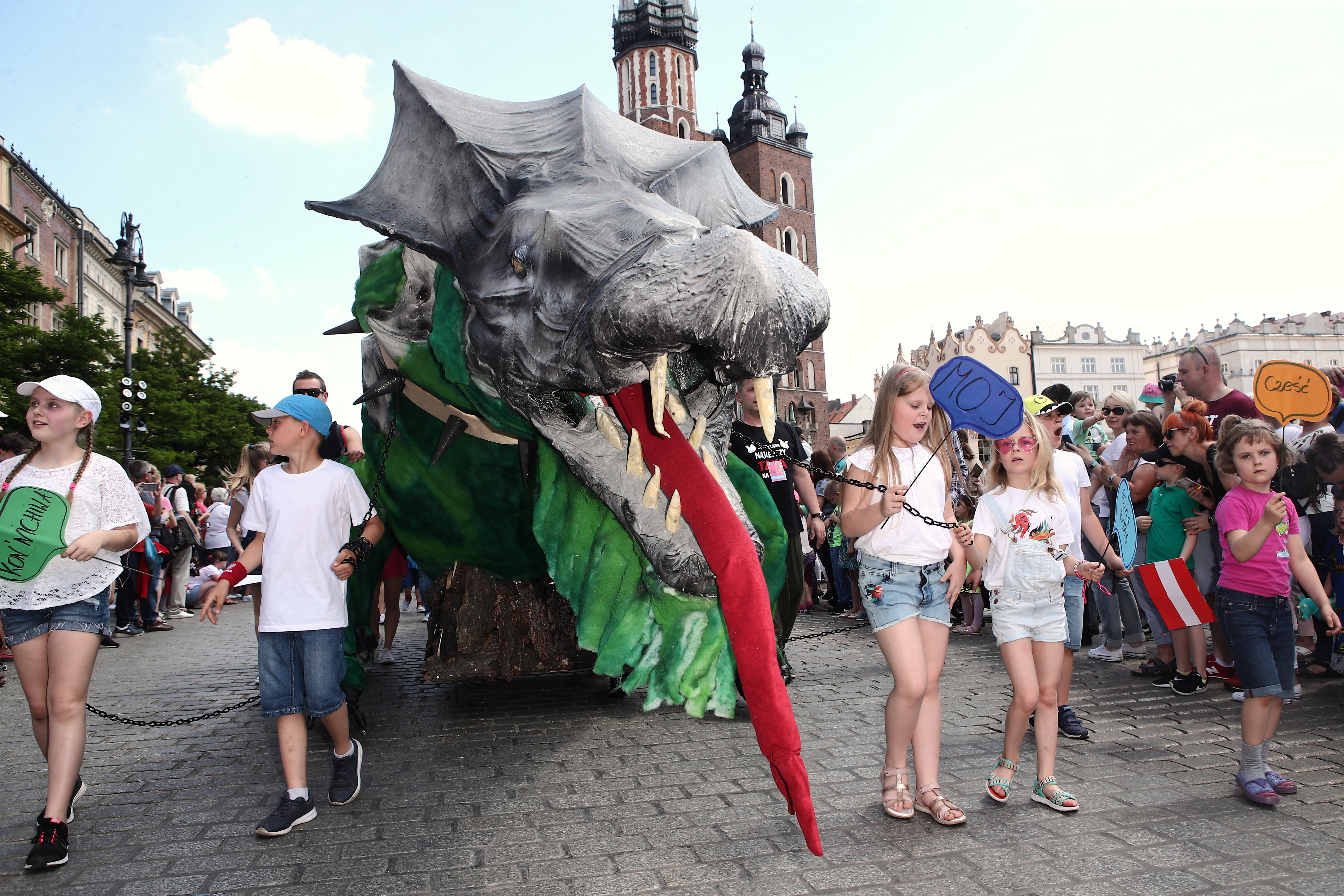 The dragons are also entered into a contest to find the most beautiful.Jacek Bednarczyk/PAP

The colourful procession is accompanied by music, dragon roars, dancers, orchestras, as well as stilt-walkers and jugglers. Anyone can join this huge, open-air spectacle, which is watched by thousands of Krakow residents and tourists who come especially for the occasion. 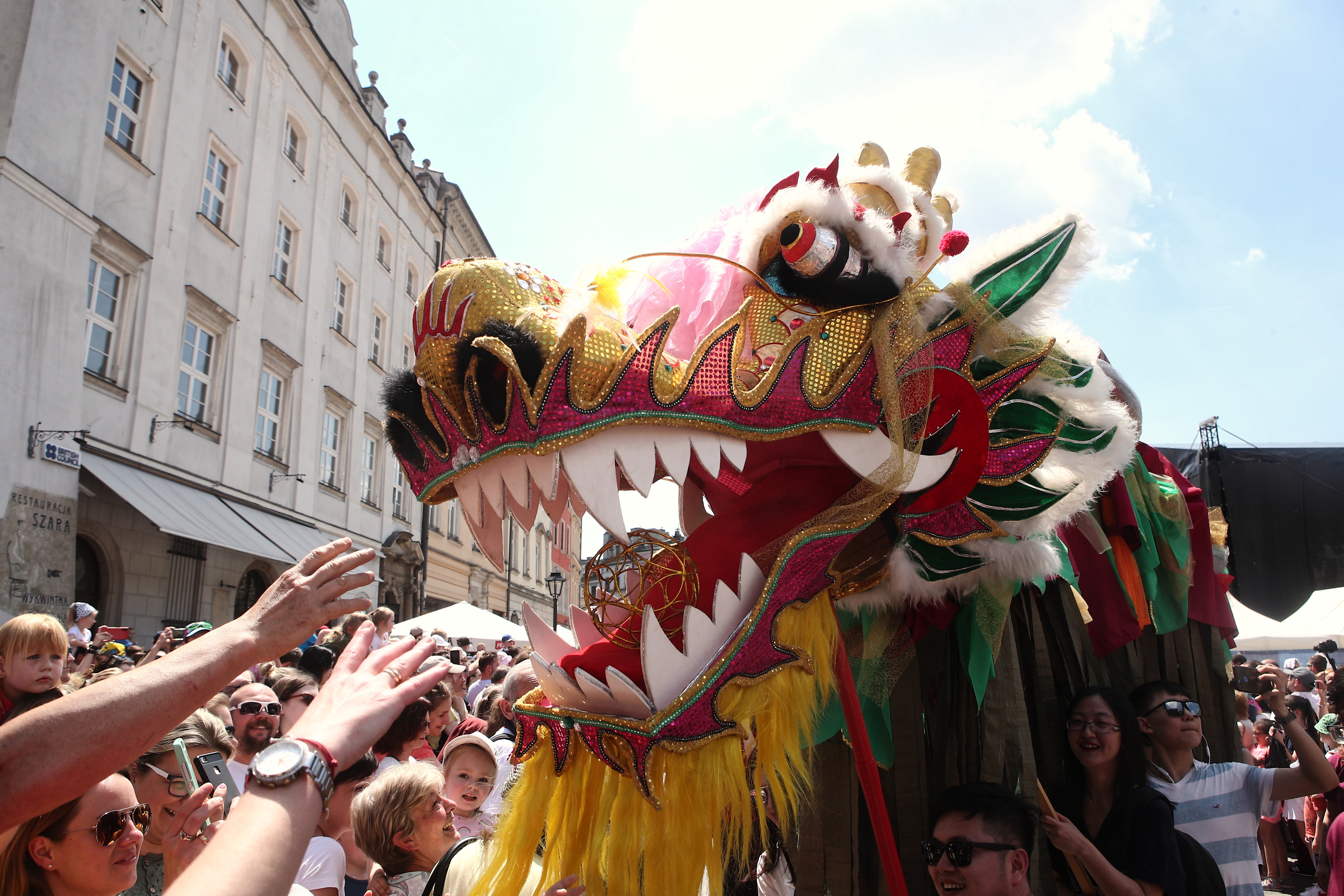 The year’s parade has a theme inspired by Verne’s ‘Around the World in 80 Days’.Jacek Bednarczyk/PAP

This year was the 19th parade, and it was organised by Teatr Groteska (Grotesque Theatre) around a theme inspired by Jules Verne’s ‘Around the World in Eighty Days’. The forty dragons made and animated by children participating in a competition to find the most beautiful dragon are supposed to be inspired by the novel. 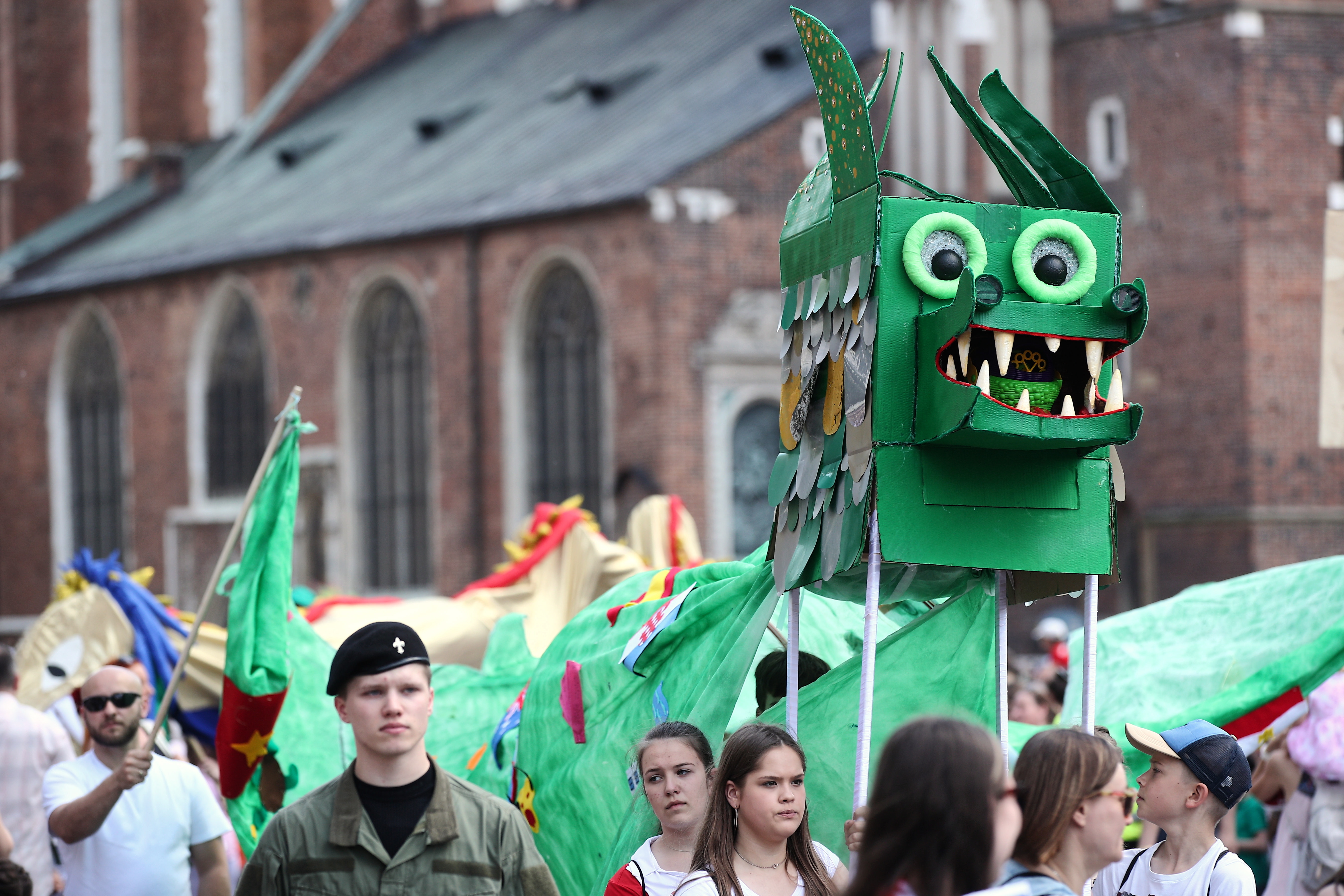 The Great Dragon Parade is a two-day event, accompanied by a family picnic, riverside “sound and light” shows and a display of flying and floating dragons.Jacek Bednarczyk/PAP

The Great Dragon Parade is a two-day event, accompanied by a family picnic, riverside “sound and light” shows and a display of flying and floating dragons and other creature, some of which are even 25 metres long and 15 metres high.

The annual calendar from Olmet, a recycling company from Tarnowskie Góry, is known as the Polish version of the world-famous Pirelli calendar produced each year by the Italian tire giant.