The grave of a Polish diplomat who bought the Westerplatte peninsula in Gdańsk with his own money after recognizing its strategic importance has been rediscovered near London.

Mieczysław Jałowiecki, who was the Polish government’s delegate to Gdańsk in 1919 had been sent to the city to help organize shipments of American aid to the newly independent Poland.

Still considered German territory, the German government had forbidden any Polish organization to enter the territory, apart from Jałowiecki and two colleagues who were accepted as representatives of the American Relief mission

Before departure, Chief of State Józef Piłsudski is reported to have told Jałowiecki: “If you don’t please us – you will get a bullet to the head.

Mieczysław Jałowiecki, who was the Polish government’s delegate to Gdańsk in 1919 had been sent to the city to help organize shipments of American aid to the newly independent Poland.www.gedanopedia.pl

“If you don’t please the Germans, you will get a bullet from them, try to make sure you avoid both. These are my instructions.”

Arriving in January 1919 armed with nothing more than a pistol, Jałowiecki and his men were met with a  hostile reception from the largely German population and protests against the American food aid .

But despite the dangerous conditions, he played a key role in managing Herbert Hoover’s American Relief Administration was the chief organizer of a transport of 55,000 wagons of food, medicines, arms and other resources to Poland.

During his time in the city he also became aware of the importance of the Westerplatte peninsula, which at the time was still an ordinary seaside resort with a few villas and a spa house with a restaurant.

Jałowiecki quickly realised that whoever owns Westerplatte has control over the entry point to the port of Gdańsk. 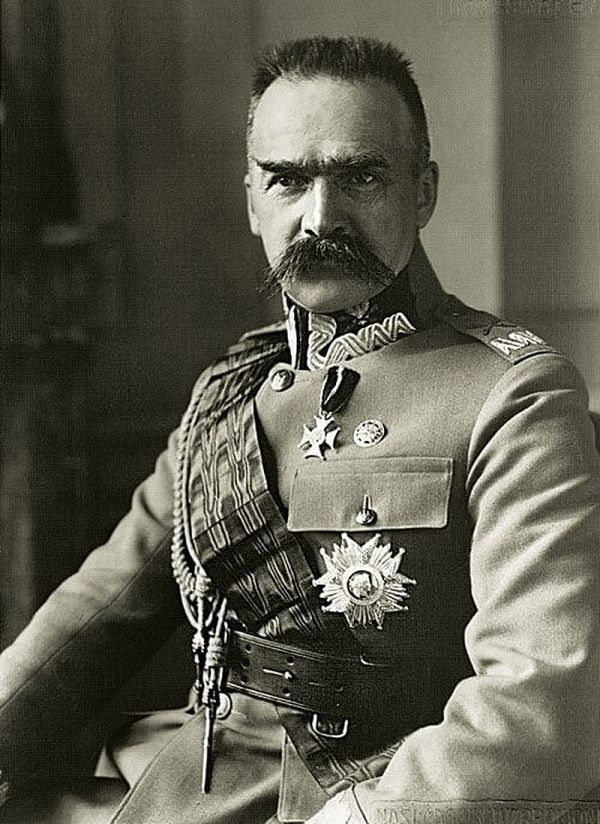 Presenting his idea to Poland’s prime minister Ignacy Paderewski, Jałowiecki was given the go ahead to take out a loan, as at the time the Polish coffers were empty after WWI.

Agreeing to use his own money on the condition that when Gdańsk became part of Poland again it would be bought back from him by the Polish government, he employed the help of local Kashubian German speakers, so that the German wouldn’t know it was a Pole buying the land.

Jałowiecki’s great grandson Andrzej Jałowiecki told the Polish History Museum: “Although it was not without problems, the transaction was finally finalized and the peninsula found its way to Poland.

“In a similar way, Mieczysław Jałowiecki also bought a number of other properties of strategic importance for the then and present-day Gdańsk.” 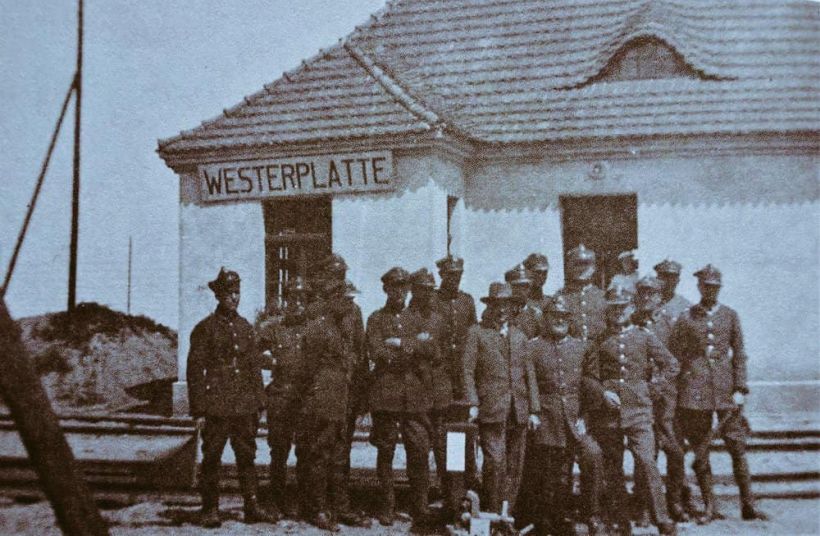 During his time in the city he became aware of the importance of the Westerplatte peninsula, realising that whoever owns it has control over the entry point to the port of Gdańsk.Tomasz M Muskus/Facebook

He added: “Today, little is spoken about Mieczysław Jałowiecki, it is easier for us to appreciate the achievements of soldiers who fought with weapons in their hands.

“Meanwhile, there are many ‘silent’ heroes and forgotten names like Mieczysław Jałowiecki, whose battle for the rebuilding of the country [Poland], took on a different form – enormous organizational work, economic handling of resources, and an ability to manage national goods or find solutions in seemingly dead-end, hopeless situations.”

Following Gdańsk becoming the Free City of Danzig in 1920, Jałowiecki returned to Warsaw but soon became disillusioned with political decision-making.

By the time Nazi Germany launched its attack on Westerplatte in 1939, he was too old to fight and emigrated to London from where he chose to continue his fight for Poland through his writing and active participation in Polish community life. 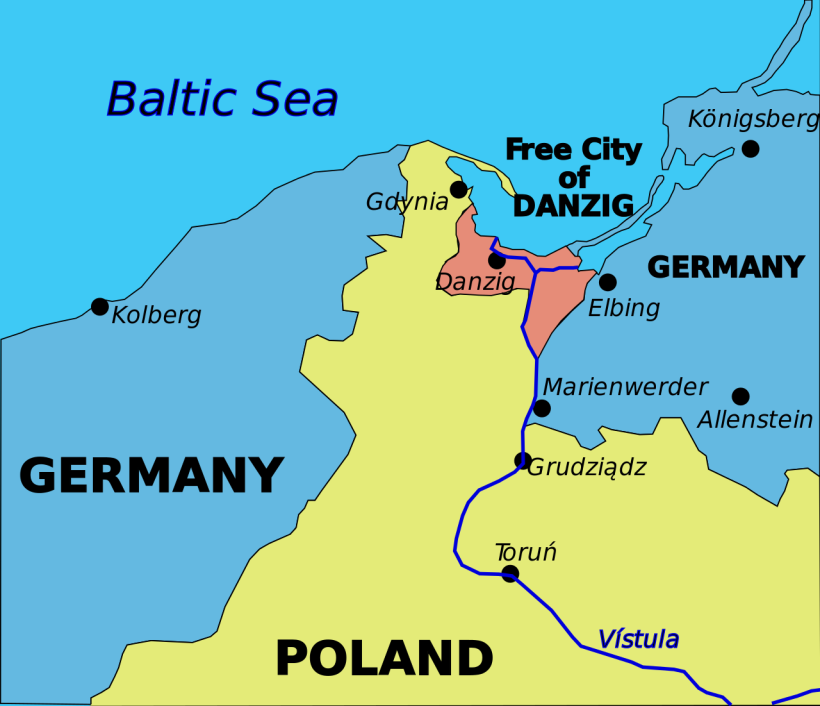 A year after buying the peninsular with his own money, Gdańsk became the Free City of Danzig.Ziegelbrenner/CC BY-SA 3.0

Now his grave has been uncovered by London-based history researcher Tomasz Muskus who came across it at the Beckenham Cemetery in Kent.

Posting on social media he said: This joyful time has come and I can inform you that I managed to find (after many years) the grave of the late Mieczysław Jałowiecki, who was a very distinguished figure in the history of Poland.

“Moreover, he was a diplomat and the first Polish Government Delegate in Gdańsk, who bought Westerplatte for the Polish State.”

Muskus is now in talks with Jałowiecki’s family and various organisations in Poland about how best to to honour his memory.