The funeral industry has seen half of its business ‘shrink’ as surprising data reveals that despite the spreading pandemic, the number of people getting buried is lower than the norm.

According to the Polish Chamber of Funeral Industry, in some regions of Poland, the revenues of funeral homes in March fell by as much as 40 percent.

Since the beginning of the COVID-19 crisis, 733 people have died in Poland due to the virus. 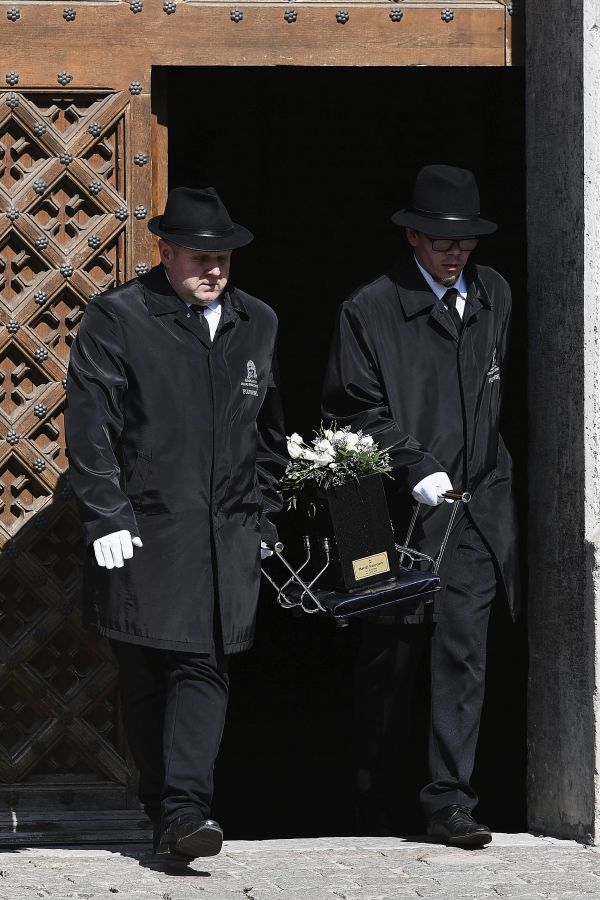 The funeral industry has seen half of its business ‘shrink’ with fewer deaths being registered.Adam Warżawa/PAP

Yet, there’s reason to believe that the total number of deaths in March wasn’t significantly higher than in the same period during the last five years.

Similar trends are apparent in Austria or Denmark, countries that weren’t hit hard by the coronavirus.

In an interview with Wirtualna Polska, Robert Czyżyk, the Polish Chamber of Funeral Industry ‘s head, said: “We are very cautious about the deaths of people with the presence of COVID-19  listed as the main cause.

The total number of deaths in March wasn’t significantly higher than in the same period during the last five years.Wojtek Jargiło/PAP

“In the vast majority of cases, the deceased had so-called accompanying diseases. The number of funerals in some parts of the country in March fell by up to 40 percent.”

Full data concerning the number and causes of death won’t be published by the Central Statistical Office (GUS) until 2022.

For now, the estimates are based on information local Registry Offices send to the Ministry of Digital Affairs and GUS. 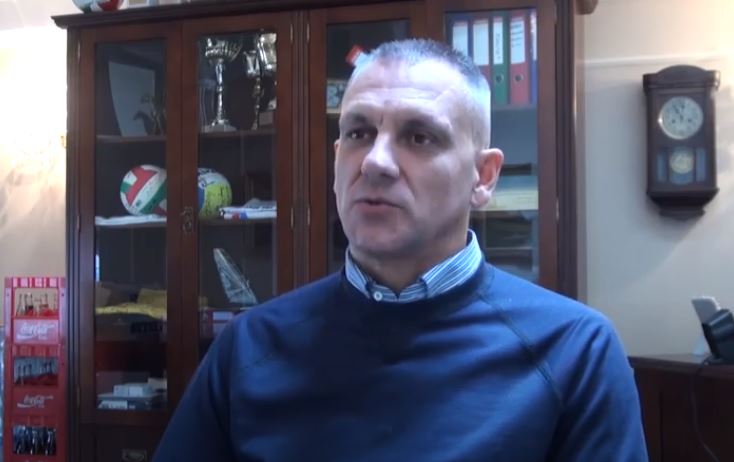 Robert Czyżyk from the Polish Chamber of Funeral Industry said that in some parts of the country the number of funerals in March had fallen “by up to 40 percent.”infowyszkow.pl/YouTube

Czyżyk said: “Paradoxically, the decrease in the number of funerals and thus deaths is due to the limited operation of hospitals.

In some cases, such as in Warsaw, police say there have been 50 percent fewer accidents than before the lockdown.

Another reason for the decline in the funeral business are the lockdown rules.

Police in Warsaw say that since lockdown there has been 50 percent fewer road accidents in the capital. Tomasz Gzell/PAP

Since only five people can take part in the ceremony, clients aren’t willing to spend large sums on elaborate burials.

The same fate has affected the organizers of wakes and florists who produced wreaths.