Driven by young, urbane professionals with a nose for the good things in life, the Polish wine sector has enjoyed a remarkable boom since the economic jump start that EU accession provided in 2004.

“It’s definitely a great time for wine in Poland,” says Andrzej Strzelczyk, head of the Polish Wine Academy and twice winner of the Polish Master Sommelier title, “and while consumption still doesn’t compare to Western Europe, more and more people are looking to add a bottle to their daily shopping routine; furthermore, we’re also seeing a huge thirst for knowledge that’s been reflected in the rising interest in wine courses. And then you have the success of Polish sommeliers on the international arena – for instance, Piotr Pietras, the European vice-champion of sommeliers – as well as the growing reputation of our own domestic wines.”

It is this latter point that, arguably, has been the most surprising aspect when considering the nascent wine culture that has taken root in the country. “More and more Polish producers are taking wine seriously rather than just viewing it as a hobby, and that’s given concrete results,” says Strzelczyk. “We’ve arrived at a point where we can say, with full sincerity, that we have good quality wines.” 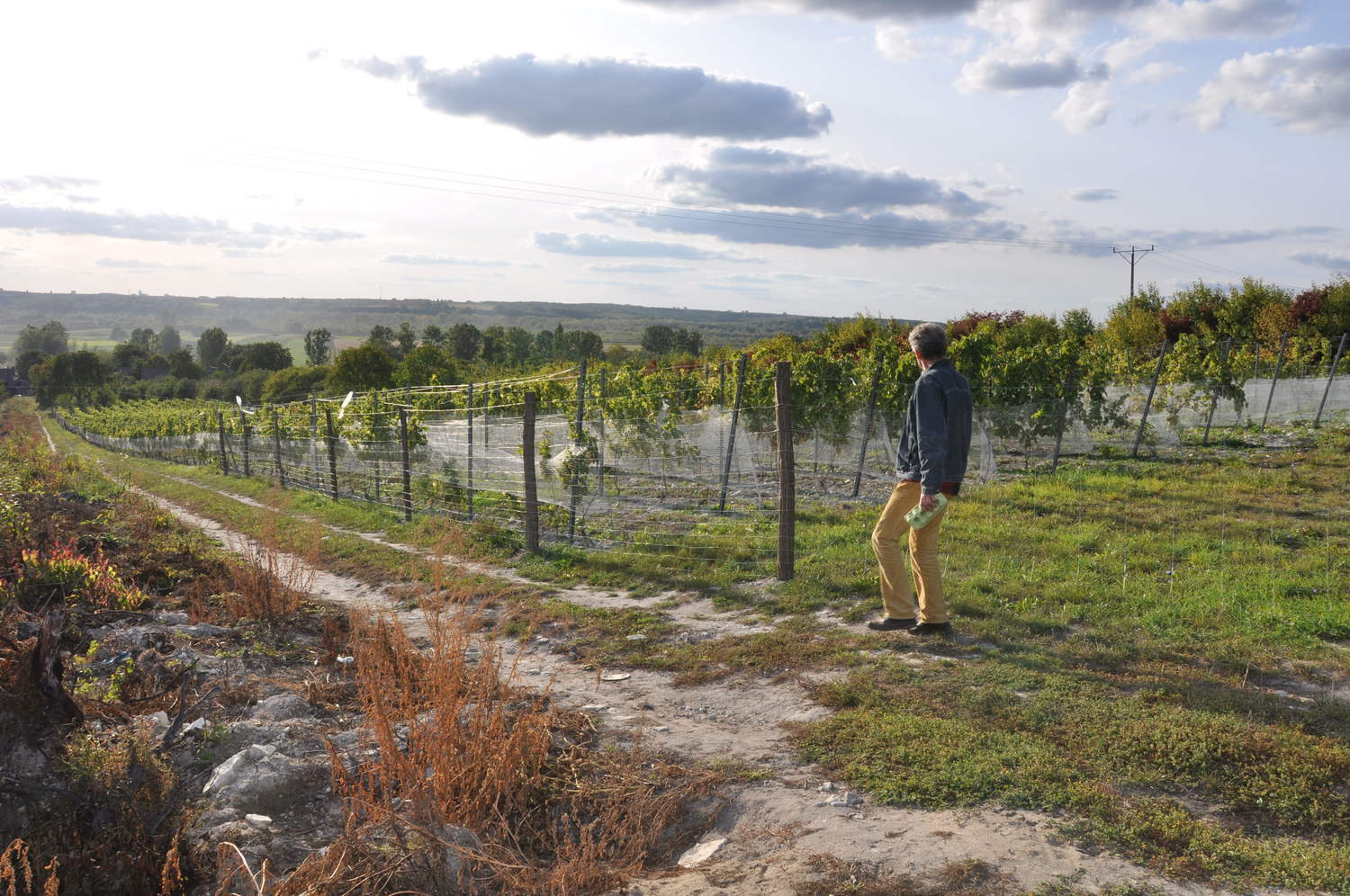 On the production side, Dom Bliskowice have played a leading role in this revolution, with Maciej Sondij’s vineyard finding itself namechecked in a gushing travel piece about Poland written by Marina O’Loughlin, one of Britain’s most influential food and drink writers.

“That Poland is now producing good wine is quite common market knowledge,” says Sondij, “but of course it gives me immense satisfaction that people are so impressed by the quality and complexity of Dom Bliskowice’s wine. We’re not alone, either. I’d estimate there to be 20 to 30 very good wineries in Poland, the kind that you could place on a table and you wouldn’t worry about how they would fare when matched against wines from more established countries.”

With even Jancis Robinson – one of the world’s foremost wine critics – moved to compliment the country’s burgeoning wine scene, it feels a far cry from the times when Polish wine was the source of light amusement. “Of course you can still find bad wine in Poland,” admits Sondij, “but that doesn’t mean much – after all, it’s also possible to find bad Burgundy in Burgundy.” 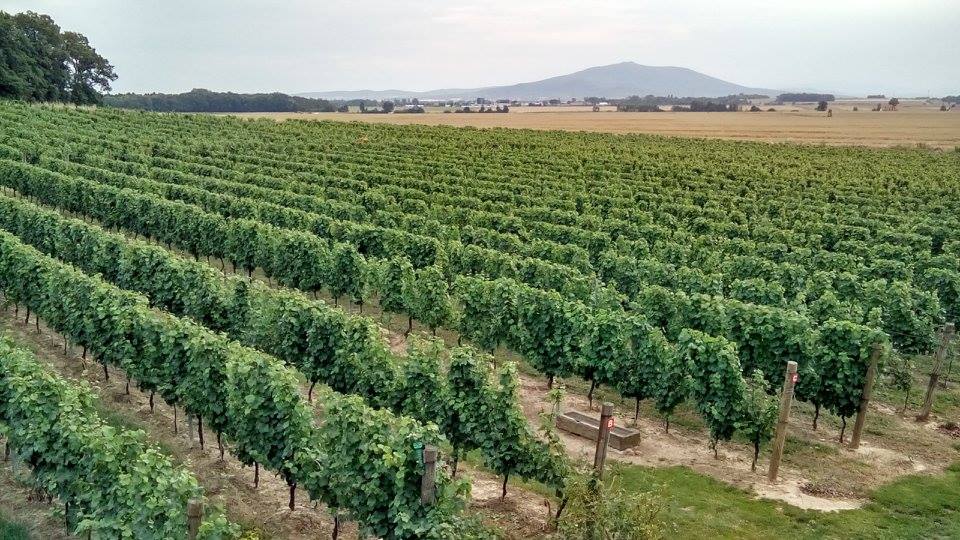 “Champagne has far worse frost issues than we ever have,” says Whitney.Adoria/Facebook

For Sondij, success has come at the end of a sharp learning curve and something of a trial by error approach. “We wanted to offer something new with our wines at Dom Bliskovice,” he says, “so by following our own path we’ve definitely had to learn from experience. Certainly though, we’ve come to recognise that good wine is all about the vine – a lot of work goes into them, and after that we tend to let the wine ‘make itself’, so to speak. We don’t want to spoil the work that it does itself, so we’ll never add or remove anything.”

This simple, smart philosophy is one also espoused by Michał Pajdosz of Winnica Jakubów, an award-winning winery in a quaint village nestled in the south-west of the country. “I’m lazy in the cellar,” says Michał, “but I don’t mind saying that because it’s the wine that should be doing the work. My father always used to say that wine is produced in vineyards not in cellars, and that’s certainly true.”

Eschewing the temptation to pimp up his wines with ‘chemistry’, Pajdosz is of the firm belief that with age comes beauty. “I’m learning that time is the best possible thing you can give a wine – sometimes it might have ‘problems’, but give it three months and it’ll taste totally different.” 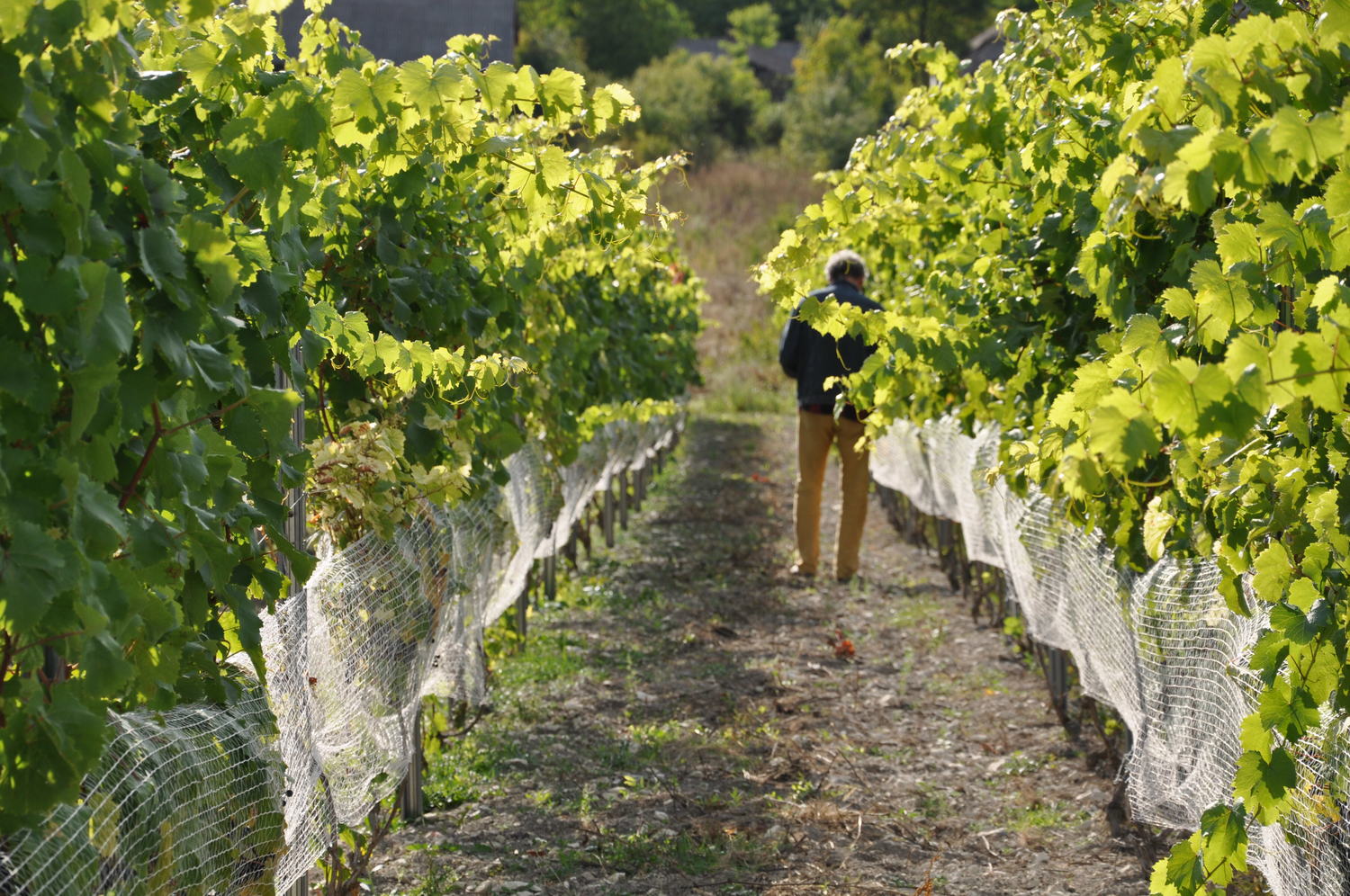 Describing his wines as high on technical aspects, creativity and their appreciation of nature (“they reflect my character,” he laughs), Pajdosz has become one of the brightest stars of Poland’s wine scene since taking over Winnica Jakubów in 2012 following his father’s premature death. “I was still studying when my father died,” he recalls, “so I found myself plunged into running a business with no prior experience. I knew from the beginning that production was on the verge of increasing due to the quality of the vines my father had planted, but even so it’s been incredibly satisfying to see us increase from 1.7 hectares to 4.5.”

Neither has the country’s potential in terms of wine production been lost on the nation’s foreign population. Founded by American Mike Whitney, the Adoria vineyard was born from an 18-month hunt for the perfect location, with over 300 possible sites rejected before Zachowice was identified by Whitney and his team as the ideal spot for Poland’s original world-class winery.

“People back in California thought it was a great idea,” remembers Whitney of those early days, “it was the people in Poland that thought I was crazy! The risk was purely business related, as the microclimate around the Wrocław region where we are is as good, or even better, than Champagne or Dresden, two historical wine regions. This has been seen in fact and, actually, Champagne has far worse frost issues than we ever have.” 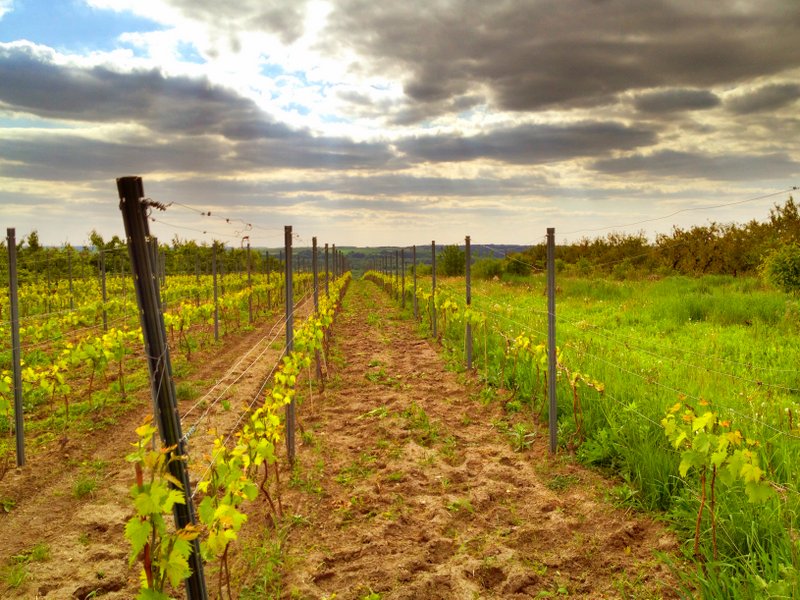 A pioneer when it comes to Polish wine production, Whitney is well-positioned to note the changes that have taken place and his mood is strikingly upbeat. “Yes, I wish people would stop planting so many hybrid French American grapes and stick to quality vitis vinifera,” he says, “but due to climatic factors some people have no choice and have to go with hardiness over quality. What is encouraging though is that there are more and more small producers and the quality is improving all the time. As importantly, people are learning from their mistakes.”

Michał Pajdosz shares this optimism. “Consumers are gravitating towards ‘fresh wines’ right now, and that’s exactly what Poland is producing. Even so, we do need time and experience. Just the other day I was talking to an Austrian producer who remarked that his vineyard had been handed down 17 generations. It’s hard to compete with that kind of experience, but even so we’re learning and we’re learning fast. What’s more, while the rest of the European wine market is hamstrung with rules, regulations and restrictions, Poland’s is largely free of those – we’re the Wild West of wine! What we need to do as a next stop, is find and settle on a direction: should we plant Chardonnay? Does the future lie with vitis vinifera? We’ll see the answers emerge in over the next 20 or 30 years.”

Chardon-hey! Poland becoming a nation of wine drinkers as country listed 5th most attractive market in the world