Gran-tastic! Tarnów 78-year-old proves she is fastest granny in the world after running up Tatras in less than two hours

A 78-year-old grandmother has confirmed her place as ‘fastest granny in the world’ after running 7.8km from the town of Zakopane to the top of the Tatra’s Kasprowy Wierch in just under two hours.

Sprightly Barbara Prymakowska from Tarnów, outshone other pensioners in the over 60’s category of the race after running up the peak 1,986 metres above sea level in a staggering 1hr, 45 minutes. 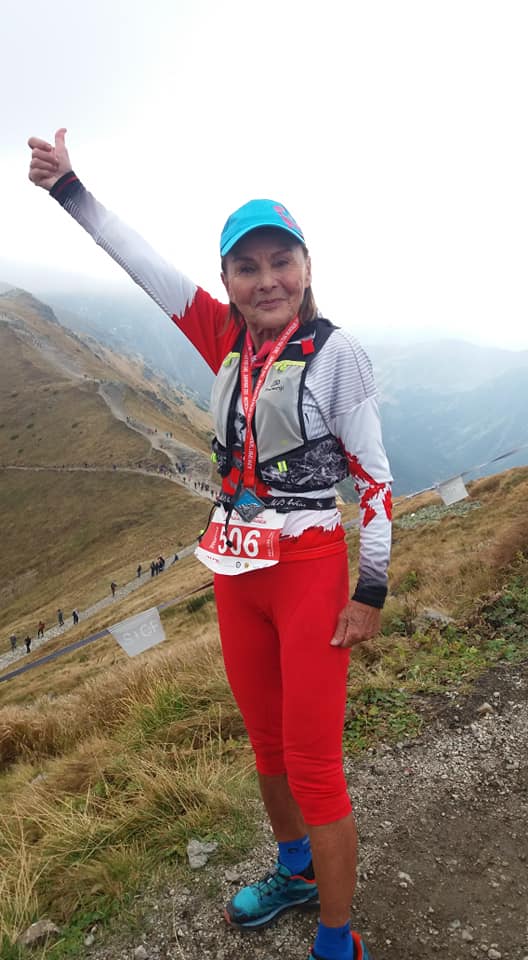 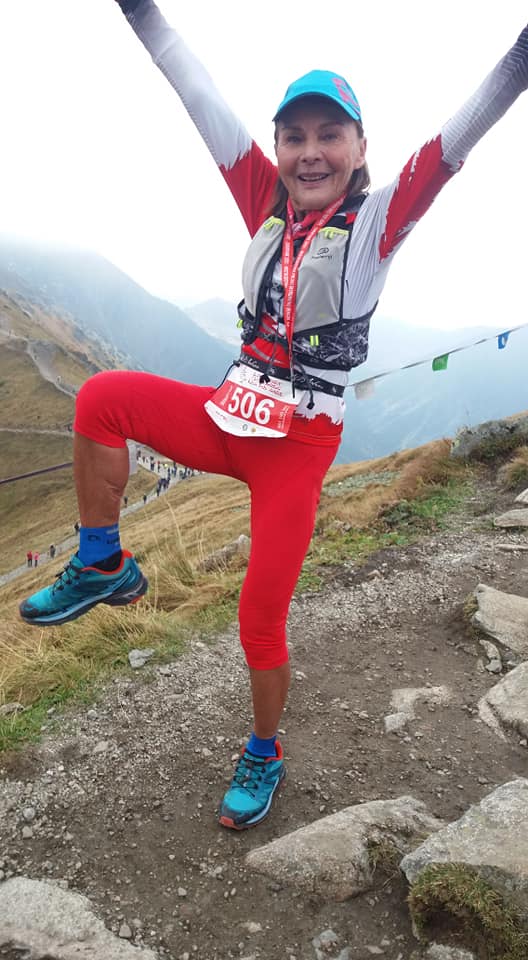 The retired sports teacher said she was on ‘top of the world’.Barbara Prymakowska/Facebook

Talking to Gazeta Krakowska after the race, the retired sports teacher said: “I was most afraid of snow but fortunately there was none. Last year the storm was such that the caps were blown off our heads.

“Now the weather was perfect. It is true that I was running on one lung but with a smile on my face and the joy when I reached the finish line was huge.” 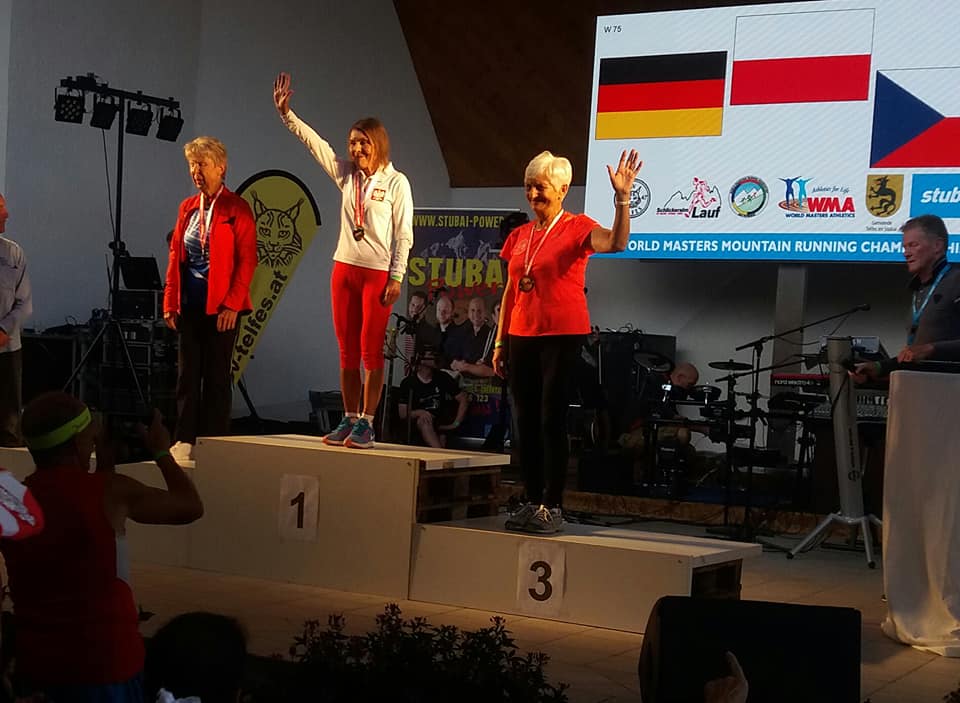 Her victory comes just weeks after she claimed gold in the over 75’s category of the Schlickeralmlauf/20th World Masters Mountain Running Championships.Barbara Prymakowska/Facebook

This is the 10th time Prymakowska has run this race and comes only a few weeks after she claimed gold in the over 75’s category of the Schlickeralmlauf/20th World Masters Mountain Running Championships. 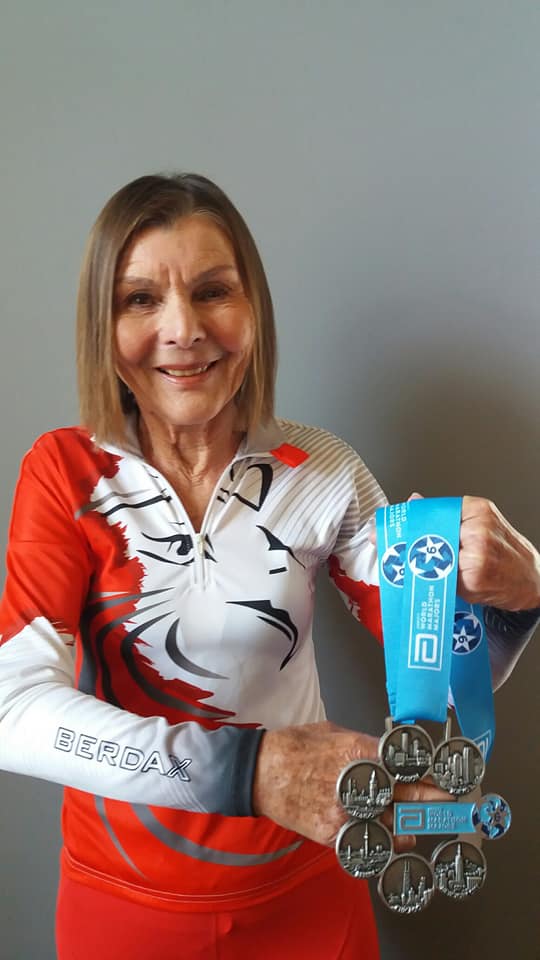 Born in 1943 in Żółkiew near Lviv in pre-war Poland, after studying at the Academy of Physical Education in Kraków she became a PE teacher and was a keen skier.

But it wasn’t until she was in her 50s that she began taking part in marathons – and, as she wrote on her Facebook page, “caught the marathon bug.” 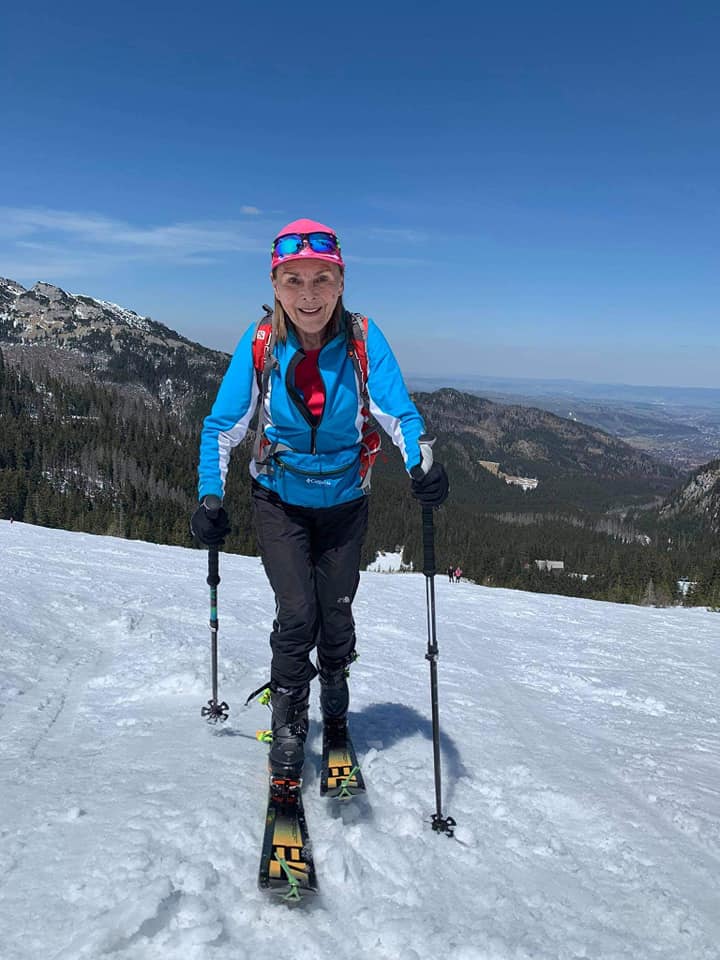 At 58 she ran in her first marathon with an encouraging time of 4 hours and 31 minutes. In her second attempt, she was able to shave 20 minutes off her time and was convinced that running was for her.

After her success in the long distance running she began competing in cross-country skiing events around Europe.

She credits her good health to sleep and doesn’t follow a specific diet but does eat a lot of fruit and vegetables.