Gov't to freeze electricity prices for ALL households

Poland is to cap electricity prices for all households from next year, with a limit of up to 2,000 kWh of annual use.

Morawiecki presented the new measure, which is part of a broader package of facilitations dubbed "The Shield of Solidarity", at a press conference on Thursday.

"The Shield of Solidarity" is designed to protect Poles from three- or four-fold increases in energy prices, according to Morawiecki, who also said the government would promote energy saving.

"One of its points is lack of electricity price increases from January," the prime minister said. "I know inflation is high, but we want to stifle it. So all households, with no exceptions, will have their electricity price guaranteed up to 2,000 kWh (of use - PAP) a year." 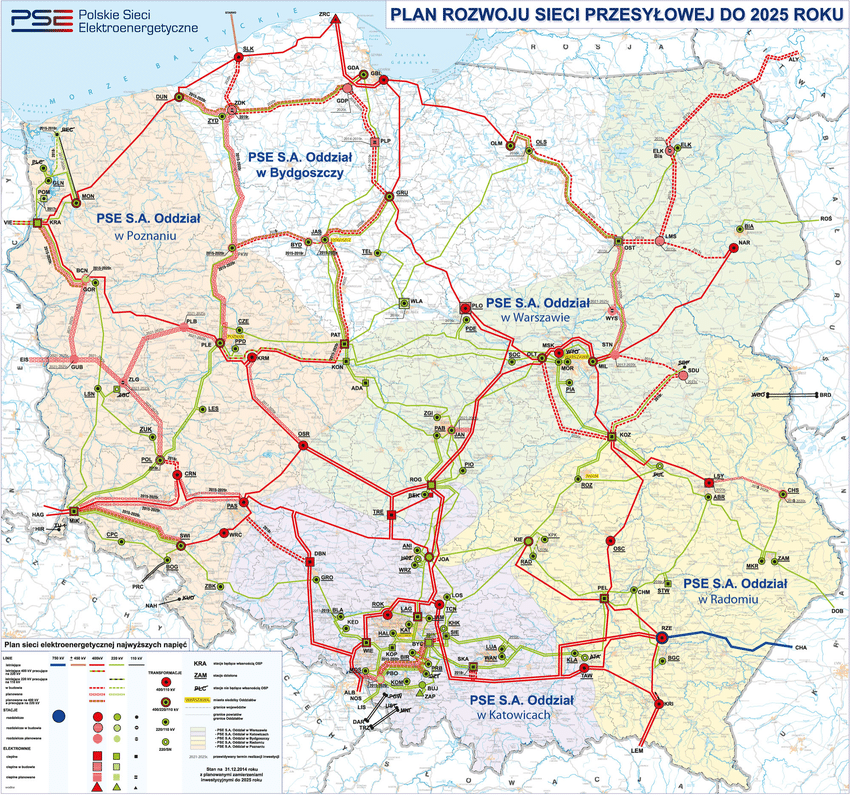 According to Morawiecki, households will be able to save up to PLN 150 (EUR 32) a month on their electricity bills.

The limit will be raised to 2,600 kWh for households with a disabled person, those with at least three children and farmers, he added.

Additionally, households that manage to cut their energy consumption by at least 10 percent next year will get a 10 percent discount on their total annual bill, Morawiecki said.

The whole shield, including the aid announced by Morawiecki, will cost the Polish budget at least PLN 30 billion (EUR 6.36 billion).

Poland relies heavily on coal in electricity production and faces shortages due to an embargo on Russian coal imposed when Russia invaded Ukraine, thus the prices of the commodity have spiked. Additionally, Polish power plants have to bear an above-average cost of the EU's emission allowances (ETS) which they need to purchase to compensate for their CO2 emissions.