Govt. sets up Polish Aviation Group to strengthen its place in aviation market

Poland has established a Polish Aviation Group to strengthen its position in the aviation market in Central Europe and beyond.

Establishing the Group fits the government’s broader Strategy for Responsible Development, which includes developing the company’s aviation sector, among others.

The government also plans to build a Central Transport Hub, a new airport in central Poland connected with a high-speed railway and road network.

In this context, the country will need a strong aviation group, the Group says.

After receiving permission from Poland’s competition authority, the four companies were transferred to the Group, known by its Polish acronym PGL, as in kind assets. 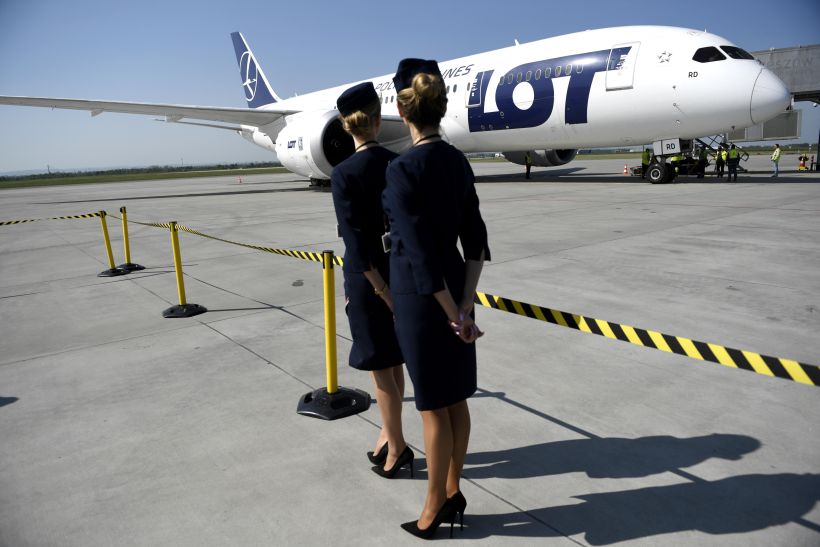 PGL will operate in a similar way to other aviation groups, such as Lufthansa Group and Air France-KLM.Darek Delmanowicz/PAP

“Consolidation combined with growing passenger demand will require effective business management across all segments of the industry,” said Rafał Milczarski, CEO of LOT, who also heads the new group, commenting on the decision.

“As a result, our passengers will gain a wider choice of connections, a more competitive offer and better service both on the ground and on board and result with higher standard of travel as well as best value for their money,” he added.

PGL will operate in a similar way to other aviation groups, such as Lufthansa Group and Air France-KLM.

The new Group’s first investment will be a Maintenance Repair and Overhaul base at Rzeszów-Jasionka airport in south-eastern Poland, which will be built by LOTAMS within three years.

Looking ahead, PGL plans to expand into aircraft purchases and leasing, along with investment.

According to Milczarski, the Group’s establishment will benefit the Polish economy, but also passengers travelling in Europe.

“I am certain that PGL will stimulate the development of the aviation sector both in Poland and fragmented Central and Eastern Europe,” added Milczarski, highlighting that it will improve efficiency, from investing in advanced technologies to expanding the airline’s fleet.

Poland shuts down flights to Ukraine.