The Polish government has unveiled a multi-billion złoty financial package aimed at warding off some of the worse economic effects of the corona virus pandemic, and putting more money into the health service.

The package which was announced by PM Mateusz Morawiecki on Wednesday in a joint press conference with President Andrzej Duda, will be divided into five pillars, and comes with an estimated cost of PLN 212 billion.

The president said: “There is a need to support both entrepreneurs and employers because they are in a bad situation today, and that has implications for the entire economy. 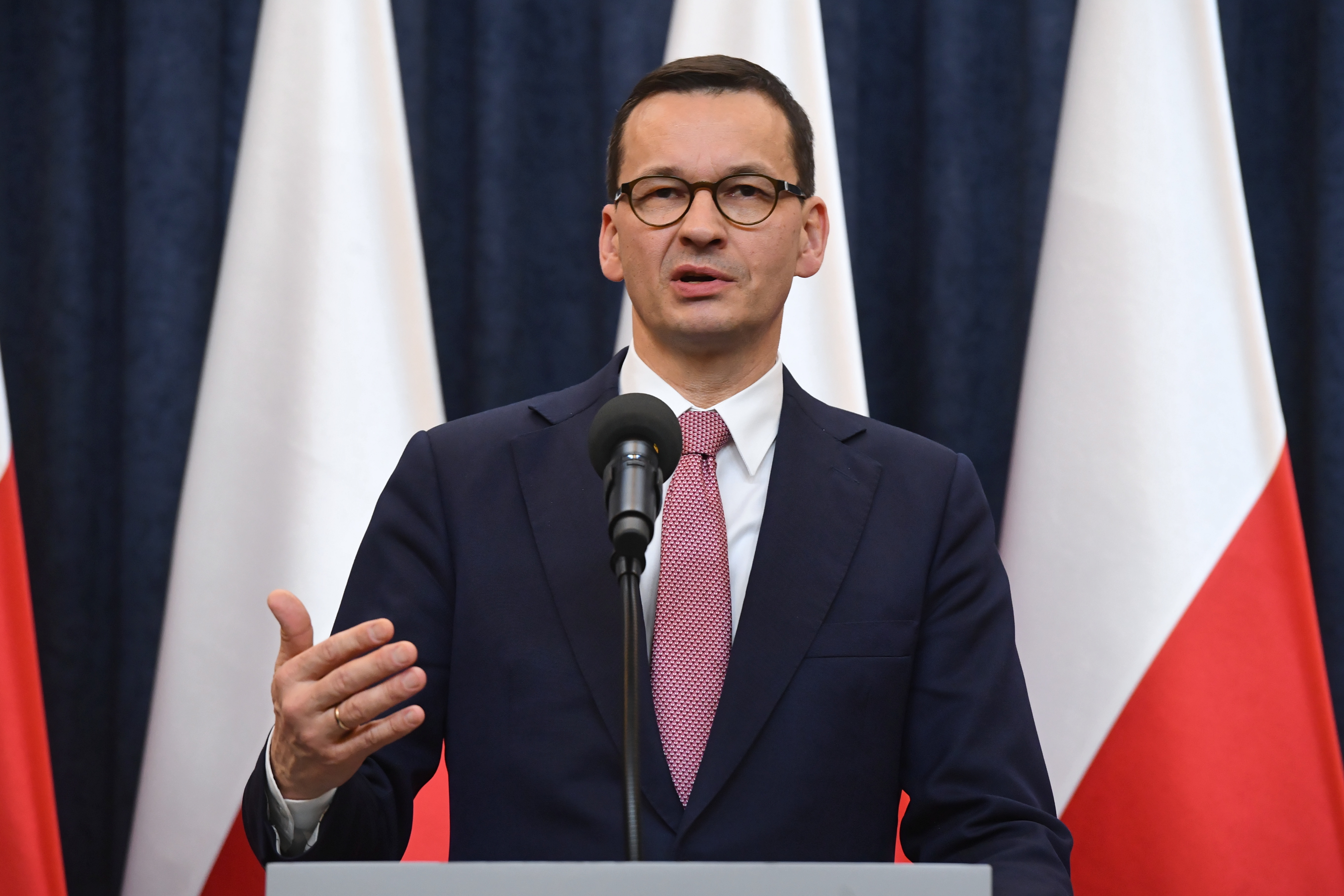 “Therefore the package has to be comprehensive.”

“For the self-employed and those on short-term contracts we want to create a buffer which will offset the losses coming from lost orders because at the moment a lot of the global economy has simply frozen,” said the prime minister when introducing a raft of a measures designed to keep the economic wheels spinning. 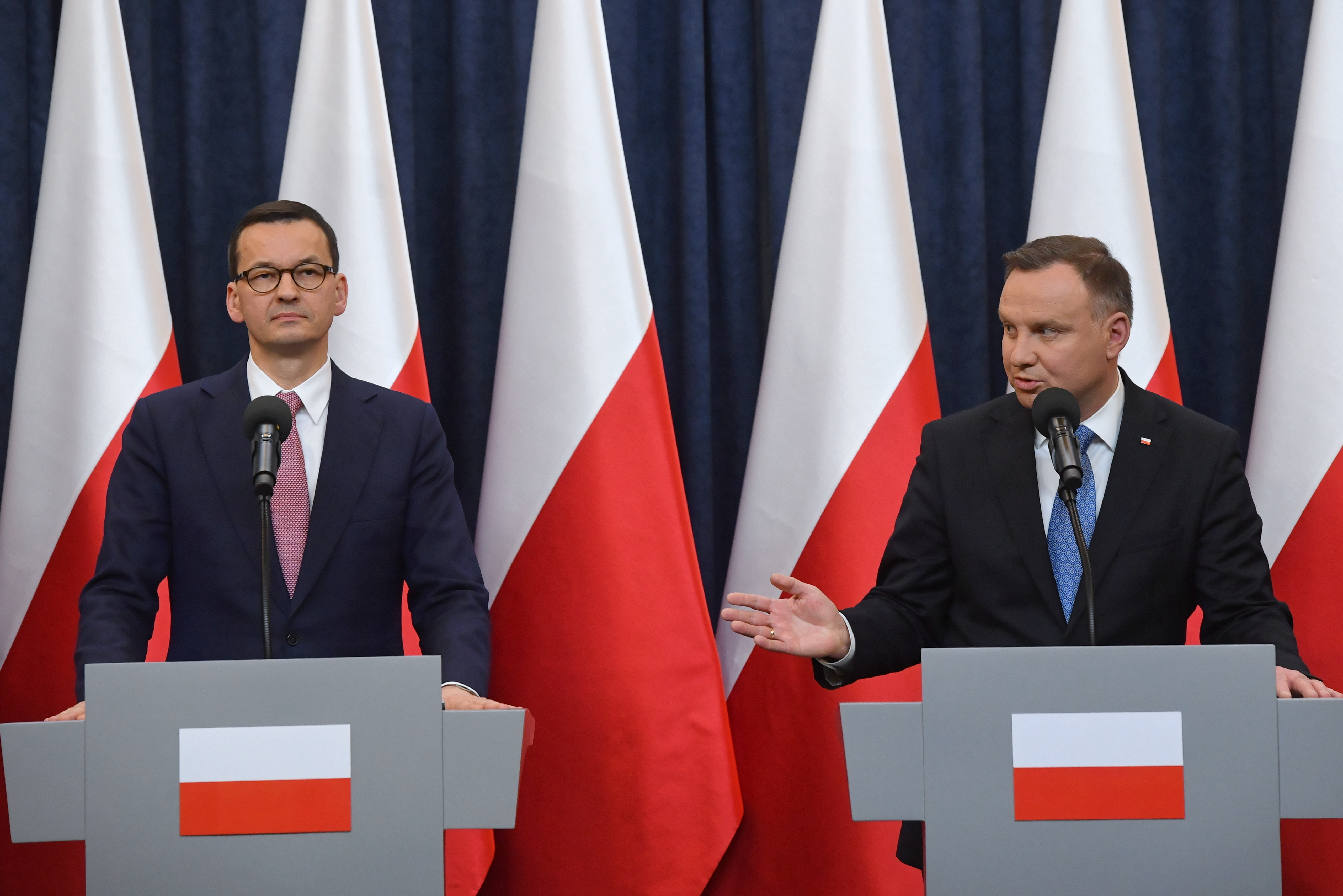 It was also announced that there will be a temporary lifting of the Sunday trading ban.Radek Pietruszka/PAP

One measure mentioned is the possibility that the self-employed could claim 80 percent of the minimum wage.

Companies could be offered a system that defers payments on loans, and could also be offered “micro-loans” of PLN 5,000 to help them cope with the harsh economic climate. Morawiecki also said measures would be taken to stop firms from profiteering from the crisis.

As part of the package the prime minister also pledged PLN 7.5 billion to help hospitals coping with infectious diseases. He said the funding will go into new equipment and any essential modernisations of hospitals where required. 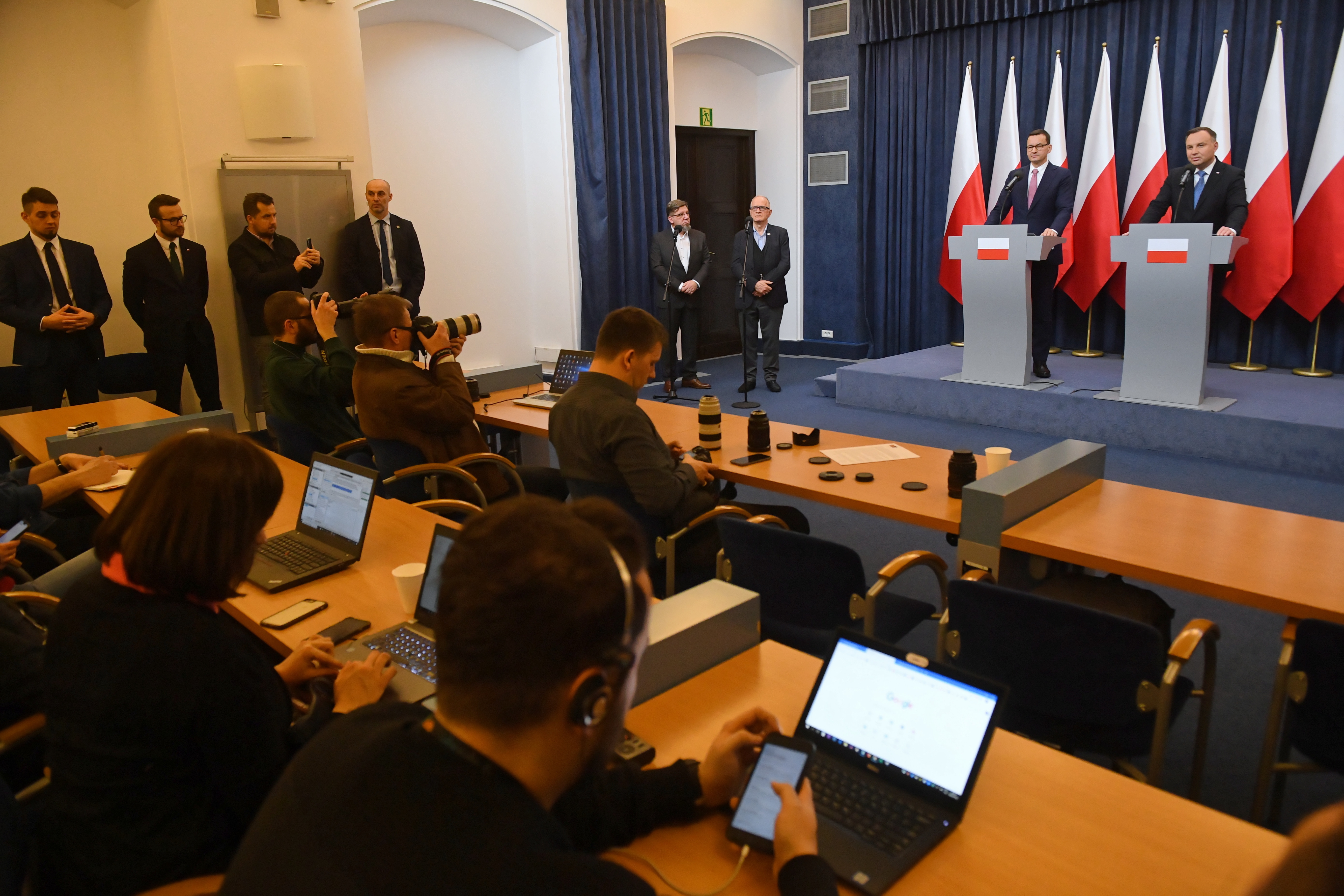 Further funding will be put into maintaining the liquidity of the financial markets, and around PLN 30 billion will go on infrastructure spending. Radek Pietruszka/PAP

Further funding will be put into maintaining the liquidity of the financial markets, and around PLN 30 billion will go on infrastructure spending.

This could include investment in the road and rail infrastructure, the energy network, environmental protection and digitisation.