Poland has developed a cybersecurity strategy for the next five years to help protect the country against digital threats.

Amid rising concern about cybersecurity globally governments and companies are increasingly seeking to protect themselves against cyberattacks, which use malicious code to target institutions to obtain private information or disrupt their work.

To discourage and punish cyberattacks, the European Council established a framework this year that allows the EU to impose sanctions on persons or entities involved in cyberattacks. It also adopted a Cybersecurity Act, which introduces a common cybersecurity certification scheme for IT products and services, valid in all EU countries. 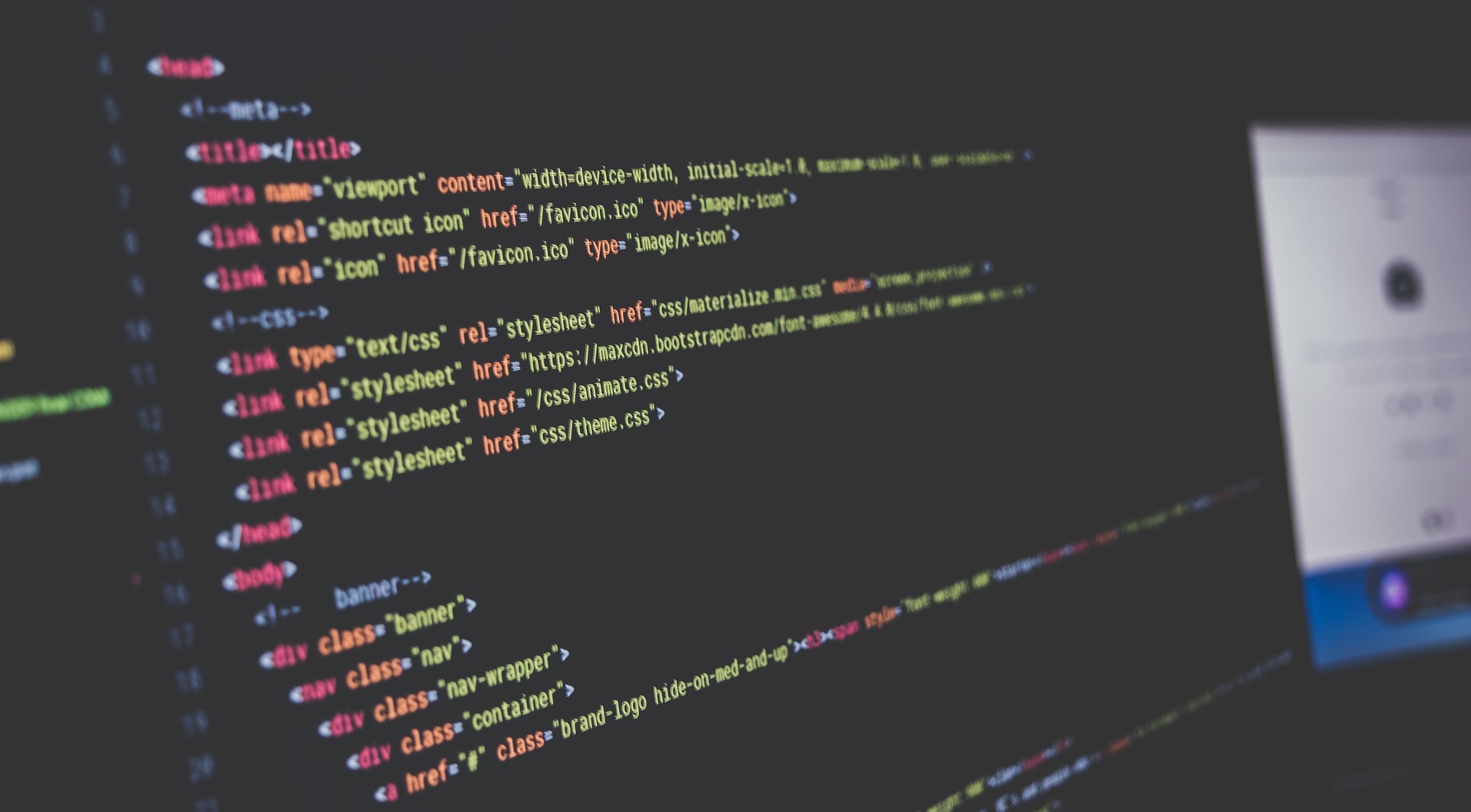 In this broader international context, Poland’s Ministry of Digitisation has drafted a cybersecurity strategy for 2019-2024.

The strategy will develop the country’s National Cybersecurity System established by a law adopted last year, which allocated tasks and responsibilities to prevent and minimise the effects of cyberattacks in Poland.

It will also seek to expand Poland’s information-exchange system and boost its cybersecurity technology potential. Other proposals include mechanisms for cooperation between the public and private sector, so that officials and entrepreneurs can better address cyber threats. 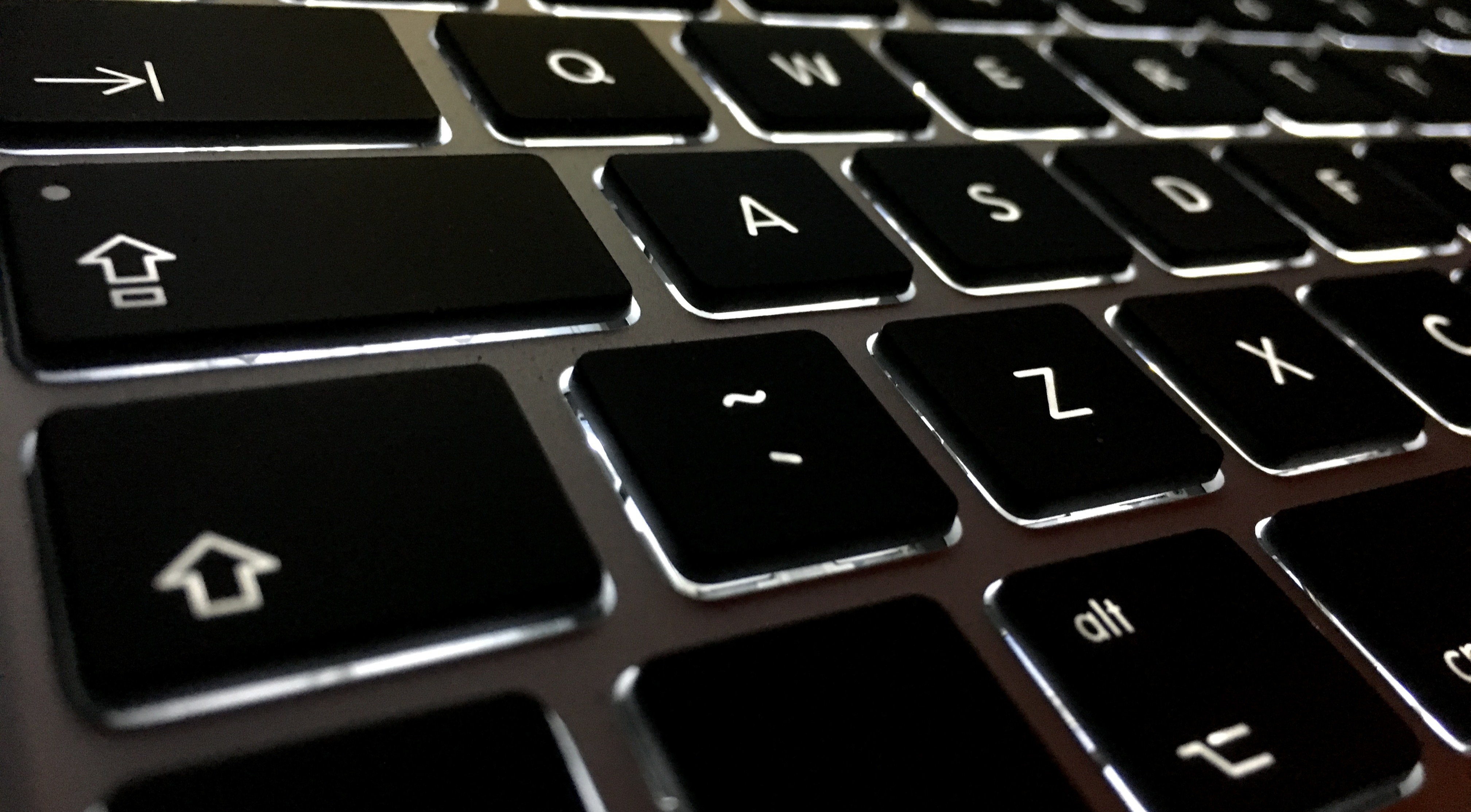 Cyberattacks use malicious code to target institutions to obtain private information or disrupt their work.Maciej Chmiel/PAP

Given that cybersecurity is a transnational challenge that is being tackled at various levels, the strategy will also aim to strengthen Poland’s international position in this area.

“Active cooperation with other countries at the strategic-political, operational and technical level will contribute to the development of our cybersecurity in the regional and global dimension,” said Karol Okoński, secretary of state at the Ministry of Digitisation, who also serves as the government’s plenipotentiary for cybersecurity.

This week the strategy was sent off for public consultations, which will last until 16 August. After it is adopted by the government, it will replace the existing national framework for cybersecurity, which was introduced earlier for 2017-2022.

Poland's inflation will continue to rise in September says FinMin