Got a Polish grandparent? Then come and play rugby for Poland

It was a chance encounter a year ago at a rugby tournament in the Scottish borders that opened the door to playing international rugby for Poland for Ronan Seydak, a 25-year-old from Edinburgh.

The Scot, whose brother has also been capped for Poland, was playing for his side Edinburgh Academicals, a first-division rugby team in Scotland, at the tournament in the border town of Melrose; a tournament that also included a Polish national team.

“One of the guys who plays for Melrose managed to get details from the Poland coach and through that we were able to get in touch. First my brother ended up going to a training camp and then I followed him, and I got my first cap against Holland,” Seydak told TFN. 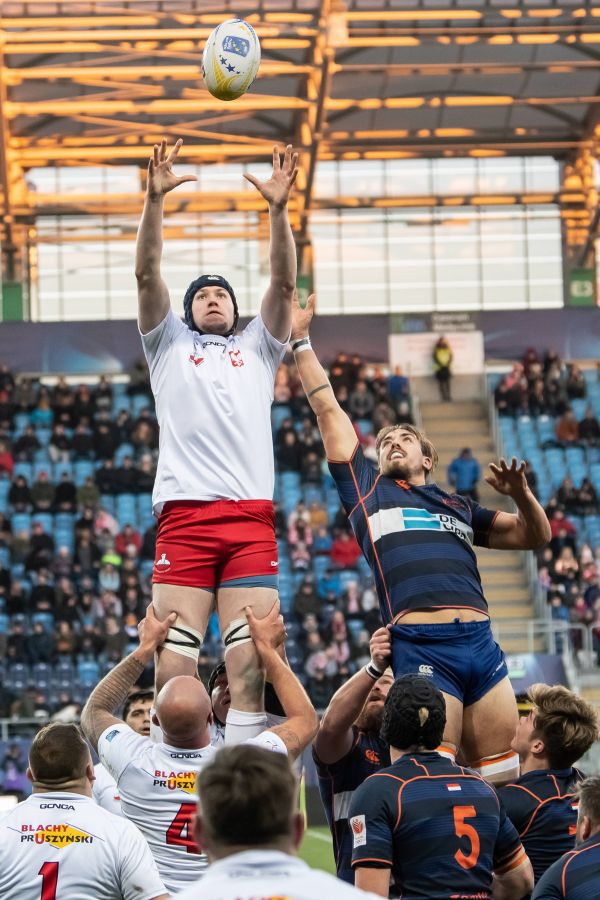 Seydak, along with his brother Lawrie, a Scottish age-grade international, qualifies to play for Poland owing to the fact that he had a Polish-born grandparent despite him being born and bred in Scotland.

Nearly all international rugby sides now use the “grandparent” rule to cast their nets far and wide in the hunt for talented rugby players to bolster the strength of national squads, and Poland is no exception.

Next month the Polish Rugby Union is holding a trial session in London to which any Poland qualified rugby playing man or woman can come along to. The aim is to tap into the stream of eligible rugby players living in the UK, a resource that could be highly lucrative given the huge size of the Polish community in the UK and Britons of Polish heritage.

A handful of non-Poland born players, like the Seydak brothers, have already turned out for the red and whites, and have helped add strength to a Polish team that has to cope with the limited numbers playing rugby in Poland. The country has around 7,000 registered rugby players while in contrast Holland, one of Poland’s opponents in the same international league, has 15,000. Portugal, another league rival, has over 48,000 registered players and has even made it to the World Cup. 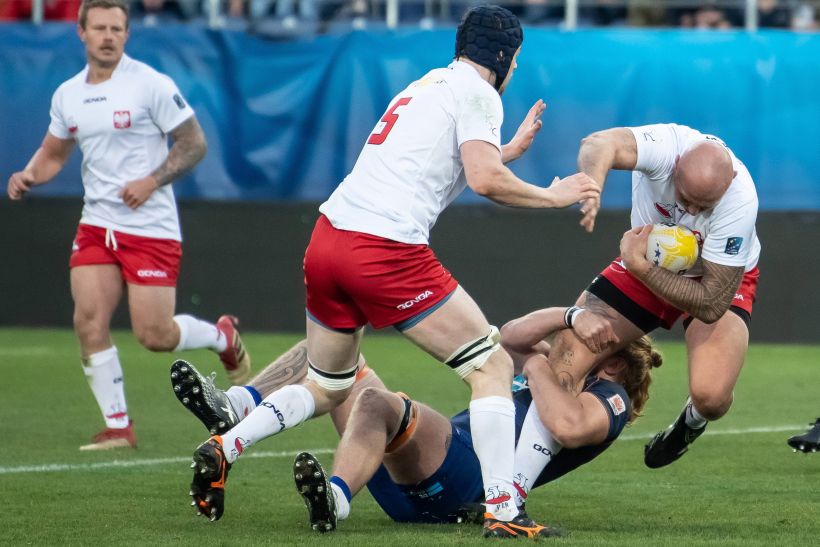 With not many people playing rugby in Poland, the Polish Rugby Union is searching for Poland qualified foreign-born talent.Wojciech Pacewicz/PAP

So the need to deepen the Polish talent pool is pressing, and this need opened the door to Ronan Seydak, who says the chance to play for his grandfather’s country was an ever-present thought.

“I am immensely proud to play for Poland, not just for myself but also for my family,” he adds.

“It was the best decision:” how a scholarship to school of British royals helped set author on the road to success