Google this: Pole gets top job at the internet giant

A Polish woman has been named as the new global director at Google for startups.

Agnieszka Hryniewicz-Bieniek, who has been at Google for over 11 years, was made country manager for Poland in 2013 and became country director a year later. She also serves as a member of Millenium Banks Supervisory board.

The Google for Startups initiatives are run in over 125 countries and include joint activities with over 50 incubators, accelerators and co-working spaces.

“This is a distinction for the role that Warsaw now has, the capital that can inspire other places in the world and where startups with ground-breaking potential are created,” Hryniewicz-Bieniek told Forbes. “However, it is also a new opportunity for the local startup ecosystem, a global network of connections and participation in the global digital economy. 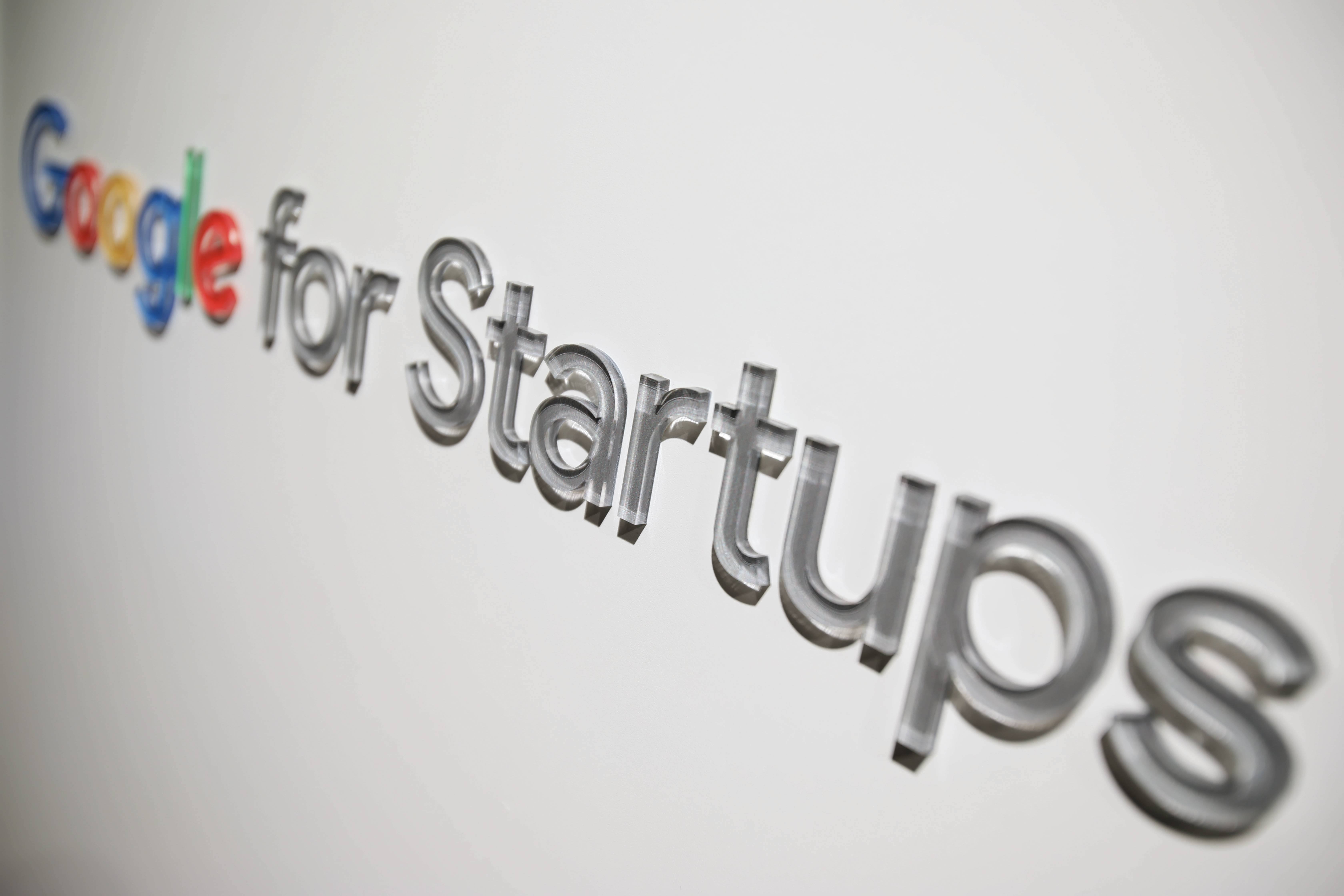 The Google for Startups initiatives are run in over 125 countries.Leszek Szymański/PAP

“For me personally managing such a multi-cultural team deployed on several continents is a unique opportunity to develop my own competences and a reason to be satisfied that this diverse group of people supporting startups in over 125 countries around the world will be able to get to know Poland, our entrepreneurship even better our creativity," she added.

Google launched its first campus in London in 2012 and this was followed by the Tel Aviv campus later in the same year. The first Asian campus was opened in Seoul in 2015 and the first South American campus was subsequently launched in 2016 in Sāo Paulo. 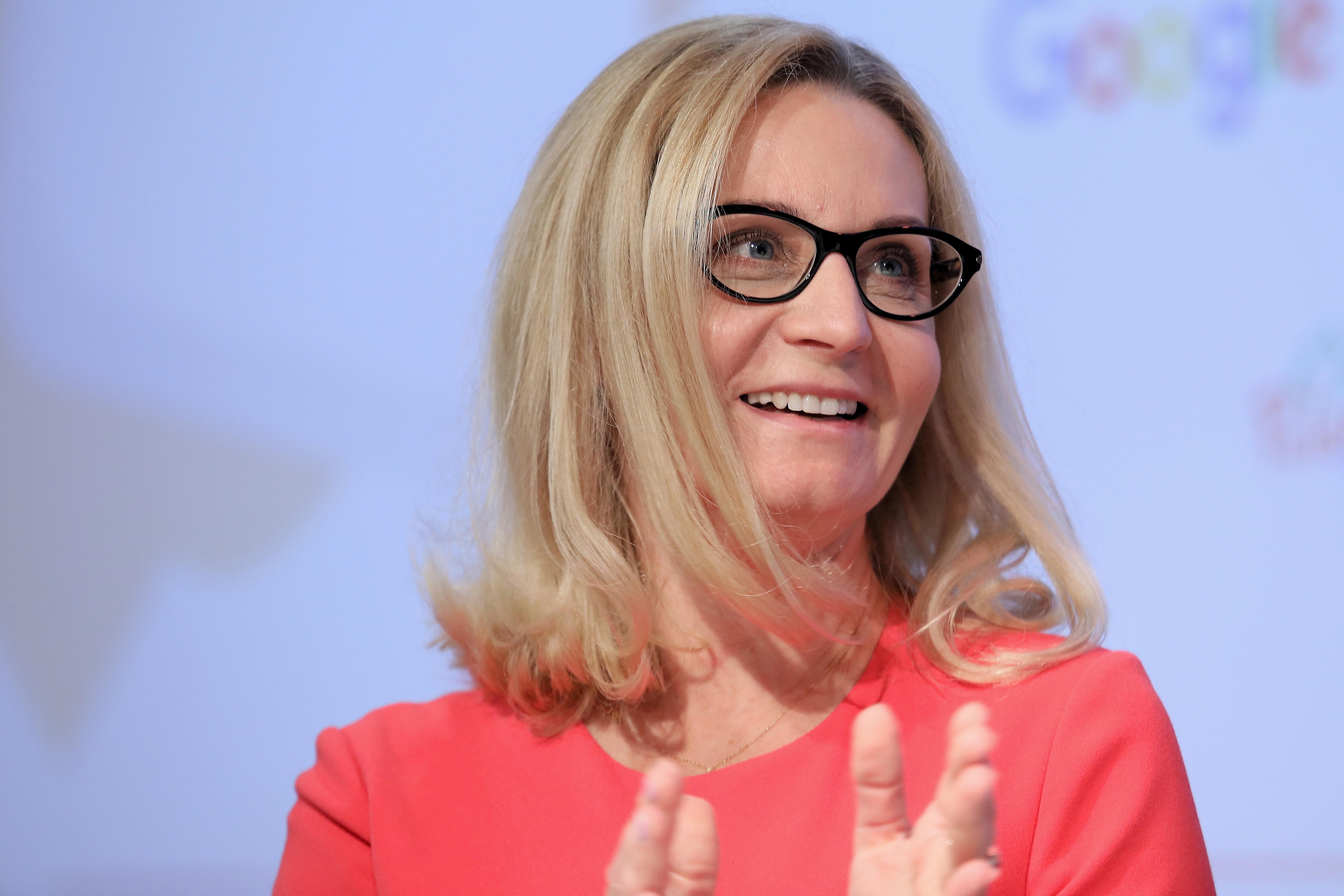 'For me personally managing such a multi-cultural team deployed on several continents is a unique opportunity,' says Hryniewicz-Bieniek.Leszek Szymański/PAP

The network now includes campuses in Madrid, Tokyo and Warsaw. Each campus offers a variety of different events, workshops and conferences that will help the new businesses navigate during their expansion.

In 2018 there were 615 events for the Polish startup community hosted at the Warsaw campus. Startups associated in the campus in Warsaw have created over 2,300 new jobs and raised over PLN 70 million in financing.