An unknown painting that could be the work of the famed modernist artist Edouard Manet has been sold in a Szczecin antique shop after sitting in wardrobe in Bytom for 40 years.

‘The Painting of a Woman’ went for PLN 160,000, but this could just be a fraction of its true value. If confirmed to be a Manet it could be worth millions of złoty. 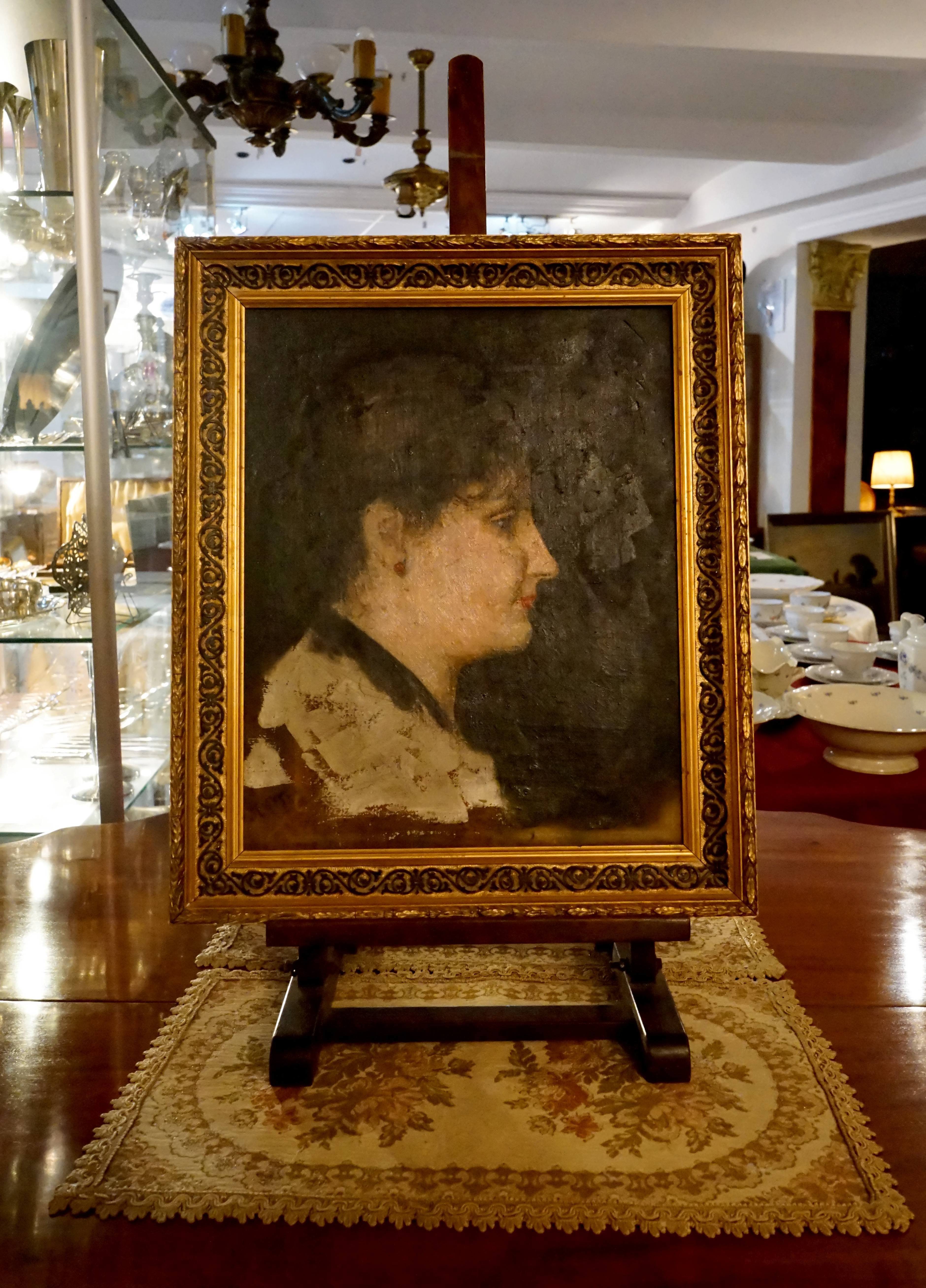 If confirmed to be a Manet the painting could be worth millions.Marcin Bielecki/PAP

The painting found itself in Poland, after being brought here by a World War II soldier from the Anders Army. He claimed he had received it from an Italian as a thank you for saving his life. The man passed the painting on to his granddaughter, who knew its story, but was unaware of the paintings real value.

As a consequence the work of art, possibly the only Manet in Poland, spent 40 peaceful years in a Bytom wardrobe with the owner seemingly unaware that they were sitting on a fortune. 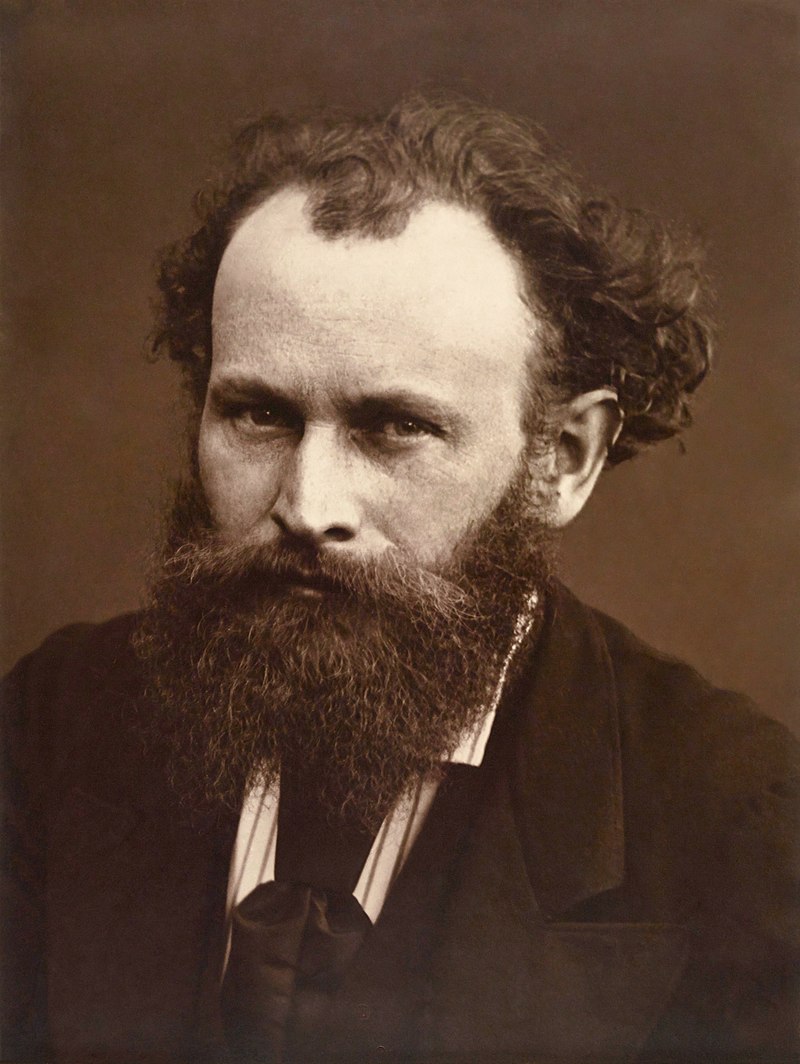 Manet was a pivotal figure in the transition from realism to impressionism.Public domain

Recently, the owner went to Jacek Bukowski’s antique shop in Szczecin, asking him to sell the painting. Bukowski told Dziennik Zachodni: “Manet's authorship should be confirmed by specialists in French painting, preferably from museums that have his work, for example the Museum d`Orsay in Paris, where the world's largest collection of paintings by this artist is located. Until this happens, the portrait can only be attributed to the master of impressionism, and the prices for such paintings oscillate around PLN 160,000.”

Experts who have already completed a preliminary examination believe that the piece has all the characteristics of a Manet painting, including an original signature. Unfortunately, a detailed analysis would cost around PLN 20,000 and the owners of the painting couldn’t afford it. As such, the painting was sold for the first price offered. 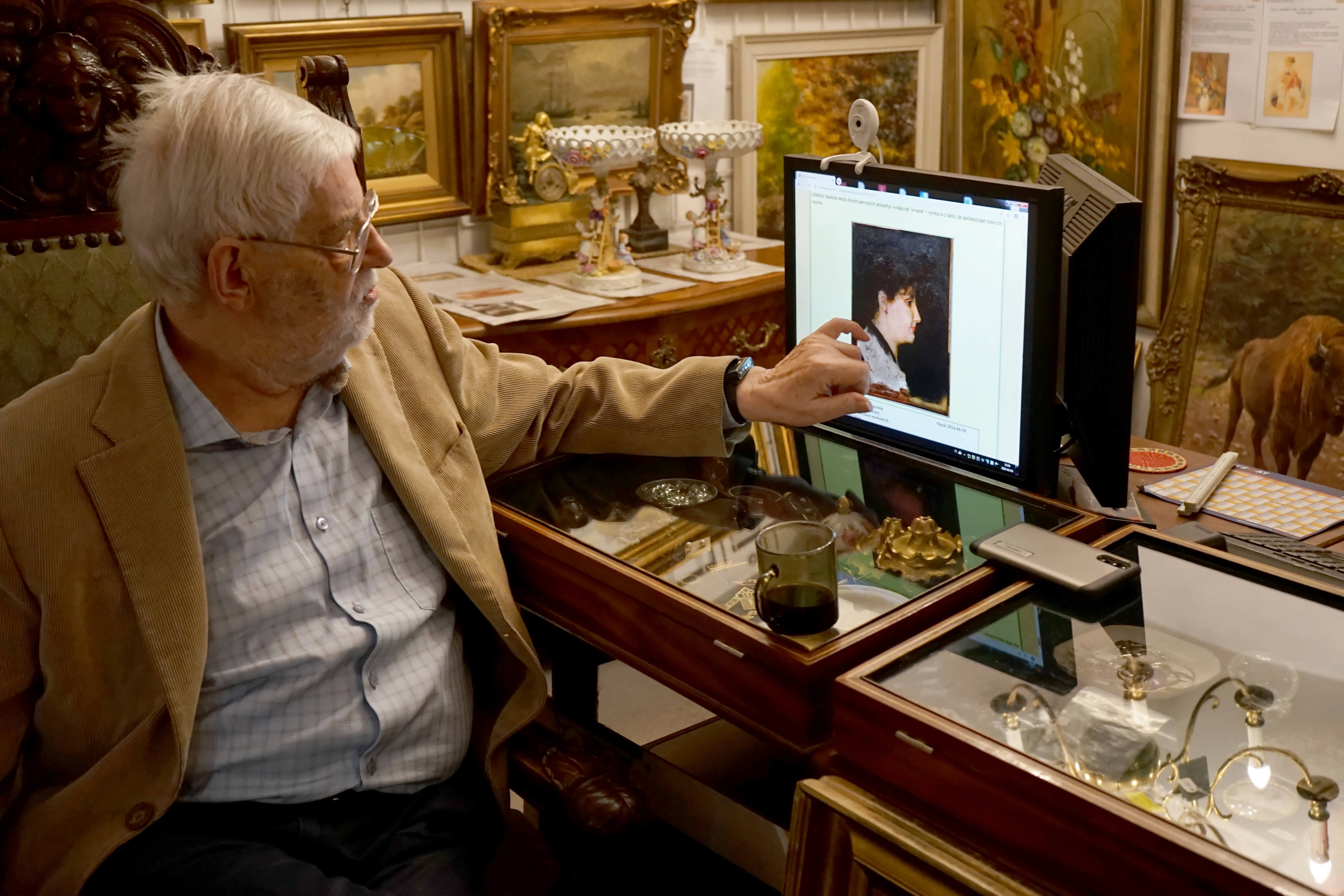 “Manet's authorship should be confirmed by specialists in French painting,” says Bukowski.Marcin Bielecki/PAP

Bukowski said: “The money has already been transferred (...) If he changes his mind, four more people are waiting in line. If the new owner manages to confirm the authenticity of the portrait in Paris, the value of the work will rise to several million." 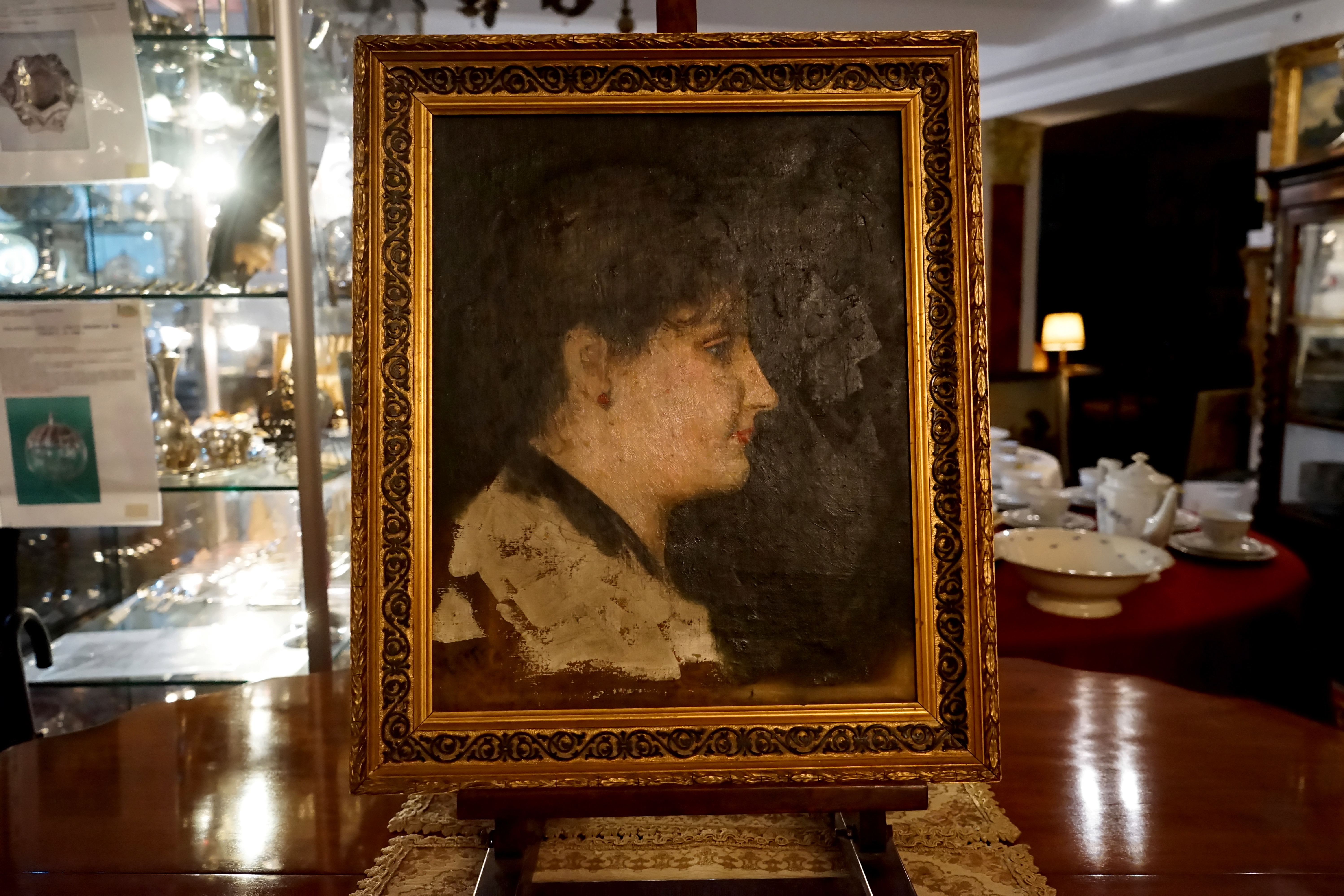 The painting was sold for PLN 160,000.Marcin Bielecki/PAP

Edouard Manet (1832-1883) is widely perceived as a precursor of the impressionist movement. Although his painting, modernist in style, combined realism and impressionism, his rough finish and use of light inspired others such as Claude Monet and Pierre-Auguste Sisley.

Should it stay or should it go? Łódź Unicorn gets ‘permanent residency’ as locals vote on final location