One hundred years ago today the Złoty returned from exile to be named the official currency of Poland – although it would take another five before it actually came into being.

First approved as the national currency by the Sejm in 1496 it had as turbulent a history as the country itself.

The Polish–Lithuanian Commonwealth first issued złoty banknotes on 8 June 1794 under the authority of Tadeusz Kościuszko.

However, by the 8th of November of the same year, Russia which had control of Warsaw declared all the new banknotes invalid. 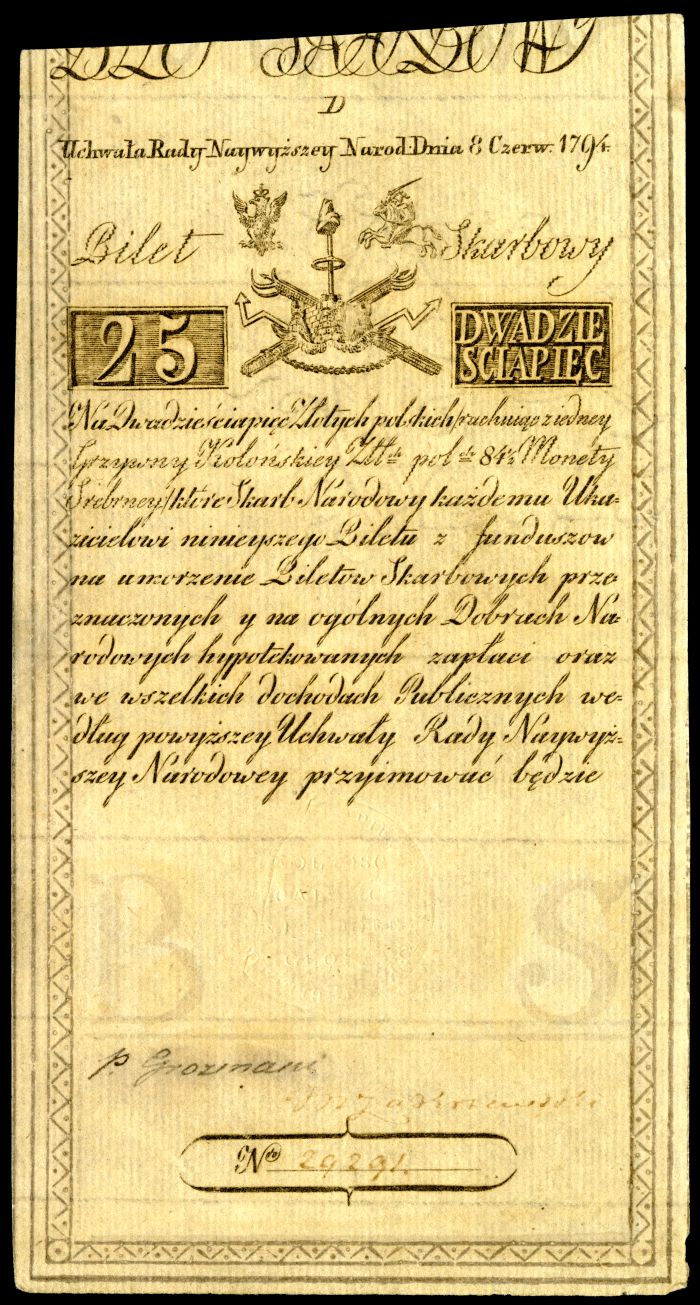 From 1850 until 1917 only Rubles were officially released as currency although the złoty returned briefly as ‘rebellion money’ during the November Uprising of 1830-31.

After World War I the ruble was replaced by the mark but on 5 February 1919, the Head of State Józef Piłsudski declared: "The monetary unit of the Polish currency will be given the name" Lech." 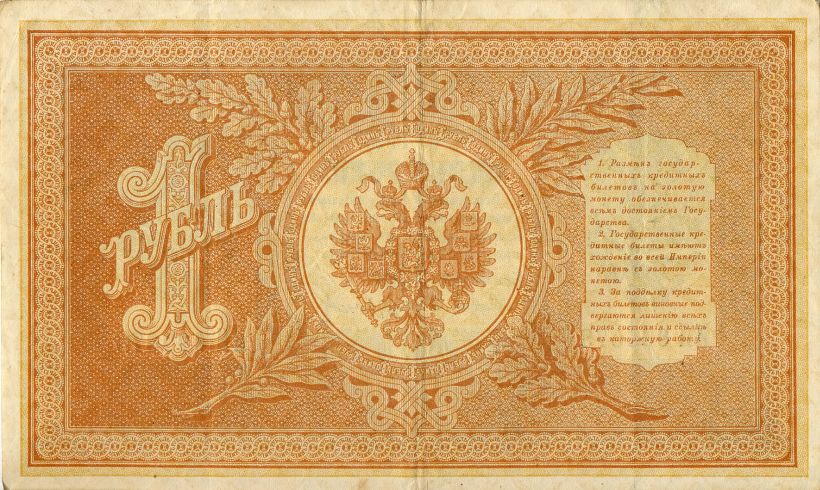 From 1850 until 1917 only Rubles were officially released as currency. Public domain

This was until the director of the Polish National Loan Fund, Stanisław Karpiński, quashed the Marshal's decree and decided that one hundred grosze would consist of one zloty, not one ‘Lech’.

For 23 days Poland’s currency  was  the ‘Lech’, although no coins were minted or banknotes printed, before it returned to being the Mark. 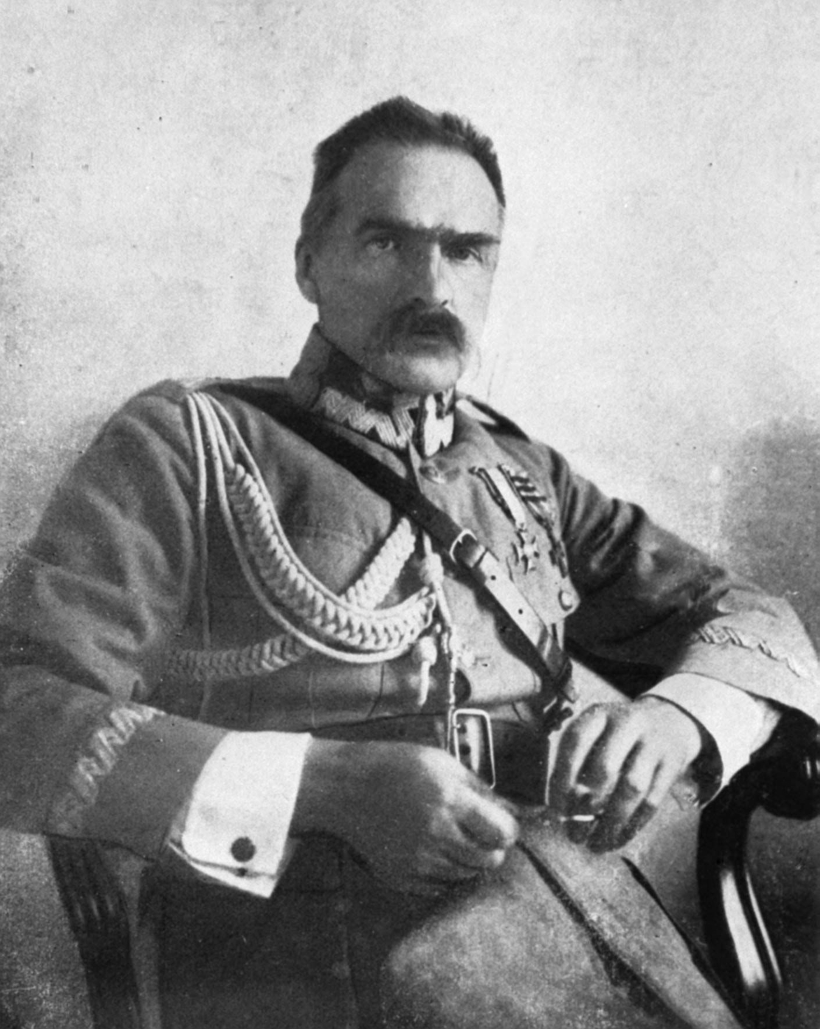 On February 28th, 1919, PM Józef Piłsudski declared the Złoty to be the future currency.PAP

Then, on February 28th, it was officially announced that the Złoty would be the future currency. 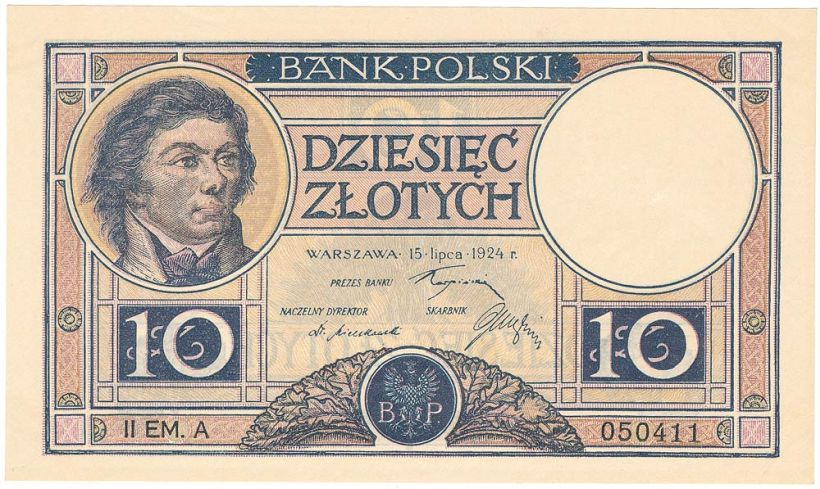 Today, according to the Bank of International Settlements data, Poland’s zloty is the most traded currency in the Central and Eastern Europe region. It is also ranked 22nd on the full list of the world’s traded currency on the foreign exchange market with a daily volume of trade accounting for some 1.6 billion dollars.

While other World currencies are predicted to devalue in the coming months the zloty will strengthen by 0.5 percent between now and the end of the second quarter against the euro, according to data compiled by Bloomberg.