Volleyball super star Bartosz Kurek is set to be named as volleyball player of the year.

The award is in recognition of his incredible achievements during this year’s World Championship, winning gold, being the top scorer with 171 points, best blocker and being chosen the MVP.

The Polish ace will be the first male Polish volleyball player to receive the CEV award. Before him, only Małgorzata Glinka-Mogentale and Dorota Świeniewicz received the honour.

His skills, determination and powerful spikes are recognized all over the world. 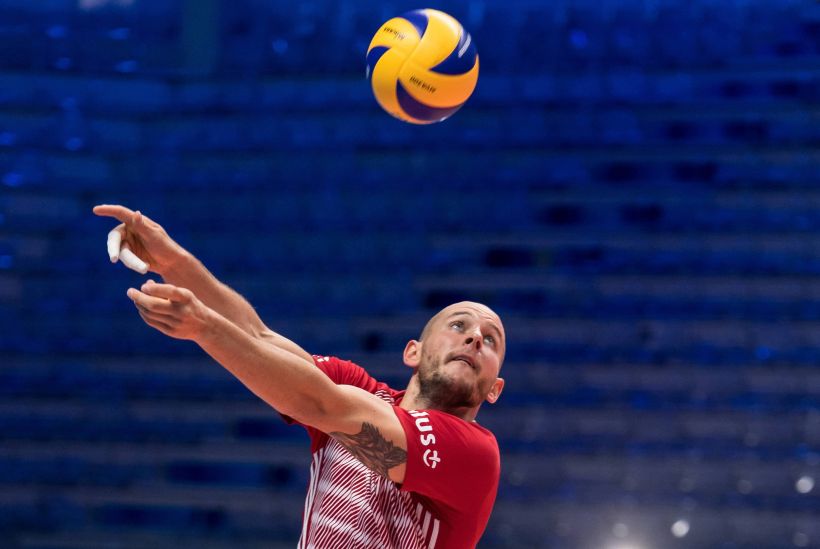 Kurek was dubbed the golden child of Polish volleyball, helping the team win the European Championship in Turkey.Maciej Kulczyński/PAP

Brazil’s coach, Renan Dal Zotto, said of Kurek’s performance during the World Cup: “Kurek is a player who built a brand in the last few years. He was rightfully chosen the world championship’s MVP. He sets a good example for others. He attacks the ball high, plays in an unique way, unlike the rest of the world.”

Born in 1988 in Wałbrzych, Kurek started playing senior volleyball when he was only 16, following in his father’s footsteps.

In 2009 he was hailed as the golden child of the Polish volleyball, helping the team win the European Championship in Turkey.

The following years brought a series of successes with PGE Skra Bełchatów club and impressive results internationally, including winning the FIVB World League in 2012 and coming third in the 2015 World Cup.

Despite the accolades, Kurek’s story has not been without its up and downs though. 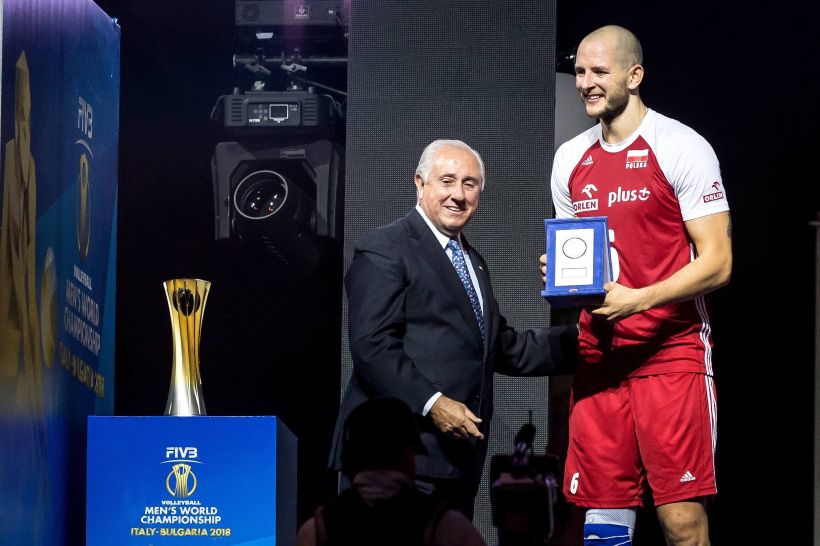 His toughest times came after leaving Skra to gain experience in foreign leagues. First Kurek played for Dinamo Moscow, then Lube Banca Macerta in Italy, to finally come back to Poland and join Asseco Resovia Rzeszów. After the 2015/2016 season he suspended his career, citing burn out.

In 2014, he had been dropped from the national team heading to the World Cup, which Poland won, after then-coach Stephen Antigua noticed he wasn’t at the top of his game.

Seeing his teammates smash their way to victory without him was one of the key factors behind his return to form four years later.

Now Kurek is once again at the top of his game playing for Stocznia Szczecin club and taking part in the national Plus Liga.

PM gives thanks for his father's anti-communist resistance award