A fairy-tale castle at the heart of decades of mystery and intrigue is set to reveal more of its secrets when it opens up a series of hitherto unseen WWII tunnels beneath the grounds.

With the threat of allied air raids growing, in 1942 Hitler saw the need for constructing new headquarters in an area removed from the military operations.

The historic Książ Castle was taken over by his lieutenants and was set to become the Third Reich’s Ministry of Foreign Affairs, with the nearby mines and industrial installations continuing to fuel the war machine.

All of this was to be connected with a system of vast underground tunnels and bunkers between the city of Wałbrzych and other locations in the Owl Mountains.

Thus the project Riese (giant), one of the largest construction projects of Nazi Germany, was born. 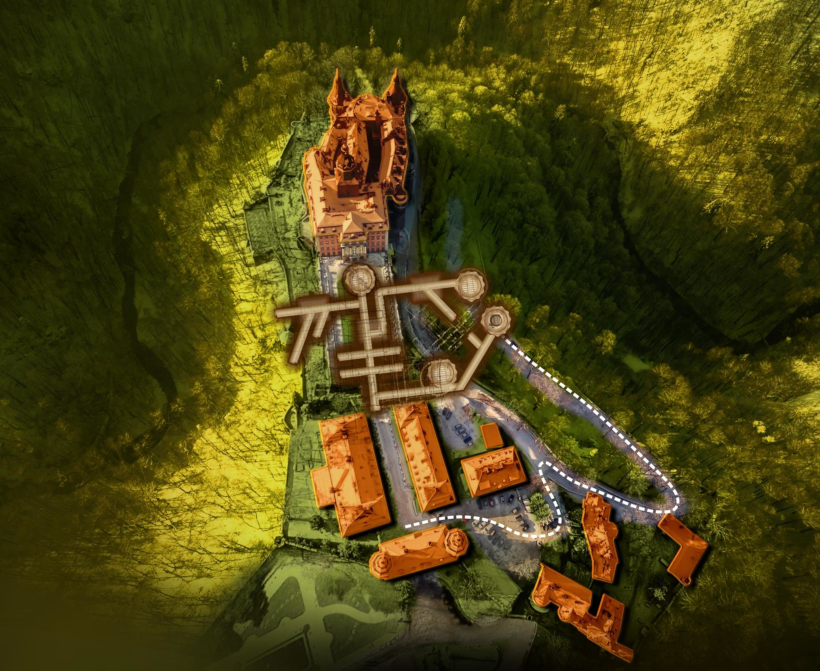 Only a small part of the Nazi German ‘Riese’ complex has been uncovered, with parts of it found in at least 9 different locations of what is now Lower Silesia.Zamek Książ

The price of the complex was paid for in blood with forced labourers and prisoners of the nearby Gross-Rosen concentration camps being ordered to dig the tunnels in inhumane conditions.

Their remains might still be there, as only a fraction of the passageways are open.

Currently, the surface of the known tunnels covers over 3,000 m².

The tunnels were built 15-to-50m below ground level, and supervised by a company owned by a senior Nazi, Fritz Todt, called the TODT Organization. 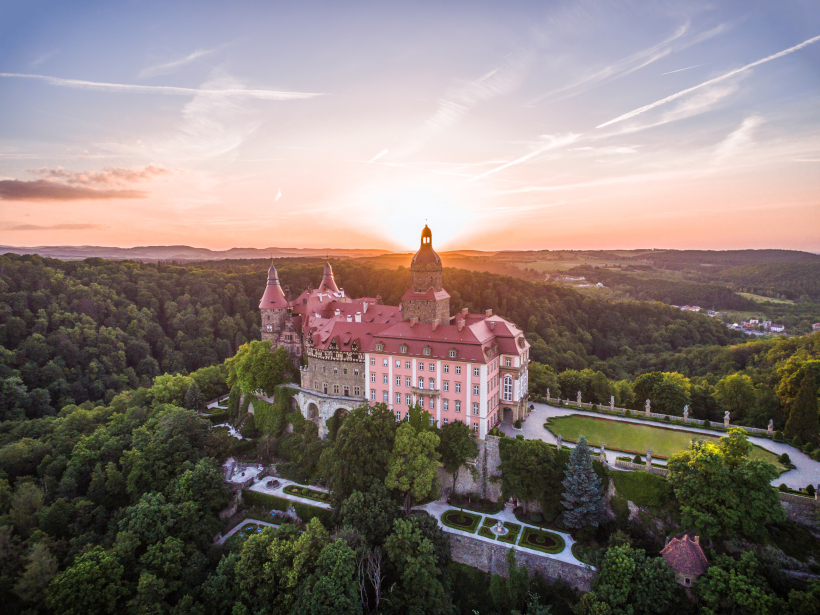 The construction works carried out by inmates at the nearby Nazi German Gross-Rosen concentration camp led to the destruction of many decorative elements of Książ Castle, which saw its best days in the hand of the Hochberg family. Zamek Książ

With the advance of the Red Army, the Germans destroyed many of the corridors, burying their secrets.

The true purpose or purposes of the underground system remain unknown although many theories have been put forward including antiaircraft shelters, weapons factories, chemical, atomic and biological weapons labs or a place to stash looted treasure and secret documents.

Three years ago the world’s media descended on the castle when two men from the nearby town of Walbrzych claimed to have found a 150-metre-long Nazi-German gold train packed with over 300-tonnes of treasure. 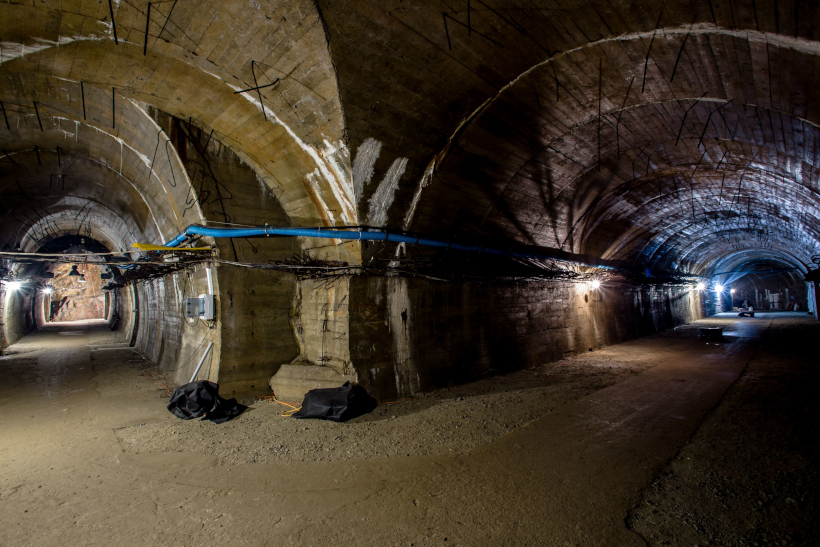 As much as two-thirds of the underground complex remain hidden behind blown up corridors. The golden train, which was lost in the vicinity of Wałbrzych might still be there. Zamek Książ

Towering over the forests and rivers of the Książański Landscape Park, the Książ Castle complex has witnessed the reign of the XIII century Piast dukes, was passed through Polish, Czech, Hungarian and German hands, was the site of Daisy’s, Princess of Pless extravagant social life and was even supposed to serve as Nazi headquarters during the Second World War.

The tunnels will open to the public next week on Monday 15th October.

More about Książ Castle and its secrets can be found here: www.thefirstnews.com/article/ksiaz-castle-of-mysteries-1641