Massive gold deposits have been discovered outside a village in Poland, according to new research approved by the Ministry of the Environment.

The deposits including a tonne of pure gold along with 5,000 tonnes of gold ore, are located outside the village of Mikołajowice in Lower Silesia, in south-western Poland, which has around 350 inhabitants. 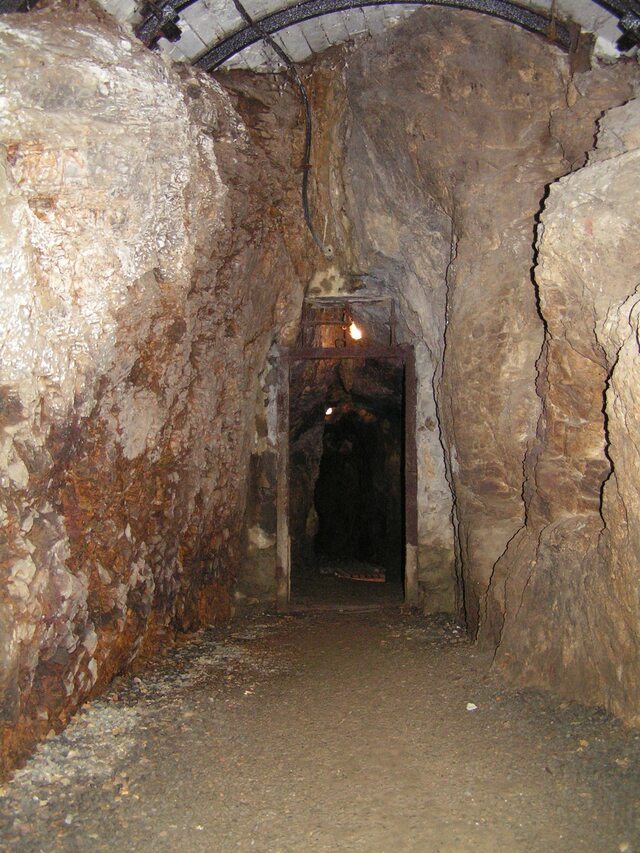 Following the discovery, the company plans to search for further mineral deposits in the area. (Illustration photo).Wikipedia/Adam Majewski, CC BY-SA 3.0

The Ministry of the Environment said: “The geological documentation of the ‘Mikołajowice’ gold ore deposit was prepared in 2019.

“It was created as a result of geological works.” 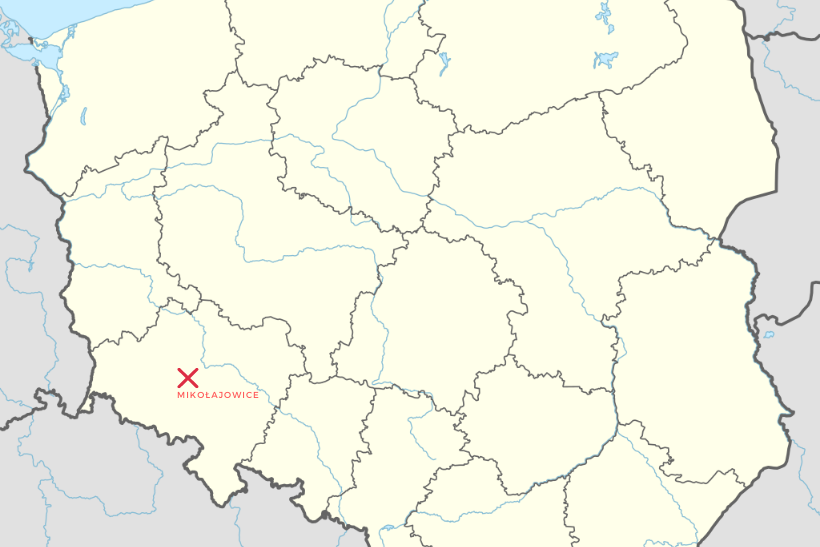 The deposits are located outside the village of Mikołajowice in Lower Silesia, in south-western Poland, which has around 350 inhabitants.Google/TFN

The research is significant, as it is the first of this kind in Poland since the end of World War II.

The proceedings were launched at the request of local mineral resources mining company Sudeckie Kopalnie Surowców Mineralnych, which is based in the nearby town of Legnica.

It filed the request in 2015, after two men Andrzej Wojciechowski, a geologist, and Sławomir Juzak became interested in what was hidden in the ground around Legnica. 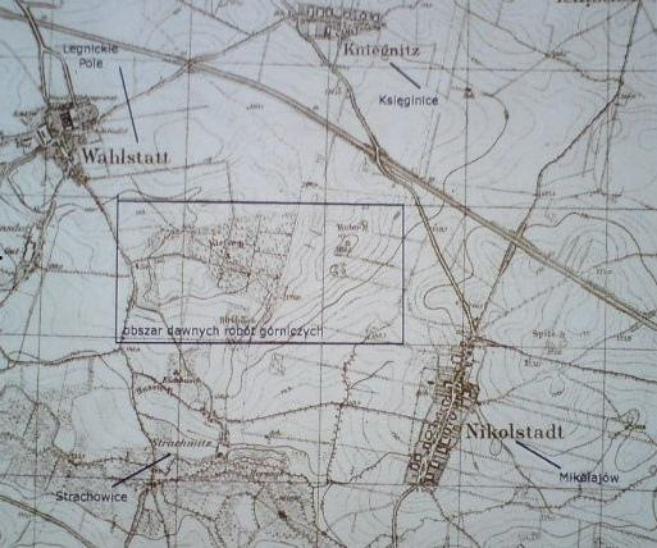 An old map shows the location of the gold deposits.geoexplorer.pl

After receiving permission from the Ministry, the company started its research in the area, drilling exploratory boreholes and collecting samples, which were then tested in a laboratory.

Based on this, it received an official decision, allowing it to apply for a mining licence.

Following this discovery, the company plans to continue searching for further mineral deposits in the area. 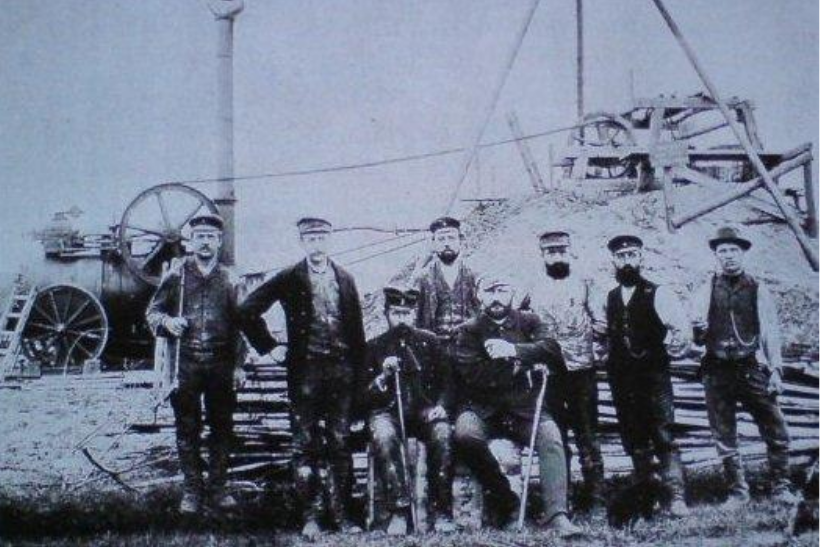 The company’s CEO Juzak said: “In 2020, we applied to the marshal of the Lower Silesian Voivodeship asking him to approve a project for the exploration and recognition of a kaolin clay deposit in the neighbouring area and received a positive decision. Samples taken from the designed boreholes will also be tested for the presence of gold.”

No date for the mining has been set yet, but the news has already captured people’s imagination.

Some local people have expressed their hopes that the discovery will benefit the region or attract tourists.