A new film about the life of olympic champion Władysław Kozakiewicz will premiere today as part of the Warsaw Film Festival.

A gold medal winner who is as famous for giving communist officials a forearm jerk at the 1980 Moscow Olympics after breaking the world pole vault record as he is for his athletic achievement, Kozakiewicz, ensured a special place in the hearts of those forced to live under Soviet rule. 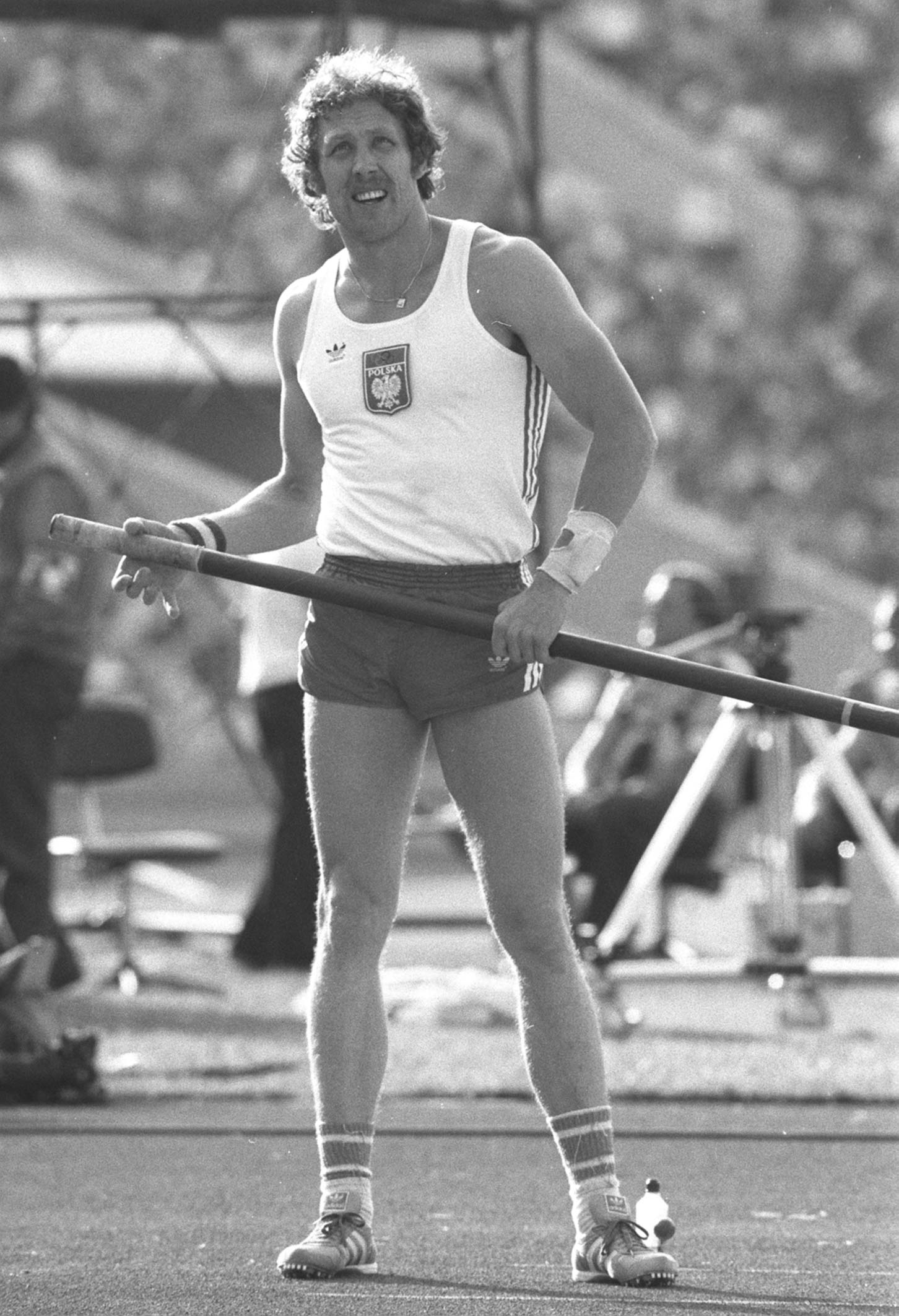 Confronted with a hostile crowd jeering and whistling, Kozakiewicz told the directors of the new biopic called Going for Gold, “I stood up and gave them the bras d’honneur. Kiss my a**e, I say.”

For many the gesture, now known as the ‘Gest Kozakiewicza’ (Kozakiewicz’s Gesture) in Poland, was as triumphant as his record-breaking 5.78 metre jump. 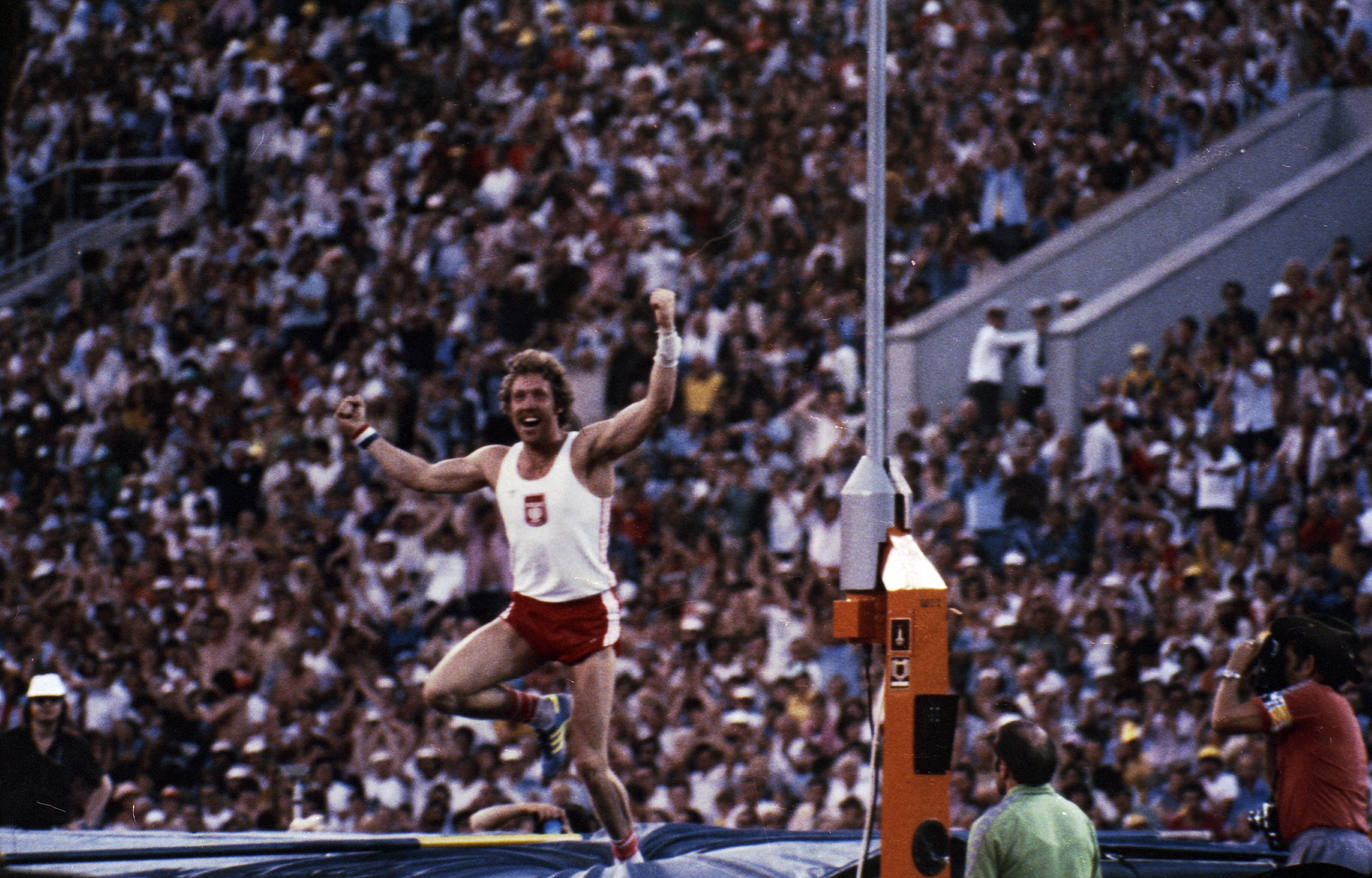 Despite the heckling, the then 27-year-old leapt into the history books with a record-breaking 5.78 metre jump. Leszek Fidusiewicz/PAP

Kozakiewicz went on: “The Russian crowd was whistling at any non-Russian contestant. They were whistling to distract us, you can only imagine the noise: 70,000 people at the Luzhniki Stadium, probably only 10,000 of them were foreigners.

“It occurred to me that I'm the only person in the world who got whistled at for breaking the world record. So when I landed, I showed them this 'Polish shaft', the nicest one you can imagine. I expressed my anger at the whistling Soviet audience; nobody whistles in athletics. 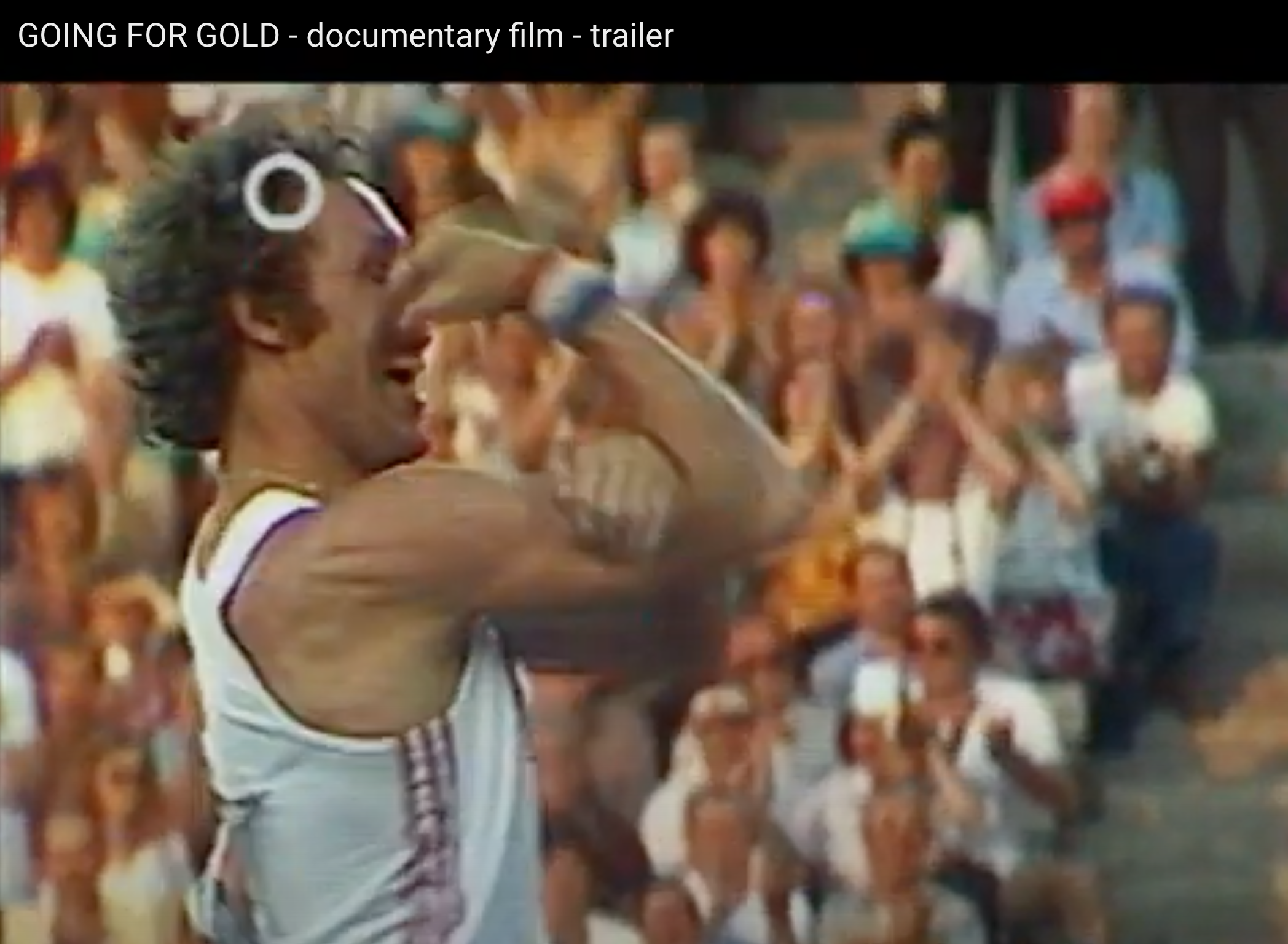 When he landed, Kozakiewicz again made history by giving communist officials the forearm jerk, which has become known in Poland as the Kozakiewicz Gesture. Darek Dikti Biuro Pomysłów/YouTube

“If you take a look at TV broadcasts, you find that people either clap rhythmically when they feel like it, or simply sit quietly.”

Using long-lost archive footage and contemporary interviews with Kozakiewicz and others, filmmakers have now pieced together the momentous occasion and the rest of the athletes life. 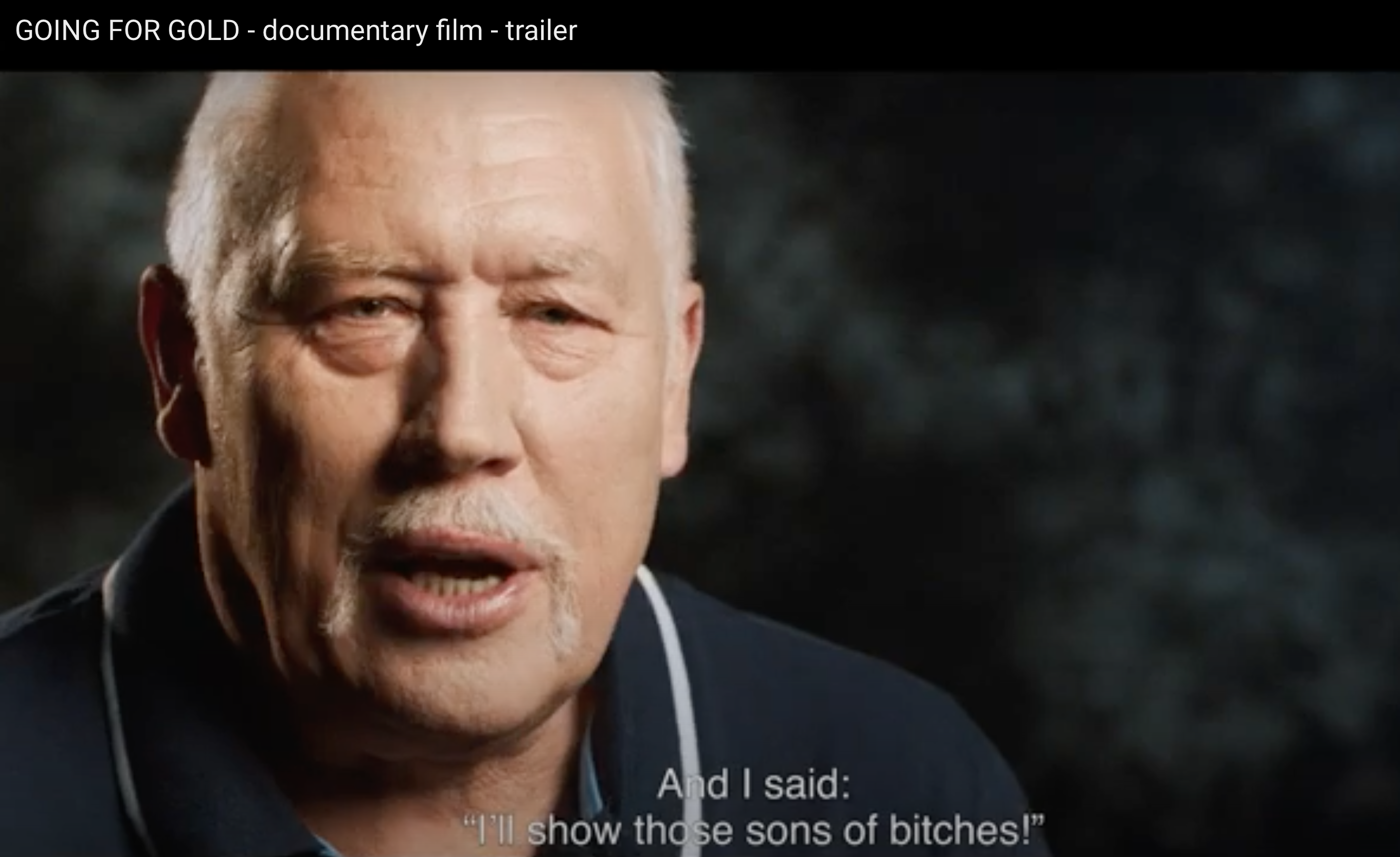 The now 66-year-old told filmmakers he had been determined to make a point.Darek Dikti Biuro Pomysłów/YouTube

Darek Dikti, producer of the new film said: “We managed to obtain unique materials from television archives in Russia, Germany and France, and we were also supported by Polish Television and the Documentary and Feature Film Studio.

“Thanks to these shots, we put the viewer in a time machine and send them on a trip into the past. 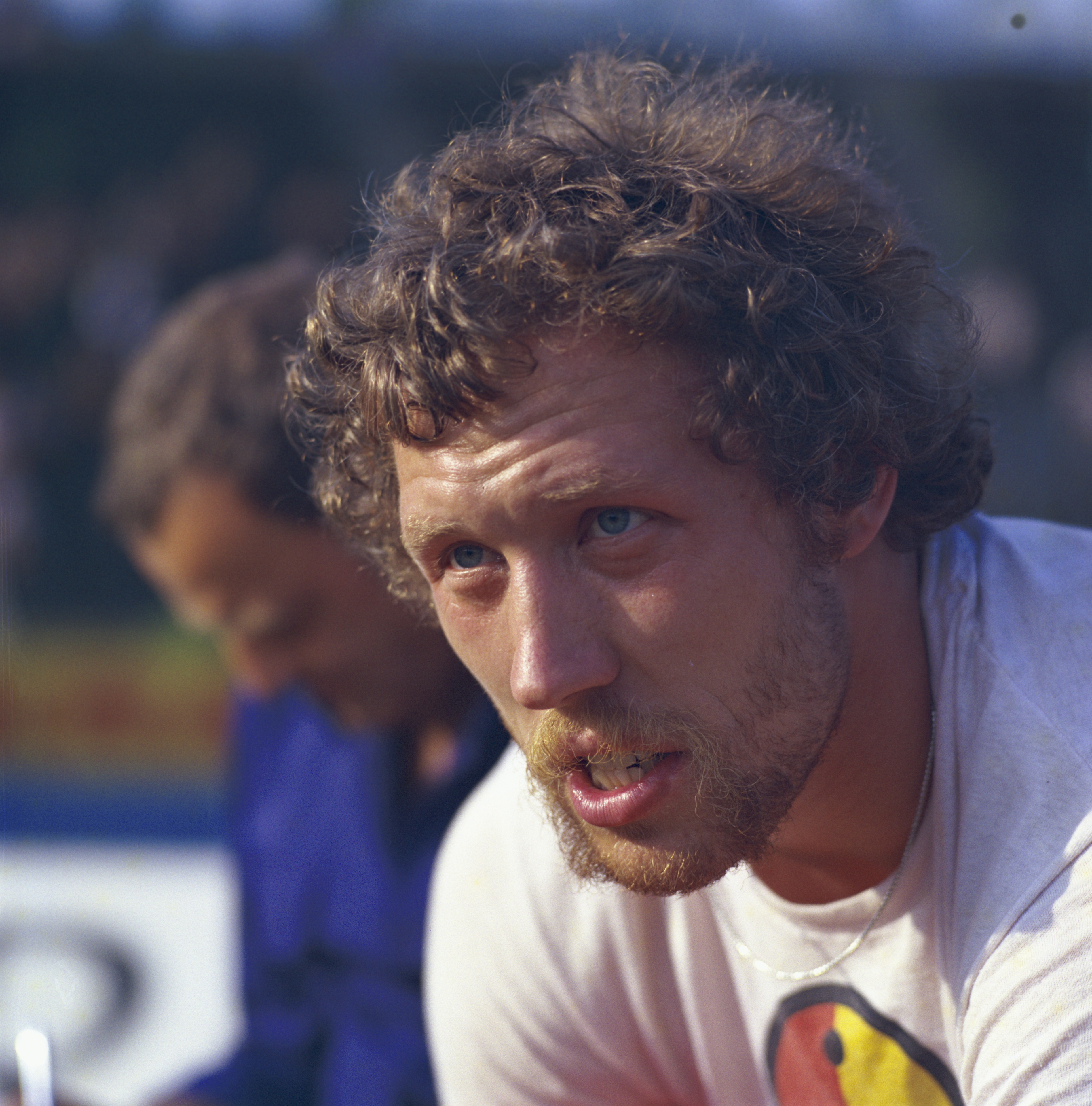 Because of his defiance, communist authorities began making life for the gold medal winner so difficult that he eventually retired from the sport. Tomasz Prażmowski/PAP

“We give him a chance to discover the life story of Władysław Kozakiewicz, of which they probably only knows some scraps.”

After winning gold, the Soviet ambassador to Poland demanded that Kozakiewicz be stripped of his medal.

Although this didn’t happen, he was severely reprimanded and received a six month ban in 1983 from the PZLA, the Polish Athletic Association.

A Soviet boycott of the next Olympics in Los Angeles meant that he was unable to defend his title and instead he was invited to take part in the Friendship Games, which had been organized for socialist countries.

Not wanting to take part, Kozakiewicz put in a poor performance before retiring from the event due to injury. Enraged, the PZLA banned him from competing. 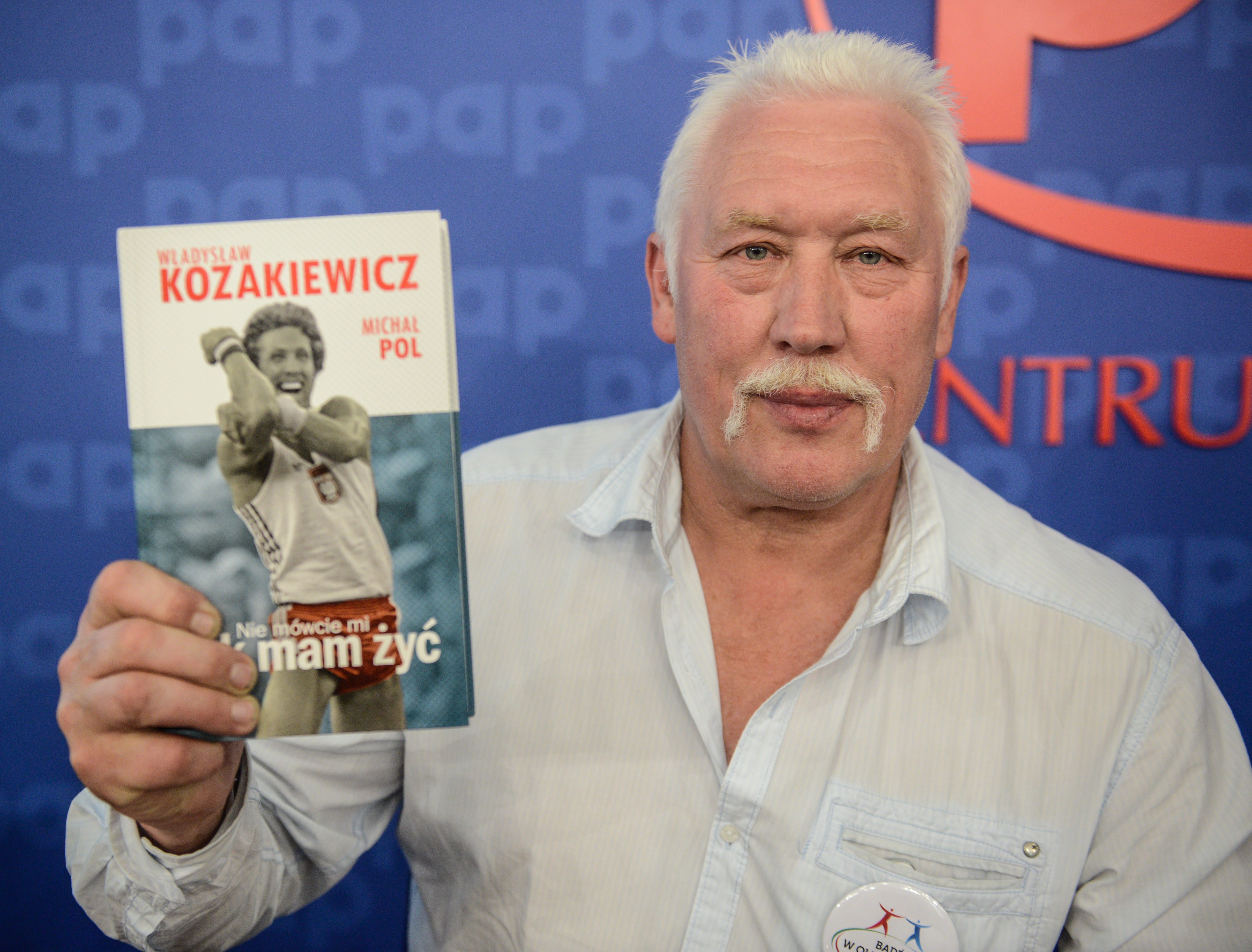 The world champion later wrote a book about the events. Jakub Kamiński/PAP

Unable to support his family, Kozakiewicz made the decision to defect to West Germany.

But despite qualifying for the 1988 Olympics in Seoul, he needed the approval of the Polish Olympic Committee to compete for another federation, the West Germans. The PZLA refused and in 1989, Kozakiewicz decided to retire.

Ksawery Szczepanik, the film’s writer and director, said: “The highlights and shadows of fame are aspects of life that invariably intrigue me. 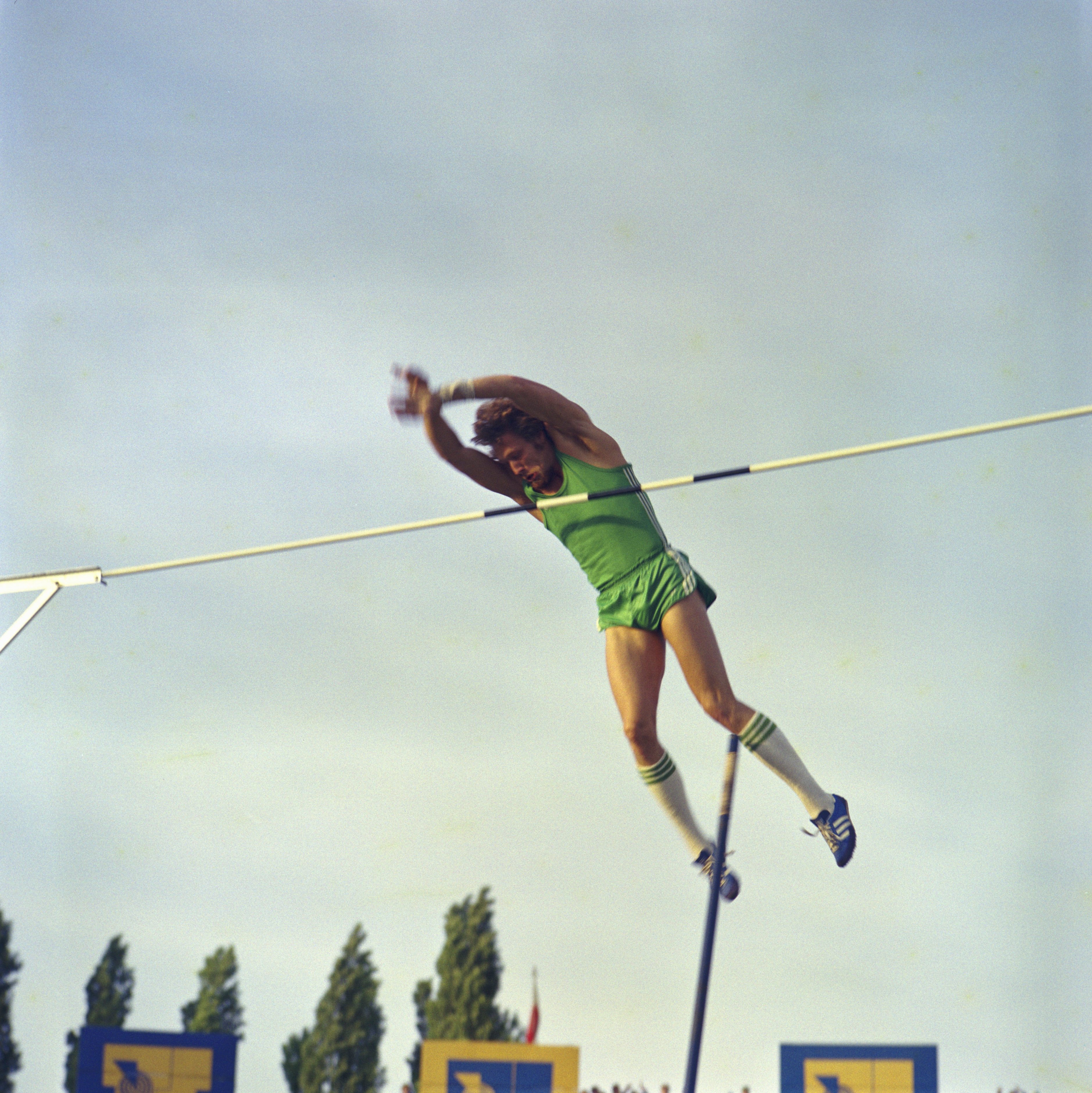 “A few years ago, I noticed them in the biography of Władysław Kozakiewicz.

“So I decided it was worth taking a closer look at his way through life, full of ups and downs.

“It is precisely such complicated, changeable fates that interest me the most and make me want to tell them.”

From a gold-winning triple-jumper dubbed the Silesian Kangaroo through to a gold-smuggling discuss thrower in WWII, a new mural pays homage to 100 years of sporting legends