Topped by the hosts, Germany, who earned 16 podium places, including seven gold medals, Poland finished sixth in the overall rankings. 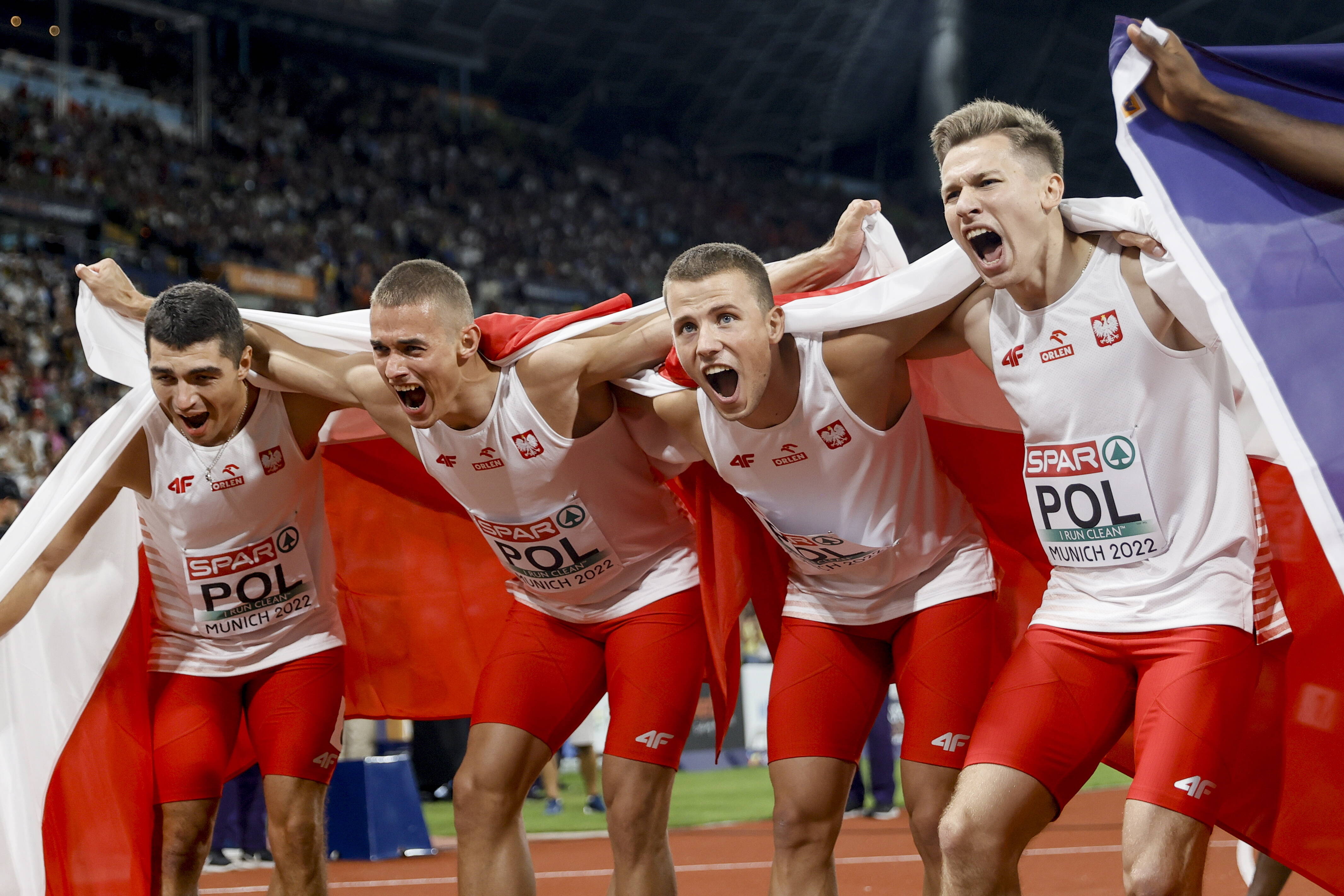 On Monday, Aleksandra Lisowska won the marathon with a time of 2:28.34. Speaking after her performance, she said: “it hasn’t sunk in yet, but I’m not going to hide the fact that I was prepared for it.

“From the results it was clear that I should win a medal today. I was hoping for gold because I’m in the best shape of my life. I wanted to take advantage of that. I managed to achieve the result for which I worked so hard.” 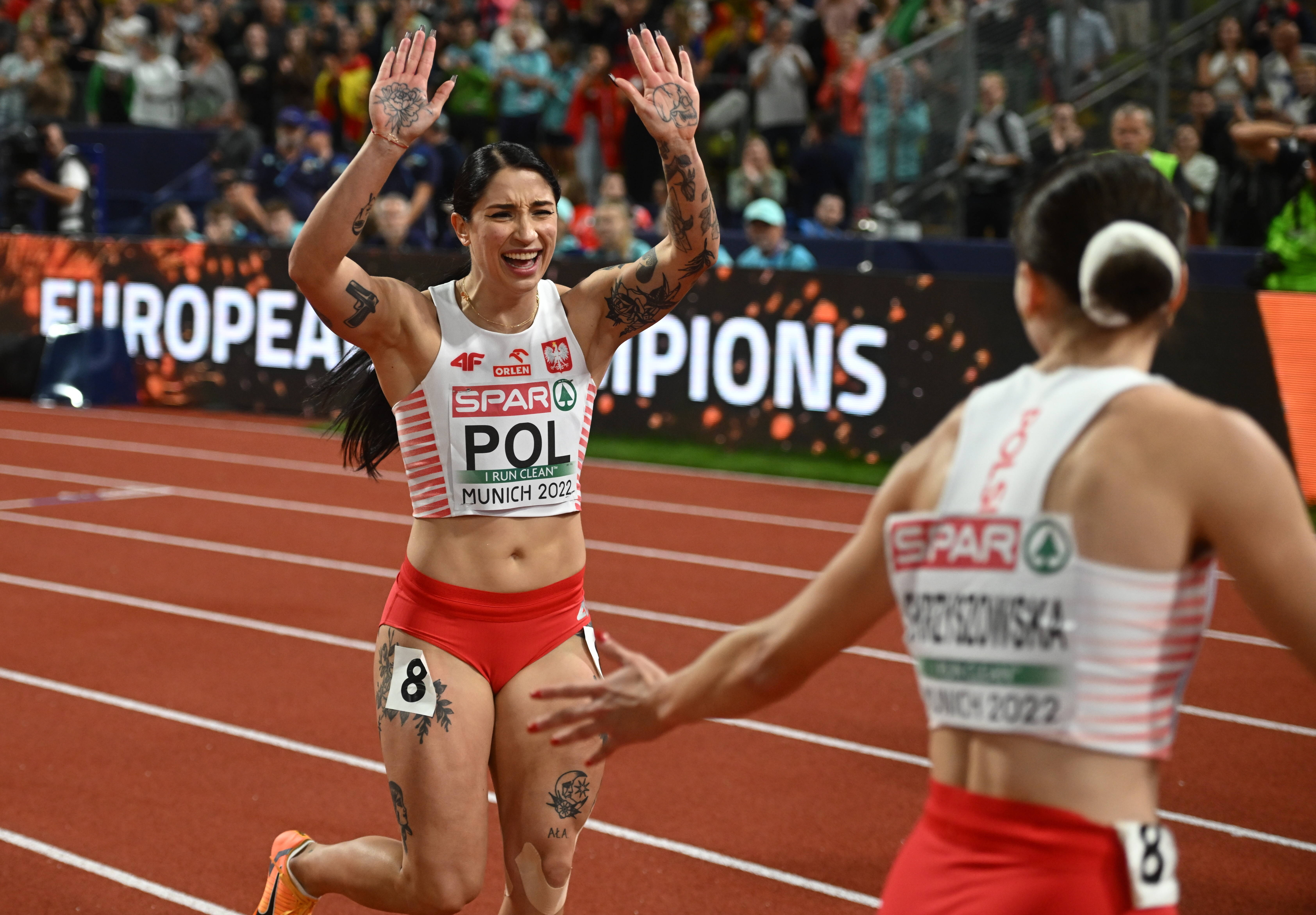 Later in the week, Ewa Różańska won silver medal in the hammer throw on Wednesday, and on the same day, for the first time in the history of the European Championships, the final of the women’s 400m race took place with the participation of three compatriots: Natalia Kaczmarek, Anna Kiełbasińska and Iga Baumgart-Witan. 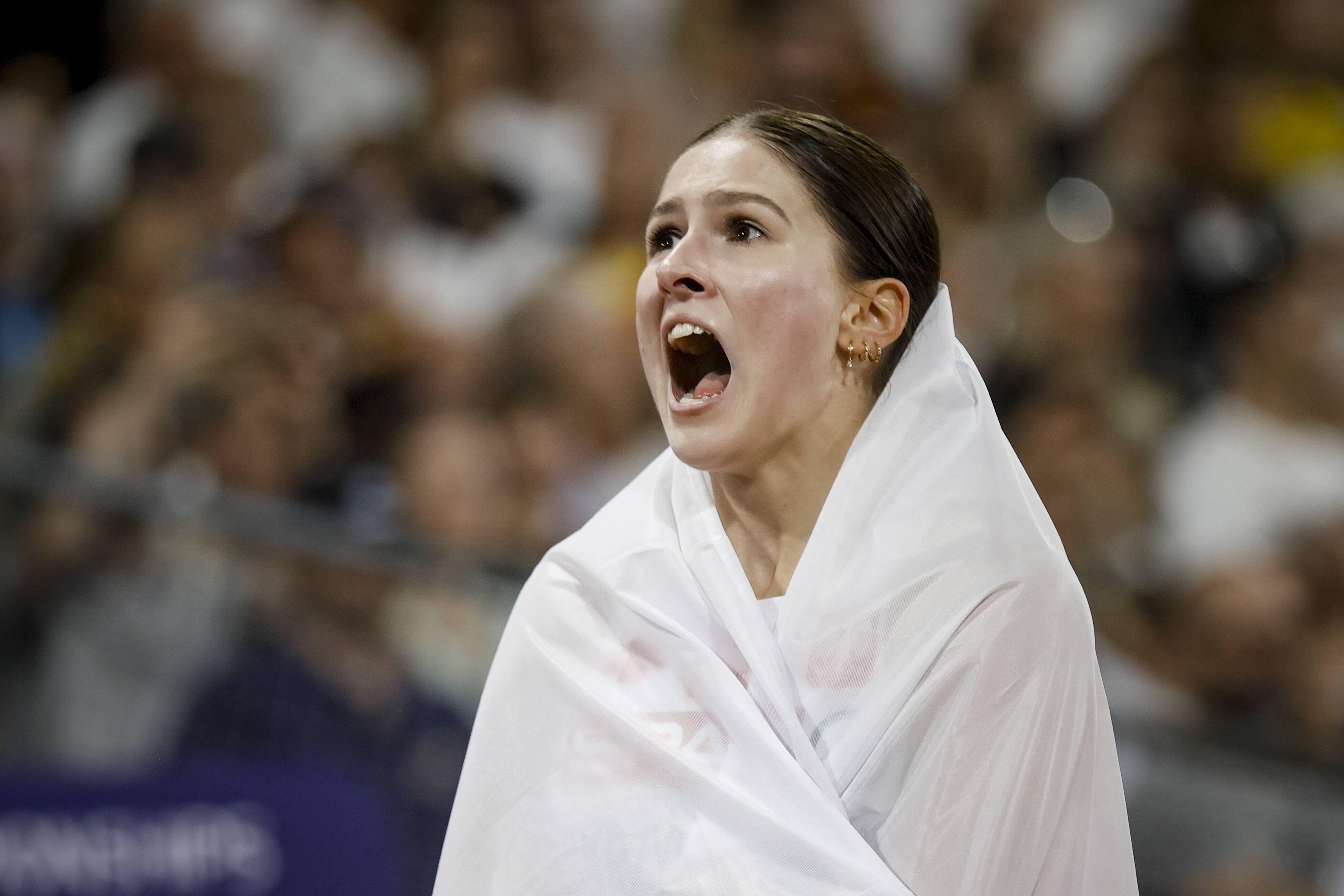 The gold medal was won by Femke Bol, who smashed her own Dutch record of 49.44. Kaczmarek, for the second time in her career, finished in below 50 seconds to claim silver. Kiełbasińska, meanwhile, won the bronze medal after timing at 50.29.

Thursday brought with it more glory for Poland, this time thanks to Wojciech Nowicki who was named the European hammer champion for the second time in a row. In the fifth series, he achieved the best result in the world to be recorded this year. 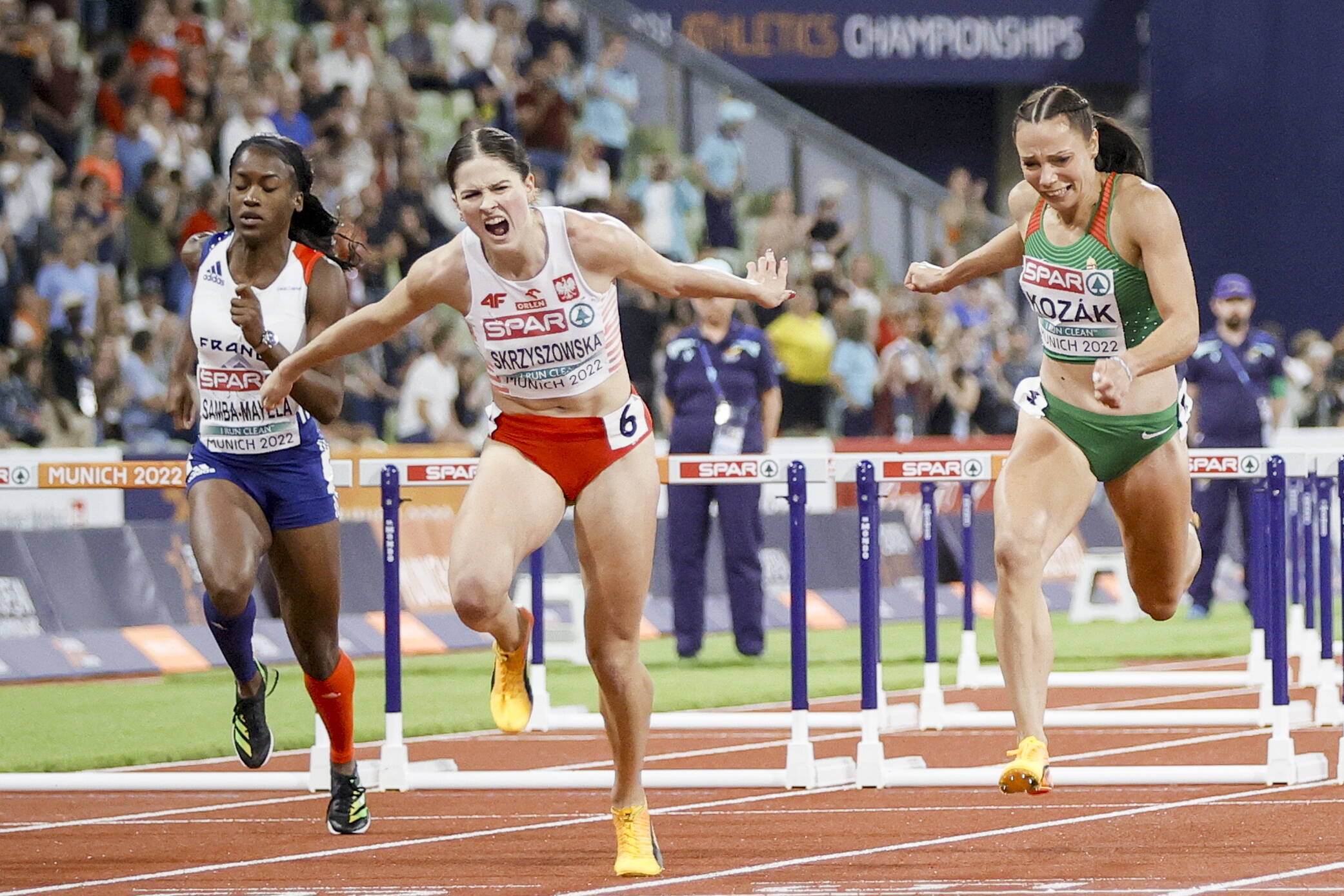 For Poland, further highlights were to come courtesy of Adrianna Sułek’s silver in the heptathlon and Sofia Ennaoui’s bronze in the 1,500m. “I'm overjoyed,” said Ennaoui. “After so many adventures over the past few years, this medal feels like gold for me.”

For Anna Wielgosz, bronze in the 8,000m saw the athlete pledge to continue competing. “Now I can stay in sport seriously,” she said. “I was considering quitting because I can’t just keep using my savings. This medal though has shown it’s worth supporting me. This is my first medal and I’m shocked after all I’ve endured mentally.” 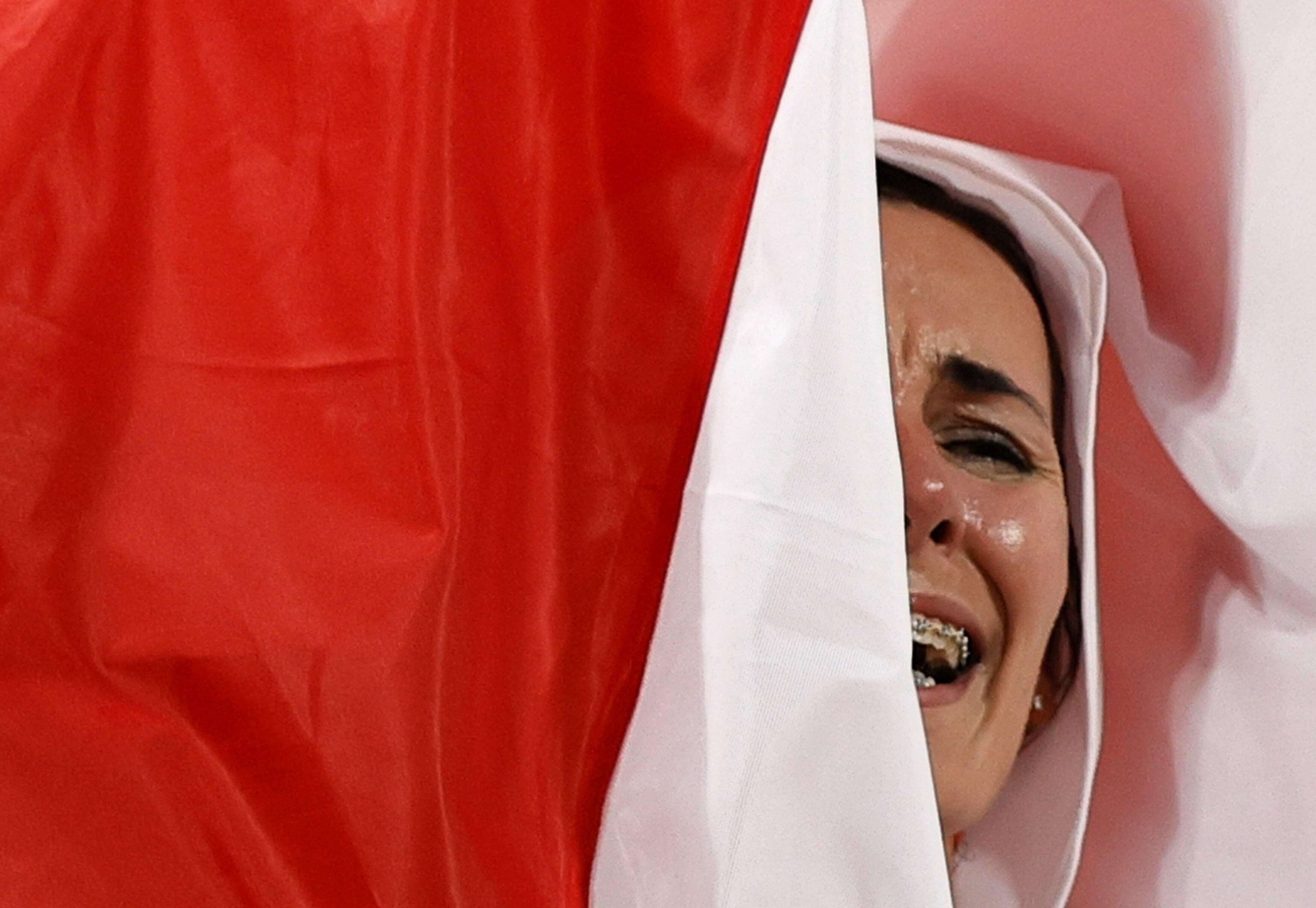 For Anna Wielgosz, bronze in the 8,000m saw the athlete pledge to continue competing.RONALD WITTEK/PAP/EPA

Finishing on a high, Sunday saw Pia Skrzyszowska become the European champion in the 100m hurdles after achieving a time of 12.53. Not since Lucyna Langer-Kałek won gold in 1982 has a Pole scored the top place in this discipline. 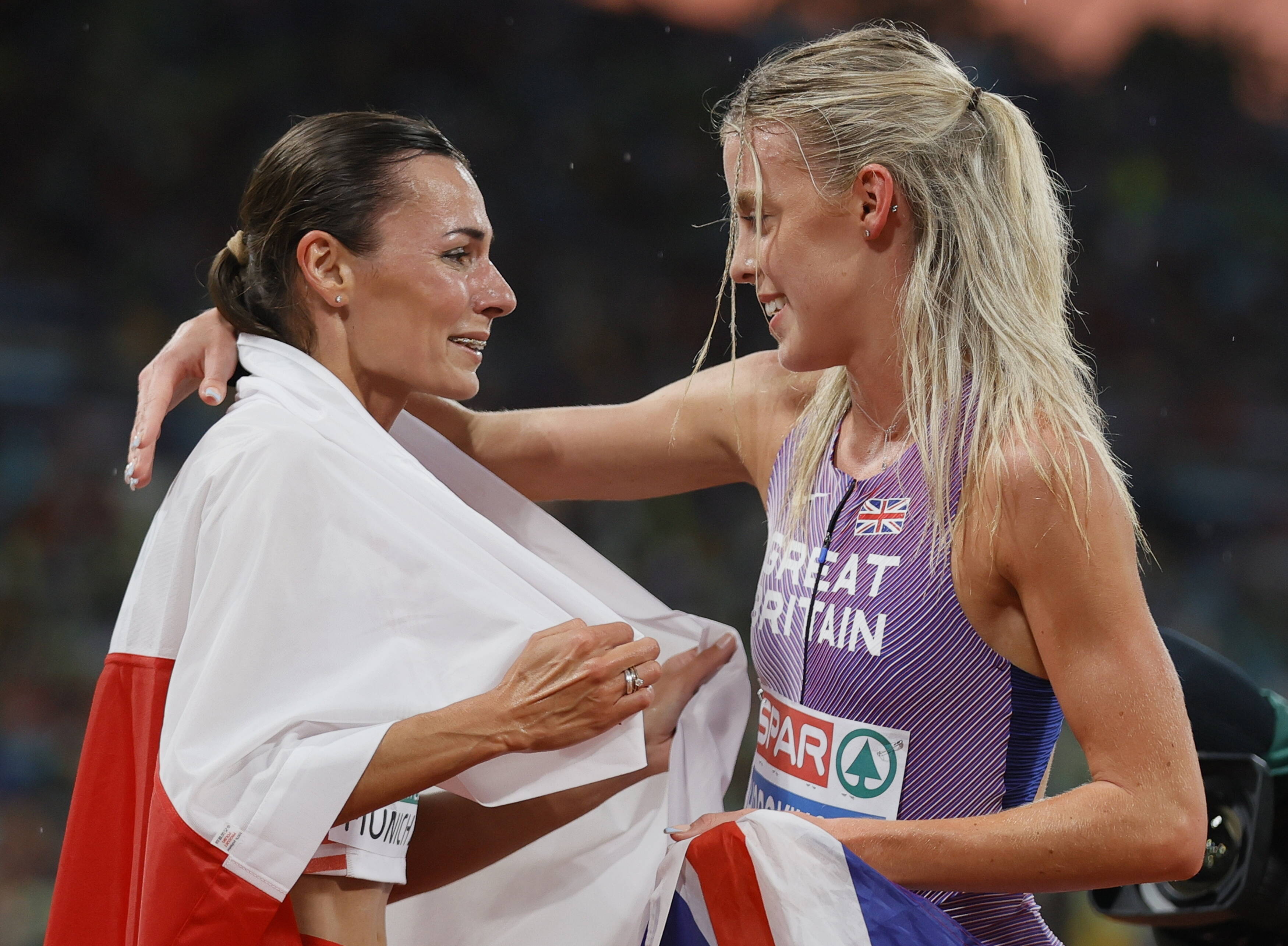 “During the warm-up I felt great,” said Skrzyszowska. “The semi-final race was safe and I knew that in the final I would have to show more. I started like a slingshot, I felt that I was going hard, I wanted to keep that momentum.”

Just 45-minutes later, Skrzyszowska had added another medal to her haul after claiming a silver finish alongside Anna Kiełbasińska, Marika Popowicz-Drapała and Ewa Swoboda in the 4x100m.