The 1972 Olympics ended on 11th September, and was an event that drew the attention of the World, not only because it was the 20th edition of the greatest sport contest but because it was held in the Western half of a divided Germany. 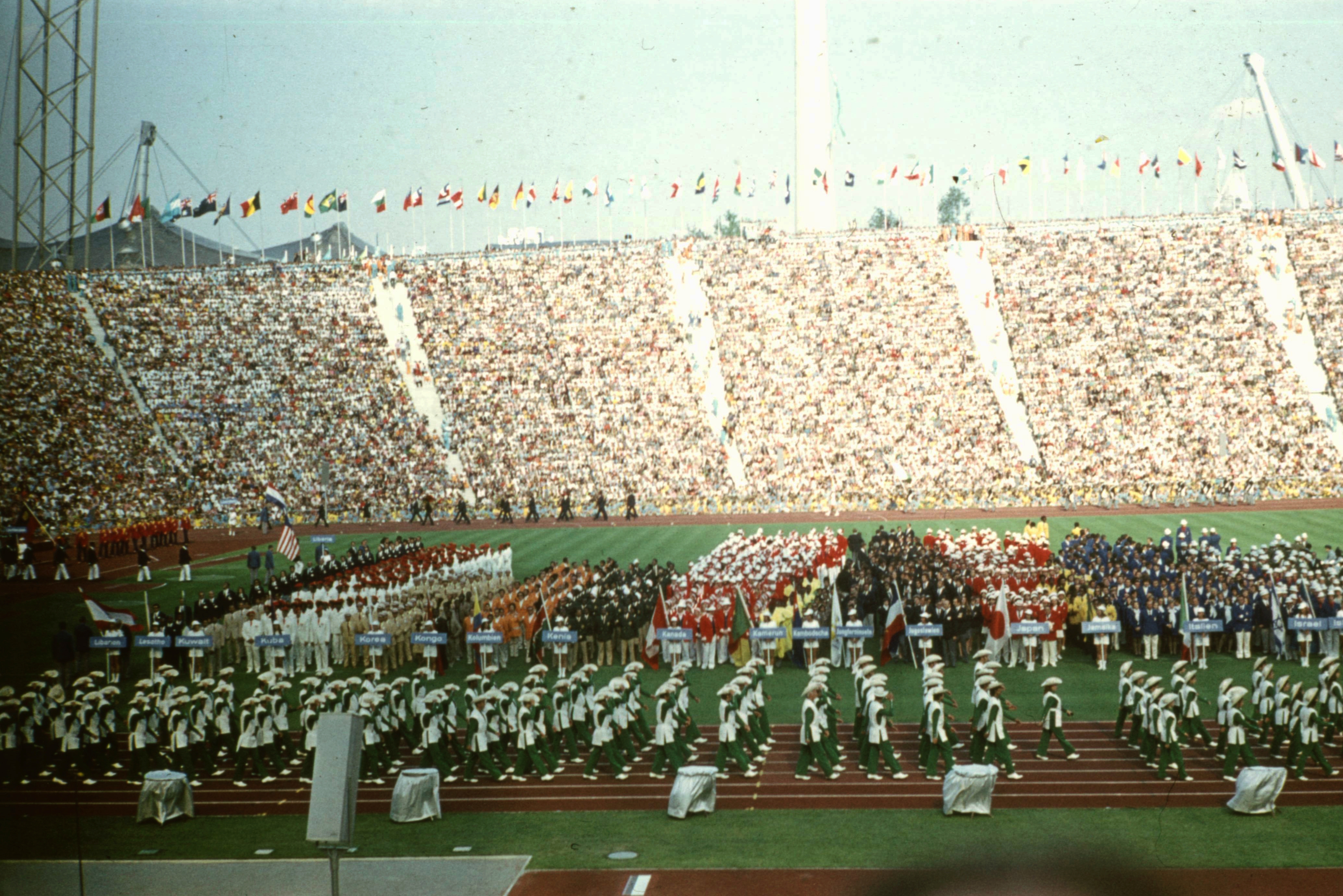 The 1972 Olympics was the first major sporting event to be held in Germany since the 1936 Olympics when both the summer and winter events were held.CC BY-SA 3.0 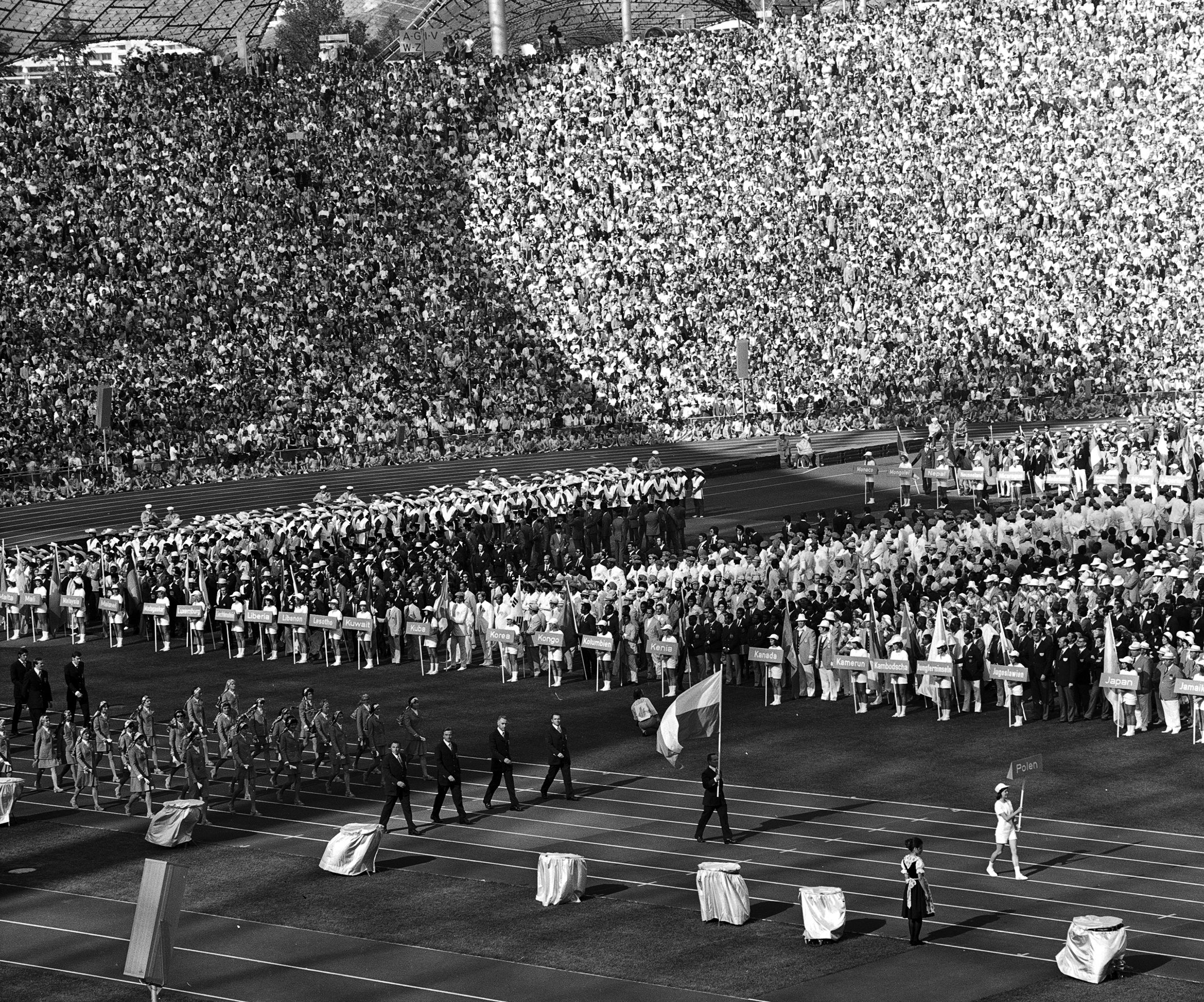 Poland finished 7th in the medal table winning a total of 21 medals, the 7 golds, 5 silvers and 9 bronze medals.Stanisław Dąbrowiecki/PAP 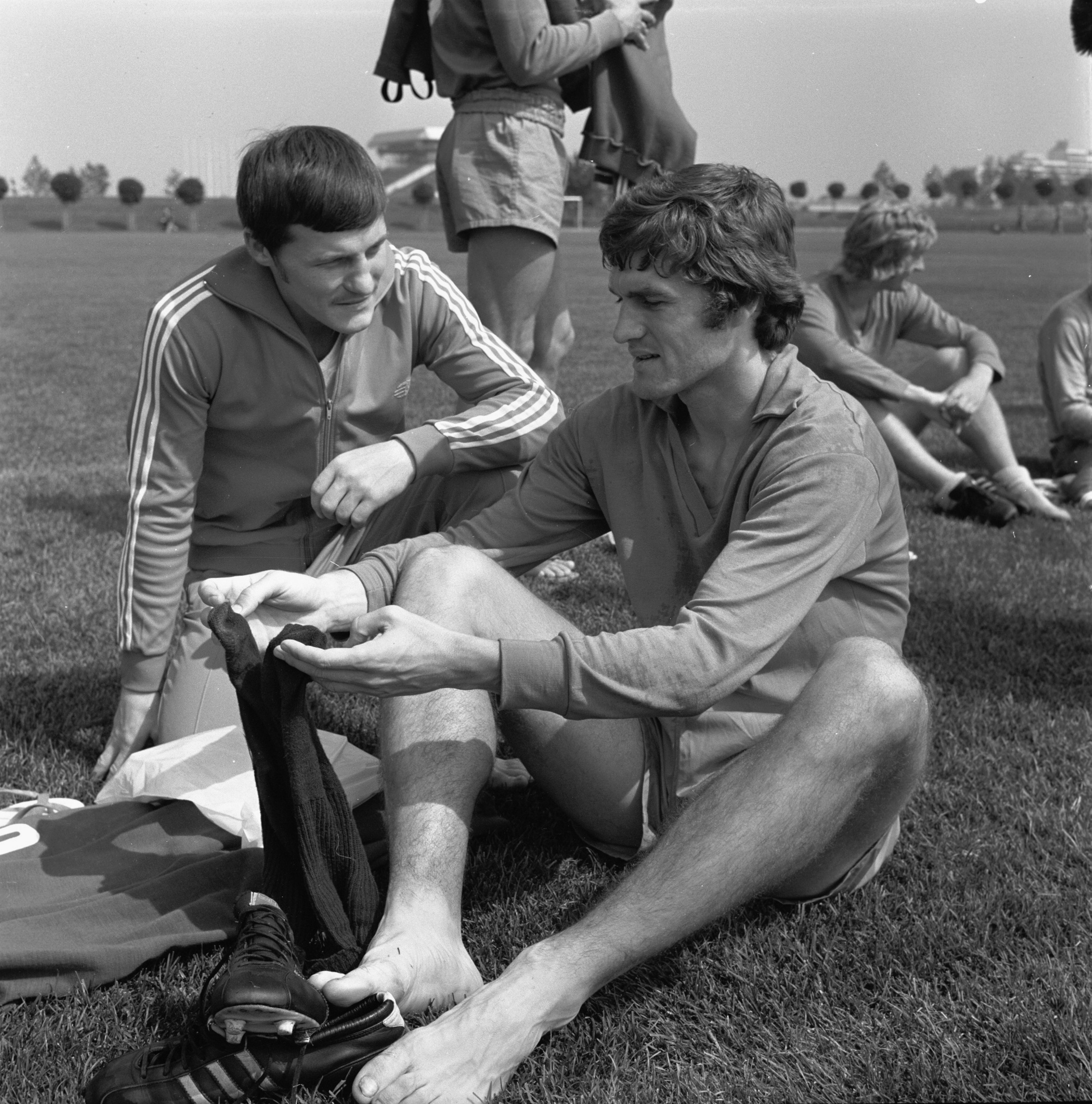 During the event the Olympic athletes all stayed together in the Olympic village, it provided a great opportunity to masters of specific disciplines to mix with and learn from each other, here we can see footballer, Włodzimierz Lubański  talking to boxer Ryszard Tomczyk exchanging knowledge during training.Zbigniew Matuszewski/PAP 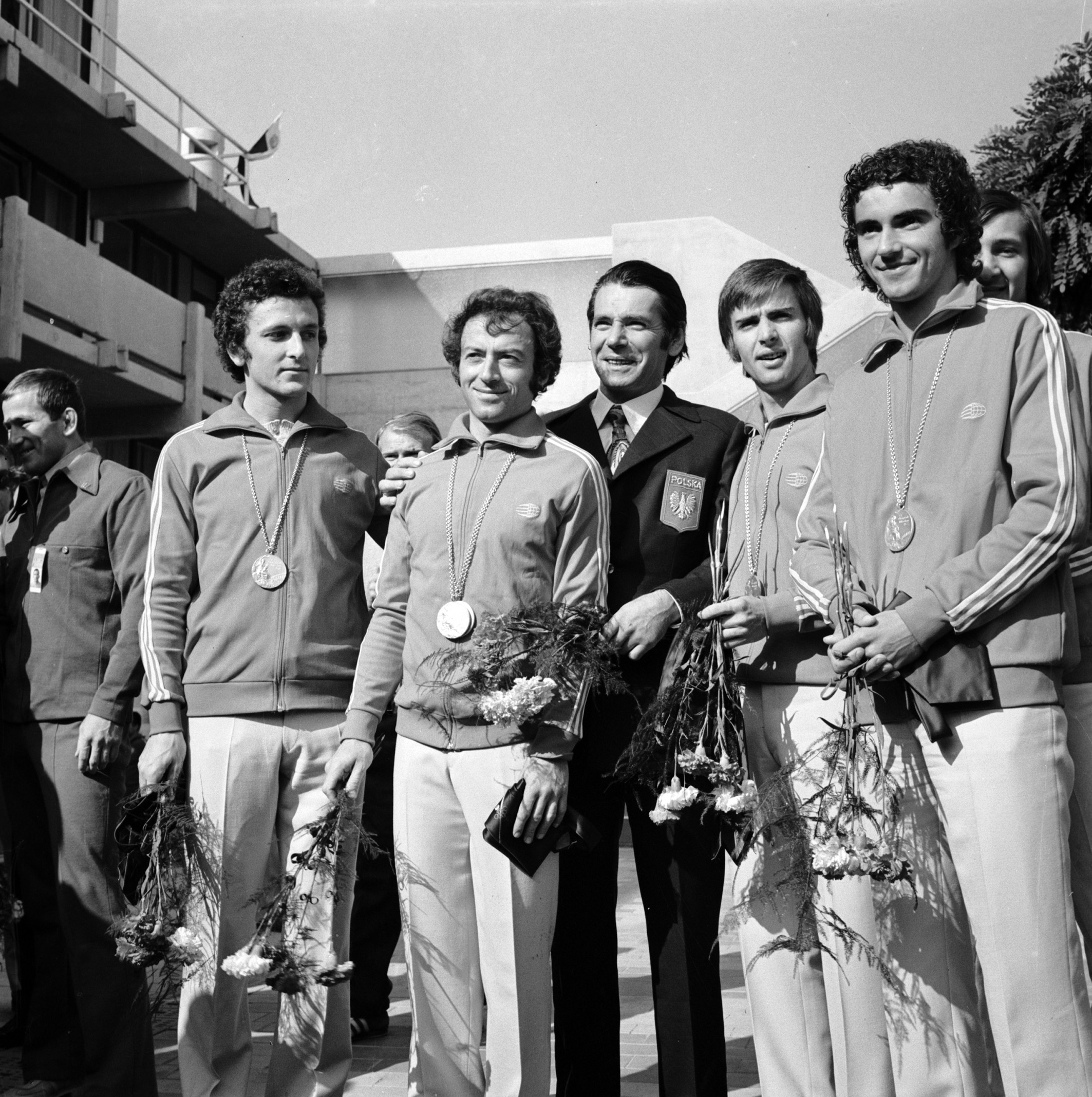 The men’s Fencing team won gold in the ‘Team Foil’ event, beating the Soviet Union 9-5 in the final.  The team were, from left to right: Lech Koziejowski, Witold Woyda, Zbigniew Skrudlik (the coach), Marek Dąbrowski, Jerzy Kaczmarek and Arkadiusz Godel (in the back). Foil is one of the three types of blades used in fencing, the others being épée and sabre.Zbigniew Matuszewski/PAP 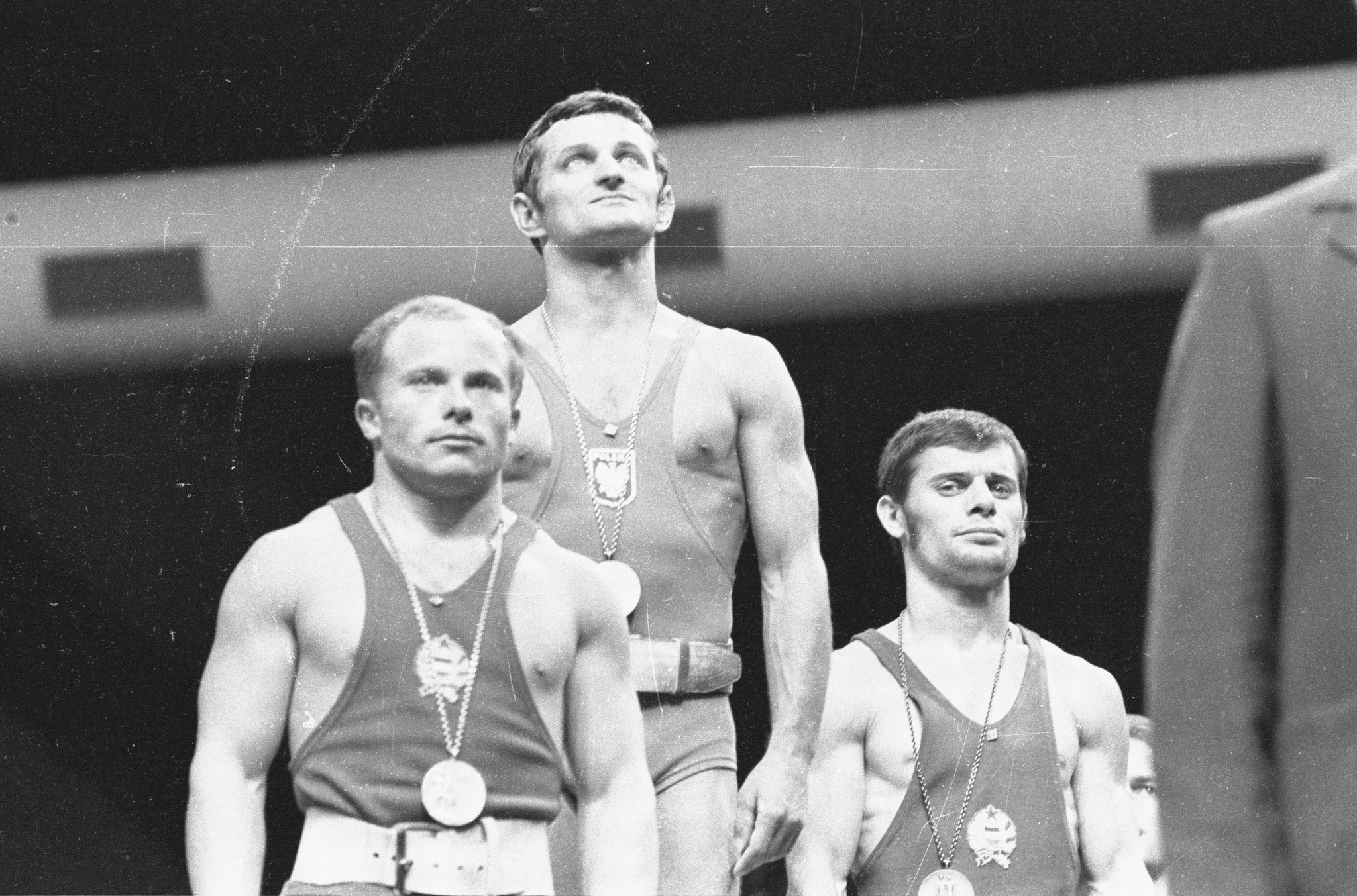 The first gold medallist for Poland was the weightlifter Zygmunt Smalcerz who won in the 52 kg category. In the picture he is on the podium with Lajos Szűcs who won the  silver medal and  Sándor Holczreiter who won the bronze medal, both other athletes were from Hungary.Zbigniew Matuszewski/PAP 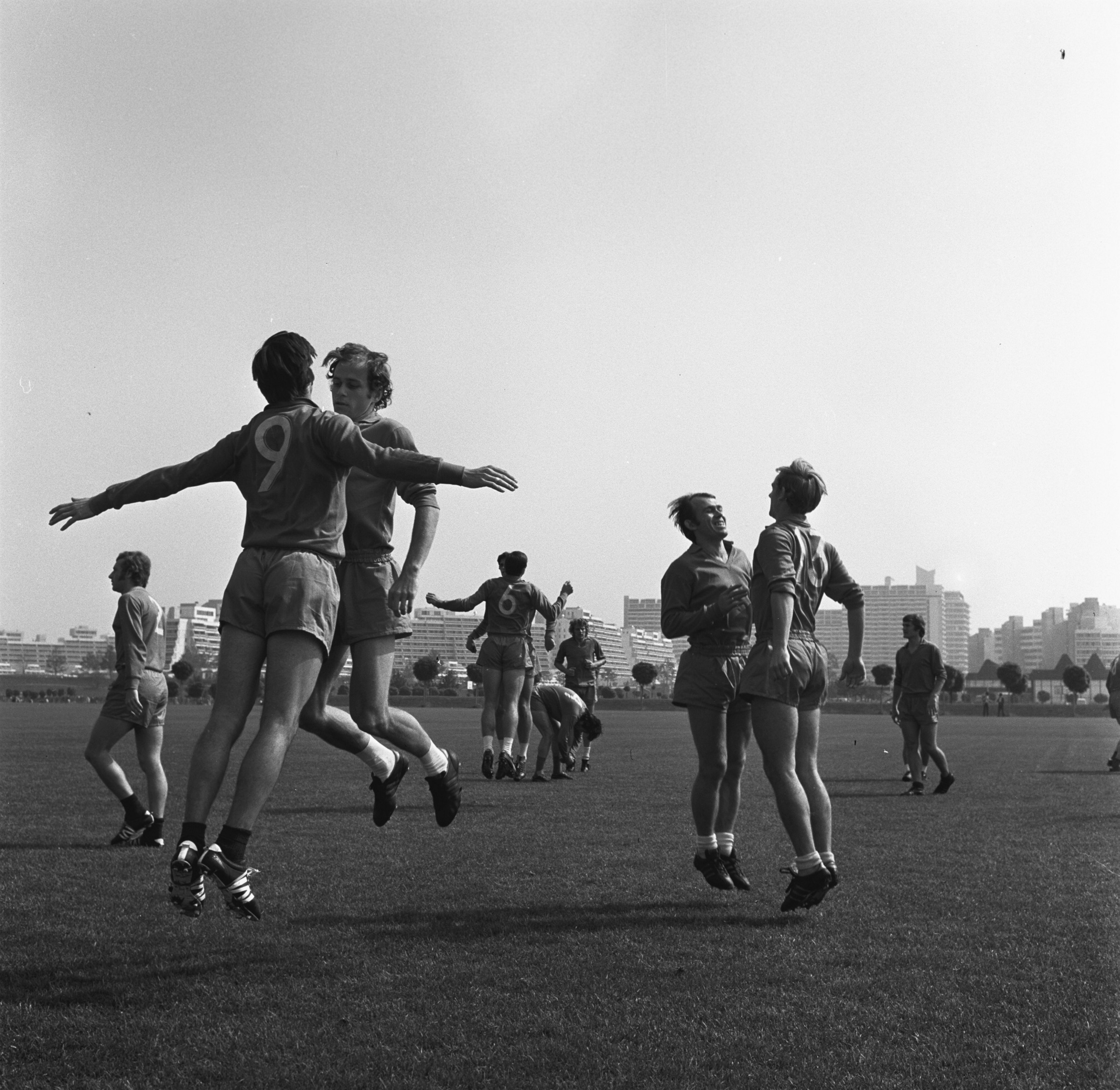 The Polish team played 7 games and scored 21 goals while only conceding 5. The squad consisted of legendary players such as  Kazimierz Deyna, Grzegorz Lato and Włodzimierz Lubański. The team was coached by Kazimierz Górski.Zbigniew Matuszewski/PAP 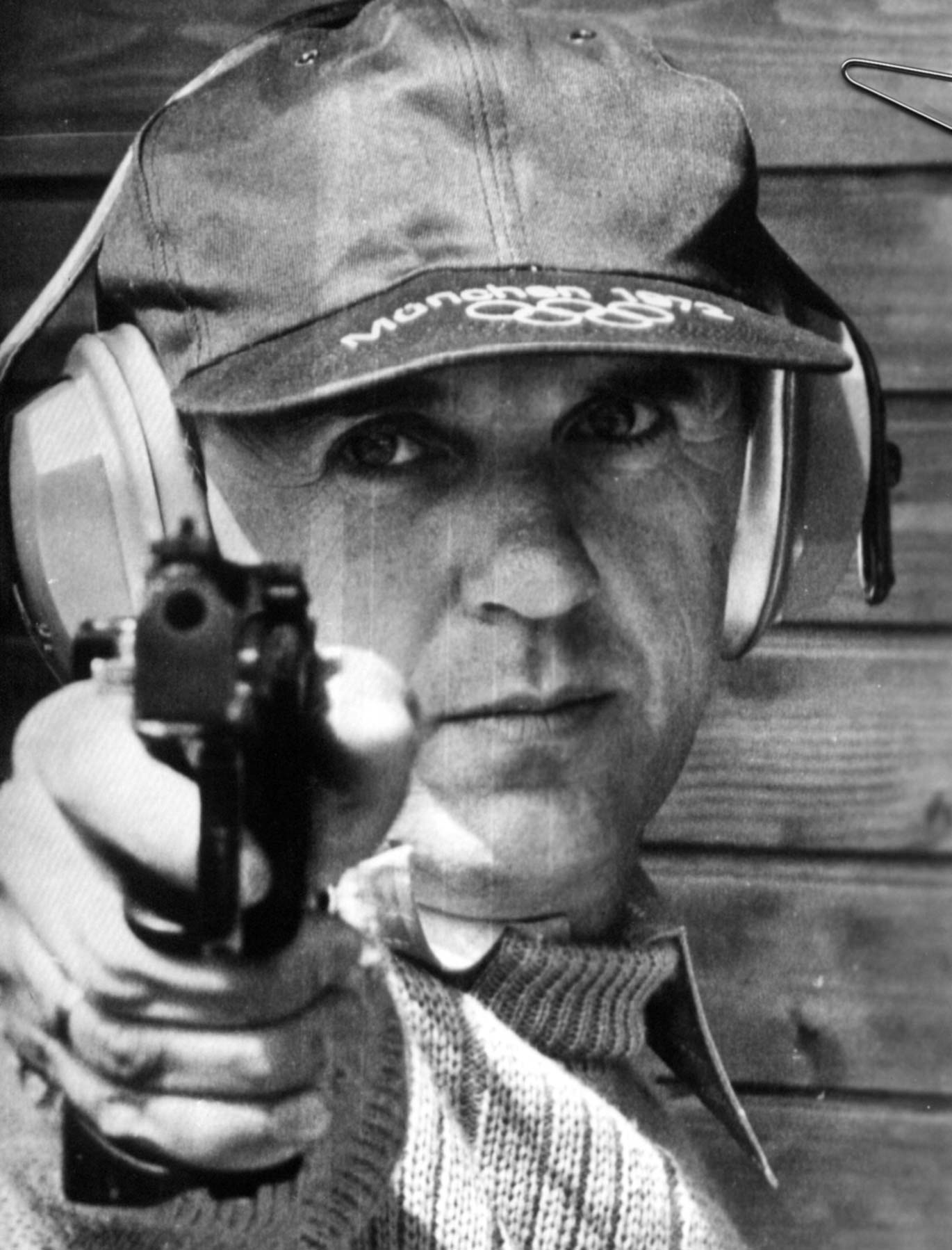 Józef Zapędzki defended his gold medal in the shooting, 25m Rapid Fire Pistol, setting an Olympic record of 595 points out of a possible 600. He was the first competitor to defend his gold medal in the event in 20 years. It was a very close contest as the athlete who won the silver medal finished just a point behind with 594 out of 600.Archive/PAP 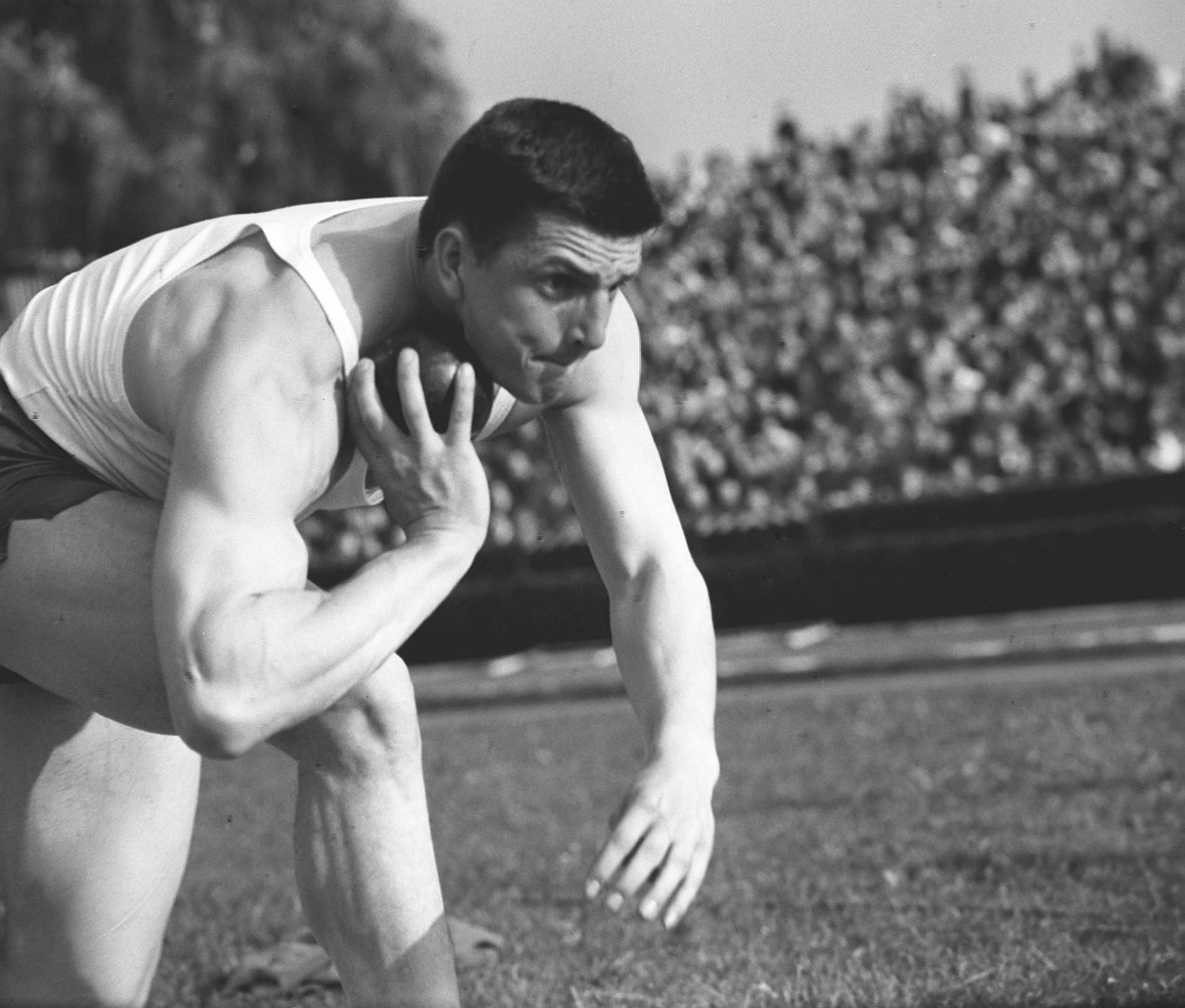 Wladyslaw Komar won the Men's Shot Put gold with a herculean effort of 21.18 metres. Komar set a new Olympic record with his throw that was just 0.01 metres further than George Woods of America who took the silver medal.Archive/PAP 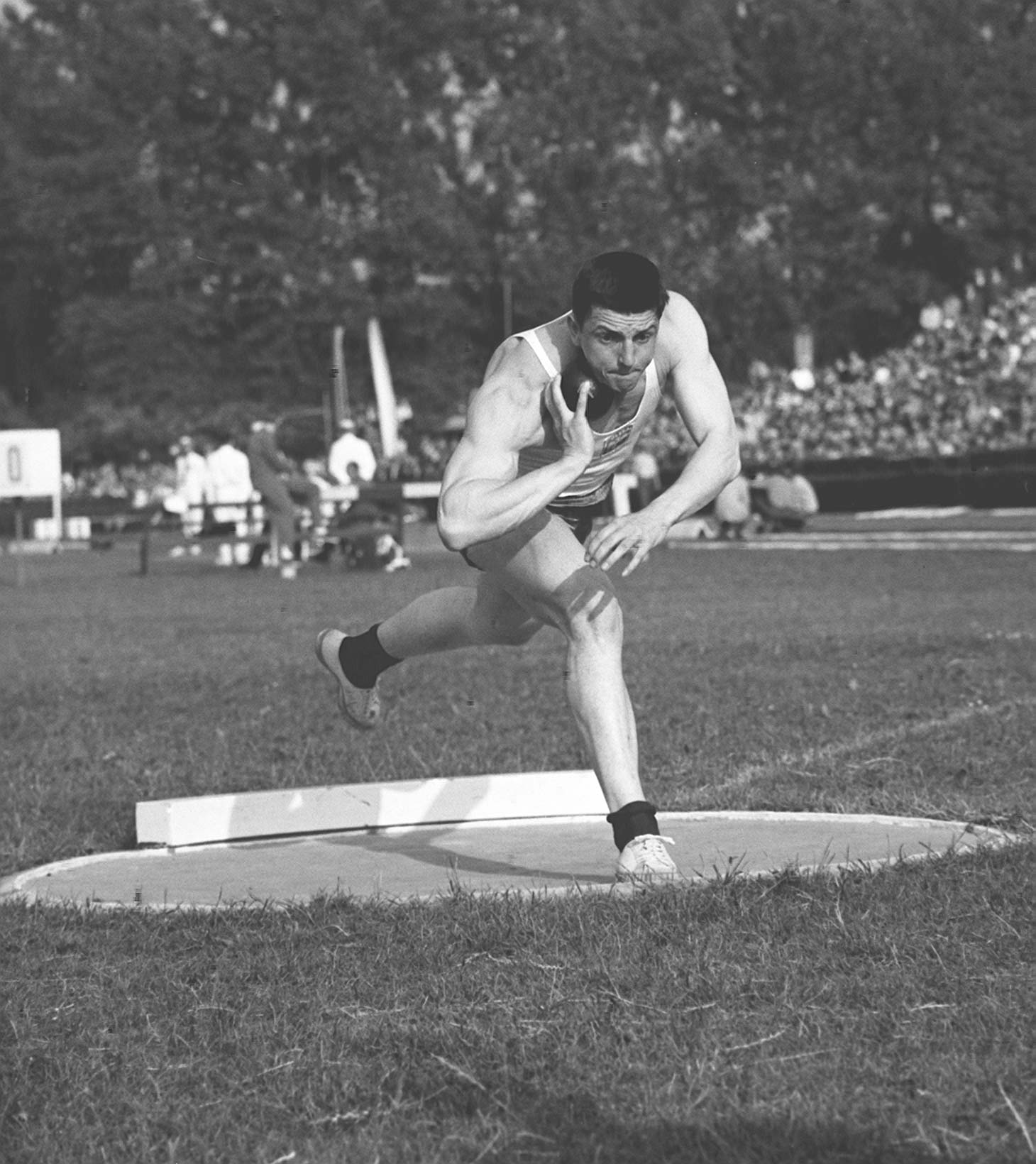 Komar only ever won gold at the 1972 Olympics, collecting 3 silvers and 4 bronze medals at European Championships. Later in life he became an actor and even appeared in Roman Polanski's Pirates.Archiwum/PAP 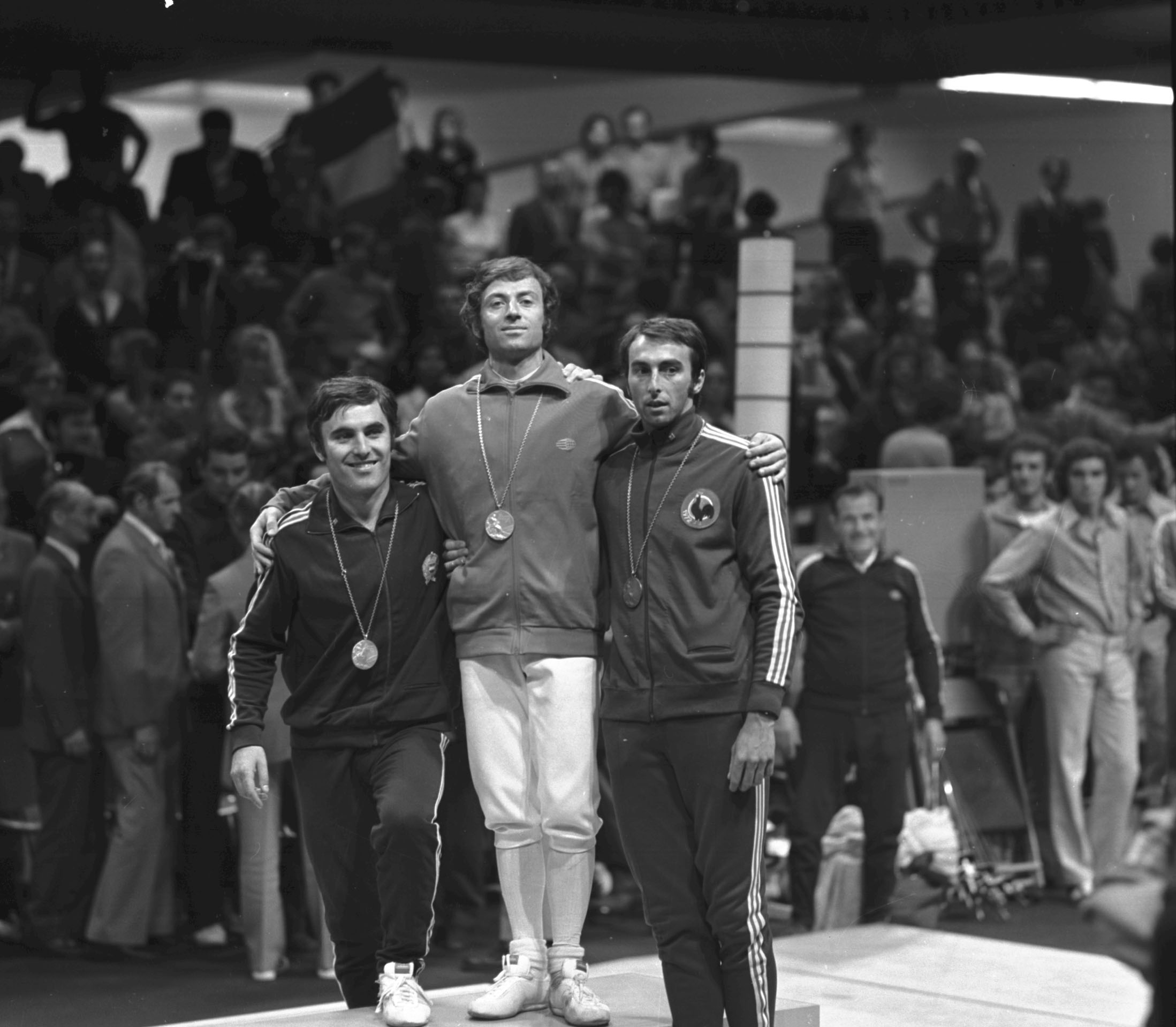 Poland not only won gold in the team foil event in fencing but Witold Woyda also won a gold in the solo event. Woyda beat off 57 competitors from 25 nations to take the gold beating Hungarian Jenő Kamuti in the final.Stanisław Dąbrowiecki/PAP 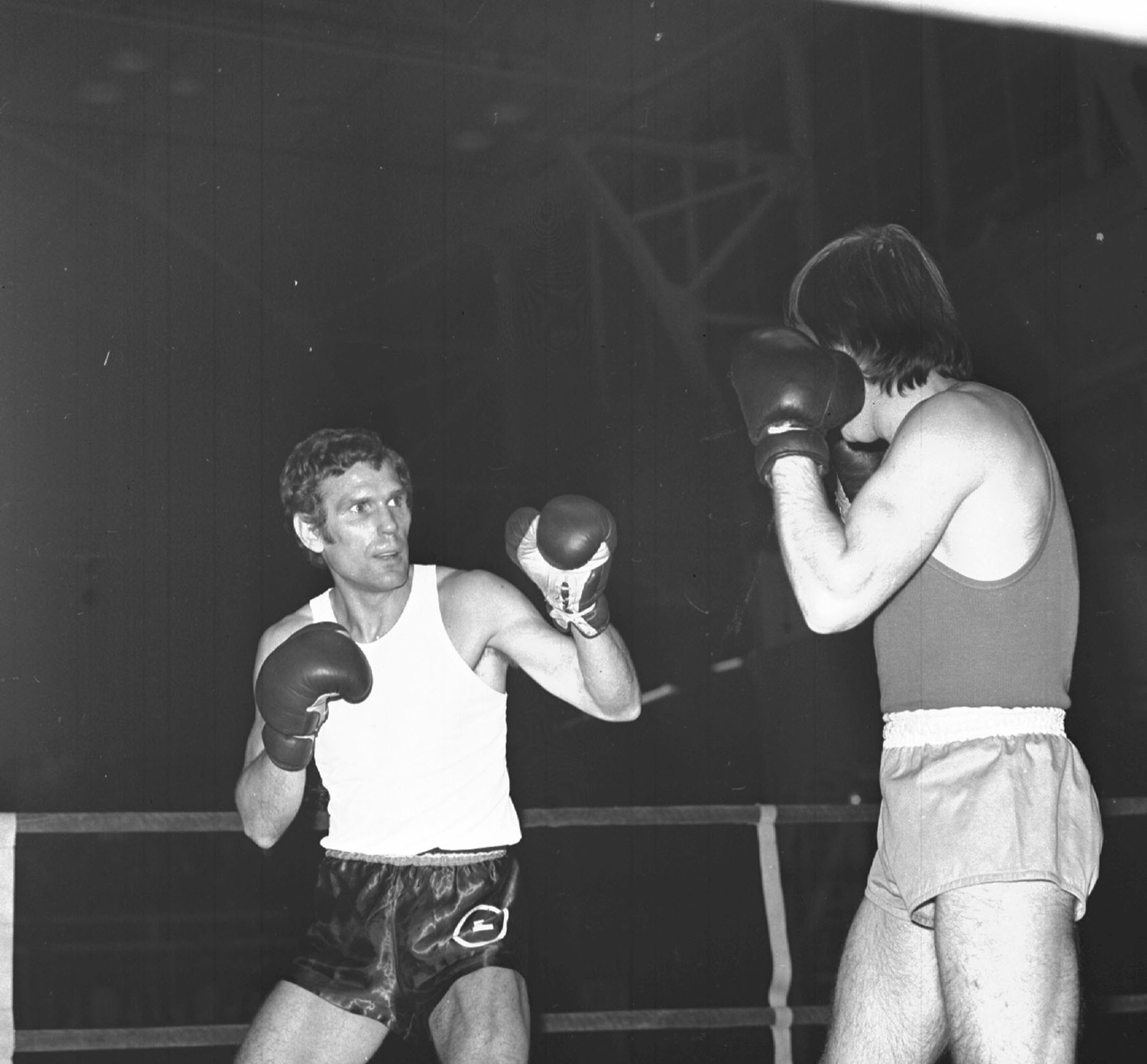 Jan Szczepański took home the gold in the Men's Flyweight Boxing competition. Poland won two bronze medals and a silver in the other boxing categories.Andrzej Rybczyński/PAP