Going for glory: the history of Poland’s quest for Oscar fame

At the beginning of this week Paweł Pawlikowski’s film Cold War was entered into the race for the Academy Award for Best Foreign Language Film. The film is the latest in a long line of Polish productions to go for Oscar glory that has also encompassed some of the most famous names in Polish cinema.

The first Polish film submitted in the best foreign language film category was also one of the greats of Polish cinema. The film in question was Andrzej Wajda’s Kanał (English: Sewer) about the 1944 Warsaw Uprising, which had been released in 1956. Although the film is now considered one of the most important Polish films ever made it failed to make an impression in Hollywood, not even becoming one of the five films nominated. But it was not the last time the name Wajda was to appear at the Oscars' gala.

After the failure of Kanał Poland submitted few films, and it wasn’t until the 1963 Academy Awards that a serious contender from Poland entered the ring. 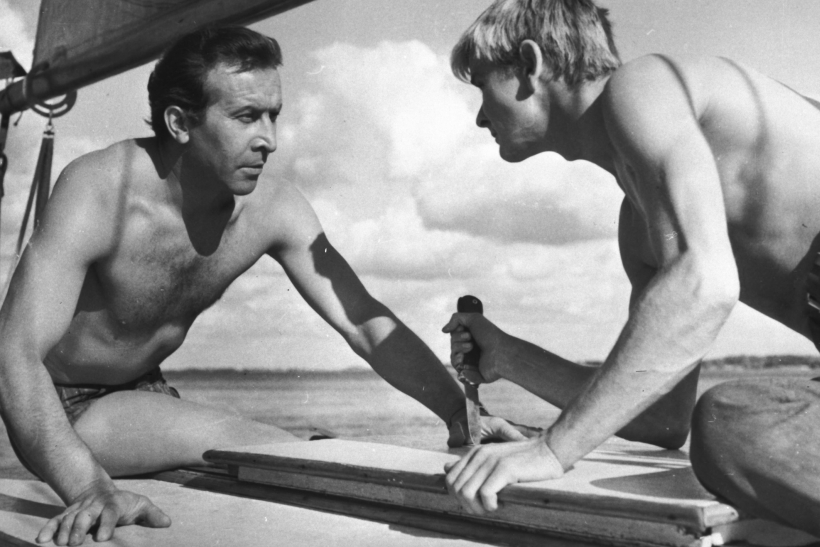 In 1963 Roman Polański’s debut film Knife in the Water went for Oscar glory.PAP

That year Poland submitted Roman Polański’s first feature film, Knife in the Water. And for the first time in history a Polish film was nominated, which was no mean achievement for a debut film.

Polański, however, lost to Federico Fellini’s 8½, which, given that it is regarded by some as one of the most important films ever made, is nothing to be ashamed about.

Three years later Pharaoh, an epic by Jerzy Kawalerowicz, received a nomination but it also fell at the final hurdle, losing to A Man and a Woman by Claude Lelouch. 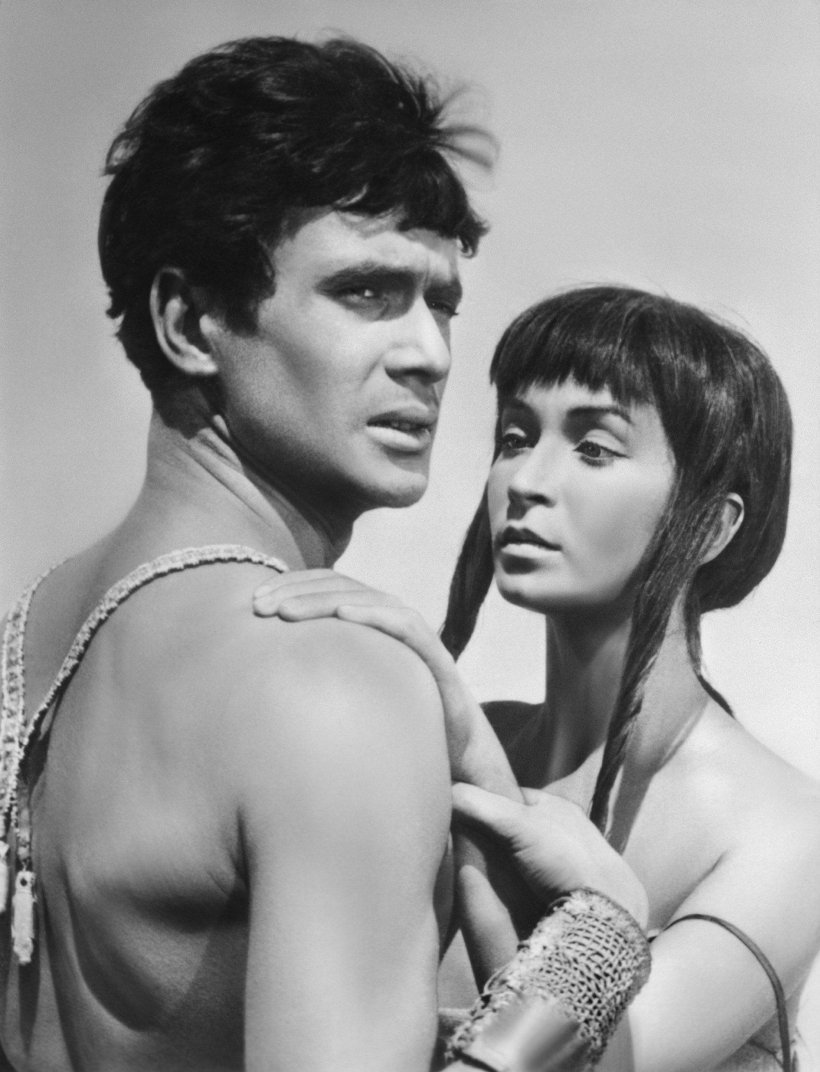 Kawalerowicz’s Pharaoh made it into the final round in 1966.PAP

For the next 10 years Poland regularly submitted films, but without success. Wajda’s Everything For Sale (1969), Krzysztof Zanussi’s Family Life (1971) and Pearl in the Crown by Kazimierz Kutz all failed to make an impression.

A Polish film was nominated in 1974, 75 and 76. The first of them was Jerzy Hoffman’s The Deluge, based on the novel of the same name by Henryk Sienkiewicz. This film may well have scooped an Oscar had it not been for Federico Fellini, again, and his film Amarcord. 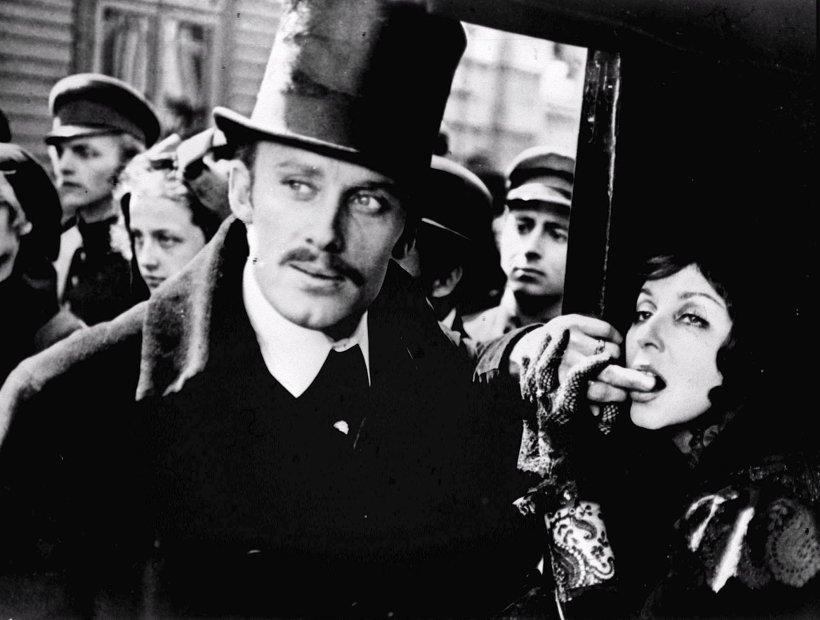 Wajda’s Promised Land may be a classic of Polish cinema but it failed at the Oscars.PAP

The 1975 film was Wajda’s masterpiece The Promised Land. A Polish cinema classic and based on a novel written by Nobel literature prize winner Władysław Reymont, it is still considered one of Wajda’s best films. But the competition was strong that year and Wajda lost to the master of Japanese cinema Akira Kurosawa and his film called Dersu Uzala (a co-production between Japan and Soviet Union).

The third film was Nights and Days, by Jerzy Antczak. The director, much less known to international audiences than Wajda and Polański, had adapted of one of the most beloved novels in the history of Polish literature. Beautifully shot and with excellent acting from some of Poland’s leading actors it was a favourite to receive the Oscar but in the end the jury gave the statue to debutant director Jean-Jacques Annaud for his film Black and White in Color. 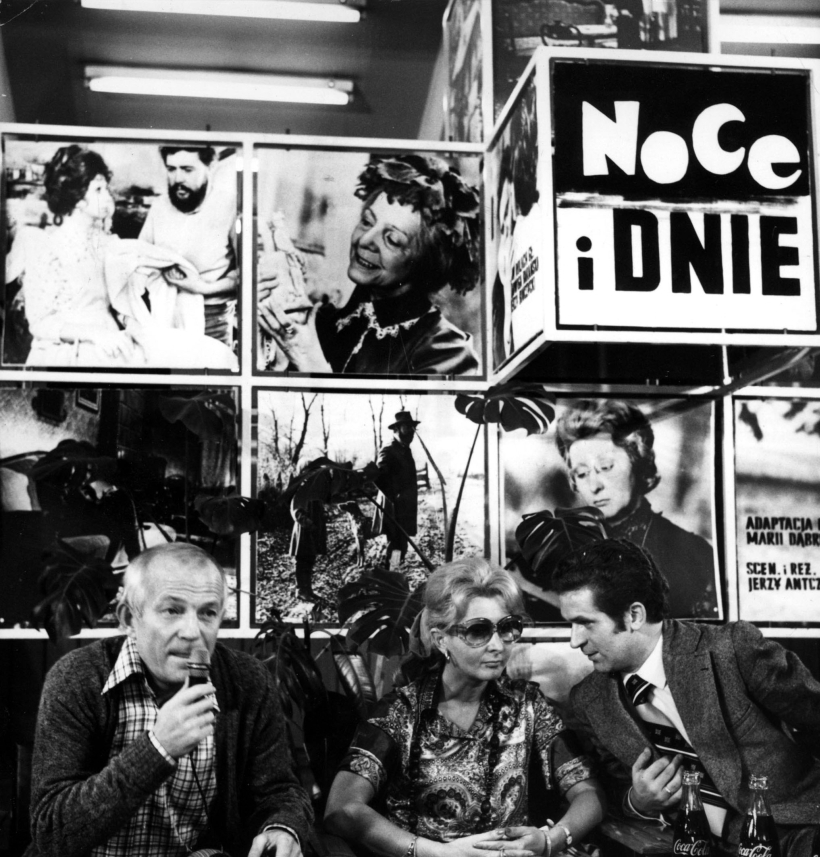 Jerzy Antczak, director of Nights and Days, talks at a press conference about his film, which received a nomination in 1976.Witold Rozmysłowicz/PAP

In 1979 another Wajda film, The Maids of Wilko, received a nomination before losing to The Tin Drum, directed by Volker Schlöndorff. It was a bit ironic because Schlöndorff’s film, although from West Germany, told a story linked to Poland’s complicated history.

Two years later Polish history took a dramatic twist when martial law was declared on December 13, 1981. This event propelled Wajda’s Man of Iron into the favourite slot for 1982’s best foreign language film. But once again it was not to be and Wajda lost to Hungarian director István Szabó and his film Mephisto. 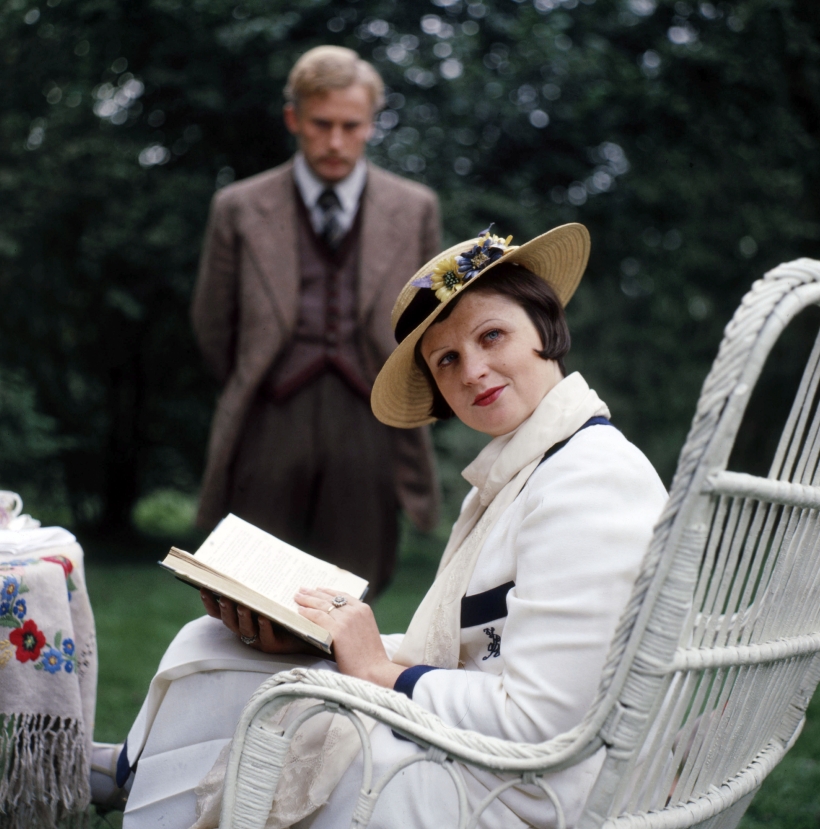 Wajda’s Maids of Wilko received a nomination in 1979.www.festiwalgdynia.pl

A barren period of 16 years followed with no Polish film getting nominated until 2007 with the release of Wajda’s Katyń. It failed but the by then the great director had already received a life-time achievement Oscar “in recognition of five decades of extraordinary film direction”.

However, 60 years of failure at the Oscars came to an end in 2014 when Pawlikowski’s film Ida won the Award for Best Foreign Language Film.

Pawlikowski is once again in the running this year. Whether he wins again remains to be seen.