Going for a gong: Zanussi picks up lifetime achievement award

Polish director and screenwriter Krzysztof Zanussi has been given the Polish Orzeł (the Eagle) Film Award for his lifetime’s achievement in the world of film. The decision to recognise the work of the famed director was announced by actor Janusz Gajos, who picked up same award in 2016, at a press conference.

Following the announcement, Dariusz Jabłoński, president of the Polish Film Academy, congratulated Zanussi on behalf of all the prize nominees and members of the academy. He underscored that Zanussi was a director who “is really the history of Polish cinema,” but still creates “beautiful films.”

Jabłoński said that Zanussi had started his career with ‘The Structure of Crystals’ in 1969, and has since then created many films including ‘The Constant Factor’ and ‘The Year of the Quiet Sun’. 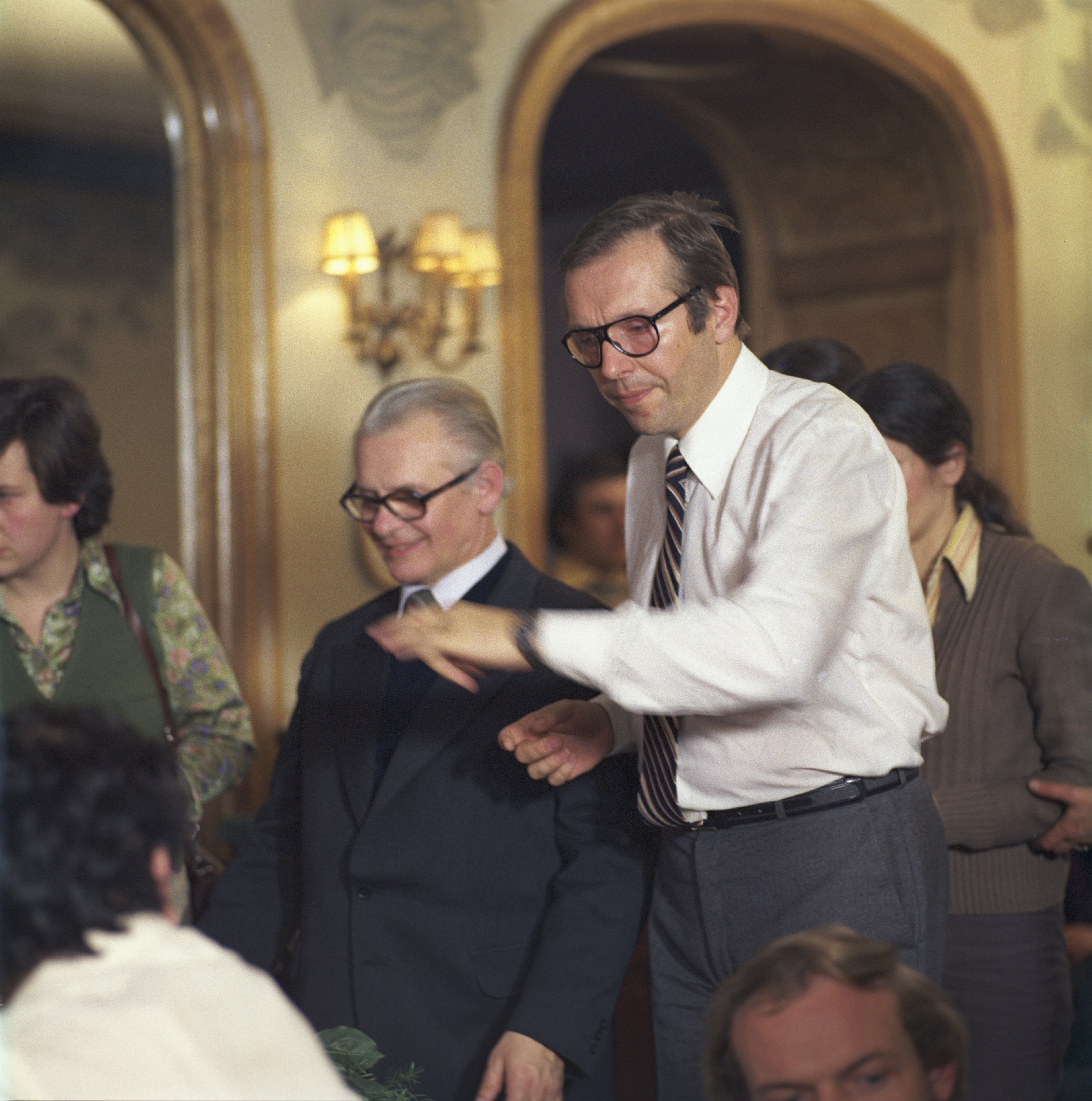 Zanussi made his first film in 1969 and still intends to make more. Pictured on the set of the movie ‘The Contract’ (1980) with the great Polish actor Tadeusz Łomnicki.Wojciech Kryński/PAP

The academy president highlighted that in 2001 Zanussi was awarded Orzeł for his film ‘Life as a Fatal Sexually Transmitted Disease.’

“That is the longest title that has won in the Orzeł,” he observed. “I think the academy in that way indicated once again who it most respects and who it wants to highlight. A fantastic person, teacher and persona, who really represents Polish cinema around the world over.”

“I always hope I will make the next film better,” Zanussi said recently in an interview with PAP. “That maybe it will be more important, wiser. If I had the feeling that I had made a masterpiece I could stop working. I believe that I can do better. That’s a hope that makes me mobilise and devote all my creativity.”