The unemployment rate has fallen to its lowest level since September 1990 despite fears of an economic slowdown in Europe.

Unemployment dropped to 5.1 percent at the end of September, the lowest it has been in almost 30 years. The low comes amid global fears of an economic slowdown but the Polish economy has continued to surprise economic experts. This year has seen many of the international rating agencies revise their estimates on Poland owing to strong GDP figures, and good trade and unemployment numbers. 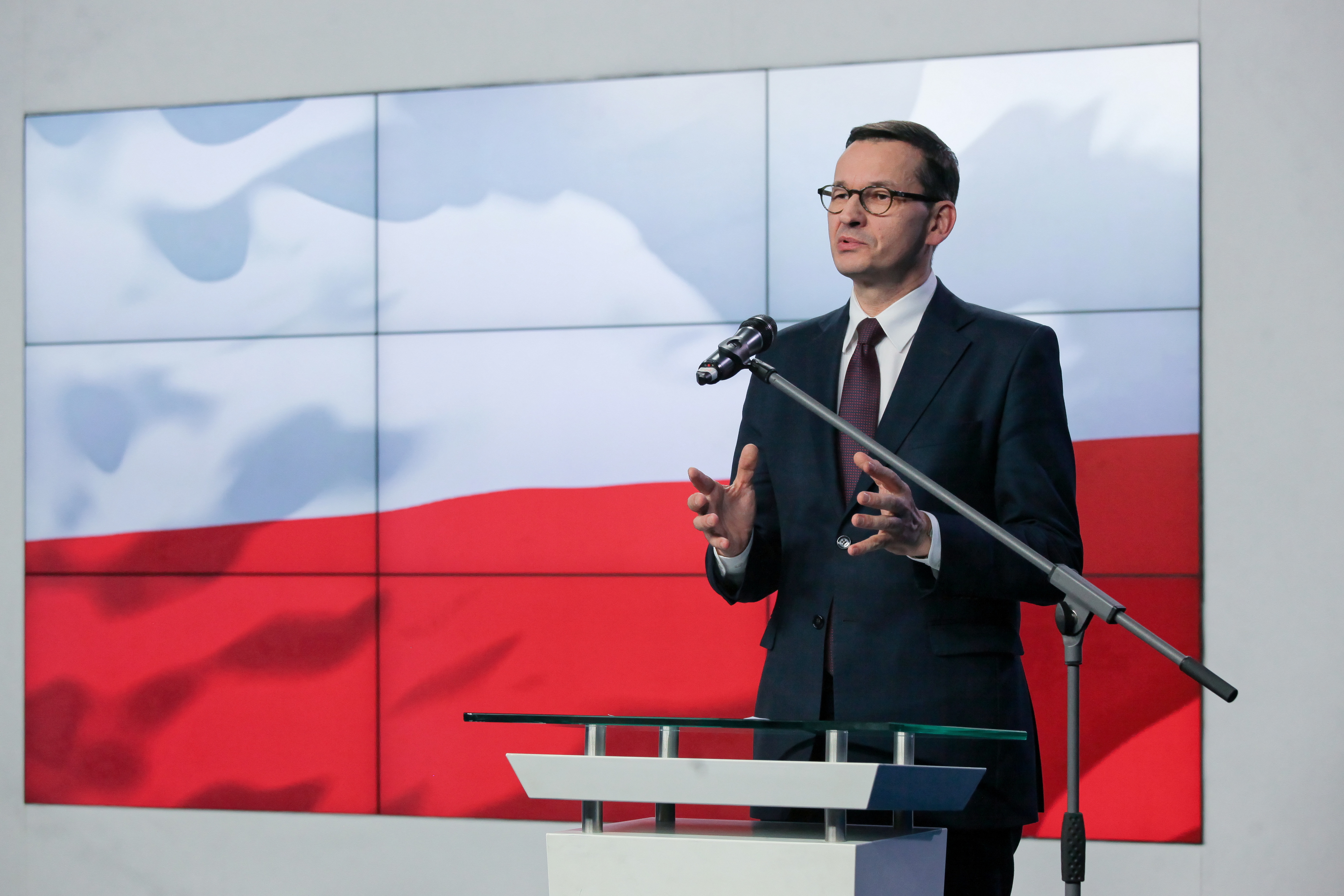 Morawiecki said the government plans “to eliminate the phenomenon of permanent, structural unemployment once and for all.Mateusz Marek/PAP

"The unemployment rate in September this year amounted to 5.1 percent according to @MRPiPS_GOV_PL,” tweeted Mateusz Morawiecki, the prime minister, in reaction to the news. “This is the lowest level in 30 years. The goal of our inclusive development policy is to eliminate the phenomenon of permanent, structural unemployment once and for all."

Currently Greece has the highest unemployment rate in the EU with 16.9 percent while the Czech Republic has the lowest with only 2.1 percent. 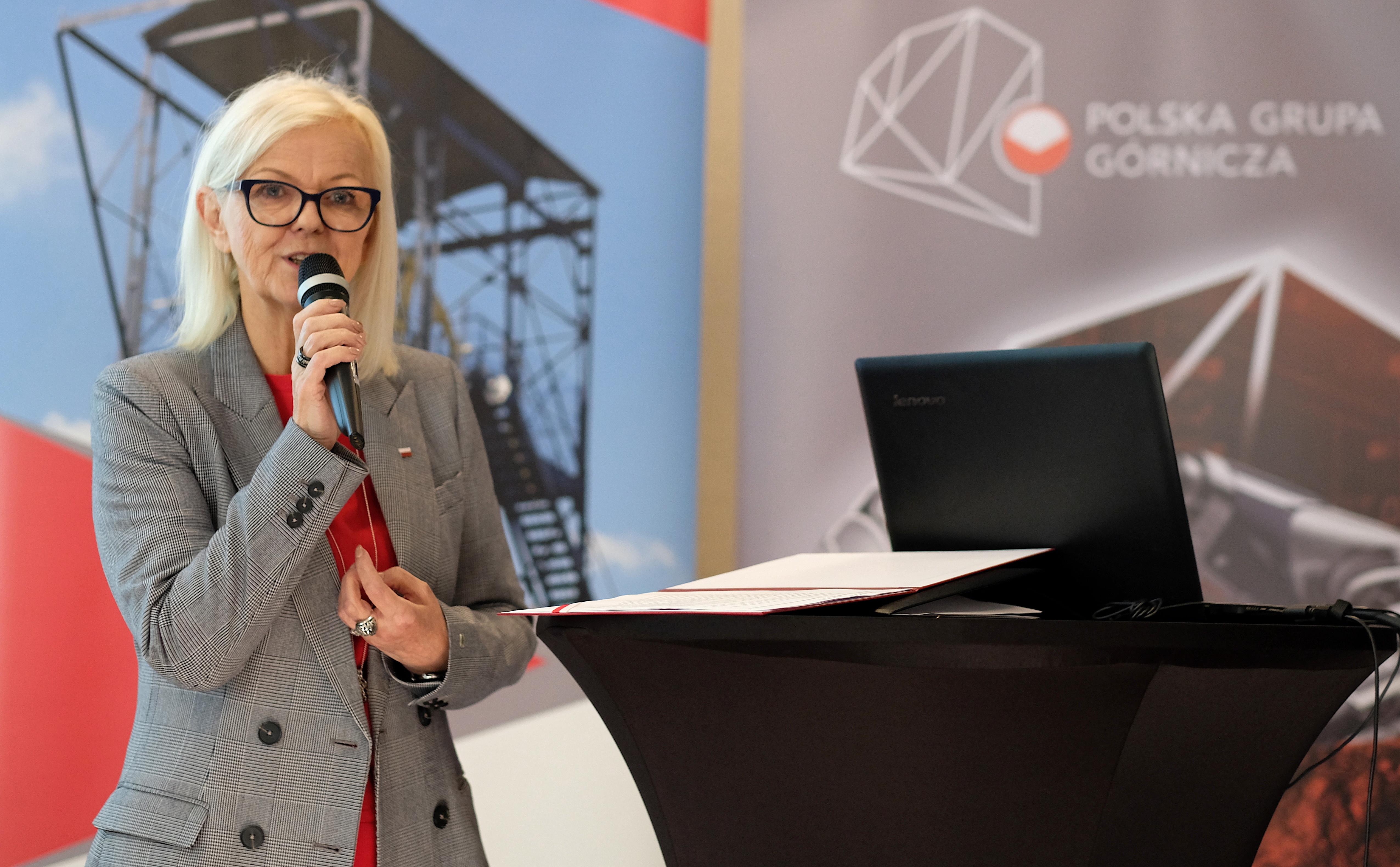 “We are very happy that there are fewer and fewer unemployed in the registers of the labour offices,” said Bożena Borys-Szopa.Andrzej Grygiel/PAP

The 5.1-percent low shows have far the country has come since the period of between 2002 and 2004 when it experienced unemployment of over 20 percent, with a high of 20.7 percent being recorded in February 2003.

By 2008 the unemployment rate had been as low 8.8 percent but as the global financial crisis hit it began to rise again. Even though Poland did not fall into recession unemployment peaked at just above 14 percent in early 2013. 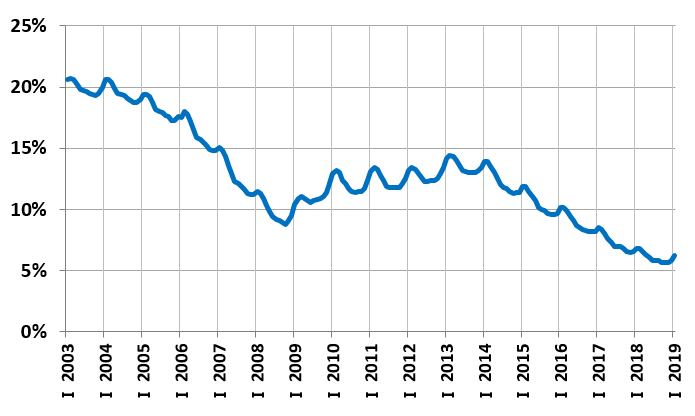 “We are very happy that there are fewer and fewer unemployed in the registers of the labour offices,” said Bożena Borys-Szopa, head of the Ministry of Family, Labour and Social Policy. “The reason we are so happy is that this year's fall in the number of unemployed in September was stronger than in the same period last year. This is a sign that the labour market is still in good shape.”

Parliament passes bill in support of companies in light of epidemic

Medical council appeals to PM to introduce state of emergency