A Polish Folk group has been hand-picked to be the first Polish group to perform during ‘Polish night’ at the National Basketball Association (NBA) in the new year.

Scheduled for the 6th January, the group Tulia will take the stage at Staples Center in LA and perform live in front of 22,000 spectators. The quartet will first sing the American National Anthem as well as a rendition of their new hit ‘Pali Sie’.

The group, made up of four girls from the north-western town of Szczecin, 20-year-olds Joanna Sinkiewicz and Patrycja Nowicka, Dominika Siepka, 23, and 25-year-old Tulia Biczak (from whom the band takes its name), was only formed last year.

But already they have taken the internet by storm with their quirky, ‘white noise’ singing style. 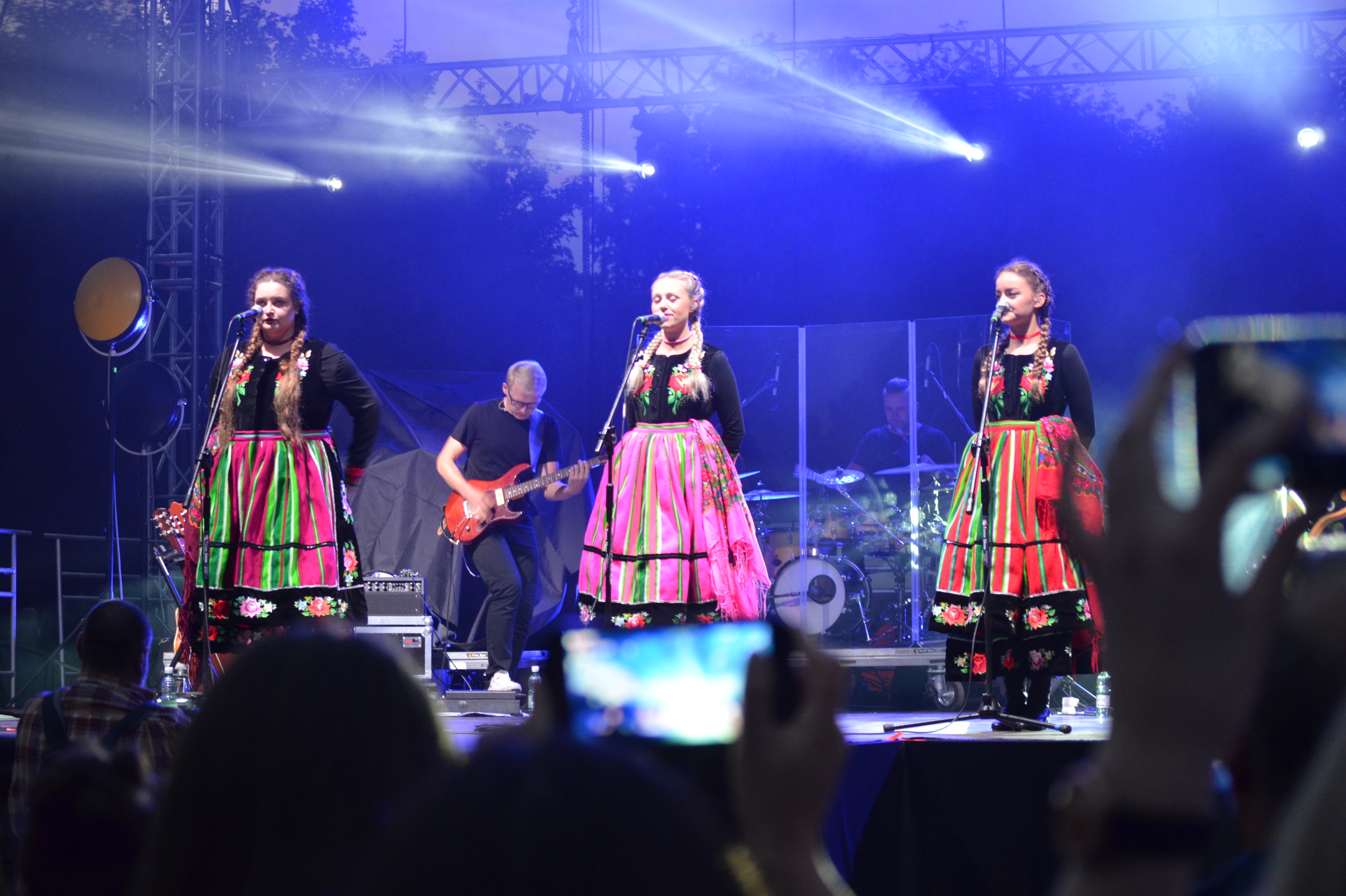 The girls formed their group just last year have become an internet sensation with their traditional folk covers of pop songs.Silar/wiki

After it was recorded by the quartet in October 2017, Depeche Mode posted it on their fan page which gathered 500,000 views. The girls then released a new music video of the cover in January 2018 on their own fan page pulling in millions of views.

Depicting an eerie fantasy twist on Polish culture, the girls stand like porcelain dolls in a snow-covered forest clad in bright folk wear while rocking in sync and ‘sing-screaming’ the song.

Shortly after, Tulia released a cover of "Nieznajomy" by Polish singer Dawid Podsiadło which has been viewed over 600,000 times and shared over 3,000 times. 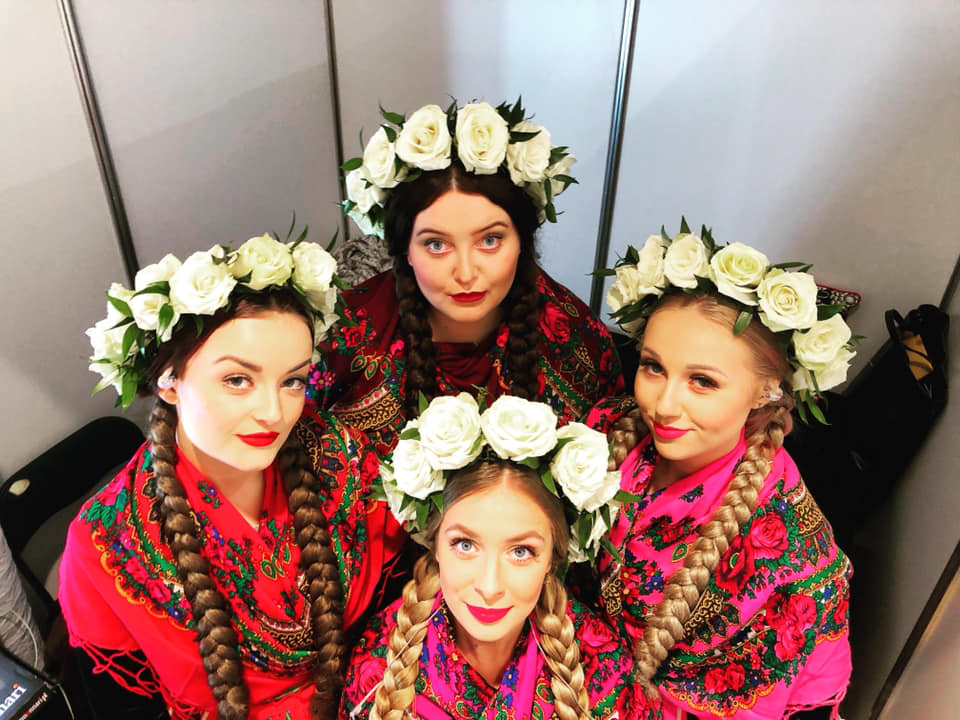 The group will perform at the NBA in full traditional dress, each one weighing 5-6kg.Tulia / Facebook

The release of their debut album in May 2018 saw the Szczecin-based group reach platinum status and their self-titled album was placed 7th out of the 50 best-selling Polish records. In November the group also released a deluxe version of the LP featuring five original songs.

Now they are set to hit the US with their NBA performance.

Speaking to TFN, the girls said: “We hope that our performance will make Americans get to know and like Polish culture. Our interpretation of the US anthem may be surprising for them, but at the same time fascinating and beautiful.

Invited to the NBA by LA Clippers player, Polish heritage organiser and Tulia superfan, Marcin Gortat, the girls added: “It was a total surprise and shock for us! At the same time, we feel a responsibility because we know how important the national anthem is for America. We’re grateful for this invitation and we cannot wait!”

The performance in LA is set to remain a surprise, but Tulia told TFN they will sing with the original ‘singing - screaming’ technique of Polish folk music. 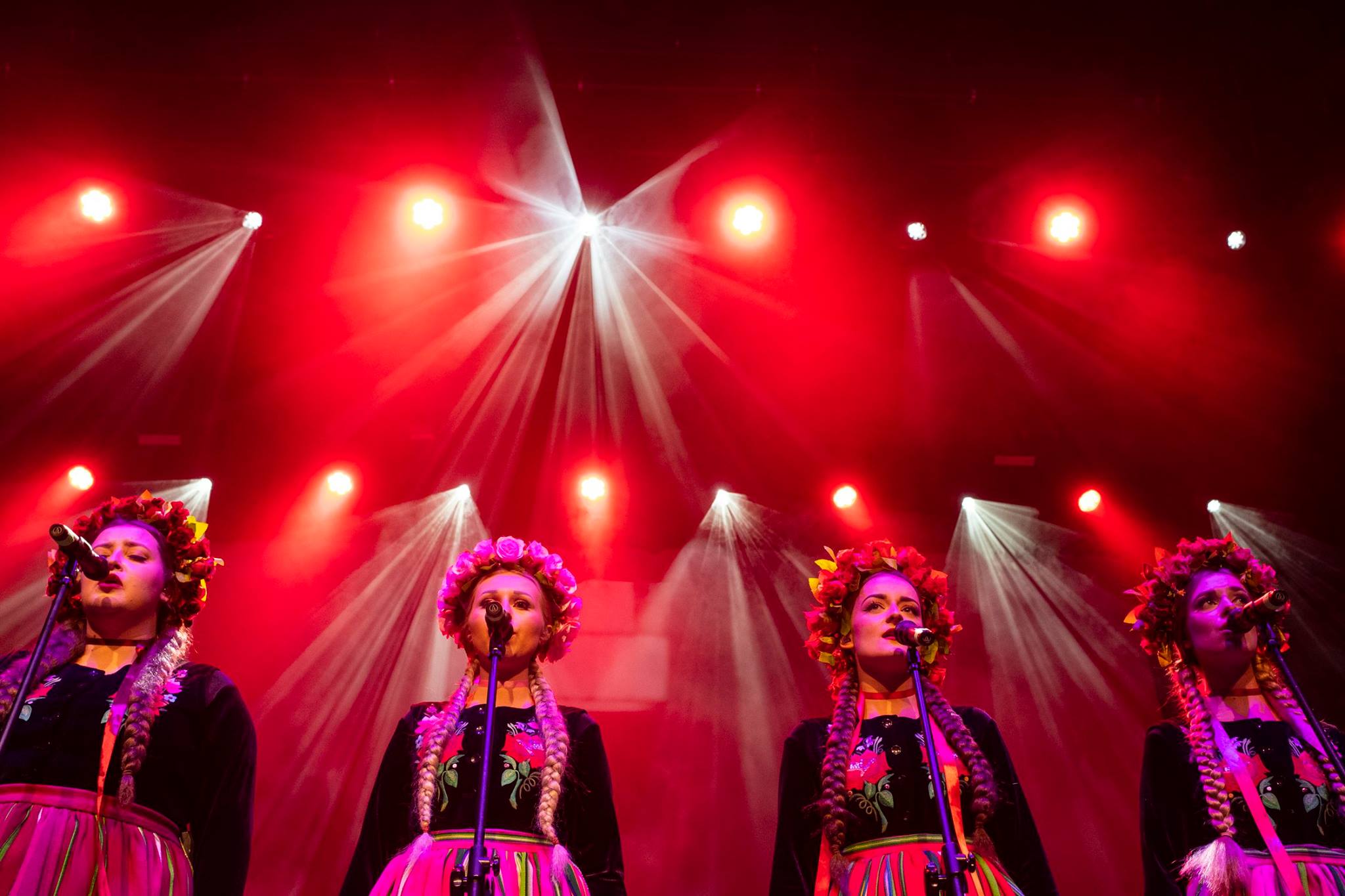 After their performance at the NBA on January 6th, the girls plan to meet other representatives of the Polish community living in the USA.Tulia / Facebook

“Our singing and how we perform will be a big surprise for thousands of American fans in Los Angeles and the audience watching at home.”

Like many Eastern European singing traditions, Polish Folk singing primarily uses a vocal technique called ‘white noise’ in which the singer produces notes from the chest with an open throat, thus producing a bright and intense sound.

The characteristic pitch is tricky to master, but the group are seasoned pros, who though young, have practised ‘white noise’ singing since ages as young as seven.

Following their LA performance the girls will begin work on their third and completely original album, scheduled for release in the second half of 2019.

Their cover of Depeche Mode’s ‘Enjoy the silence’ caught the eye of the band who posted it on the their official fan page. It now has over 2.5 million views.