A super motorbike racer is gearing up to be the first Polish female motorcyclist to break the world speed record at the famed Bonneville speedway 2020.

Daredevil Marzena Chrostek is teaming up with custom bike craftsmen UNIKAT to try and become the fastest biker to break the world record for Motorcycle speed racing, which currently is set at 605kmph.

Located on the salt flats of Utah, US, Chrostek will be the only Pole to represent the country at the Bonneville speed week, where moto enthusiasts from all over the world join together to break records and push boundaries.

“It's amazing that I was offered to participate in such a spectacular and historic project!” said Marzena Chrostek in the sports magazine motocaina.pl which she is also editor of.

She added: “I feel not only honored, but also appreciated.” 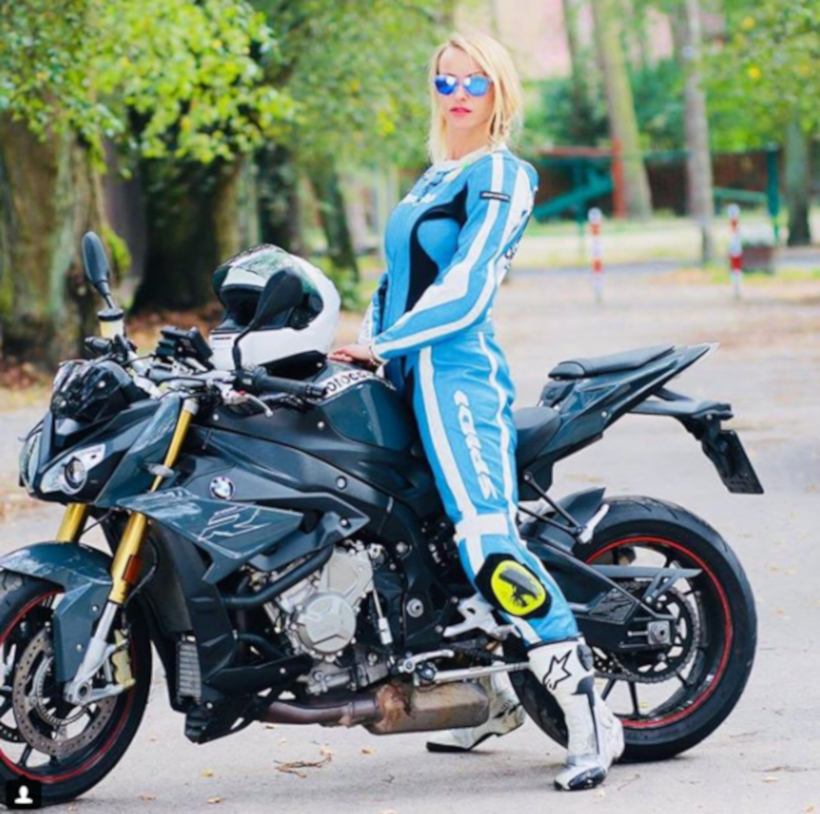 Daredevil Marzena is teaming up with custom bike craftsmen UNIKAT to try and become the fastest biker to break the world record for Motorcycle speed racing, which currently is set at 605kmph.Marzena Chrostek/Instagram

Just last year, the blonde biker from Izabelin near Warsaw, came 4th in the 2017 Polish Cup as the only female competitor in the group of 21.

Grzegorz Korczak, founder of UNIKAT which has made Chrostek’s bike said: “Before we enter our ‘Mount Everest’ the team is undertaking a lot of work and sacrifices.

“The ultimate goal of the entire project will produce an ultra-light aluminium and titanium construction for Marzena to reach her optimal speed.” 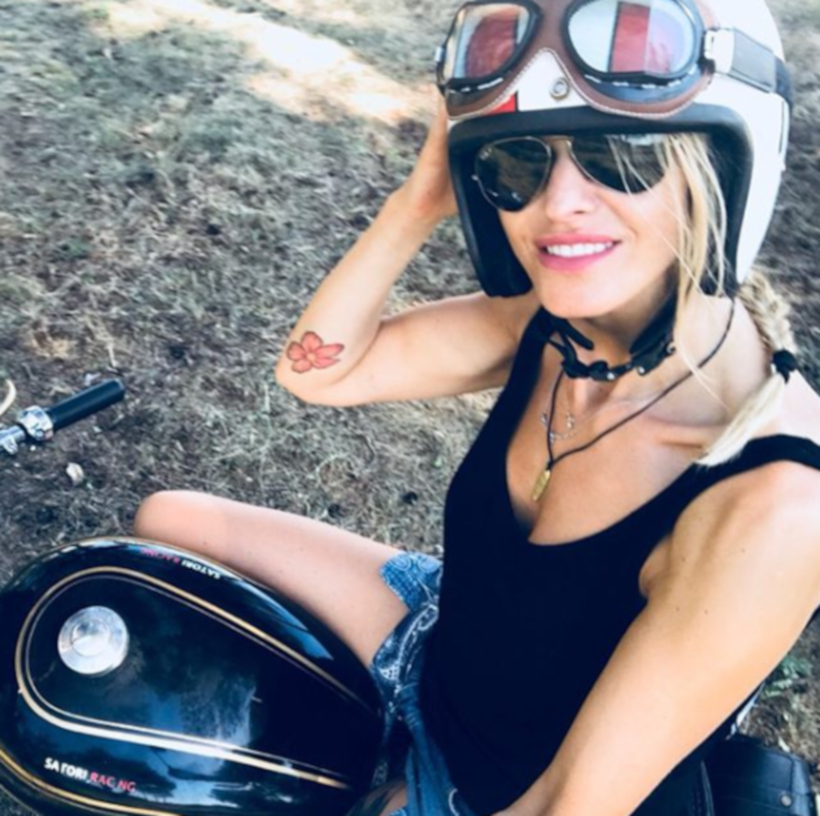 The blonde biker said she felt ‘honoured and appreciated’ to have been chosen.Marzena Chrostek/Instagram

The team now has two years to get into shape ahead of the 2020 edition of the competitions.

But Chrostek says she has already won a victory by being only the second Polish woman in history to have taken part – the first was Zoffia Pedy-Proffit from Gostynia in 2008 who drove a car – and the first Polish woman to ever take part on a bike.

She said: “I am glad that I can be a part of a professional, ambitious team whose goal is something that until now seemed unachievable - resurrecting Polish engineering thought, combined with the desire to achieve a historic result at the iconic Bonneville!”

She added, “I believe that we will succeed together! I will do my best to prepare for this project for two hundred percent!”